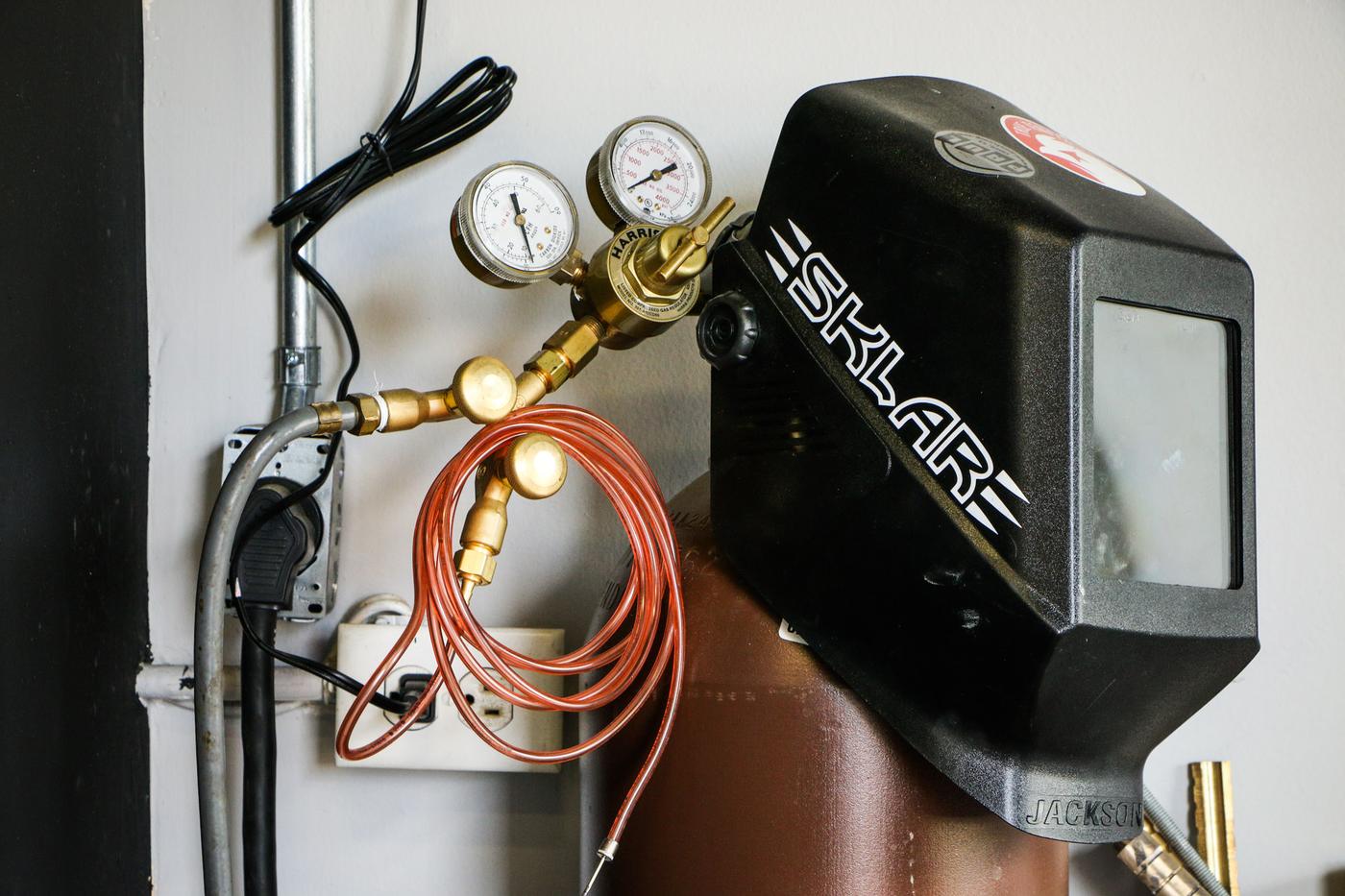 Scott said he likes Adam’s choice to build his bikes that way because it makes for more room in your frame bag, and I liked that. He also said that Sklar was a really nice guy who shreds on a mountain bike, and I liked that too. When we set out to ride our bikes north to south through Montana and into Yellowstone this summer, Sklar was on the list of people we hoped to visit, but we really had no idea when we would make it to Bozeman.

When the time came, we gave Adam a few days’ heads up, and arranged to meet up near the Continental Divide. He and Colin took us to Evel Knievel Days in Butte, then for a sweet trail ride, and then we ended up spending five nights on his living room floor. We went for an overnight to a lake in the mountains with another sweet trail ride back to town, cooked dinners and ate ice cream, and drank lots of coffee – instant friends. Sklar only started seriously building bicycles by hand about five years ago. He honed his craft while working on his engineering degree, which is now complete. That’s not to say he wasn’t messing around with bikes before then – hacking things apart and putting them back together in his hometown of Boulder, Colorado and working out what he liked and didn’t like – but in the past few years in Bozeman he found focus and has developed a unique style quickly.

Like many of the well respected builders out there, Adam does more than just miter straight tubes and whack them together with off-the-shelf parts. That’s not meant as a dig to those builders who choose a more traditional silhouette, but Sklar’s style also goes beyond his signature curvalicious top tubes and seat stays. While he’s meticulous about bending and forming his tubes by hand, he isn’t afraid to modify available pieces to build custom dropouts or post mounts for disc brakes. 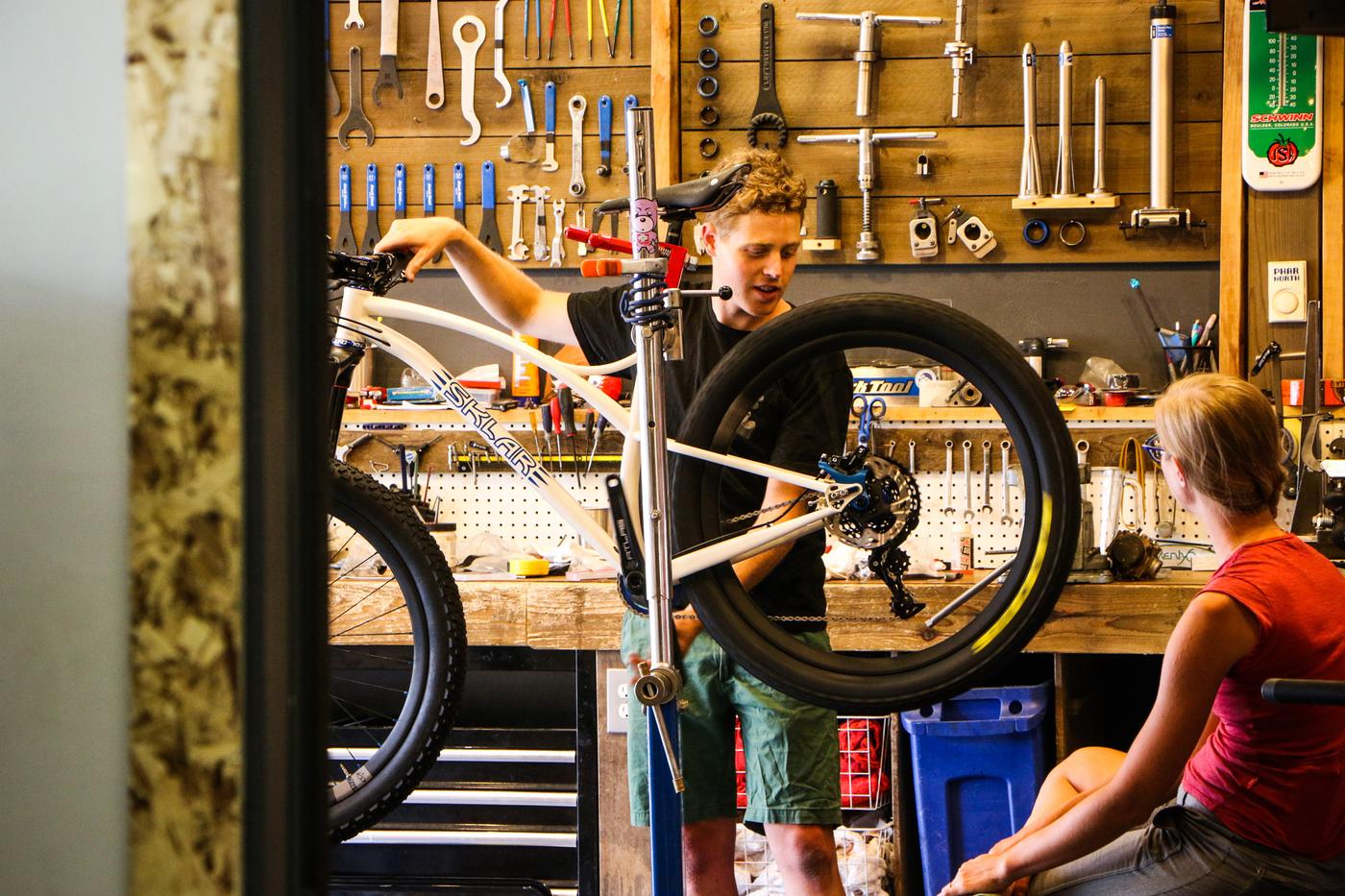 We really enjoyed our days spent in Bozeman with Sklar, cruising around town to his usual spots and meeting the people that caused him to stay in Montana after finishing his degree. I have to admit I was surprised we stayed so long, but Adam and his roommate Joey were super welcoming and we were enamored with Montana. Maybe that’s why Sklar stayed too.
____