I Got Lost at Swift Industries – Morgan Taylor 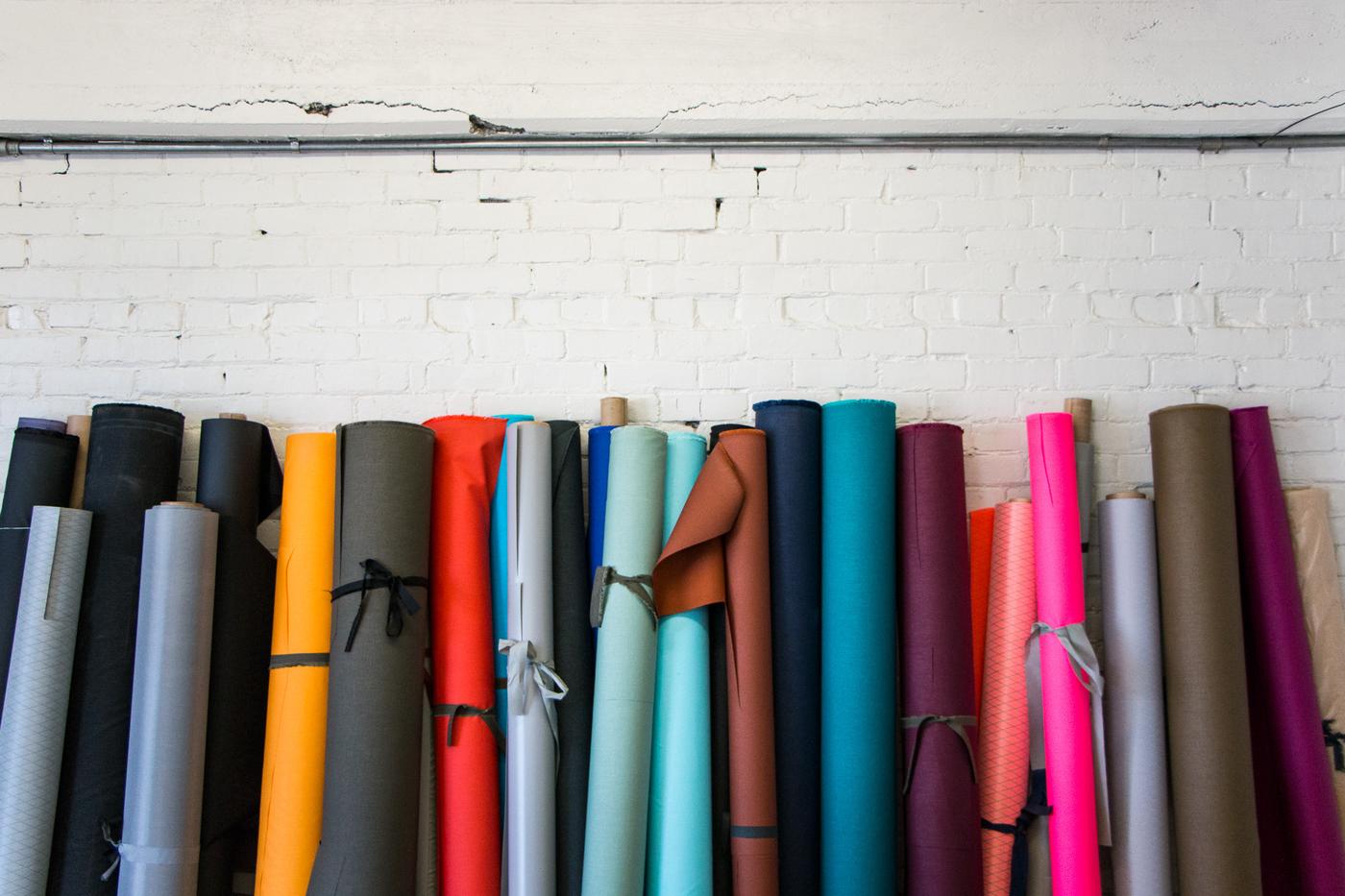 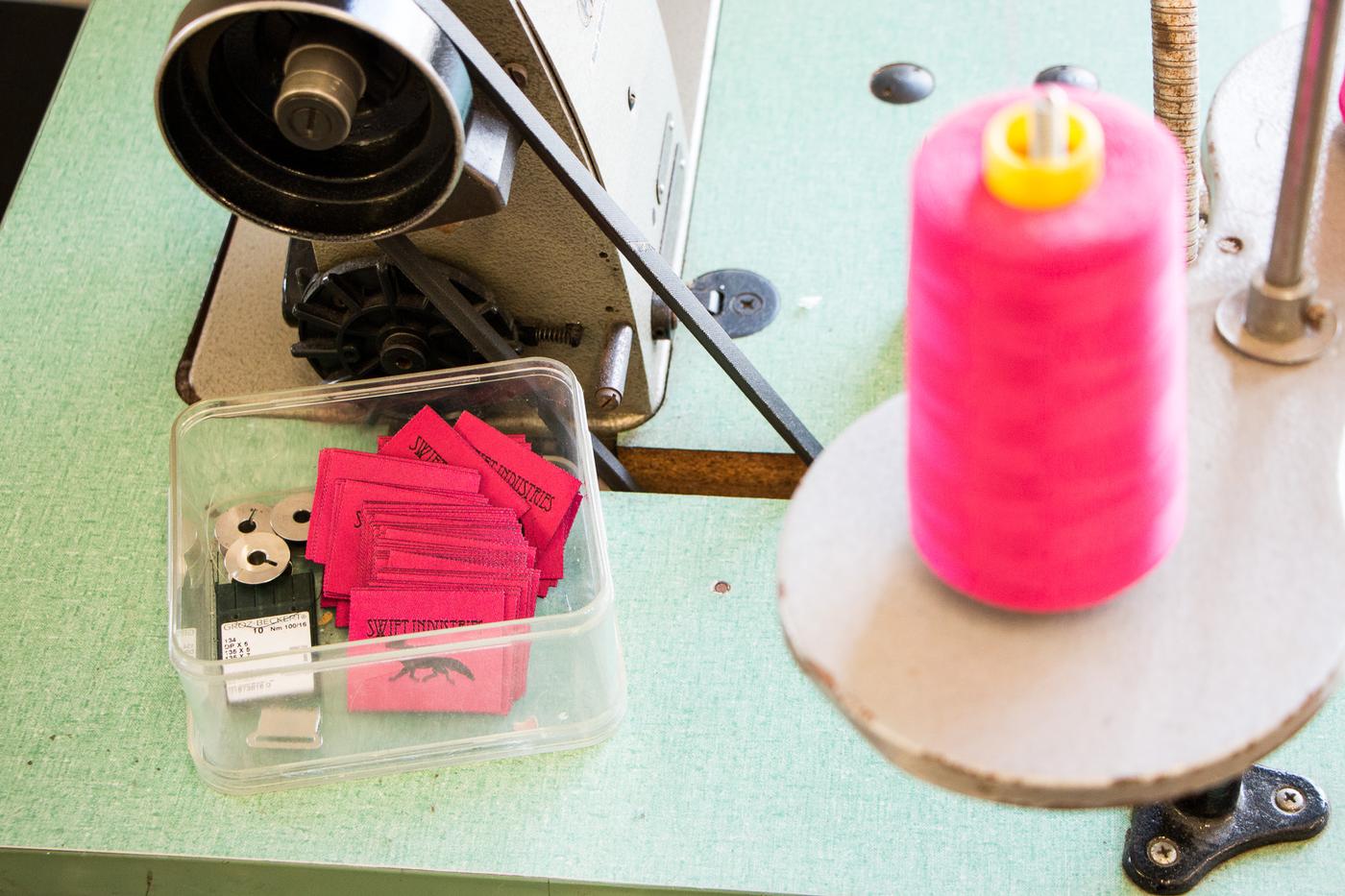 As we made our way through Swift’s various spaces spread throughout the floors of the vibrant old industrial building, I was taken by the bits of character at every turn. Greeted by shop dog Loki, we settled in for a cup of tea and soaked in the vibe. The photo set is split into two main parts: the production room, where raw materials become Swift product; and the retail space, where setups are dialed and adventures are planned. Just days after our visit, the Swift crew packed up their Ballard shop and began a new chapter in the heart of downtown Seattle. Their new location in Pioneer Square puts them at the north end of a vibrant corridor of Seattle-made gear companies. Swift’s open studio hours will remain the same – Thursday and Friday 4-7pm, Saturday 12-5pm – beginning Thursday, March 31st. Visit Swift Industries at their new Pioneer Square studio at 562 1st Ave South, Suite 201, Seattle.