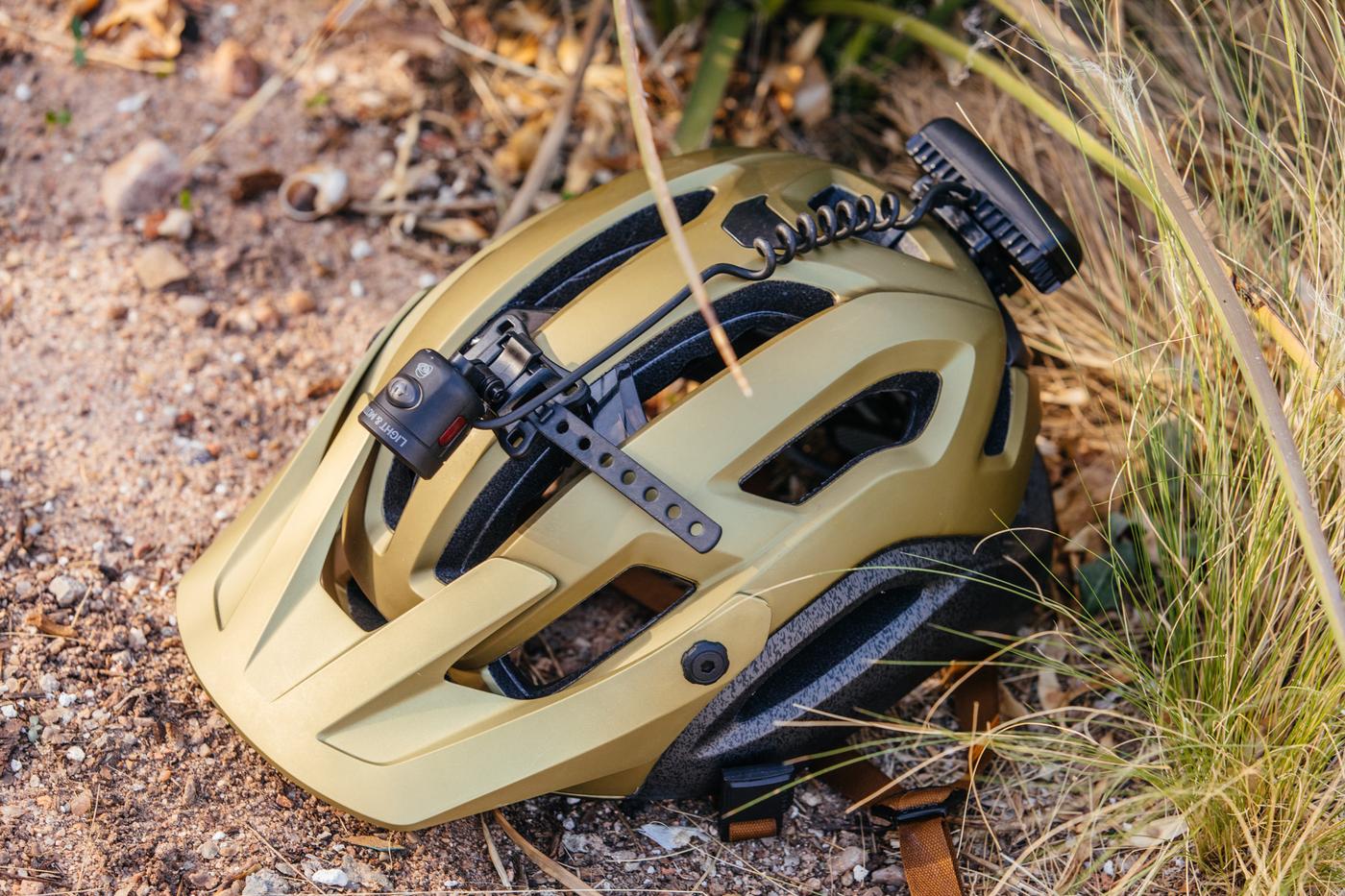 Whether you like it or not, shorter days are on the horizon and that means your after-work rides will be most likely happening in the dark. We’ve already been putting in miles once the sun dips behind the Jemez mountains here in Santa Fe and I’ve finally figured out what my winter riding kit will be. After Light and Motion worked on the video profile of the Radavist last year, I got a bag of lights to try out. My favorite in the bunch is the lightweight VIS 360 PRO. When mounted on a helmet like so, it’s a great supplemental spotlight to help guide your way on even the darkest trails. Check out a quick review of this system below.

The VIS 360 PRO, in my experience, isn’t a stand-alone light. It’s a supplemental beam. When you’re riding at night, it helps to have a wide-angle floodlight to cast a wave of light across the trail and its periphery. This will help you see rocks, tree stumps, and other obstacles on the trail while the spot lamp on your helmet helps you see where you’re going. You turn with your head before you turn with your bars, right? While you could mount a flood lamp to your helmet, those powerful enough to cast the needed light on the trail will oftentimes be heavy.

For a handlebar-mounted flood lamp, I have been using the SECA RACE model ($324.99) or my dynamo light setup on my tourer.

There’s nothing worse than having something heavy on your helmet for an entire ride. 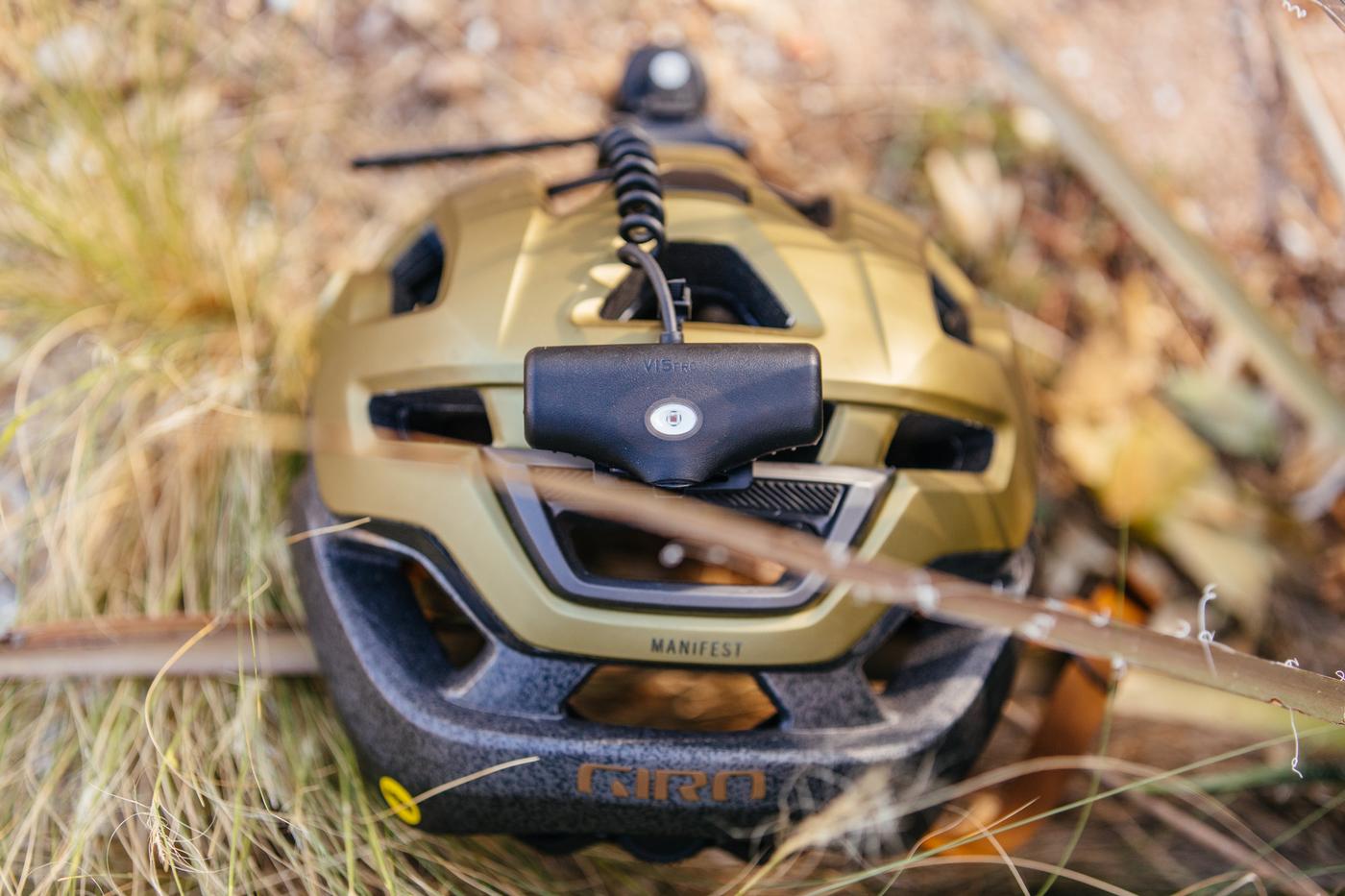 Weighing only 140 grams, the VIS 360 PRO doesn’t even feel like its there but the weight to lumens ratio is impressive. It’s an umbilical light, meaning there is a battery pack and a lamp in the package. So you can mount the super light lamp on the front of your helmet and the battery pack on the back, evenly distributing the weight.

As for runtime, I’ve taken it on a few two-hour rides on my neighborhood trails, running it on high mode, and never ran out of power. Yet, I don’t want to claim this light is only for off-road usage. 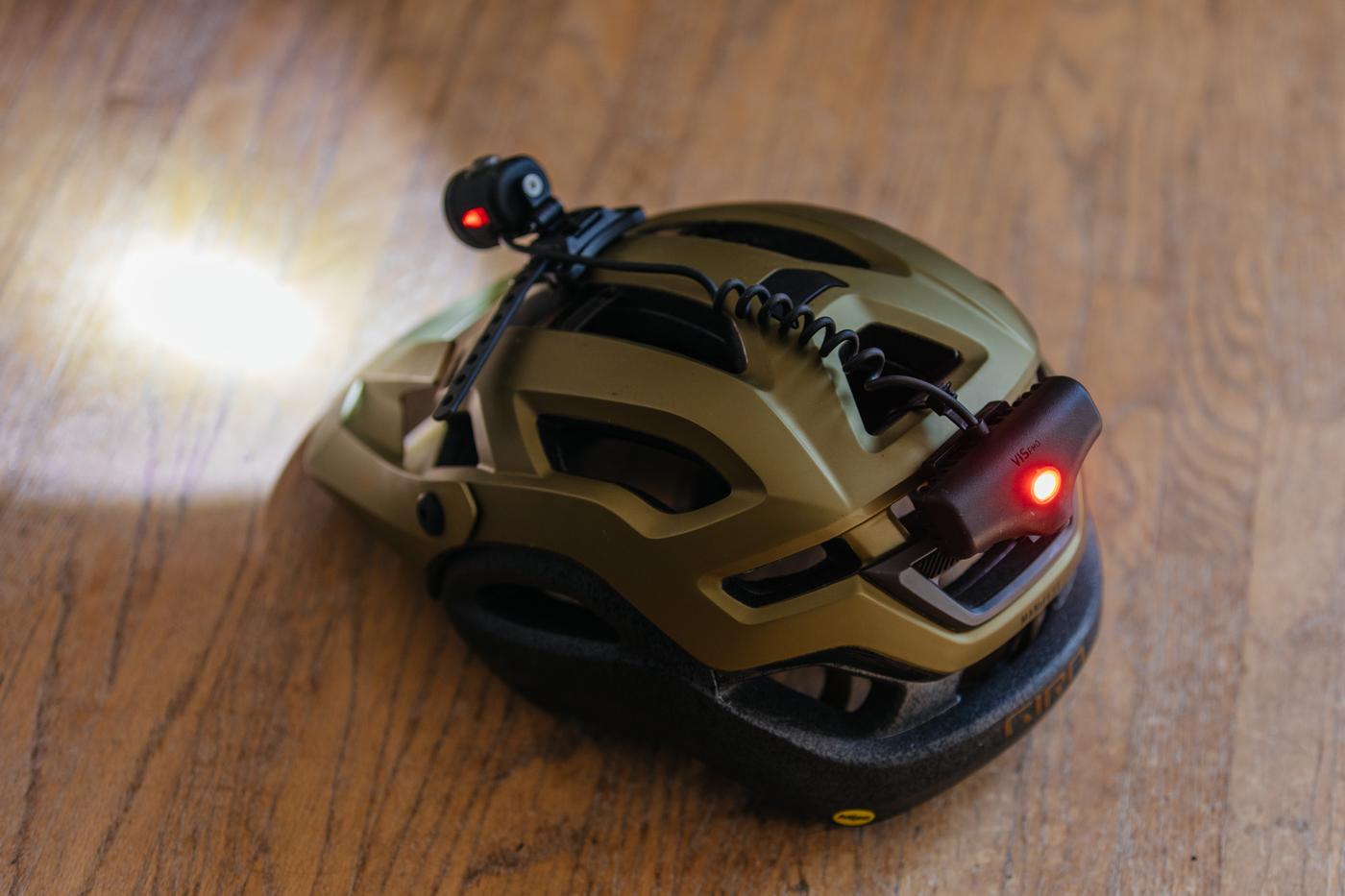 When the light is on, both sides of the front lamp have red indicator lights as well as a bright light on the battery pack, when combined, they put out enough power to be a reliable source for a rear and side safety light. Plus, the unit is mounted to your head, so drivers can really see you, no matter how big of a vehicle they’re in.

I like the VIS 360 PRO because I don’t drive to trails, I ride to them, so I have to share bike paths and streets with other users and the extra visibility offered by the red indicators helps a lot. I don’t commute perse, but spending 30 minutes of each ride on roadways and bike paths merit the extra safety features. While the PLUS model shuts off these red lights, I like not having to worry about them and would rather them be on all the time. 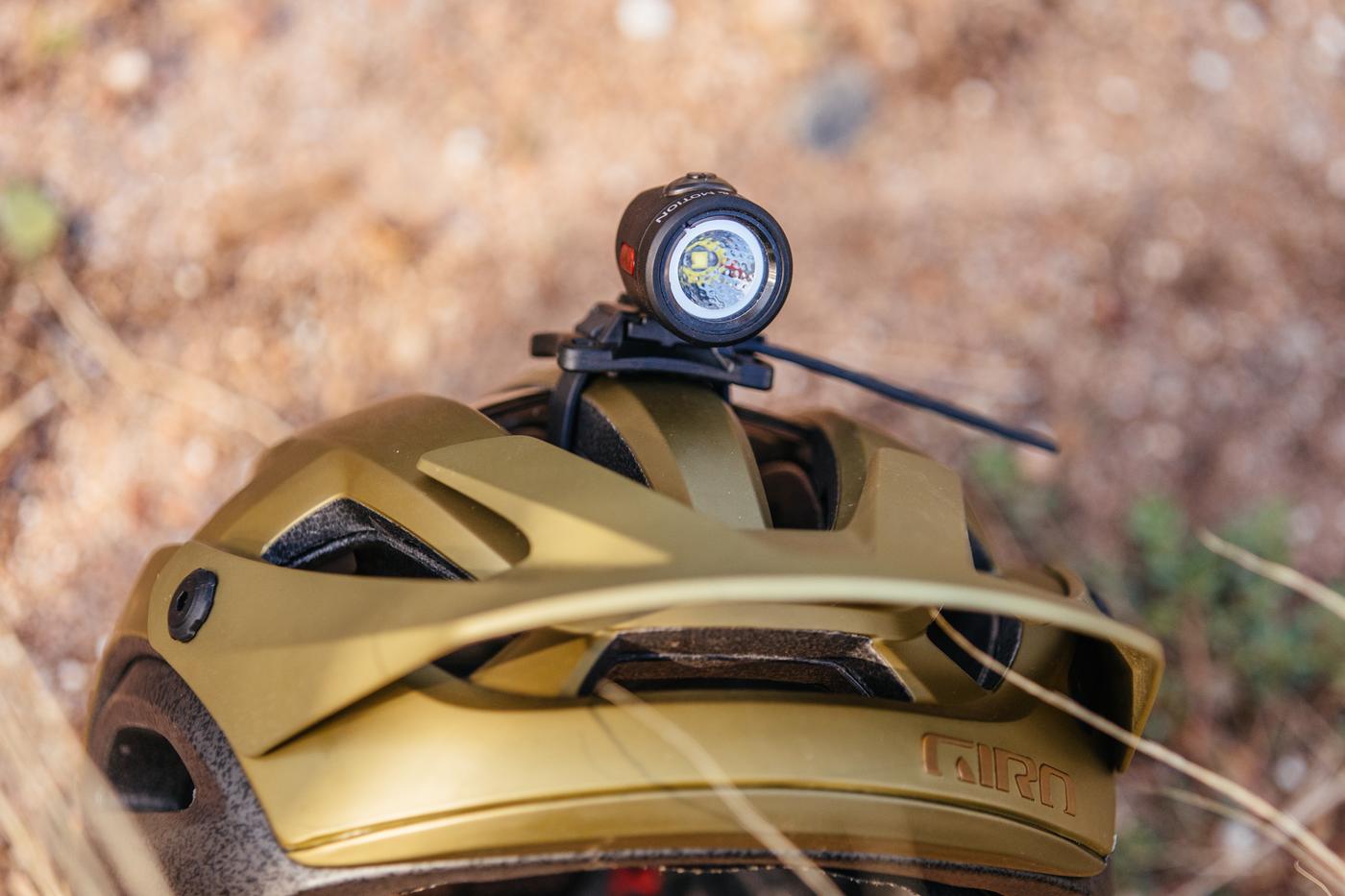 The Light and Motion VIS 360 PRO is a great commuter light, or supplemental spotlight for trail riding. It has 360 visibility thanks to the side indicator red lamps, is super lightweight, and charges with a USB 2.0 cable in under an hour. There’s also a backcountry version that comes with a headband for $10 more.

Head to your local dealer to see one in person and jump over to Light and Motion for more information.

Light and Motion gave me these products for my time spent working on their video profile of the Radavist and in no way did they expect or request a review, I’m simply doing this on my own accord.