I still look back at my time in Austin, Texas, with the fondest of memories, thanks to the many people I met while living there. I got to know the most amazing, down-to-Earth, truly unique souls in the five years I called Austin my home. Many of which I’m still quite close with today. A few have since moved on to other cities and are doing big things in their respective new homes.

One of which is Taylor Wallace, a fella I met at Flat Track Coffee years back and have since gotten to see the life he’s made for himself in Bozeman, Montana, where I’ve been visiting for a little over a week now. Taylor owns a coffee company which he operates with his brother, Gavin, called Roly Poly Coffee. We haven’t featured many coffee shops here at The Radavist but Roly Poly, as an extension of Taylor himself is much, much more… 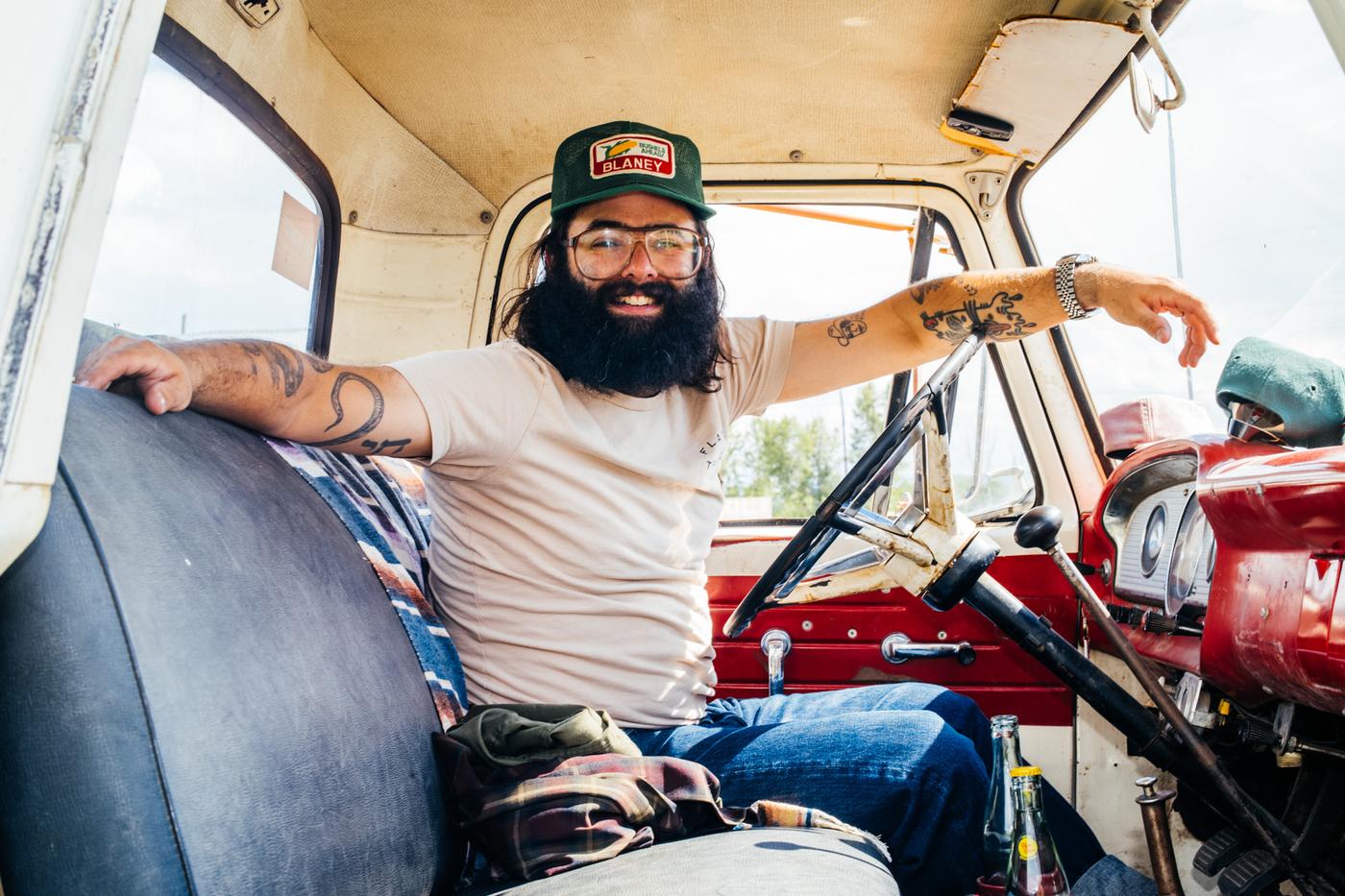 Taylor is the face of Roly Poly. Like, literally. His face is on buttons, stickers, beans, and more. As a newly located, since 2019, Bozemanite (is that what you call them?), Taylor has become quite the character in town. His shop, once called Partner Coffee, had to go through a re-brand due to the name being too close to another coffee shop in Brooklyn, has moved a few times before finding its current locale. Tucked in behind a lumber yard with mountain views, Roly Poly, based on an old Bob Wills and His Texas Playboys song, gets its charm due to Taylor’s taste. Any given day and you’ll see either his 1985 B.R.O.N.C.O., or the Big Rig Of Nice Coffee Outside, or his 1963 Ford flatbed parked out front, with multiple bicycles clinging for dear life to the well-used bike rack. 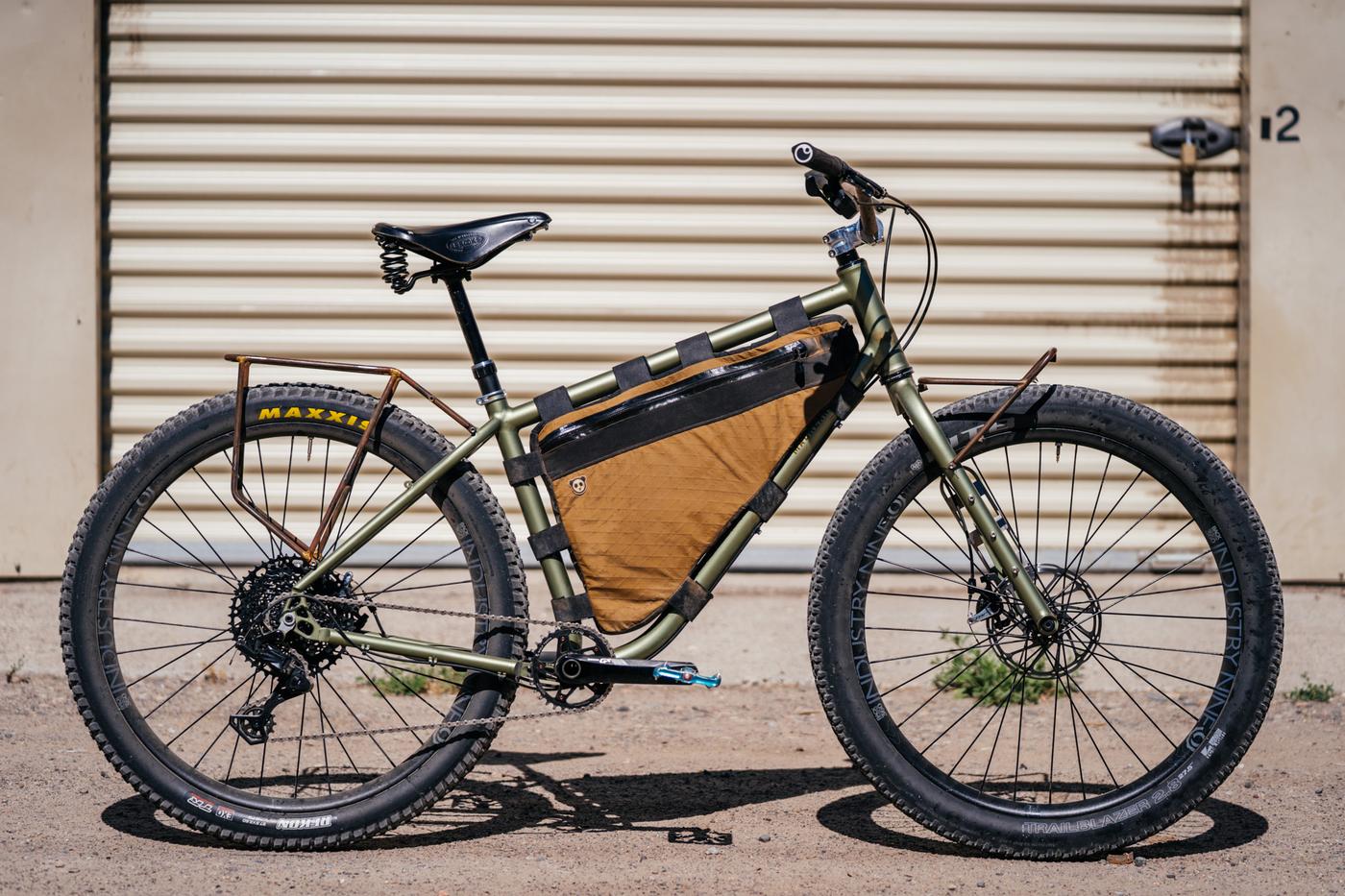 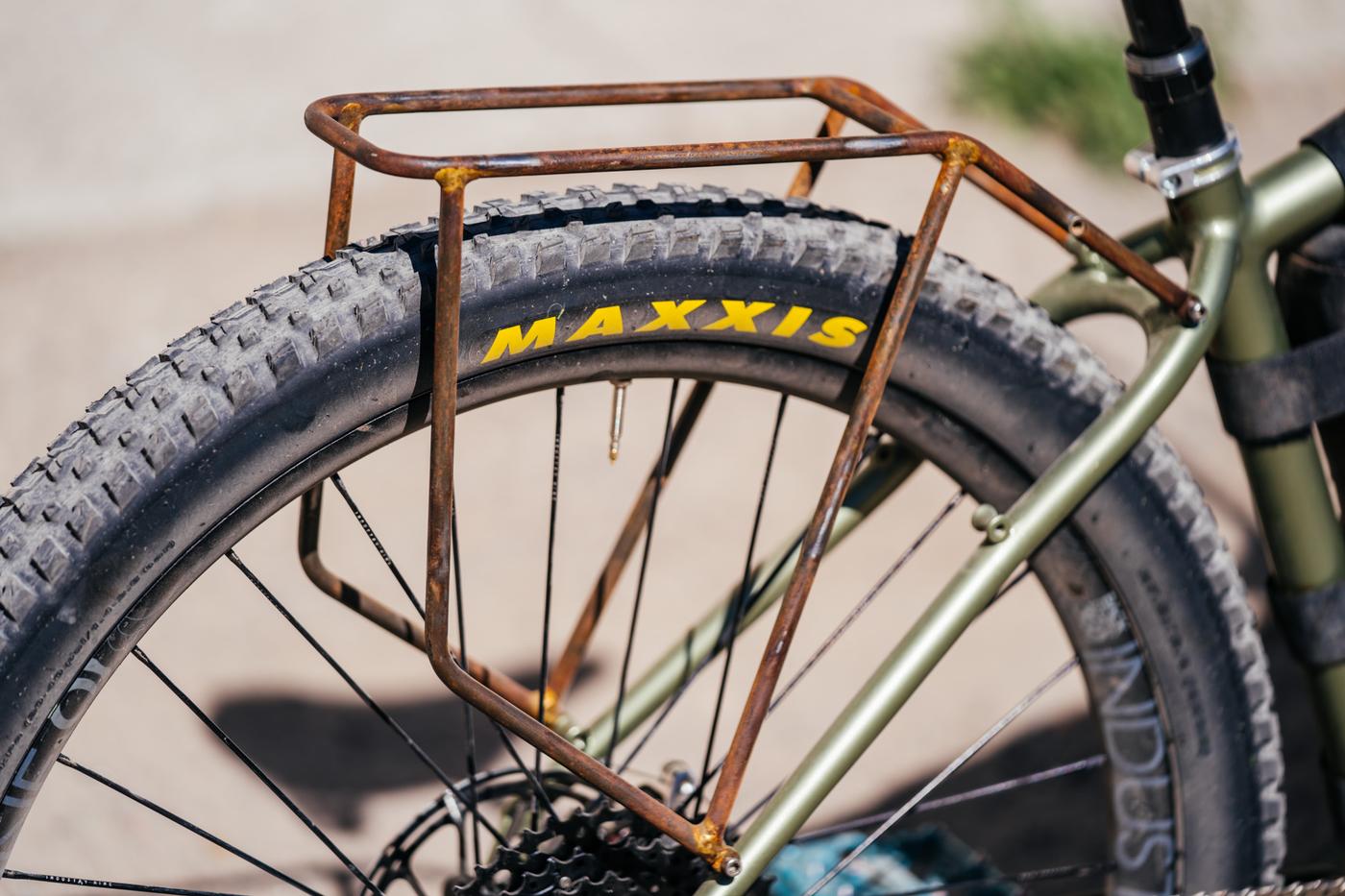 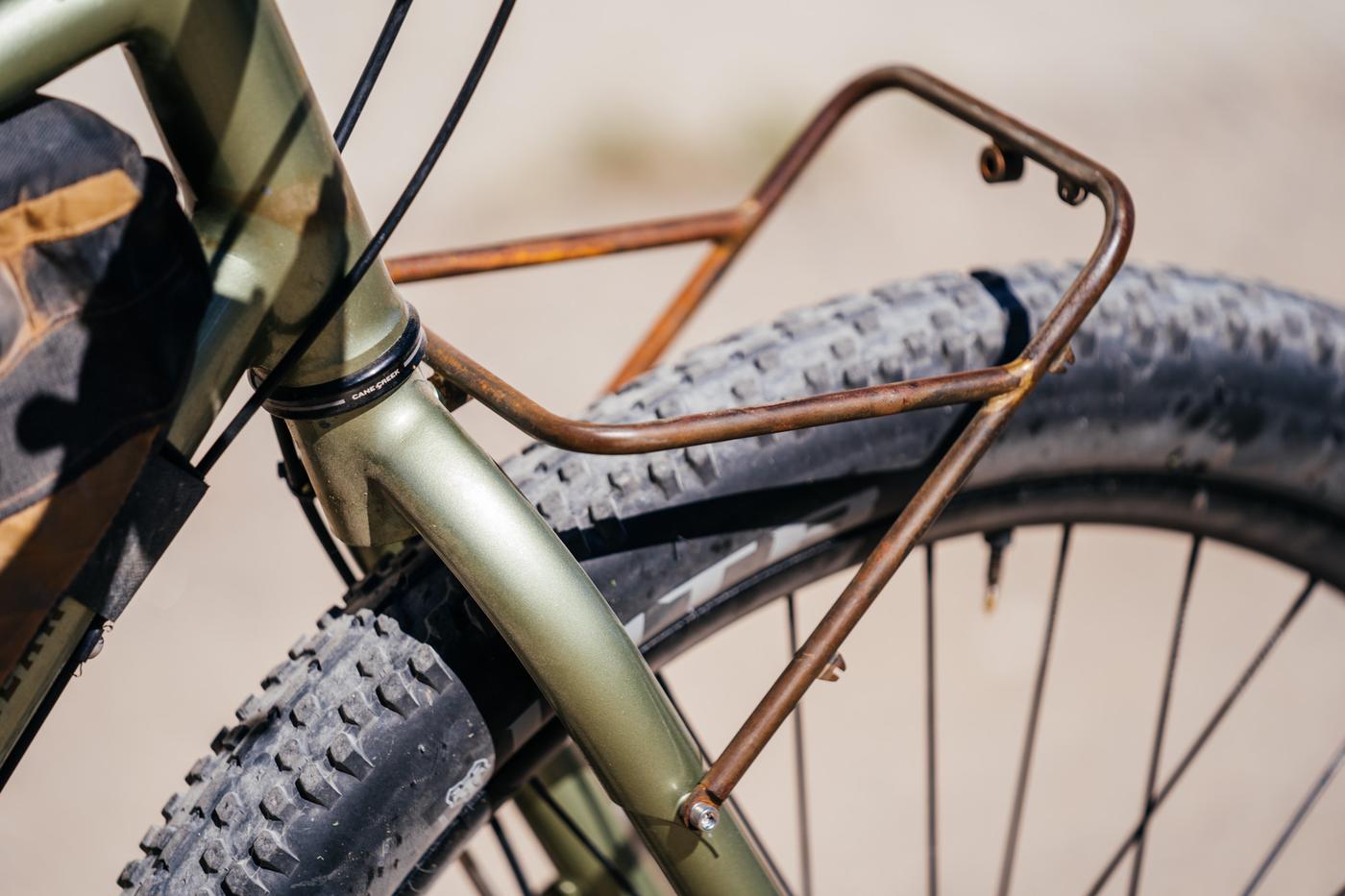 One of which is usually Taylor’s Madrean Fabrication touring bike. Hubert, the owner of Madrean, originally built this bike a little while ago, and Taylor recently acquired it, complete with racks and a custom Rogue Panda framebag. Seeing Hubert’s work in the wild is a rarity for me, so when I come across one, I have to document it. Coincidentally, all the Madreans I know of are owned by friends of both myself and Hubert, so I usually get to photograph one a year. 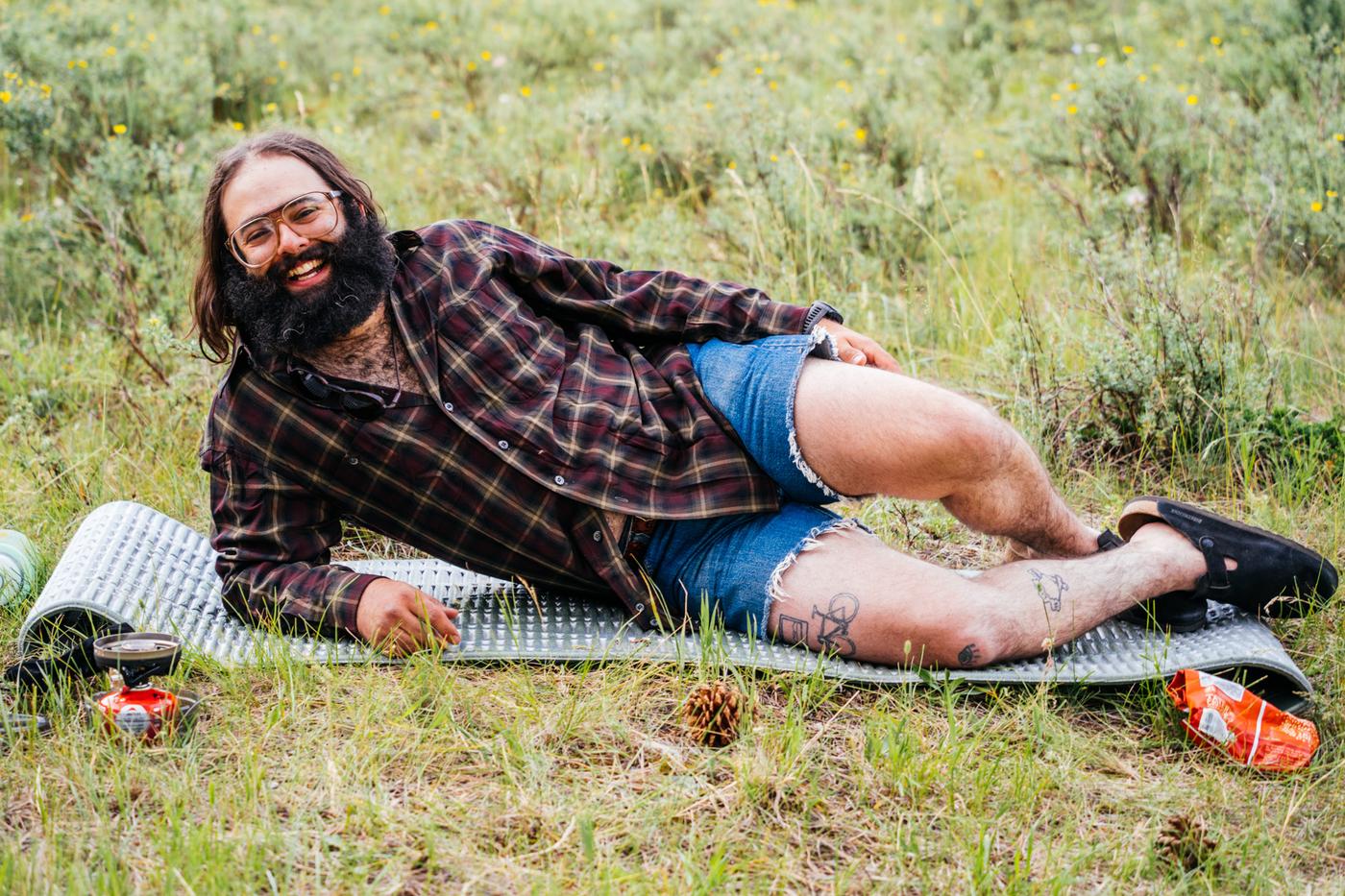 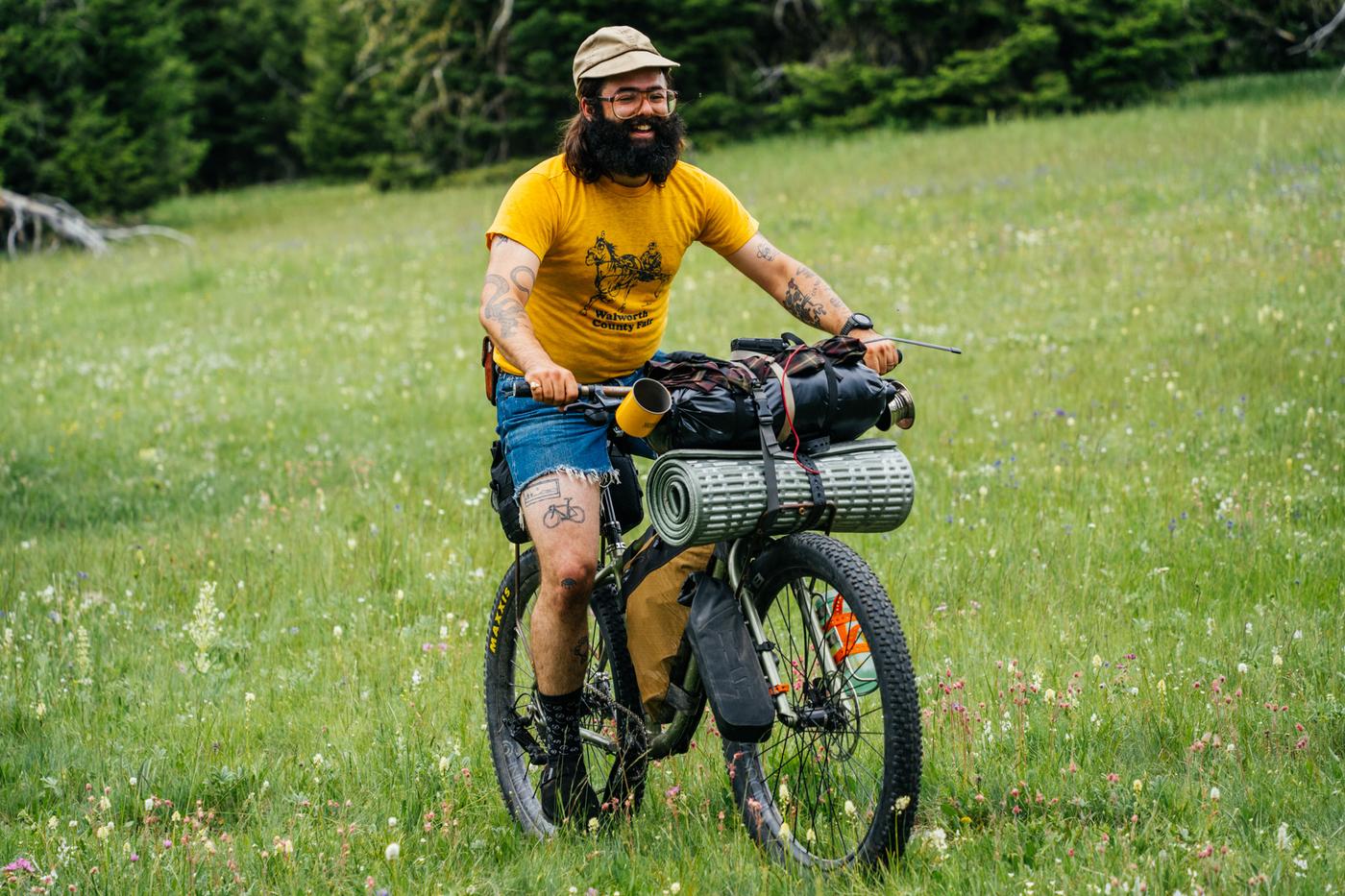 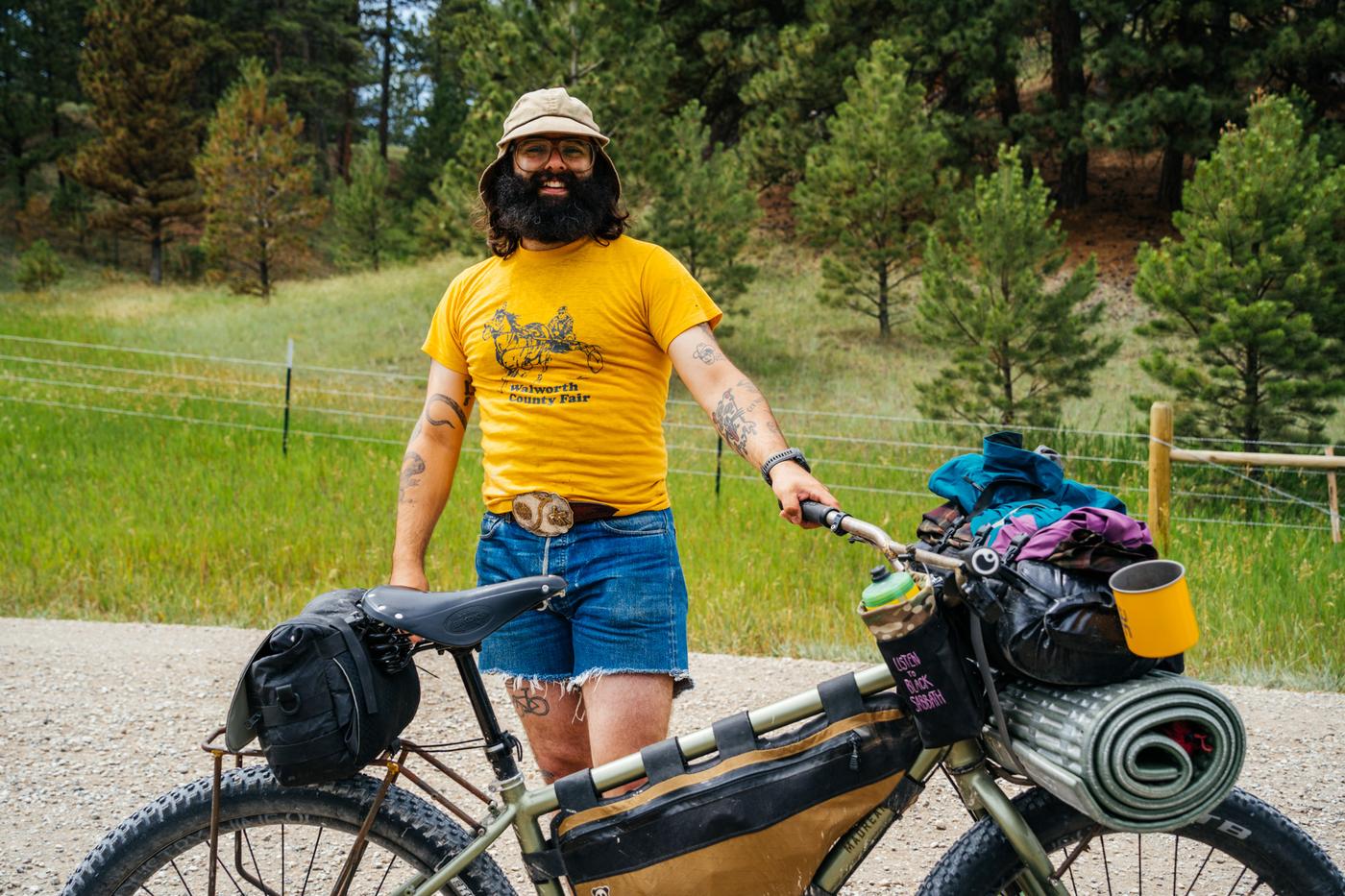 This past weekend, Taylor loaded it up and came along for two days of a four day bike tour we did. Most of his outfit consisted of vintage apparel Taylor thrifted from his local shops. This guy has style for days! Oh and he brews a delicious cup of camp coffee. 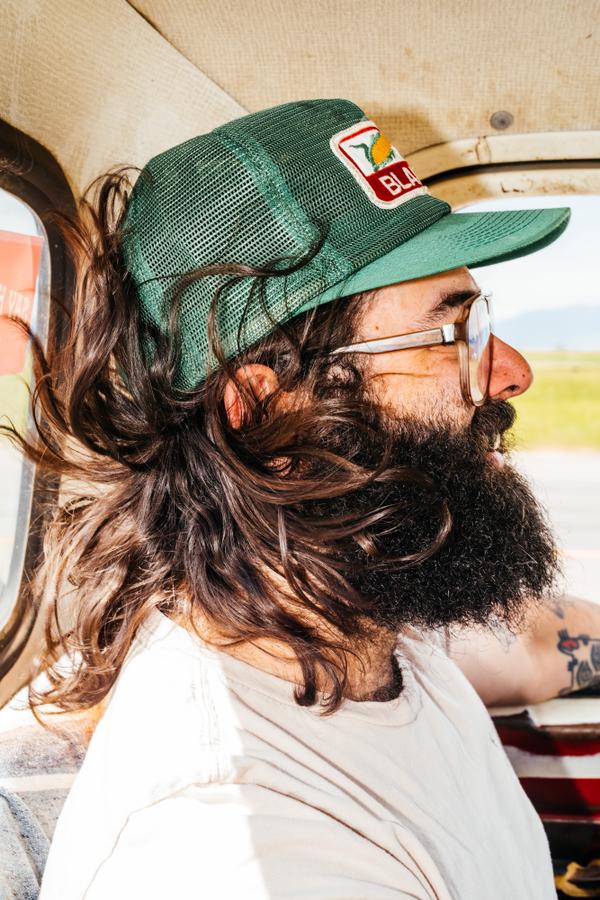 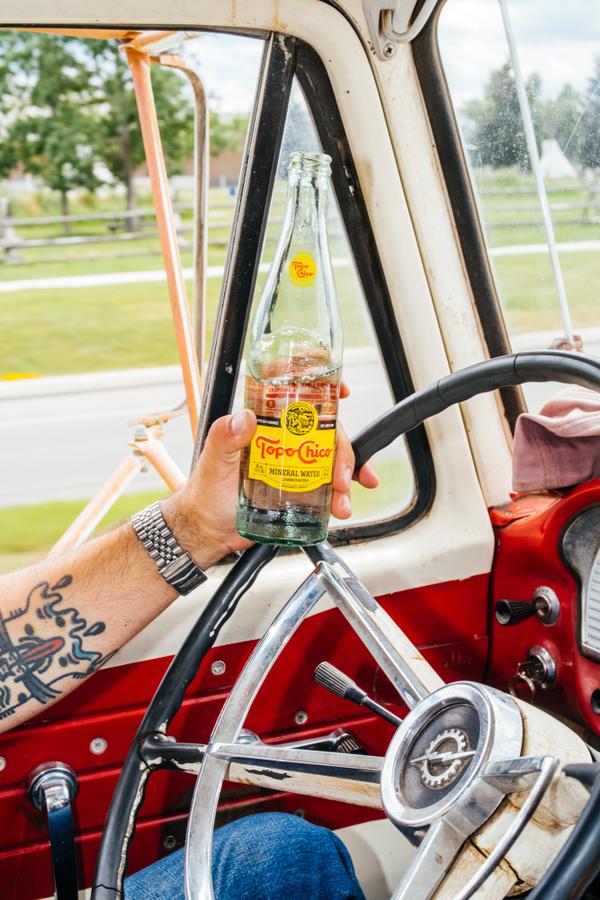 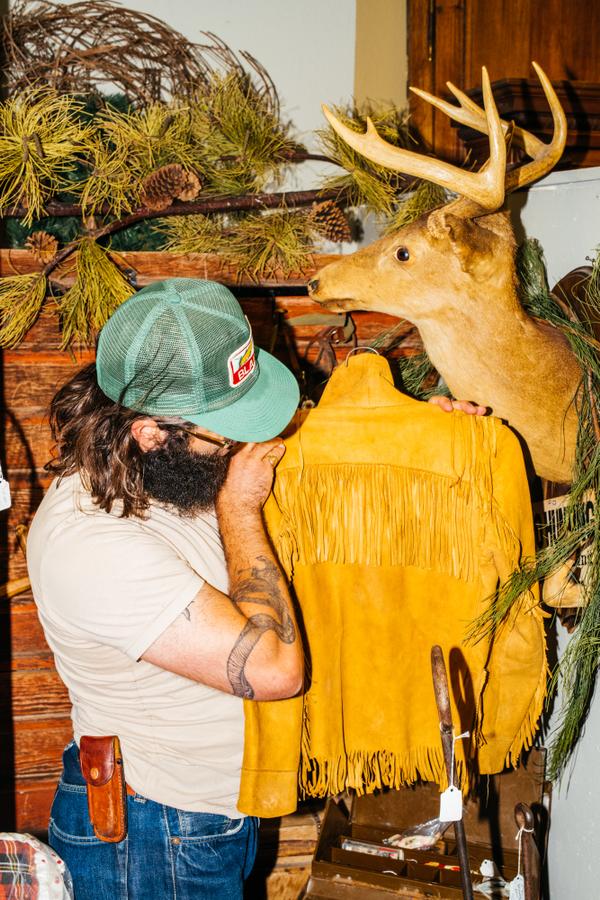 I got to go for a ride in the ’63 one afternoon as we cruised to some of Taylor’s favorite vintage digs in town. Apologies for the taxidermy photos. It’s part of the vernacular here in Montana. 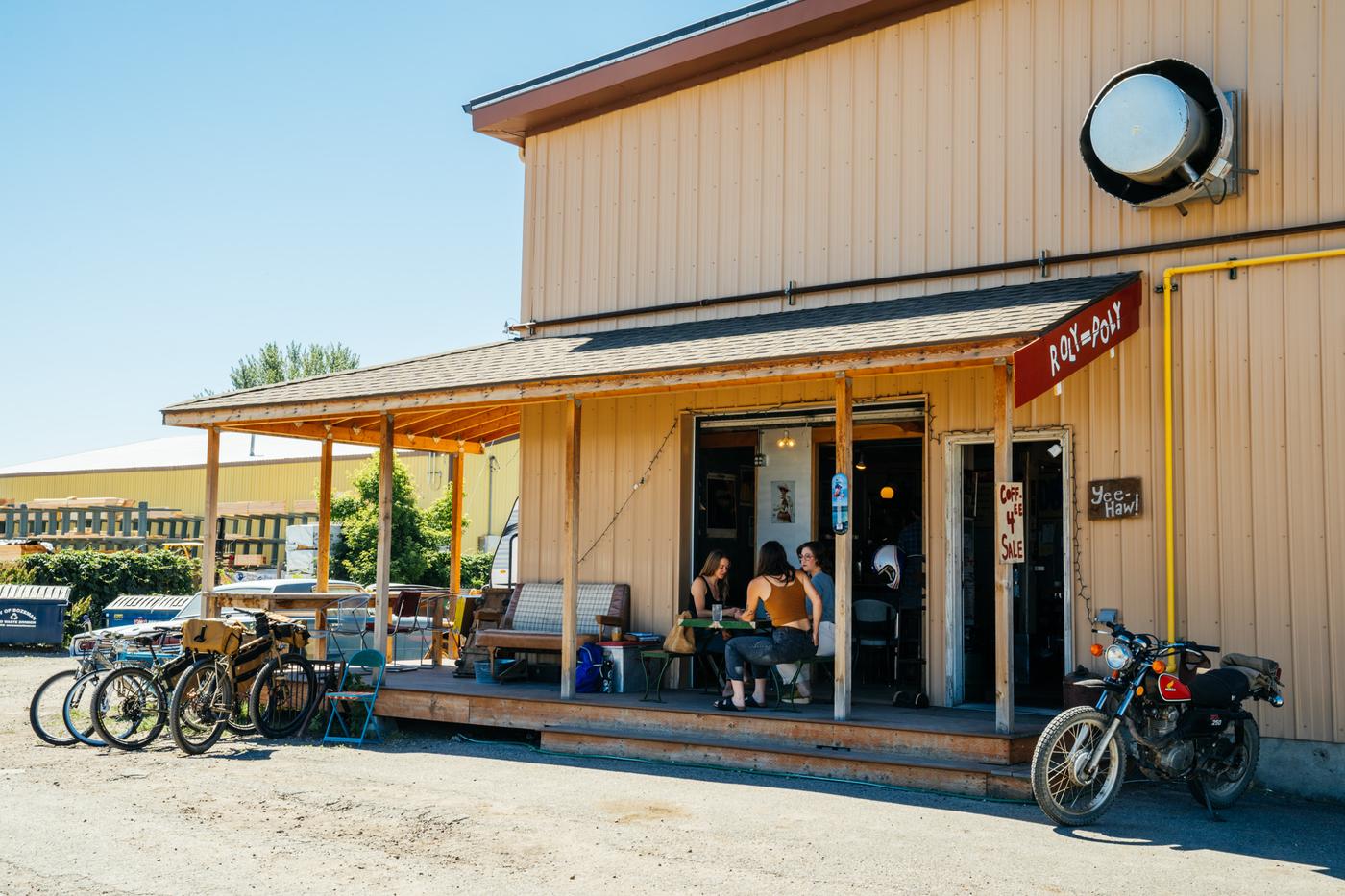 Roly Poly ain’t much from the outside, but on the inside, it’s sumpin’.

Riding over to Roly Poly in the morning, I’m always impressed at the customer base. Filled with loyal locals working remotely, or busy business people rolling through for a ‘spro, Taylor and Gavin sling shots all morning, complete with kolaches on hand. What makes Roly Poly so special is their roasting machine and their beans. 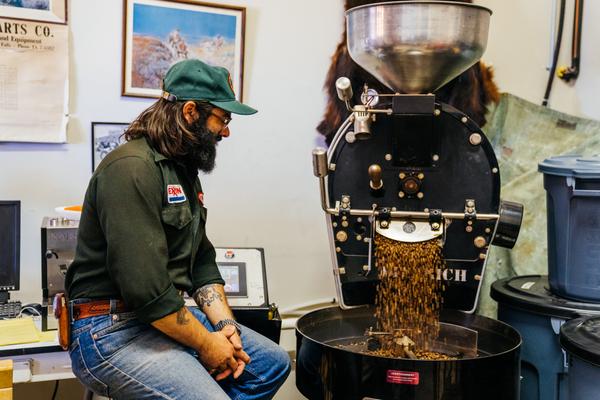 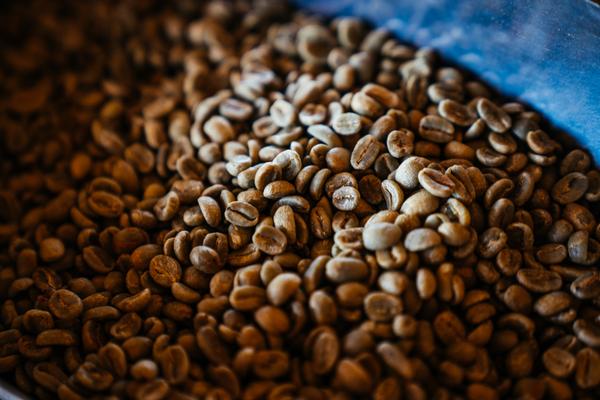 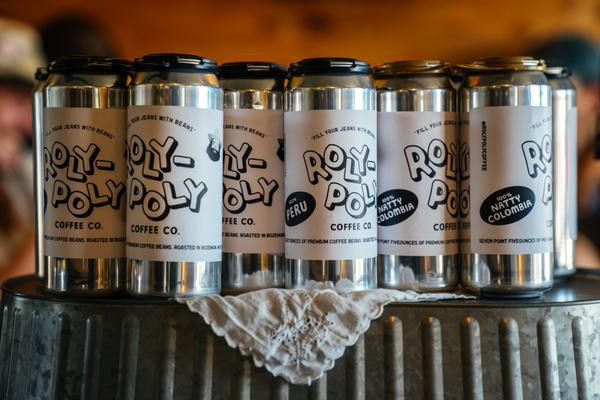 Taylor roasts his own beans for the shop and for internet orders in 100% recyclable cans, which tackles the problem of plastic coffee bean bags quite nicely! 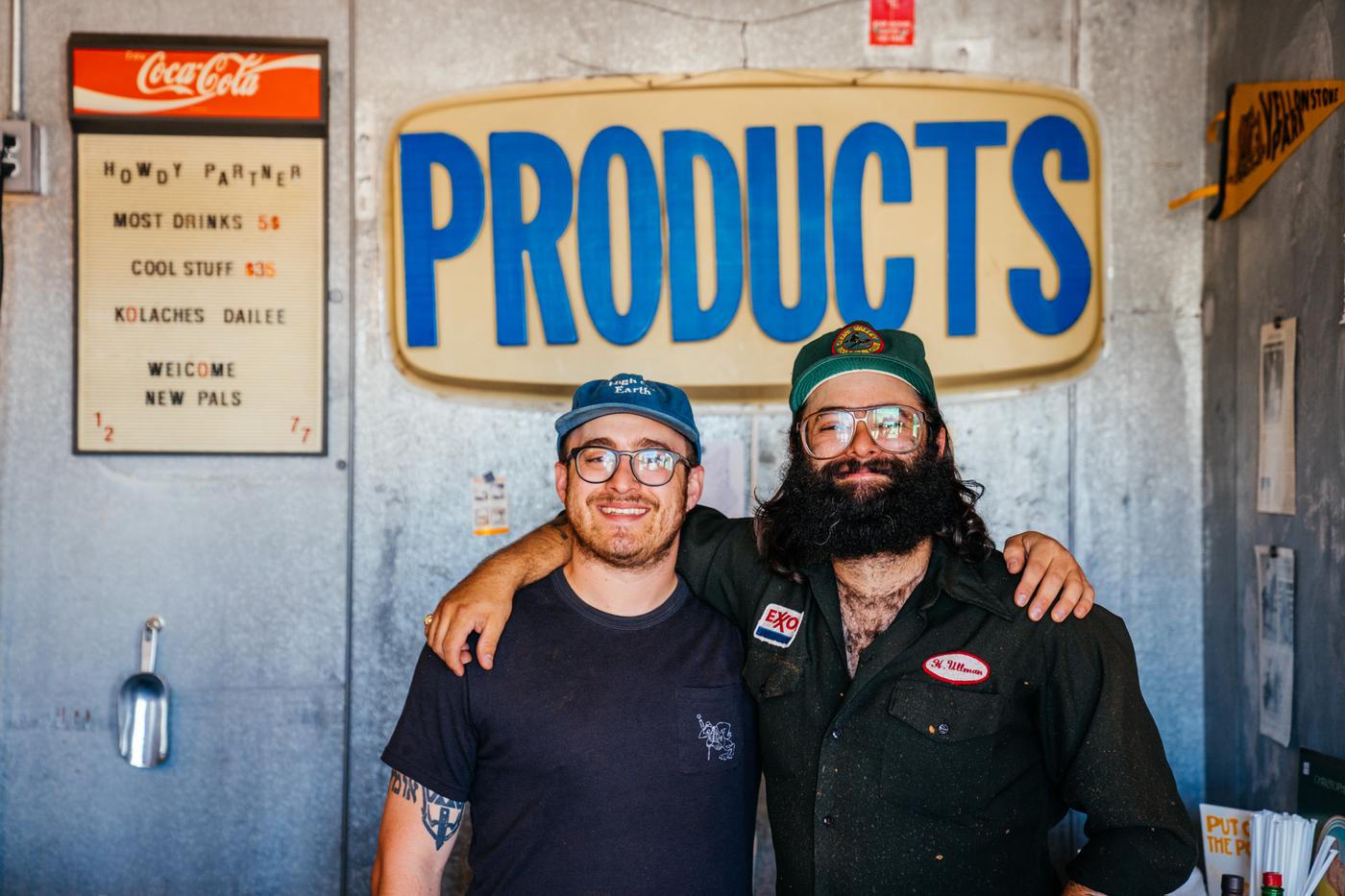 Roly Poly is an institution in Bozeman, with a great vibe, vintage decor, and more! If you find yourself in this wonderful town, roll through and say what’s up!