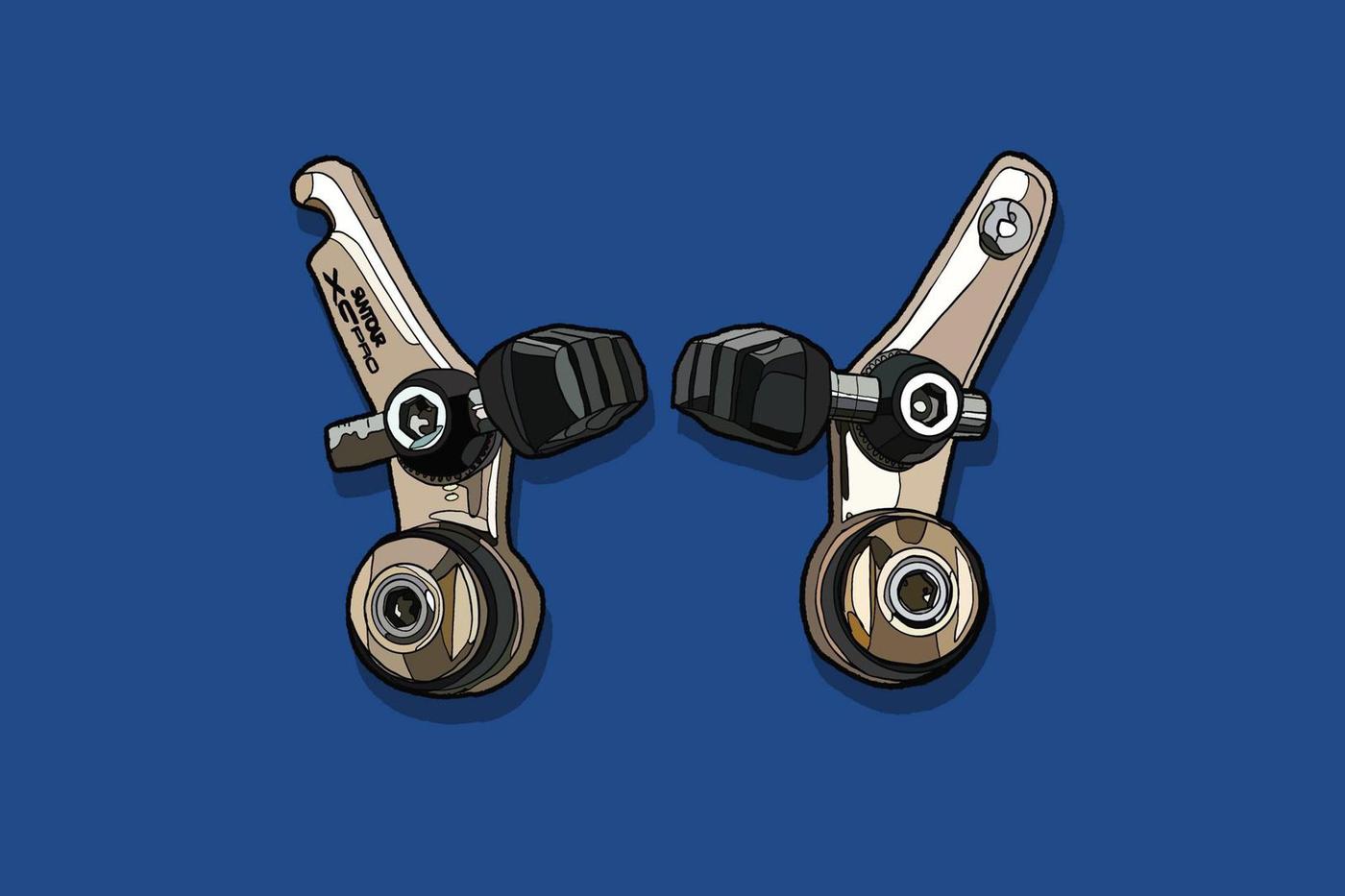 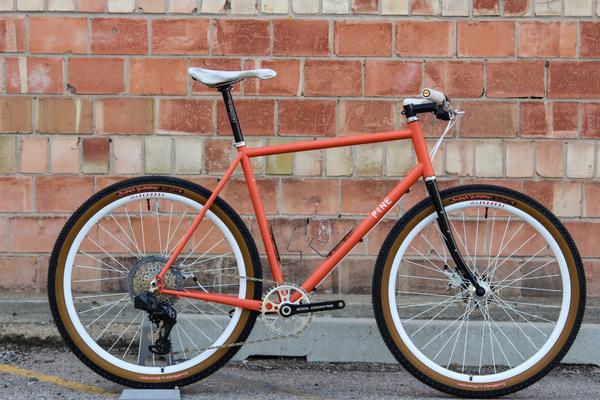 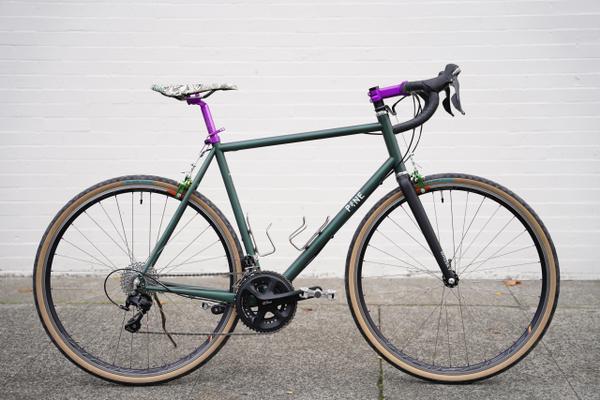 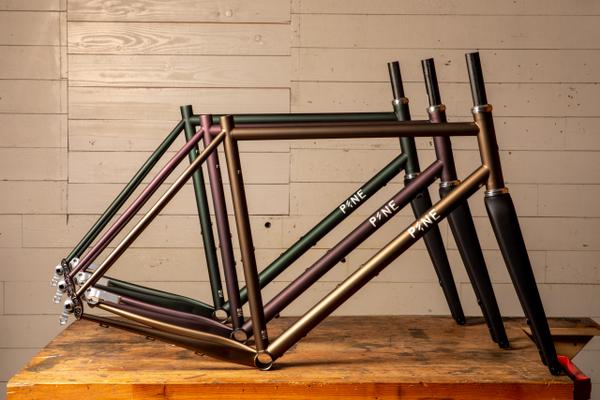 Pine Cycles is starting out the new year with a pre-order of their versatile RASA frameset. Pre-Order is officially open with expected production completion by early March 2023. The frameset includes the RASA frame, USA-made Allied carbon fork or USA-made steel fork, and USA-made White Industries custom headset. Retail price starts at $2,100 + shipping. Pine Cycles is also happy to announce they are now offering completes and can work with each customer to offer a build catered to their specific needs. Complete prices start at $4,300.

Our buddies down in ABQ just announced a fun new collaboration with US-grip maker legends ESI. These Chunky grips are engraved with the Send it Safely logo, in US Forest Service typeface, come in black or tan and are shipping today from Send it Safely. 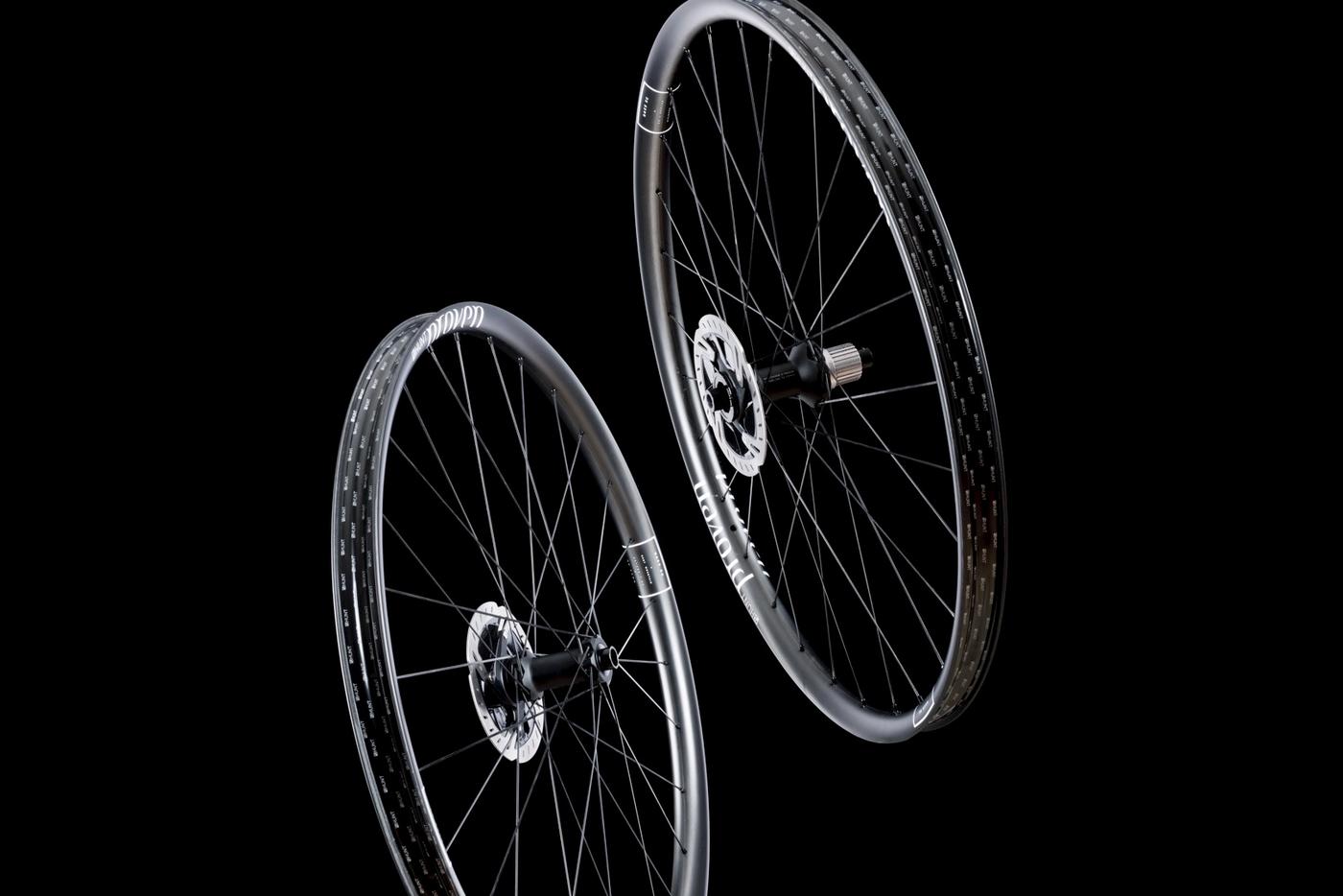 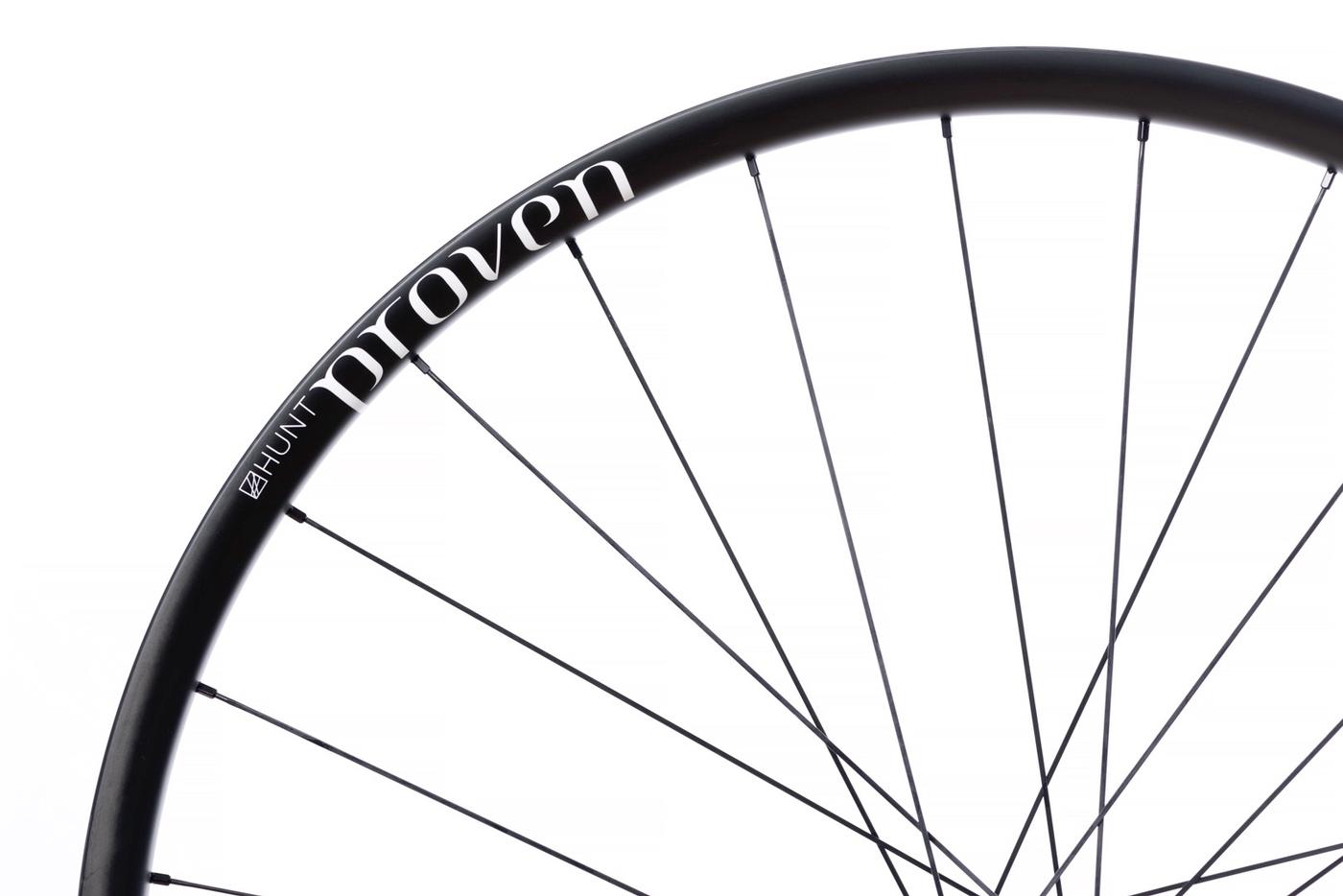 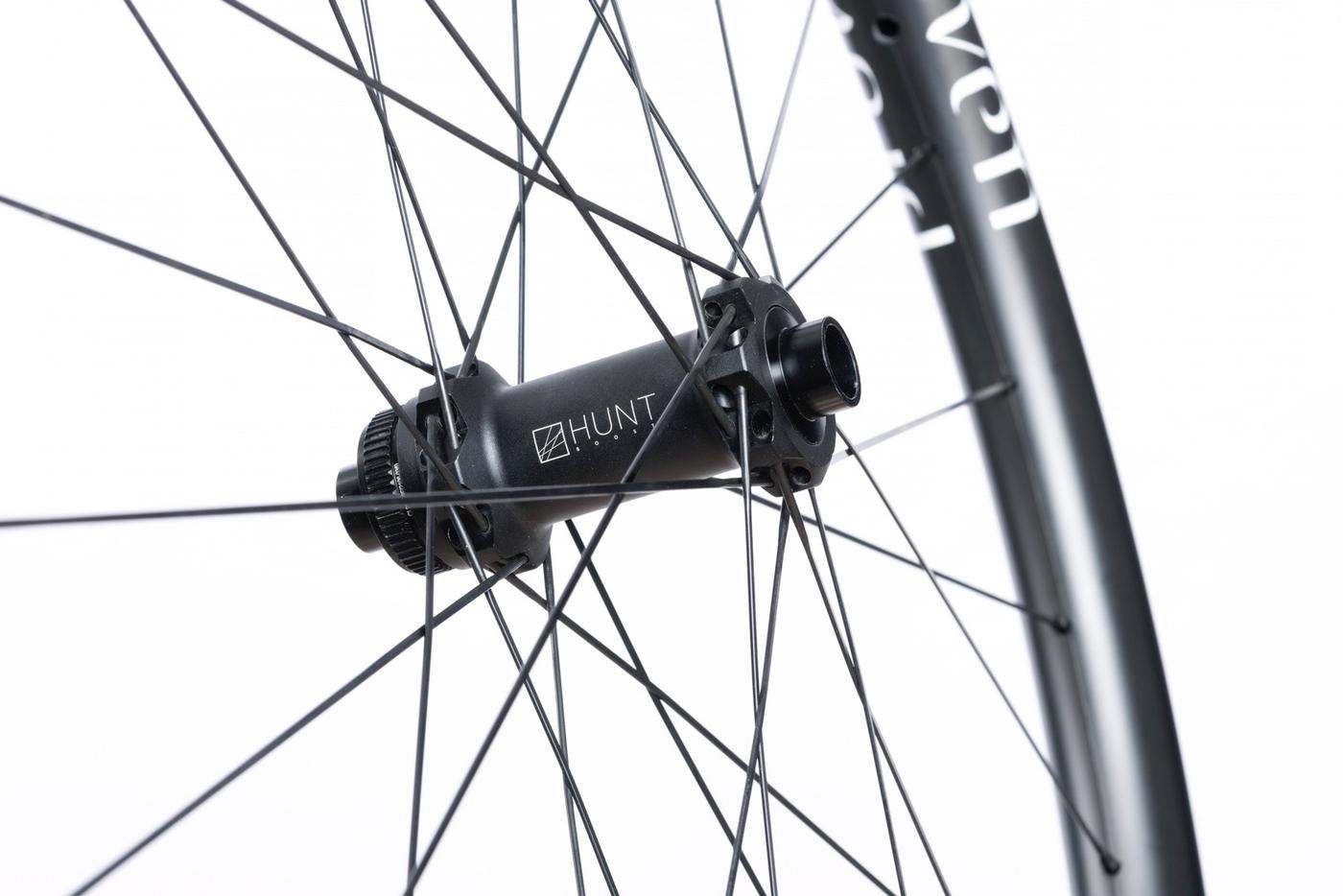 Intending to create an updated AMC V2, Hunt engineers pushed onward, testing new rim profiles, increased internal widths, and new carbon layups. They developed and tested various wheel tunes isolating requirements for a front wheel, separate from requirements to the rear. Through a combination of impact testing, deflection measurements, and athlete feedback, they realized the new rim profile could be tuned to suit specific disciplines and offer unique ride characteristics. This was when Proven was brought to life.   See more of the Proven range at Hunt. 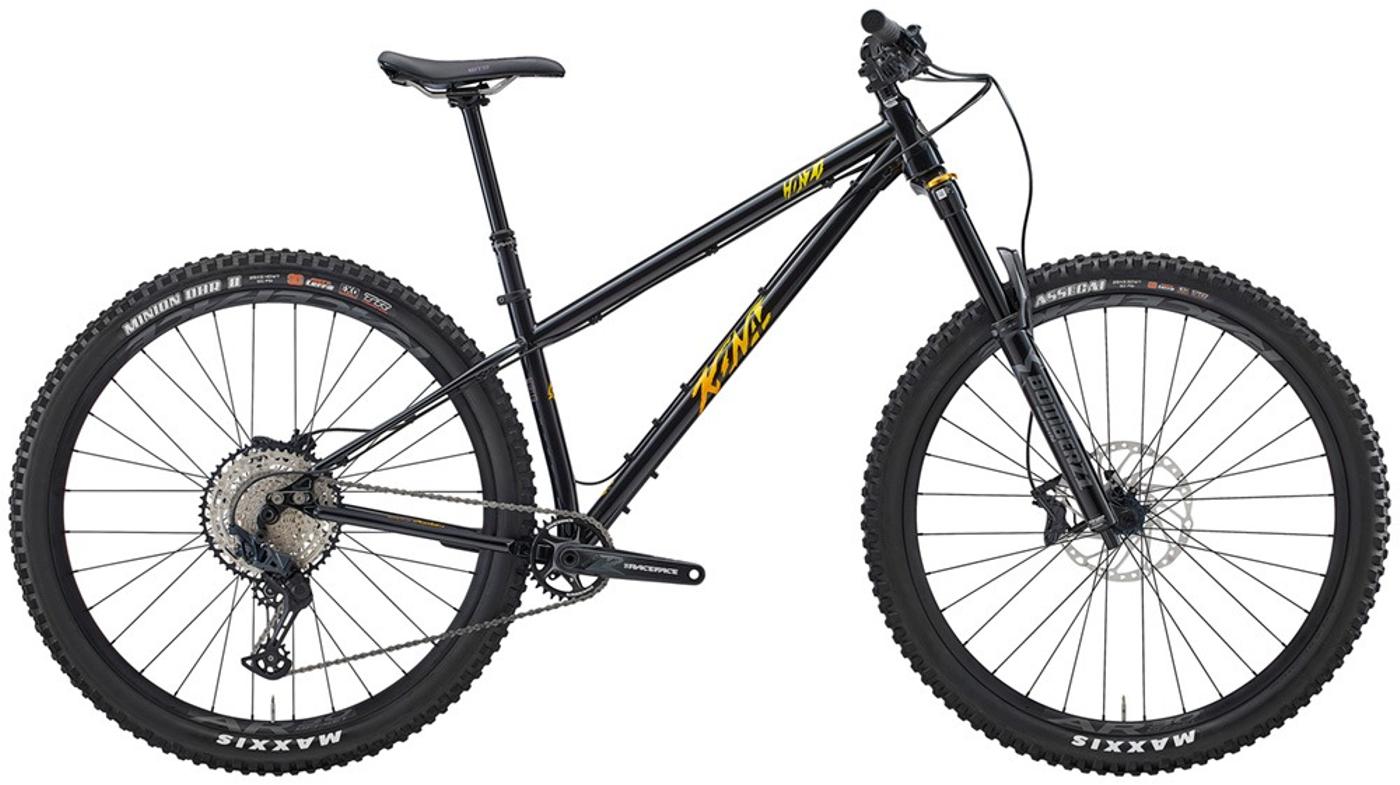 Grab your bullet belts, denim vests, and throw on the new Fellwinter LP; the Kona ESD now comes in BLACK. The cult-favorite ESD, or extra slack dude/dudette, came out in 2020 and sent ripples through Kona’s dealer network. Local shops couldn’t keep them in stock. Well, for 2023, the bike is back with a Marzocchi Bomber Z1 fork with 150mm of travel, strong 4-piston brakes, grippy Maxxis rubber, and a headtube badge that will scare your children at night. The Bohemian Border Bash has grown into an international gravel event that’s not-to-be-missed. It draws cyclists from around Europe and beyond to hang out in its infamous Gravel Camp and ride together in the beautiful Czech & Saxon-Switzerland National Parks that straddle the German/Czech border. In 2023, The Bash will celebrate its fifth Bohemian birthday and continue its border-bashing antics in Aragon, Spain this April 20-23. Almost 1000 years ago King Sancho Ramirez of Aragon built Montearagón Castle in the foothills of the Pyrenees, overlooking the city of Huesca in order to retake it from the Arab dynasty controlling the lower plateau. The King of Aragon hoped to redraw the borders once again, but alas, they would continue to ebb and flow for the next millennia. So, in our spirit of “Ignoring Borders” that have been fought over for too long, the border bash is hosting its first event in Spain, in the shadow of Montearagón’s walls.

The Border Bash Aragon Gravel Camp is not a race, rather it’s a collection of several welcoming mixed-surface rides, designed around being adaptable to each rider’s individual strength, skill, and perseverance, as a prequel to food and fun times back at camp. Head over to BorderBash.cc for all the details, and to sneak a peek at the routes on offer.

“When the young Ukrainian bike racers fled their country after the Russian invasion, they had to leave nearly everything behind. Last fall, Lachlan Morton and Mark Padun went to Poland to help deliver bikes to the riders Lachlan met after his ride to the Ukrainian border in 2022. A bike won’t fix everything, but it offers a piece of normalcy and a vehicle to pursue their sporting dreams. ‘I believe this support is going to change their lives,’ said Mark Padun, who also had to leave his home in Donetsk at a young age as a result of a Russian attack. ‘They have the possibility to do whatever they want in cycling.’ A huge thank you to the Polish Cycling Federation, Mark, Lachlan, Cannondale and all those who support those affected by the war.”

A Rip in the Rockies

Clock out of work, load up the bike, and escape to the mountains…

When it comes to the early 1990s, there are few cantilever brakes more iconic than the Suntour XC Pro gold. Coveted by mechanics for their fine-tunability, these brakes are iconic on any 1990s build. The later generations came with their own adjustment wrench.