Dearly beloved, we are gathered here to celebrate something special, the 30th anniversary of Paul Component Engineering. Paul is a close friend, and when asked to come down for the weekend, tickets were booked quickly and preparations began in good faith. 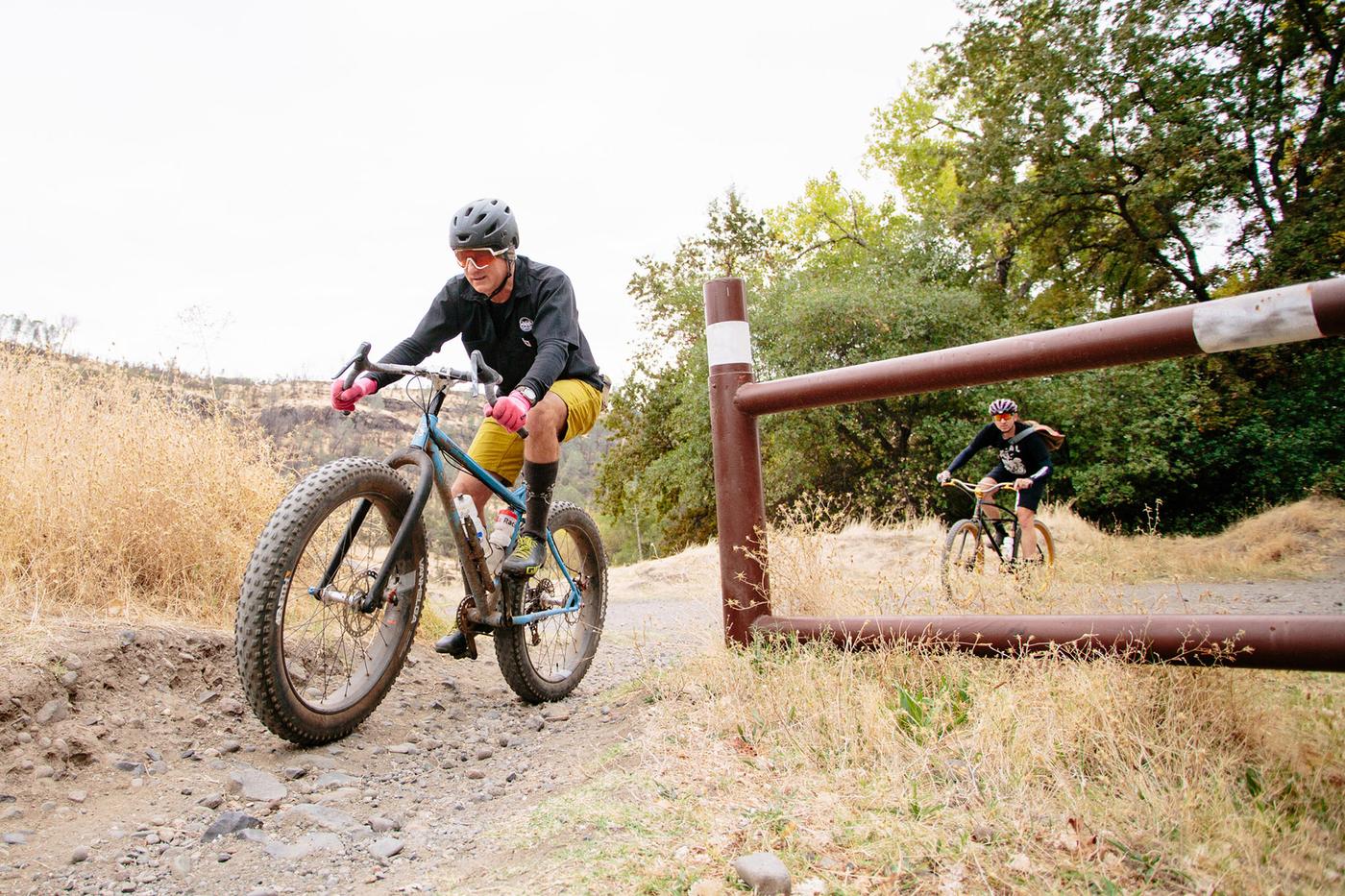 Paul believes in community, anyone walking through his doors in Chico has felt the pull. A stronger testament to Paul’s influence would be the hundreds of friends and fans that showed up to pay tribute to a living legend. A casual ride dictated the tenor of the weekend schedule. We climbed deep into Bidwell park before stopping creekside for lunch, descending into the evening’s festivities. Builders were encouraged to bring interesting bikes, and Paul pulled down several historic pieces from the rafters. I shot as many as I could before the crowds came, and they came in droves! 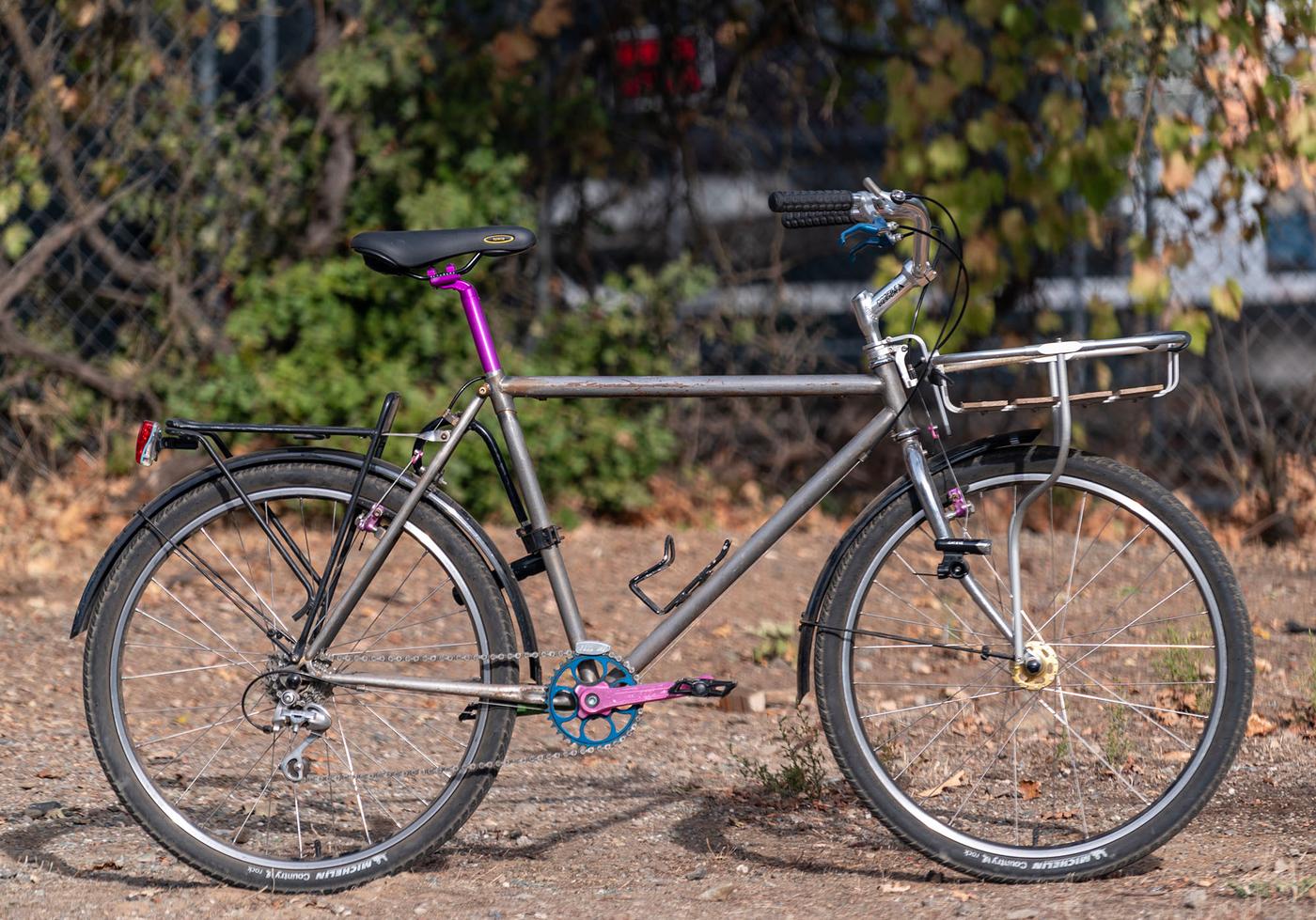 Speeches were made, films were screened and the band did not disappoint. Smiles were currency and business was good! 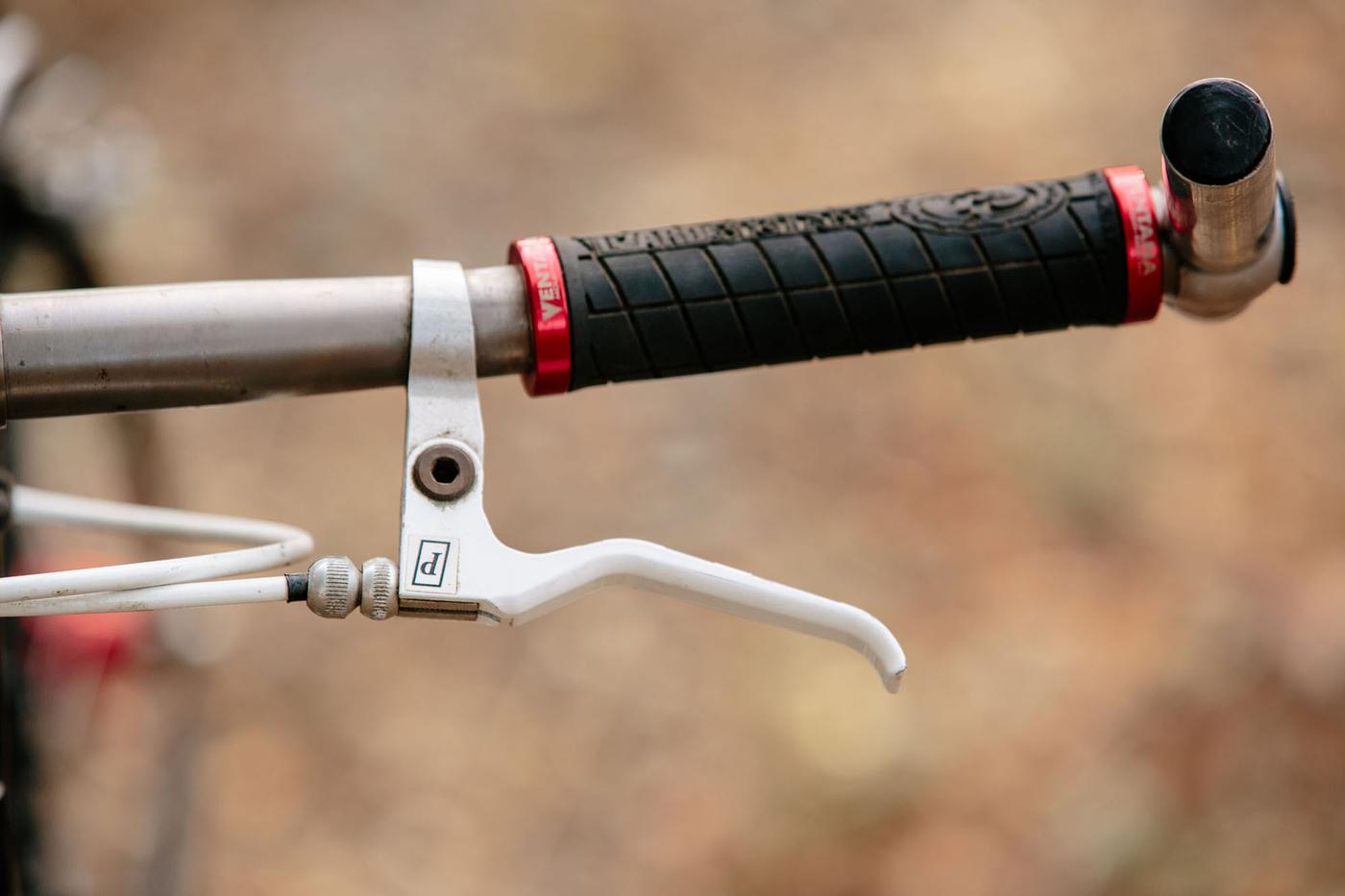 We loosened the Love Levers, let our Moon Units shine. Above all, we paid homage to Paul, who will always have the nicest parts in town… 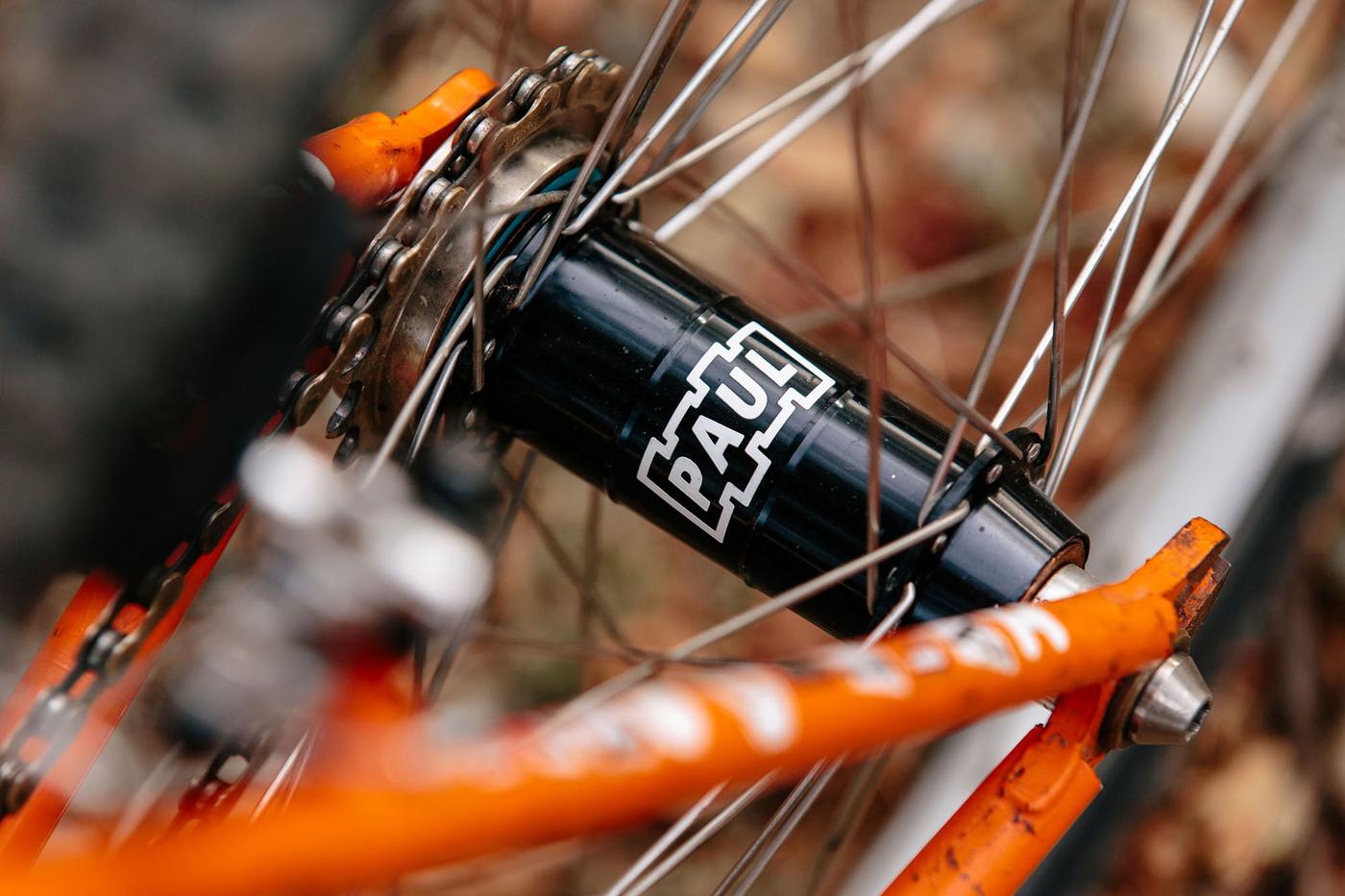