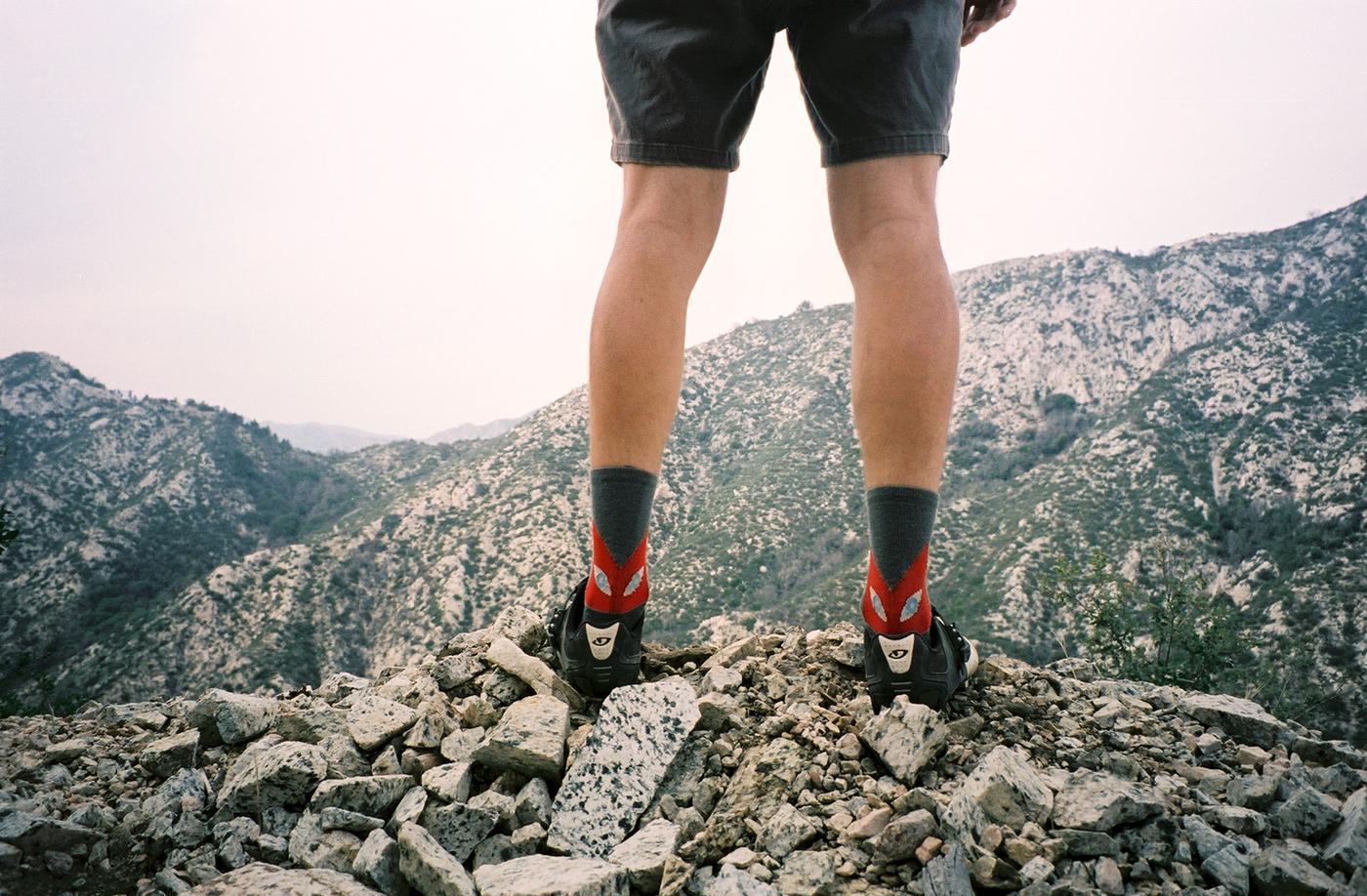 Chris Skogen (the organizer of the Almanzo Gravel 100) once said, “If only 10 percent of the people racing Almanzo would organize and throw a grassroots race, we would have a race to go to every weekend of the year.” It was the spirit of that statement that originally sparked the idea for the Mudfoot Hump Hundred last year and brought it back again this year. 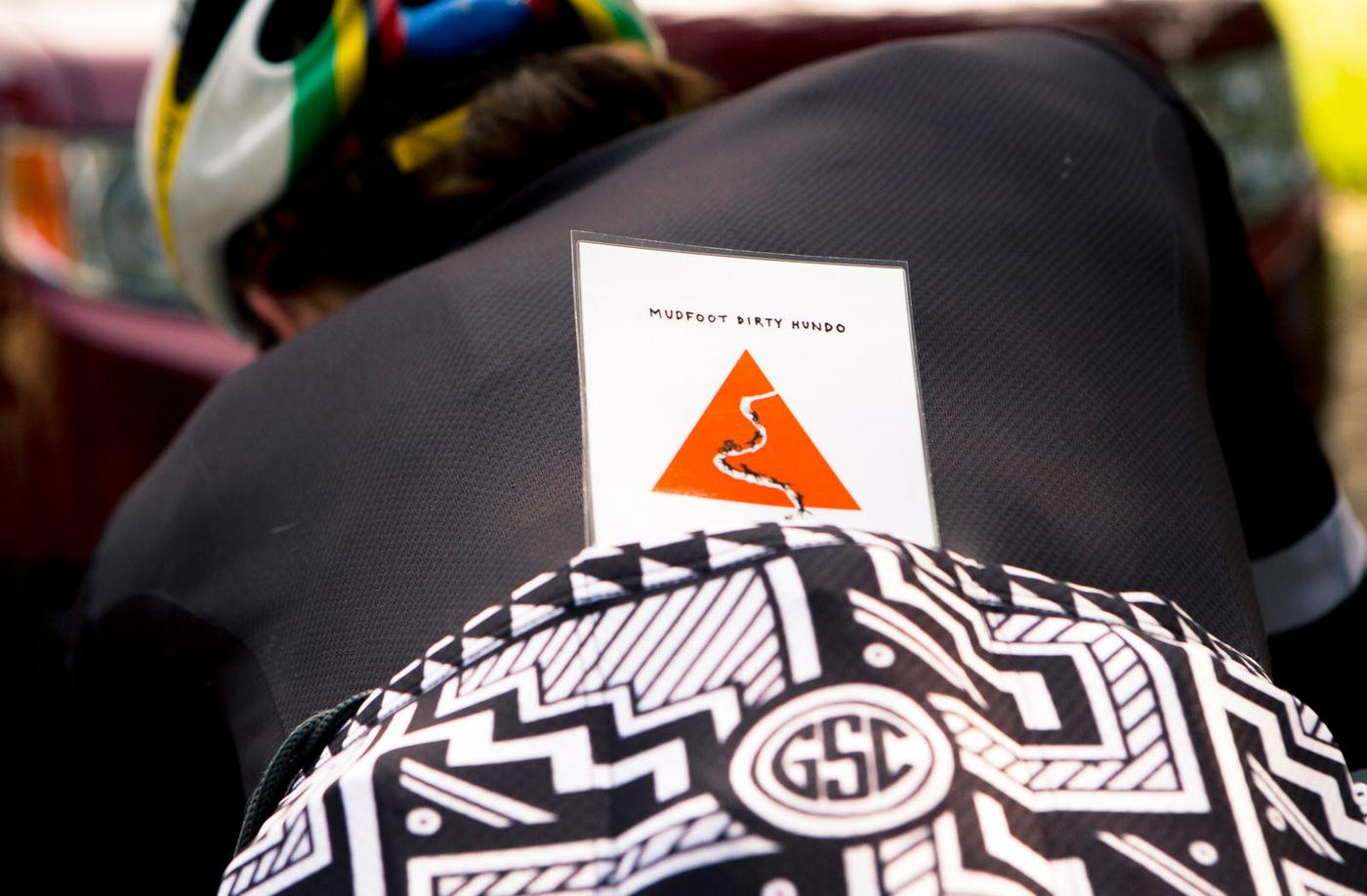 Nearly half of this year’s 90 mile ride, called the Dirty Hundo, took place on steep, loose and rocky service roads in the Angeles Forest. The route wasn’t entirely out of the ordinary in terms of SoCal dirt rides, but it was special nonetheless, with some of my favorite views in the area. 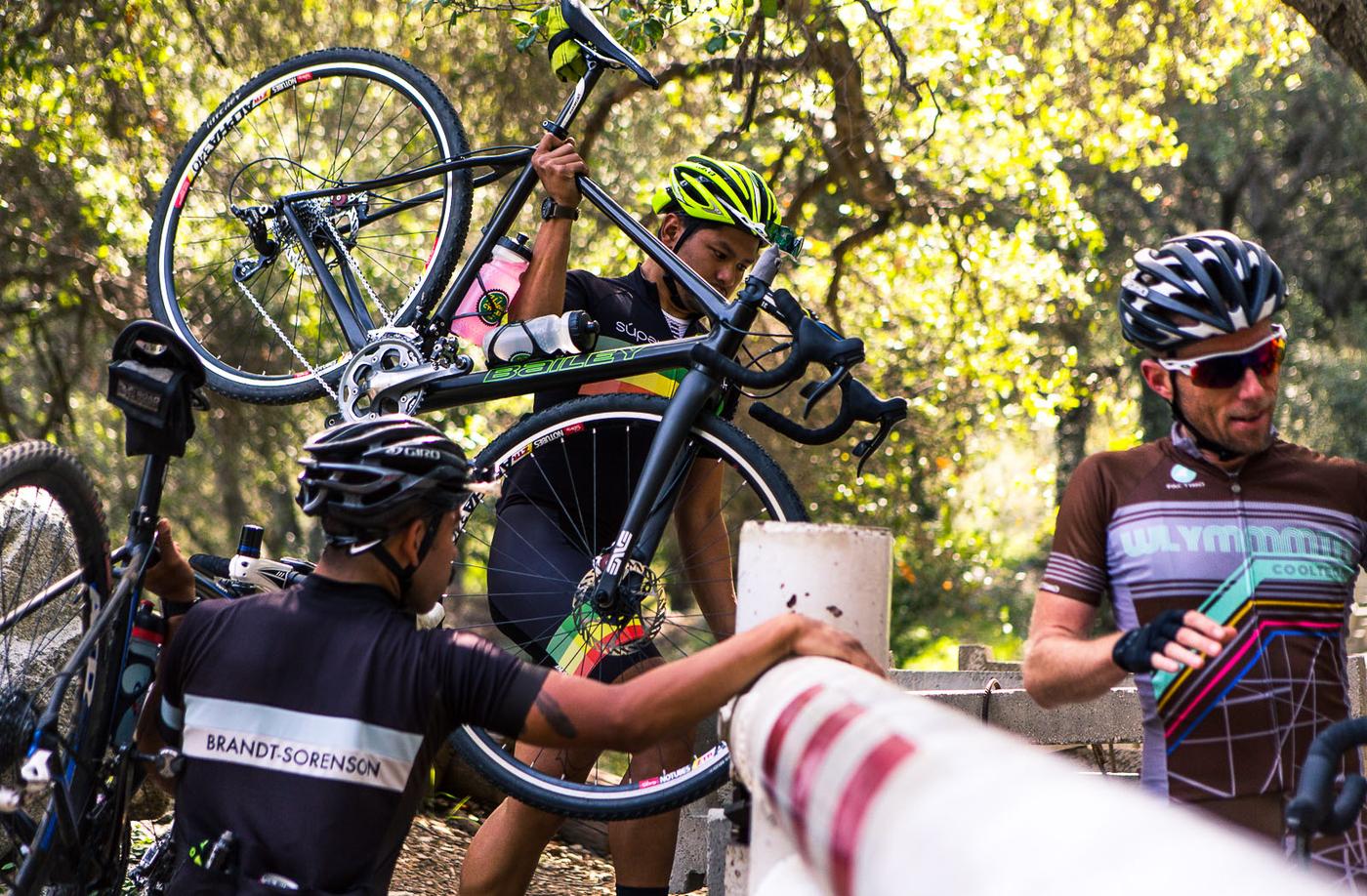 20 miles into the ride, after climbing over 3,000 feet on paved road, I finally hit the dirt, dismounted, crawled over barriers (probably constructed to keep out the likes of Ty on his dirt bike) and then continued to climb on the Rincon Truck Trail. The first section of the trail wraps itself around the mountain like a giant spiral staircase with breathtaking views around every corner. In fact, I almost forgot how steep it was because I was entirely surrounded by the beauty of the mountains. The city I rode from quickly became a distant memory. 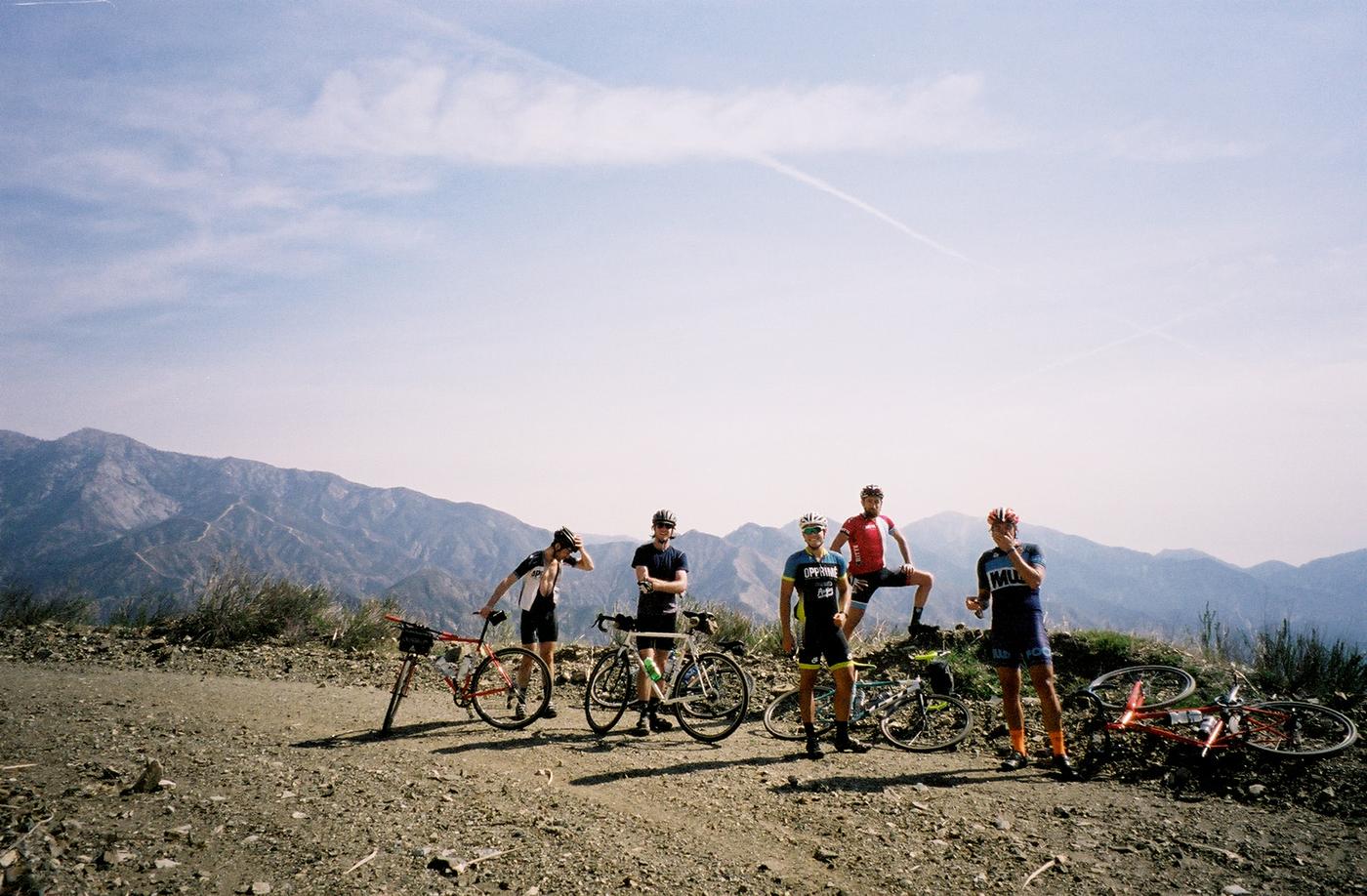 The second reward for this steep climb, after the views, came about 2 to 3 hours later with a descent that was nothing less than radical! Rincon Red Box Road was smooth but there was deep sand around the corners, which was great for scrubbing speed without hitting the brakes. The big sky and wide open mountain views were replaced with a thick canopy of old growth trees as I rolled down the mountain going fast, fast, fast! 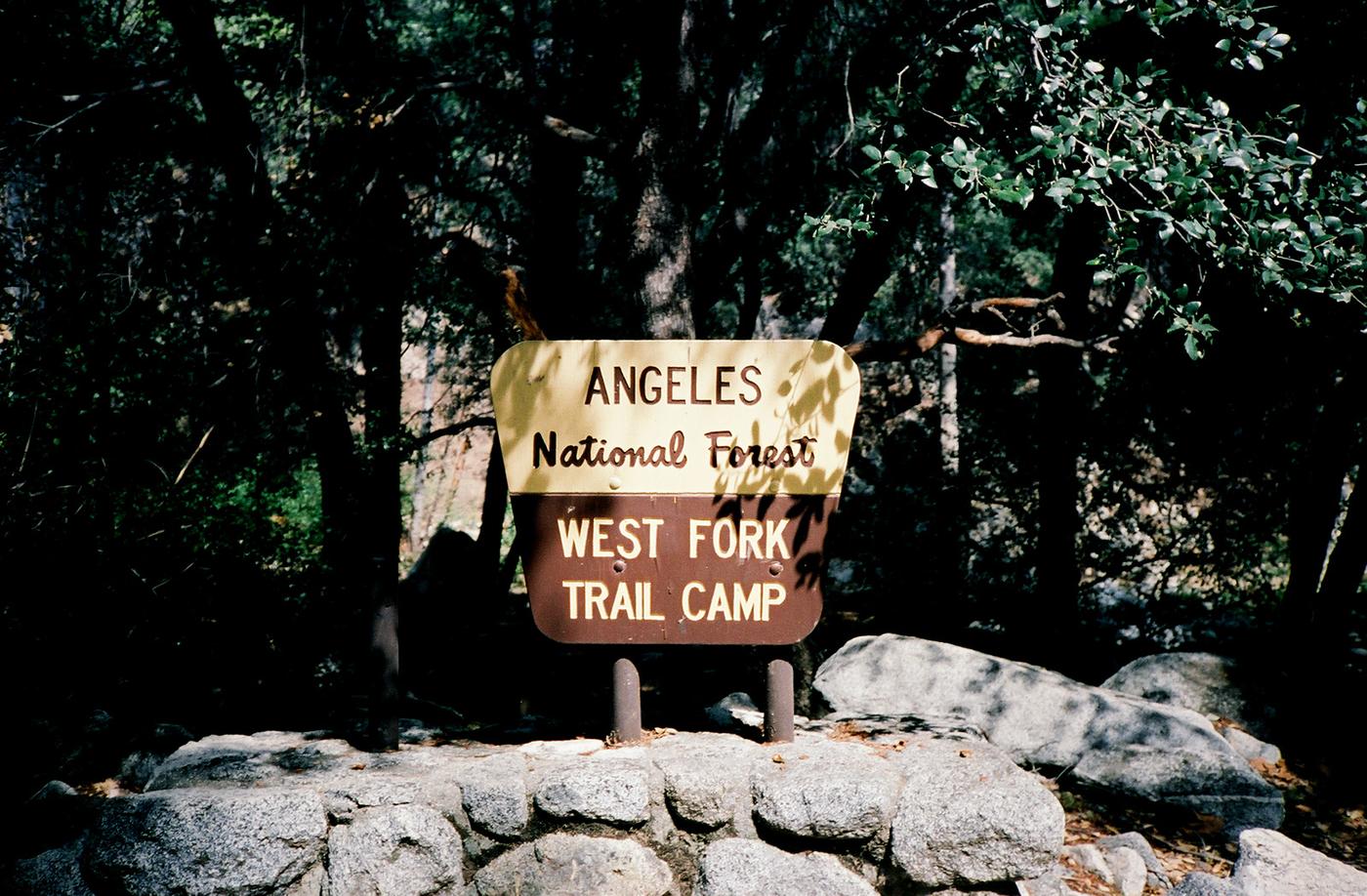 The magical descent eventually came to an end at the West Fork Campground, which I believe is one of the most majestic places in the Angeles Forest. I spent hours here on the day of the Dirty Hundo – watching people ride by, talking to those who stopped and accepting sips of whiskey from those who had it. It was hard to leave that day, especially with the knowledge of what lay ahead of me. The next 5 miles up to Red Box were by far the most difficult of the route. 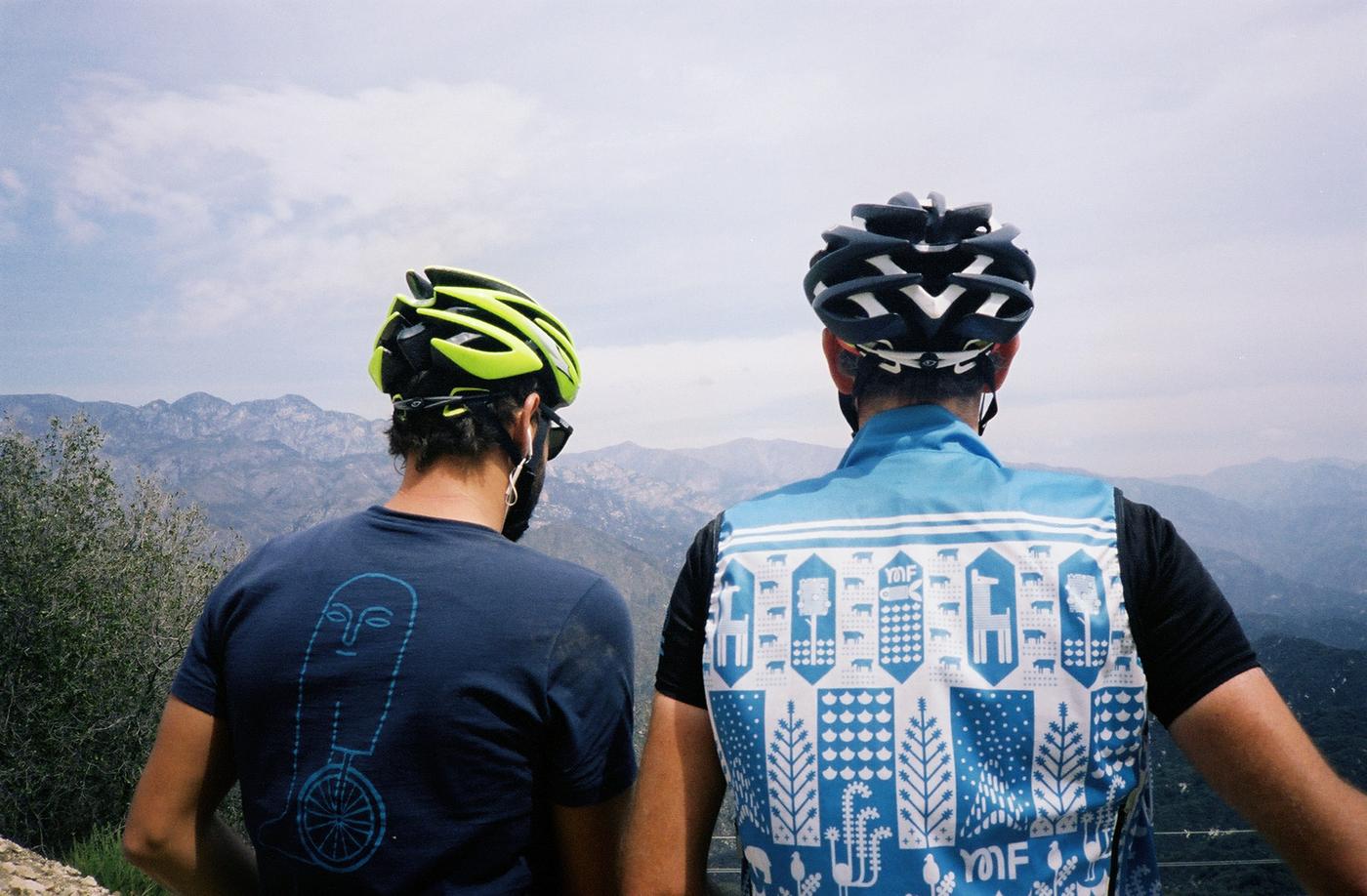 In true Mudfoot fashion the reward after this steep stretch was very much like rolling into a party after everyone else was already drunk. The greeting was enthusiastic and the fried chicken was the best surprise of the day! After refueling I was feeling ready to get the ride over with. I left Red Box and headed up Mt. Wilson Road to meet up with the Mt. Lowe Toll Road. After navigating my way through the tunnel and thousands of Poodle Dog bushes, I was greeted by one of the best views of Los Angeles that these mountains have to offer. The rest of the dirt descent is fast and rocky and commonly accompanied by flats, but I was lucky on this day and escaped with none. When I finally hit the steepest paved road in existence, my rims were hot, I was exhausted and I still had to ride back to GSC. 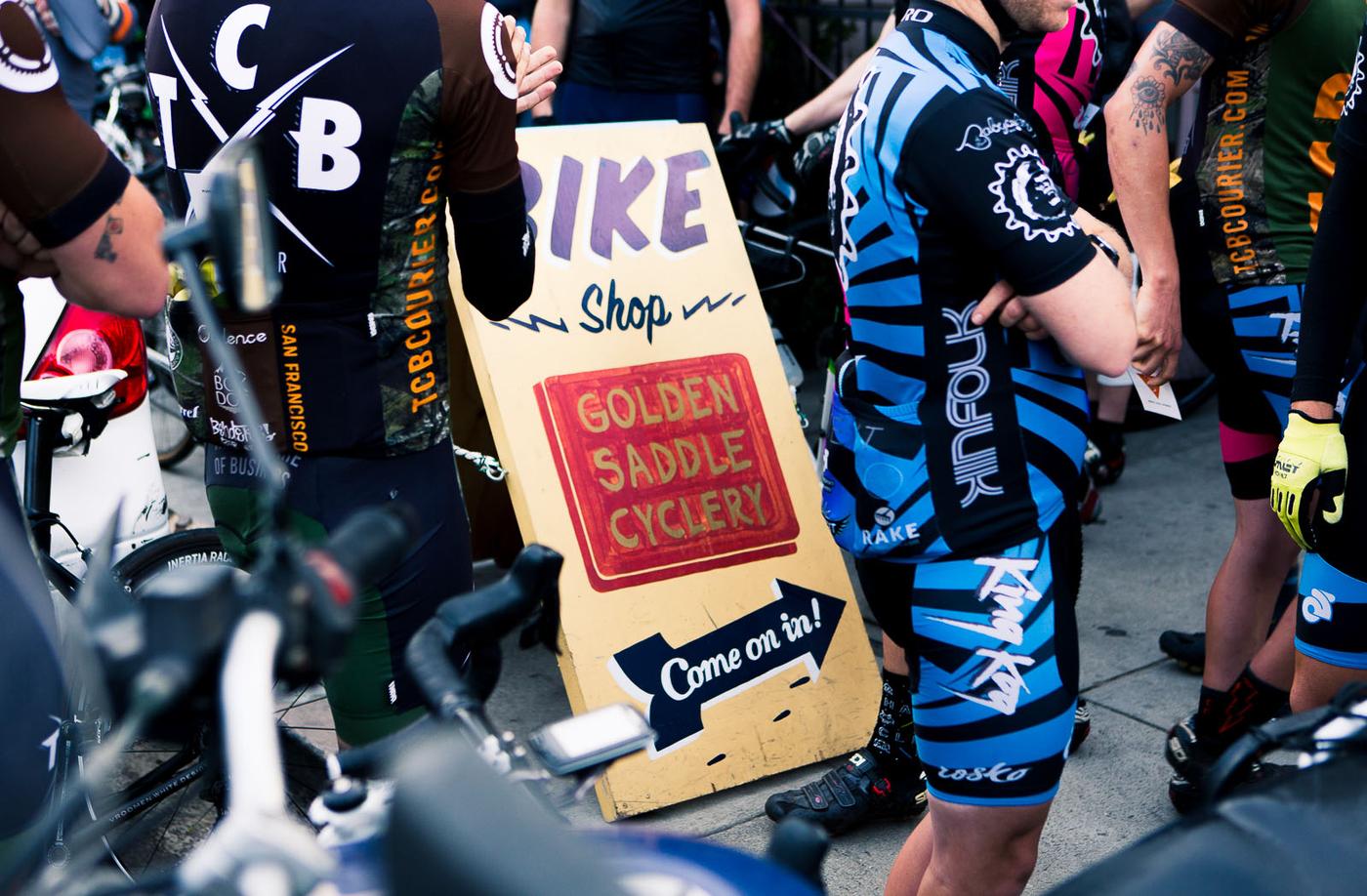 The Dirty Hundo saw an even greater number of participants than the previous year’s Hump Hundo, with over half of the 160 riders coming from out of town. There were people from all over Southern California, 5-6 Bay Area teams, 2 teams from Minneapolis and even one team from the East Coast. We already know everyone had a great time, so we’re only hoping they go home and think a little bit about bringing Chris Skogen’s words to life in their cities.