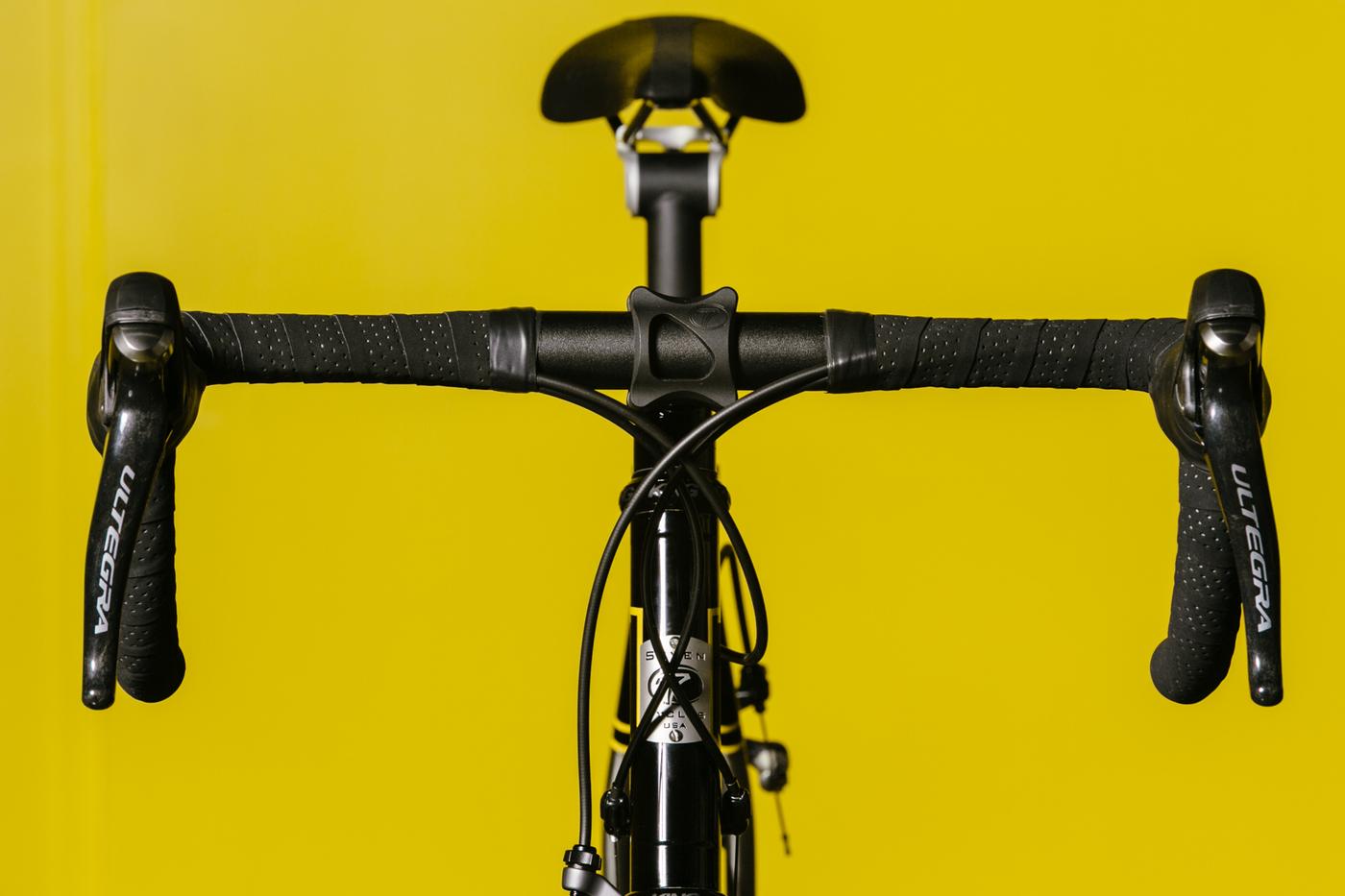 Mavic is proud to offer this limited edition Seven Axiom SL with our Ksyrium 125th Anniversary wheel-tyre system and Shimano Ultegra 11-speed components. The Seven Cycles x Mavic 125th Anniversary Axiom SL is part of a collection of bikes designed and built to celebrate the 125th year that Mavic has been your trusted partner in cycling. This bike has a stunning gloss and matte black paint scheme with subtle touches of the famous yellow that Mavic is known for.

The winner of the auction will also receive two special edition Sportwool™ jerseys from Rapha. One autographed by Olympic medallist, American National Champion and Tour de France stage winner Davis Phinney and the other by 12-time national champion, world championship medalist and an Olympic gold medalist Connie Carpenter-Phinney. Feature story and video can be viewed here. 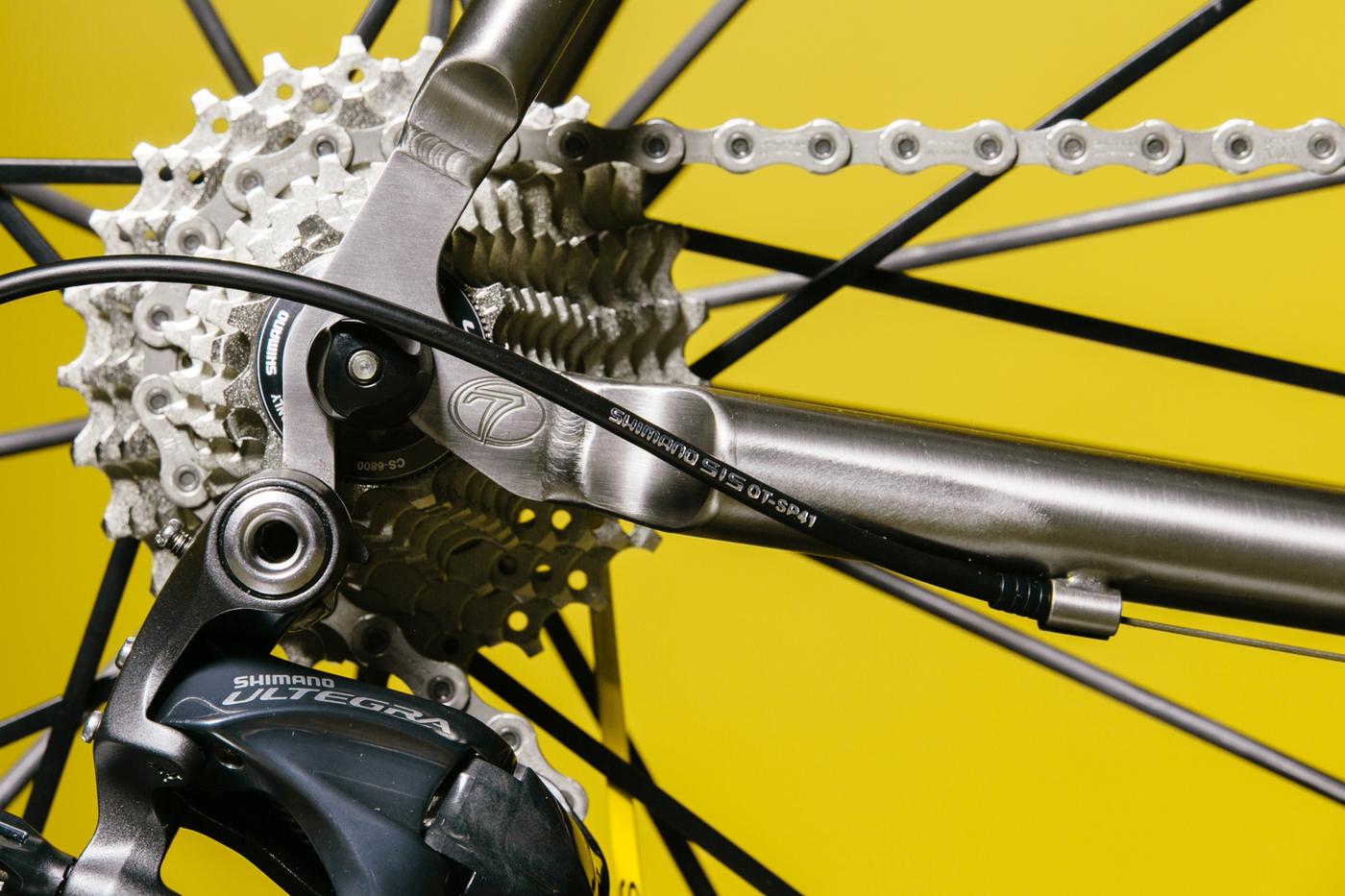 All proceeds from the auction will benefit the Davis Phinney Foundation and their efforts to offer programs that provide the information, tools and inspiration that can be used to live well with Parkinson’s today. More information can be found here. Every Victory Counts! 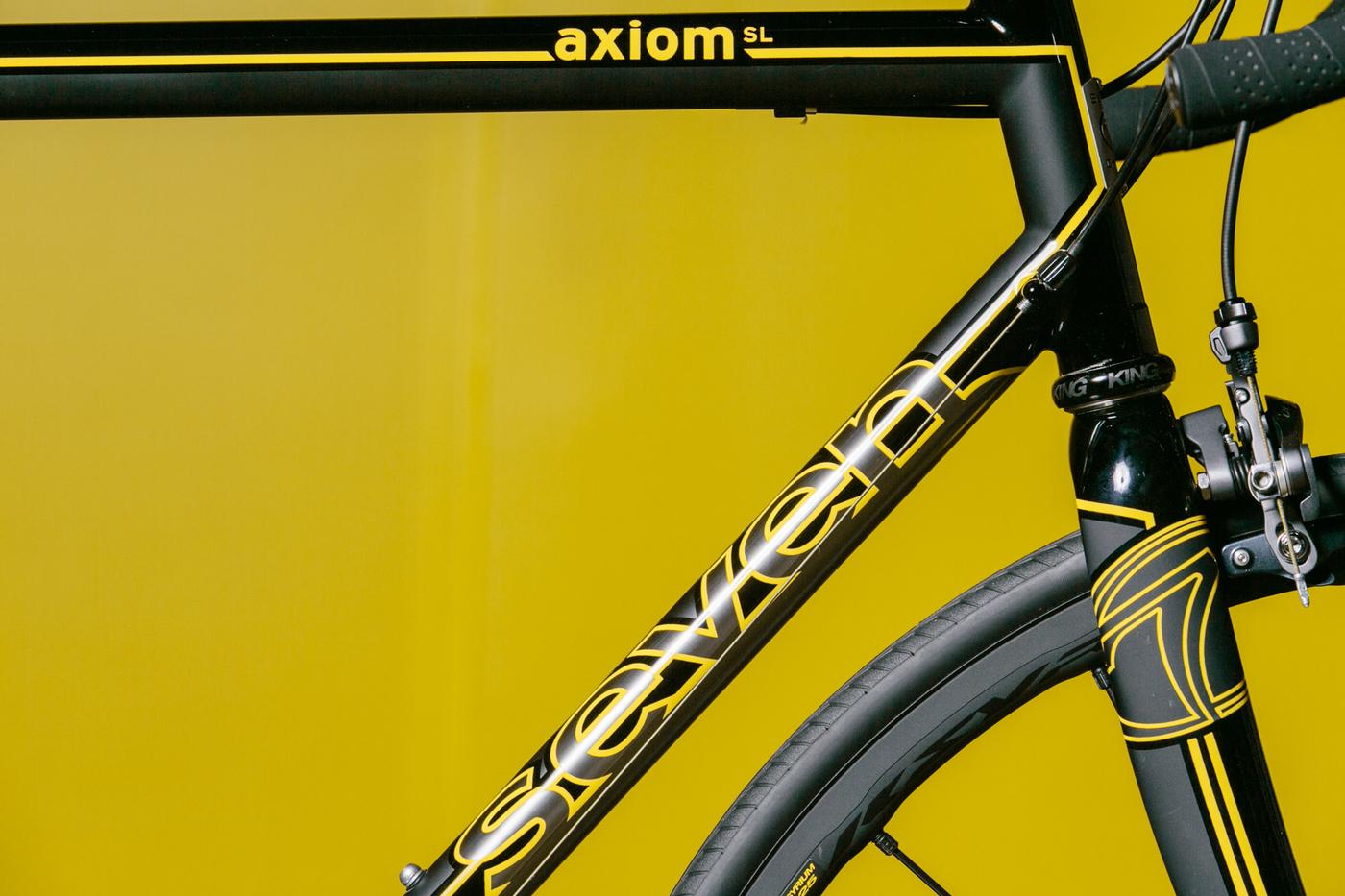 Special thanks to Seven Cycles, Shimano, Rapha, The Radavist and The Pros Closet for making this bike and auction possible. All images provided by John Watson at ‘The Radavist’.