Into the Lions Den - Emily

Into the Lion’s Den was a criterium race event held in Sacramento, CA this past October over Halloween weekend. It represented L39ion of Los Angeles‘ vision for the future of crit racing in America. Four members of the Bay Area creative collective, Photo Pace, were there to document the event. Read on below for Christopher Stricklen’s experiential reportage accompanied by immersive photography from Rj Agcamaran, Emily Bei Cheng, and Kyle Thornhill. In the summer of 1992, while on a family vacation, I sat in my grandmother’s living room to watch the US Basketball team during the Barcelona Olympics with my dad. This was the initial spark of my deep love for the Summer Olympics. But also, this was the first time that I can remember how tangible it was to feel like I was witnessing something truly special. I was almost seven years old so, from my perspective, I had my “fill” on sports by this point—for whatever that’s worth when you’re seven years old. It doesn’t hurt that one of the few memories still intact, 29 years later, is me watching Michael Jordan, Magic Johnson, Larry Bird, Hakeem Olajuwon, and Kareem Abdul-Jabar from what would be known as The Dream Team–one of the greatest basketball teams in history. I could sense what was happening in Barcelona was rare. While sitting and watching these legends of the sport on Grandma Joan’s modest tube tv, my dad informed me, “These [types of] things don’t happen that often.” As I would learn throughout the years, as a sports connoisseur—1996 Flu game, Women’s World Cup, Boise State vs Oklahoma State, 2011 Tour of Flanders—is that some moments in athletics can become culturally or emotionally important and, from there, the landscape of that sport will be defined by different criteria. The announcement for Into the Lion’s Den came days before I was heading down to interview Justin and Cory Williams along with Rahsaan Bahati and Marlon Moncrieffe in Santa Monica. The interview covered a different corner of cycling and culture but the entire time I had questions about The Lion’s Den on my mind. So, after the interview, Justin and I talked about the details of the race at length. Before he finished disclosing all the pertinent information of the race–payout, specific participants, etc. I was convinced that we, as a community, were going to bear witness to something that had not happened very often in cycling, maybe never. And after more than a year of very limited engagement due to the pandemic, I know that The Lion’s Den was going to make more than a small rift in the culture of American crit racing and probably American bike racing at large. For the last four years, Photo Pace has strived to connect with a community of cyclist-photographers. It’s been a labor of love for the ten members within the collective but we continue to learn that any goal worth accomplishing comes with patience and preparation for important opportunities. So, with the rise of L39ION and The Lion’s Den in concert with what I feel is the prologue of Photo Pace, this race doesn’t only present itself as something unique for the racing community but also for the creative community. I will be the first to acknowledge my bias when I say that: Photo Pace brings a unique quality to cycling photography. We were never first in this idea of collaboration but we want to participate in documenting the culture and energy of cycling not only as individuals but as a collective as well. That’s what I think gives our work a special place amongst the other amazing documentarians of now. Now, this time, a special moment is happening in our backyard of Sacramento. We’ve had many dreams of what it would feel like for Photo Pace to shoot a Tour de France, an Unbound, or even the now canceled Tour of California. Some of these opportunities are dreams. For others, timing hasn’t fallen in our favor yet. So, ITLD was an opportunity to make dreams come to fruition not only for L39ION and the Williams Brothers but for Photo Pace as well. 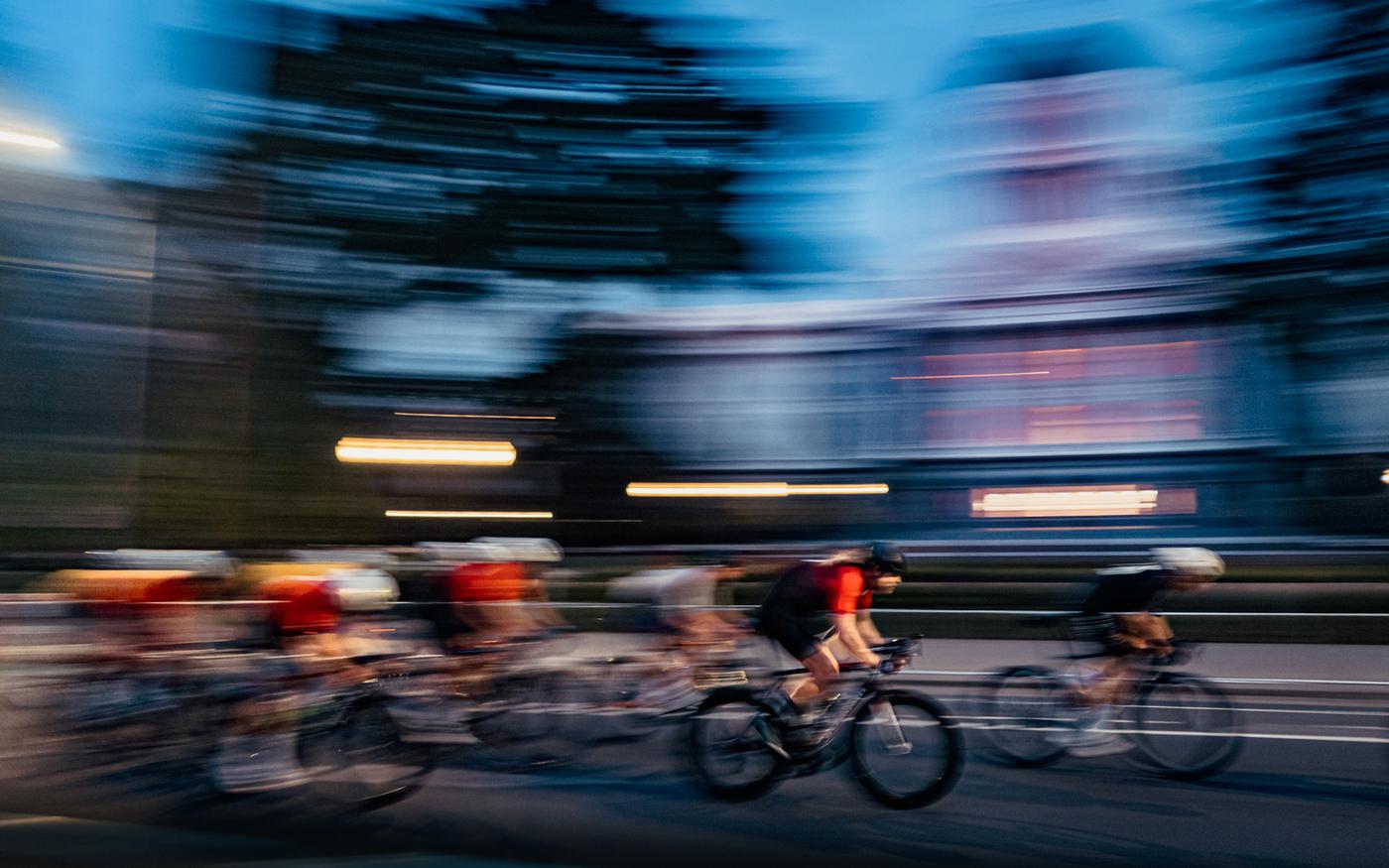 Bicycle racing is a traveling circus. Overnight, and more often in a matter of hours, a sleepy neighborhood can transform into a plasma ball of electricity. Throngs of people from across the country came to see what the future of American racing could be. The draw of women like Vollering, Pieters, Ray, Ryan, and Schneider plus the Men’s field had the firepower and swagger to rival any of the most exciting races to happen on American soil in, at least, recent history. Both fields were star-studded with the best available talent, to say the least. The patrons of this historic moment made sure to appropriately complement the energy that descended upon Sacramento, CA. 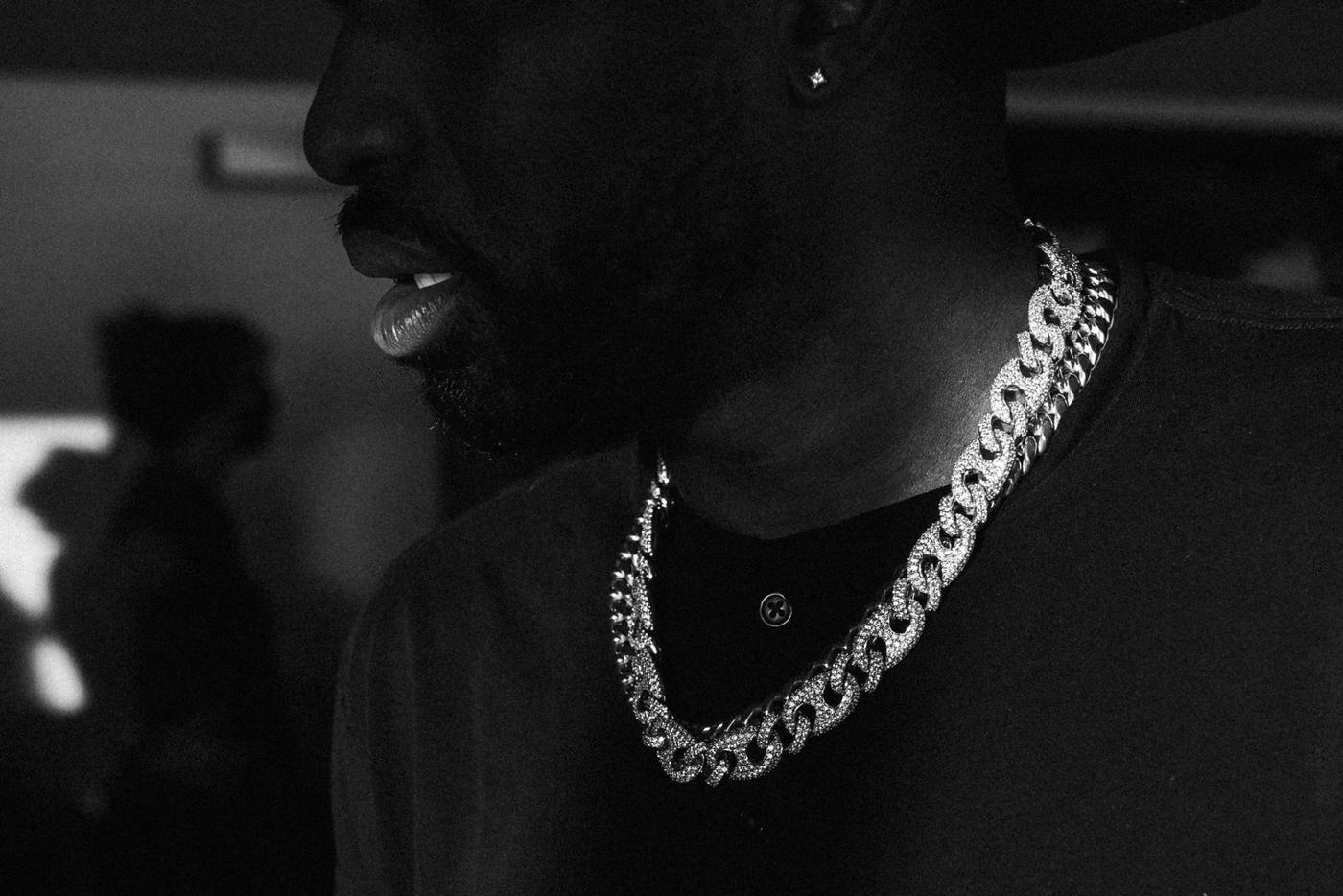 Never have I seen such a fashion culture so present at a cycling event. It was evident on that evening that the mission Justin and Cory set out to complete is starting to take hold. After two trying seasons due to a global pandemic and a demand for cultural acknowledgment, representation, respect, and equity in cycling, ITLD dovetailed the morale for a lot of people who are working hard to make an impact in the sport. Everyone in attendance was present to observe the cycling community at its absolute best. 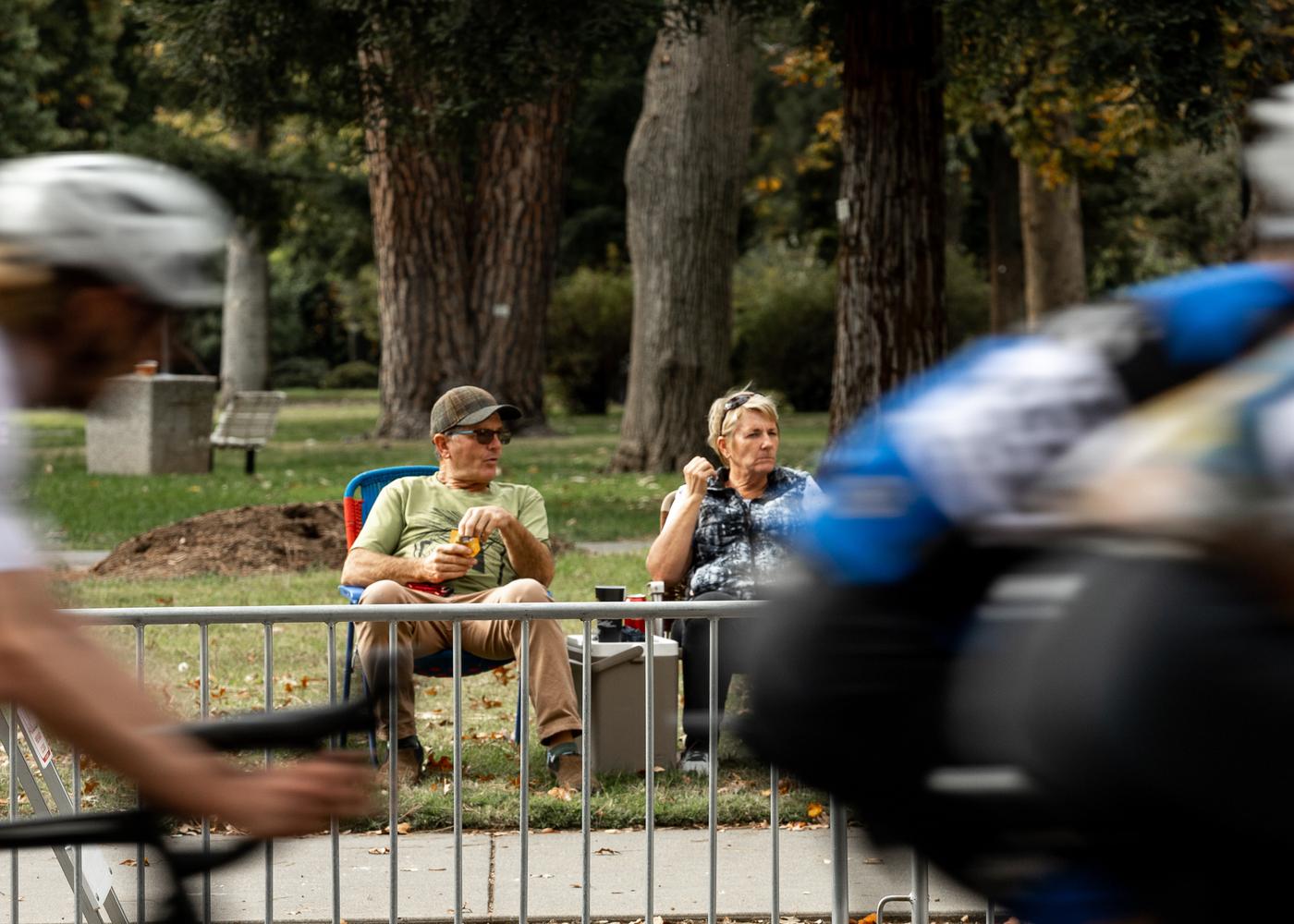 Collaborating with people that are my friends and my peers, especially for moments like this, is an idea that I’ve been passionate about for years. It’s probably the ball sport athlete in me. Emily, Kyle, and Rj are not only amazingly talented photographers they are also members of Photo Pace that are dear to me so this race sweetens the pot. And even though not every member of PP could be present, I knew that our quartet could harmonize a series of photos that would convey the emotion from that special evening. These moments don’t come around too often. Who knows what events like this will do for the equal pay issue in cycling. Who knows how more accepting cycling will be of Black and Brown people with radical ideas for the sport. It would be too hard to assume what lies in the future. But, what we do know is that, because of Into the Lion’s Den, in 2021, American cycling won’t be the same and Photo Pace had the fortune to be there.

Be sure to also check out the first SRAMtv episode recapping Into the Lion’s Den.