This year’s edition of Grinduro California had been delayed twice. Once in 2020 because of increasing COVID infection rates, and again last year due to the Northern California fire conditions. After this many-year delay, Giro’s Grinduro event emerged into a new, and very different, world.

Started in October of 2015 as a one off event, the Grinduro has grown over the last seven years to be an international series of five bike events that combine a cycling course made up of enduro, gravel, and a smattering of cross country singletrack with a two day bike festival featuring camping, food, some art, bike vendors and local bands. Coming out of COVID lockdown and wildfires into this brave new world of vaccines, boosters, masks, and no campfires I had a lot of questions about the first Grinduro event of the year in Mt. Shasta, California.

How many people would show? Being partially a gravel ride, but also not, would the increased participation of women, BIPOC and LGBTQ+ cyclists that’s been seen at gravel races like the Mid South come to pass at Grinduro California? How would the local community take to this influx of crazy people on bikes? Would people be wearing masks? 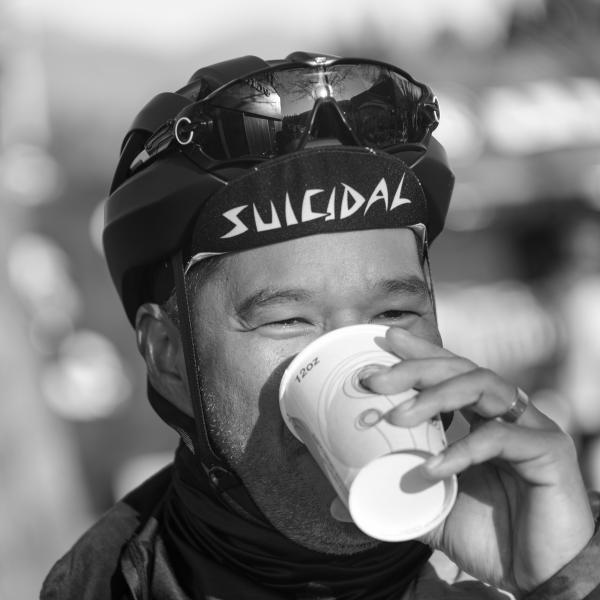 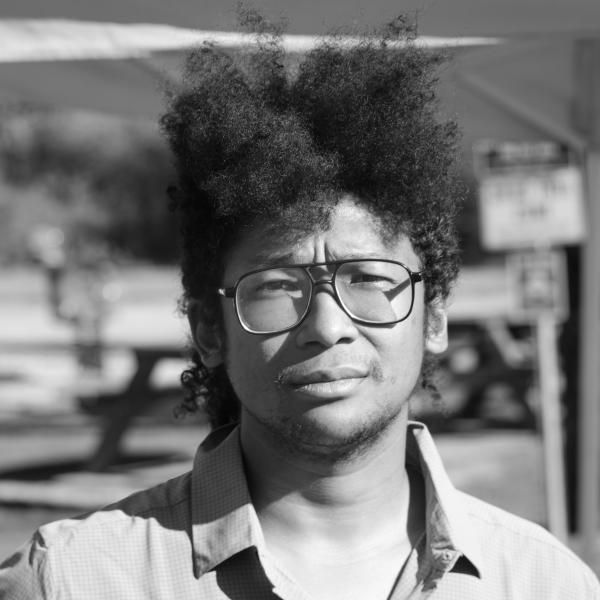 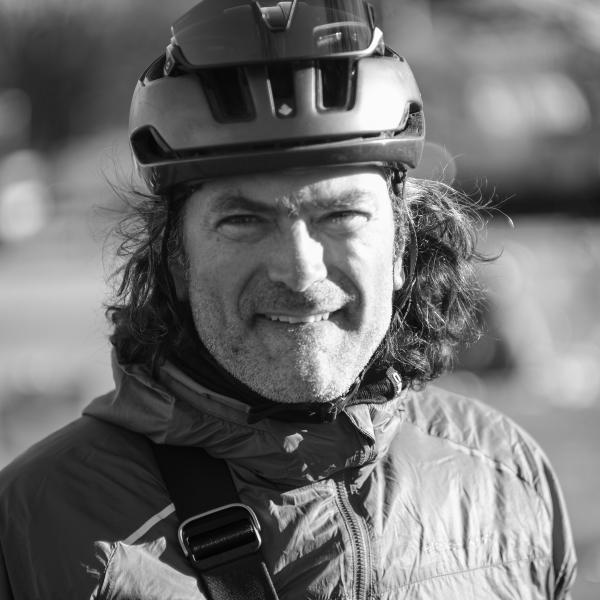 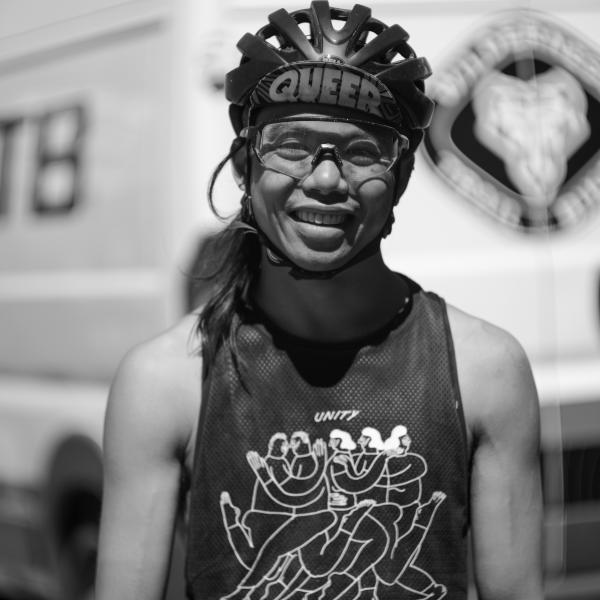 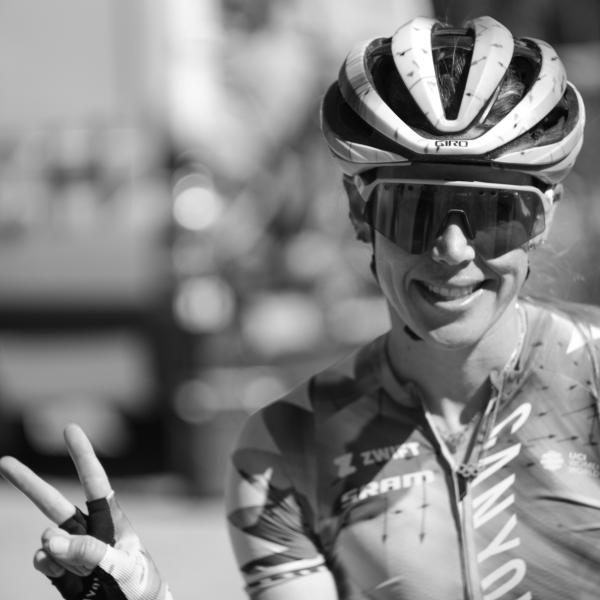 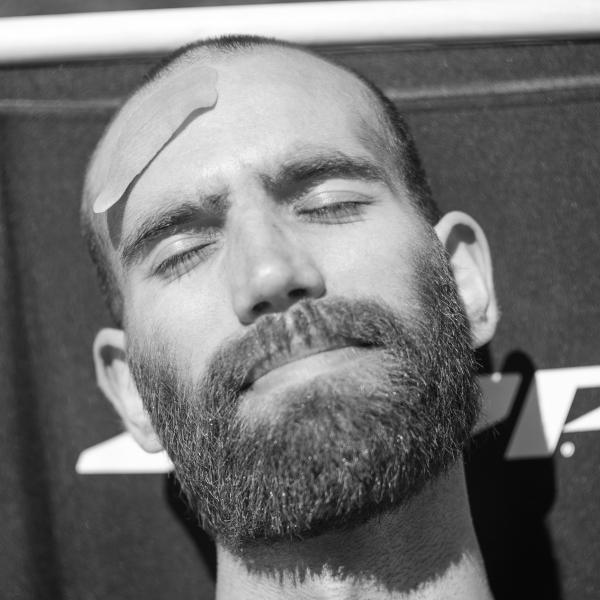 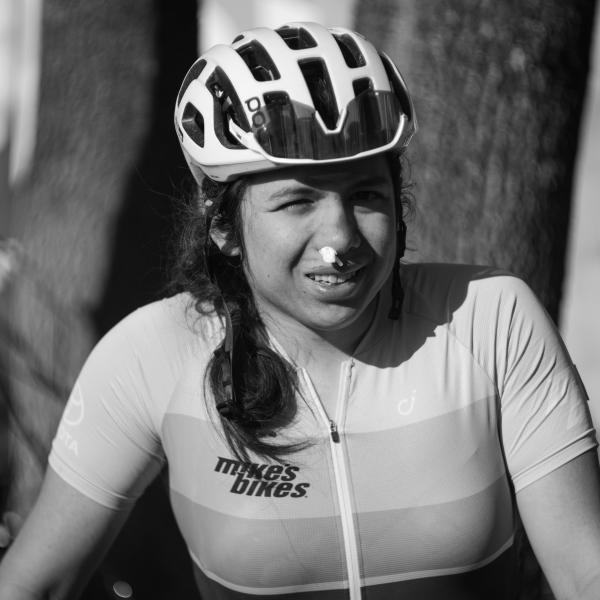 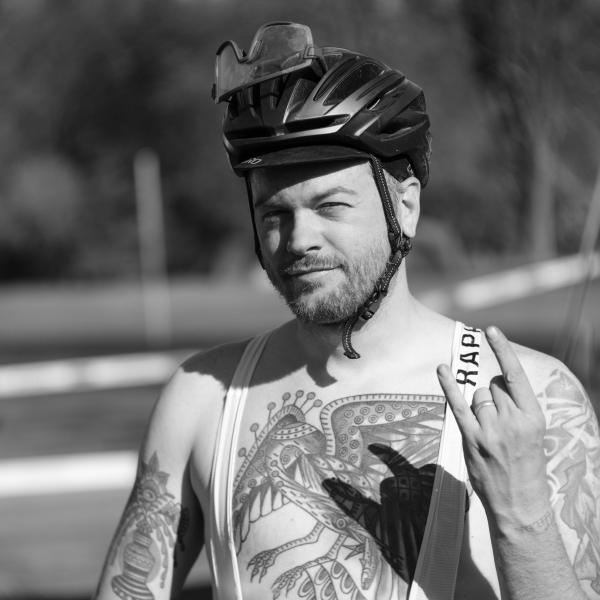 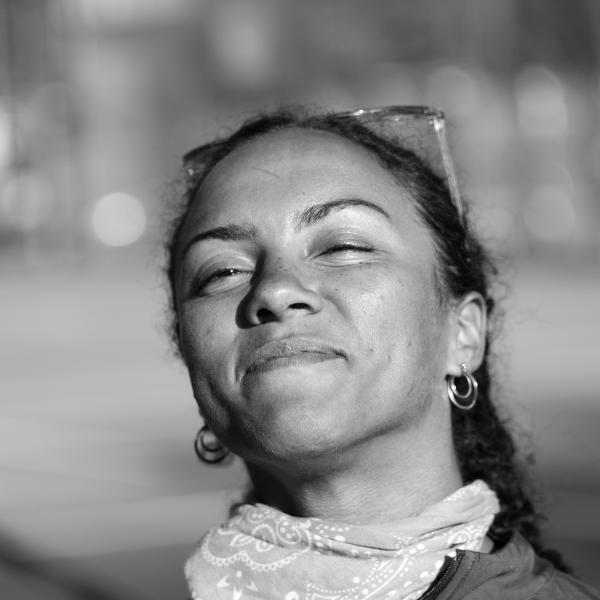 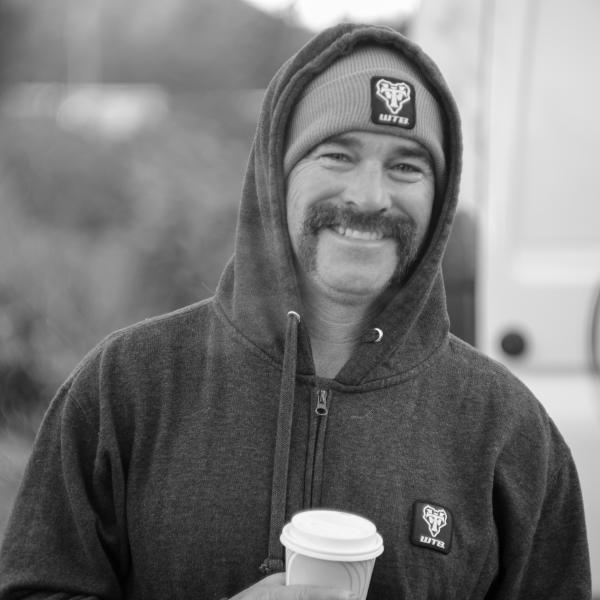 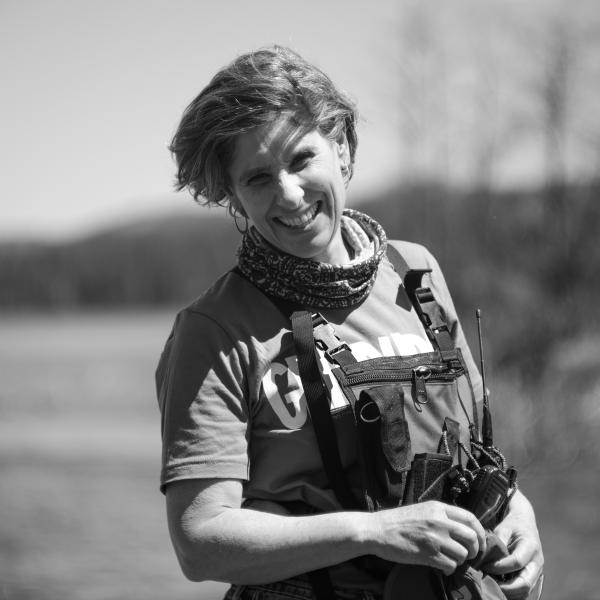 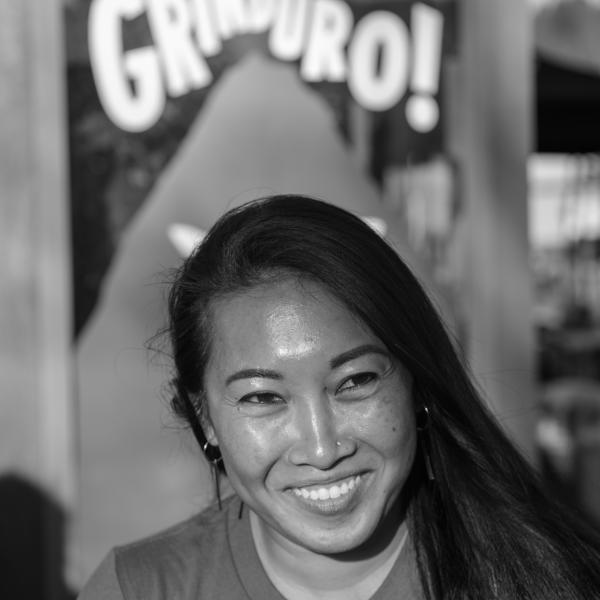 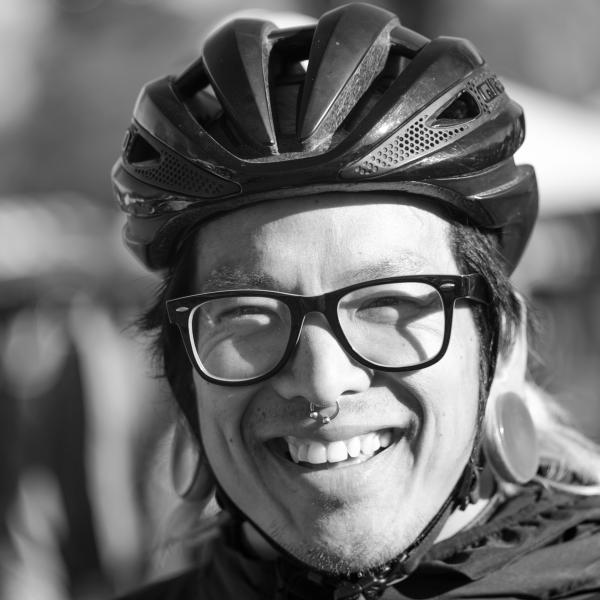 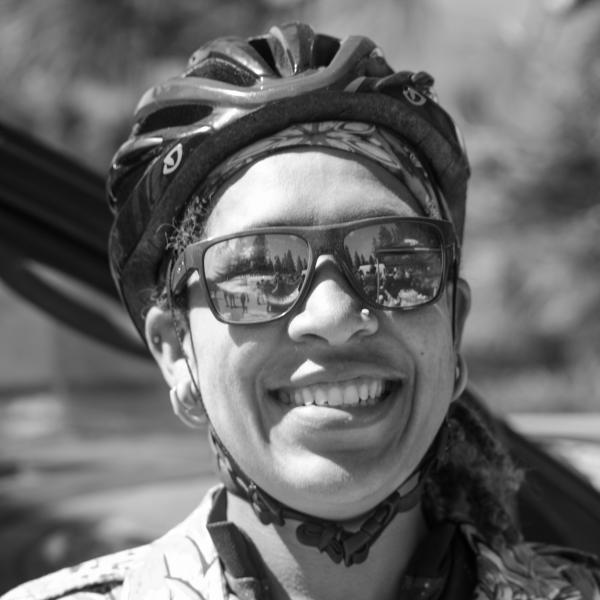 The answers were there a plenty. Over 550 cyclists from across the country descended on little Mt. Shasta, which in and of itself only has a population of 3,500, representing a two day, 15% increase of the town’s population. Of that 550 many, many were women, people of color, and members of the LGBTQ+ community. Given the event’s proximity to the San Francisco Bay Area, this shouldn’t come as a surprise but it was nice to see nonetheless. And Mt. Shasta? The locals turned out in droves. 150 volunteered to set up the event venue, act as course marshalls, sweep motos, first aid technicians and segment control. Once the race itself was done more showed up for the food, beer, and live bands, turning the Grinduro camp into a party that went on well into the night.

Additionally, to help design the course and handle logistics, the Grinduro organizers partnered with Siskiyou Outdoor Recreation Alliance (SORA). SORA has been building an increasingly complex network of mountain bike trails that serve as the basis for the Grinduro. They also do advocacy work, partner with local organizations and maintain a gear lending library. Slightly over $35,000 of the proceeds from the Grinduro went back to SORA to help with their programs, including a large amount that is set aside specifically for maintenance of trails included in the Grinduro CA course.

But, to answer that final, tougher question: No, almost nobody wore masks. That’s the new normal, regardless of where you go. Which really highlights the challenge of running large scale events post COVID lockdown. COVID isn’t gone. As of this writing there was a nationwide increase of nearly 18% in reported COVID cases in the last week. Over 1,000,000 people have died from the virus, a number that’s increasing. But people are tired of masks, lockdowns, and restrictions. How do you safely run an event in what is still considered a pandemic? At least we can say that the Grinduro’s and other events like it are outdoors, which minimizes the virus’ spread. Giro also required vaccination or a negative PCR test for racers to attend, adding to the overall safety. Still, it’s an unsettling feeling being that close to that many people after two and a half years away from crowds.

Yet the riders came, and they came in numbers, to participate in a bike event that some had been anticipating for over two years. The course itself supplied a great deal of grinding. The rest stops and the after ride concert supplied a massive amount of grinning. In this weird world we find ourselves in, those were both a welcome relief from the everyday stressors that so many people face.