Our previous trip was such a success that we were all stoked to just get out and ride. John had missed us the first round – he was on his honeymoon – but brought along a whole bottle of Weller 12 years that was leftover from his wedding. That and a bag of Flat Track Coffee… 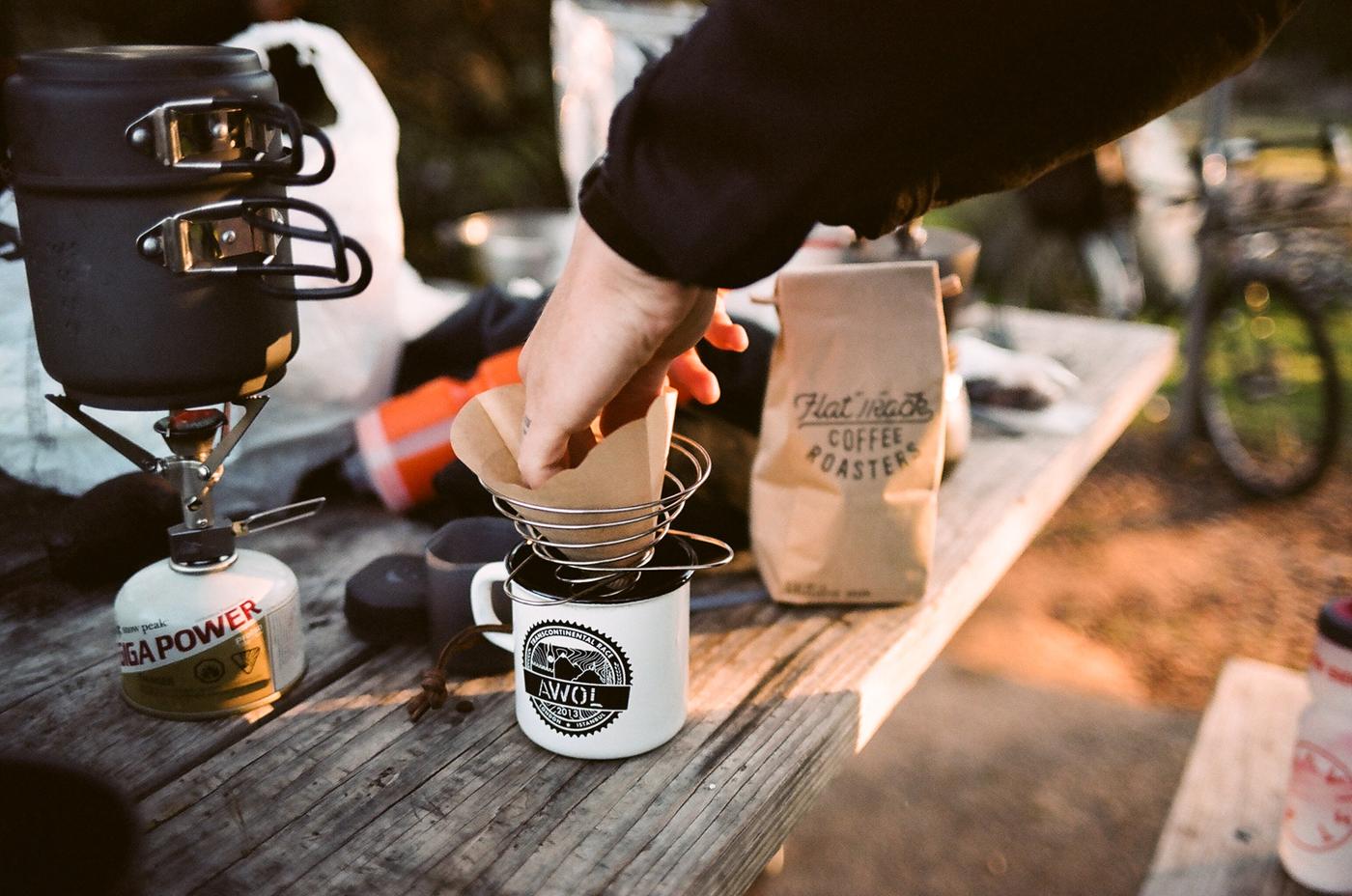 Two things were covered and I was the only one who brought food for three days, leaving the rest of the crew eating gas station canned chili, poured over Fritos – a Texas staple – and sucking down chicken noodle soup when that ran out.

The first day was easy breezy. 50 miles from door to campsite, just in time for sunset on the Pedernales River. We cooked on the campfire, drank the whole bottle of bourbon, and hit the tents at 8 pm, only to be awakened at 3 am by a group of 20 or so Javelina, all rummaging about the cedar and oak trees. 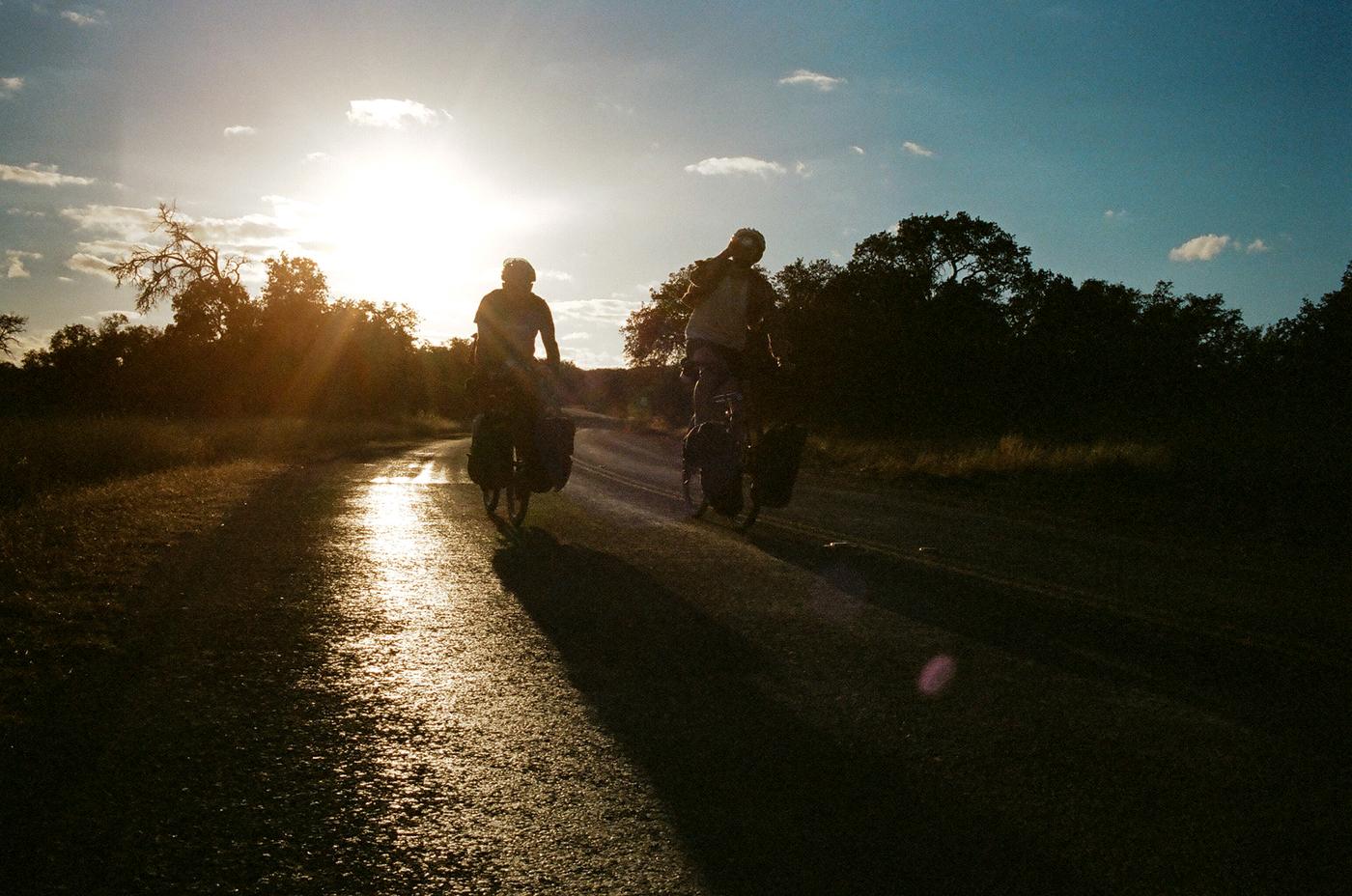 Waking up to chilly temperatures and one of the worst headwinds I’ve experienced reminded me more of the Oregon Outback and less of Texas. It took us almost 9 hours to go 60 miles and as we rolled into the Guadalupe River State park, we were all shelled. Dinner. Fire. Bourbon. Bedtime. 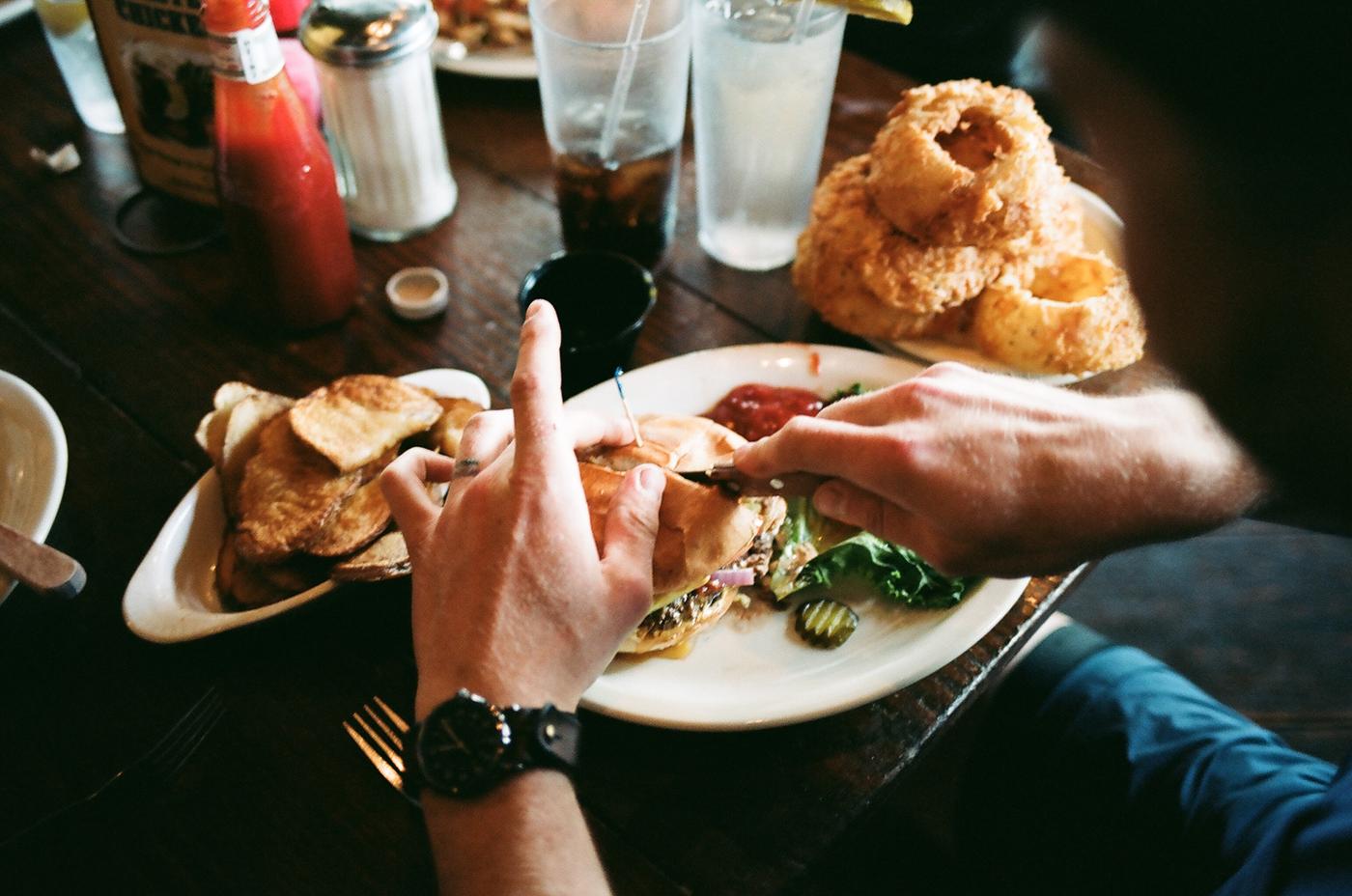 An enemy such as a headwind quickly becomes an ally when you make an about-face and head home. As it goes, the last day was a blur, with visions of burgers, cold beer at the world-renown Grist Mill in Gruene, Texas motivating us. We would do 90 miles in around 5 hours. At one point, a climb that had beckoned the bonk goblins before was suddenly more of a false flat. County line sprints ensued and we were back in Austin before the sun set…