I’ve owned and sold a lot of very nice bikes, but my custom Condor Cycles Super Acciaio was my all-time favorite. My ride or die. Literally, and it did. It died when a car did an illegal left turn in front of me. The top tube and down tube folded like a paper solo cup. When their insurance company cut the check, I went ahead and moved forward with another Condor. This time I wanted to go with disc brakes but more importantly, upgrade to the XCR stainless tubing. Initially, the wait was going to be about 4 months, but the pandemic had really started settling in on delaying everything. I sat on a Campy Super Record build kit for almost a year until the frame finally arrived. Having so much time to wait helped me dial in and track down what I wanted for the build; Ritchey Super Logic bars and seatpost, Extralite HyperStem, Extralite Headset, eeBarKeep bar end plugs, Nitto R Stainless cages, Arundel bar tape, and my Fizik Vento Argo R1 saddle. 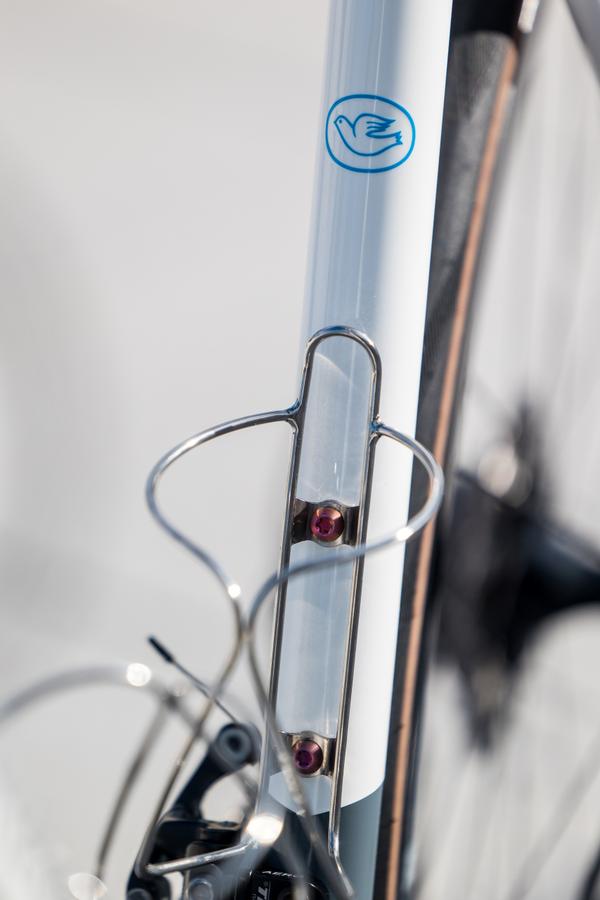 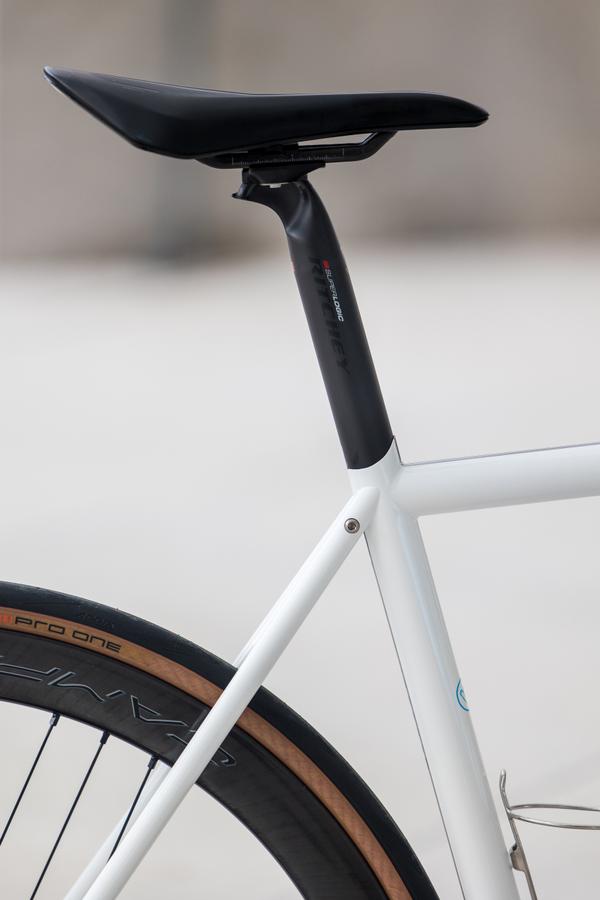 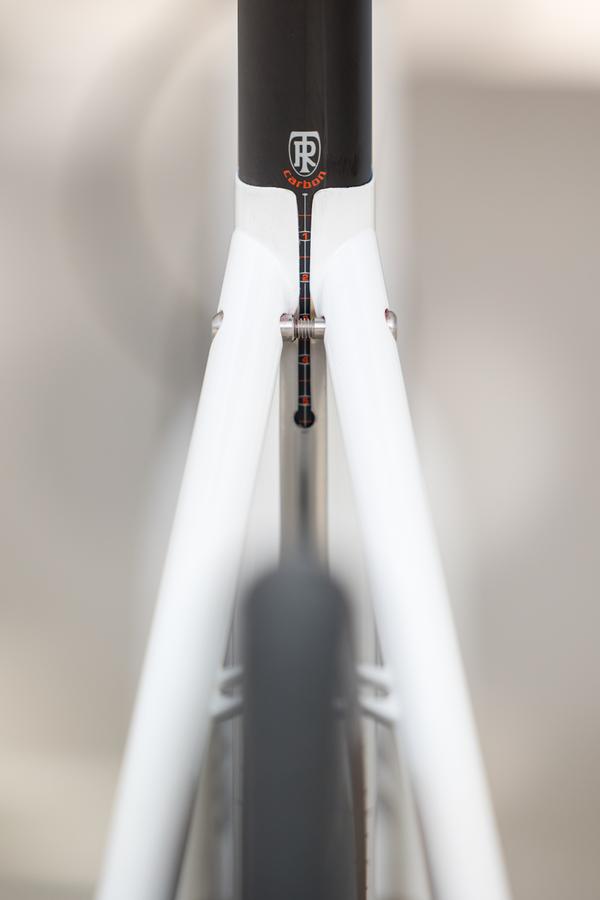 For wheels the Bora WTO 45 were an obvious choice with the Super Record build kit. Sadly, the Bora Ultra version hadn’t been released when I purchased them. The Scwhalbe Pro One tires in 30c were not my first choice. I chose a set of Challenge Strada Bianca Pro TLR tires, but it took us about an hour and a half to barely just get one on. After 4 broken levers and no luck on the second one, we gave up and chose the Schwalbe. For my previous Condor I chose the Pantone color of that year, which was Radient Orchid. It ended looking a bit more on the purple side, but I ended up liking that more once it arrived. For this Stainless model, the color of the year for 2020 was Classic Blue. Though I really liked that blue, I wanted something more vibrant and exciting. I ended up purchasing a RAL color sample kit and found the blue you see on the frame now. I’m glad I did. Major shout outs to Guri at Pedalhead Road Works in Edmonton Canada for the order. John Wood and David Ross at The Meteor in Austin for the build and key build choice recommendations. Finally, to Jerry Ott at Campagnolo North America  or coming in clutch with the front derailleur.