I still remember seeing this frame when I was in District Bicycles this March at the Land Run. You remember that story, right? The muddy as all hell race where I couldn’t feel my hands or feet? Well, anyway, I was at District and I asked, when is that thing going to get built?  I was told it had been there a while, like three years a while.

Crystal, Bobby’s wife and co-owner / operator of District made the jump to get this built just a few days before Saddle Drive this year, test ride around the block and boxed up for a trip from Oakland California, to Saddle Drive near Truckee.  The 300-ish mile trip took Crystal on some pretty beautiful roads on her way to NorCal over three days. 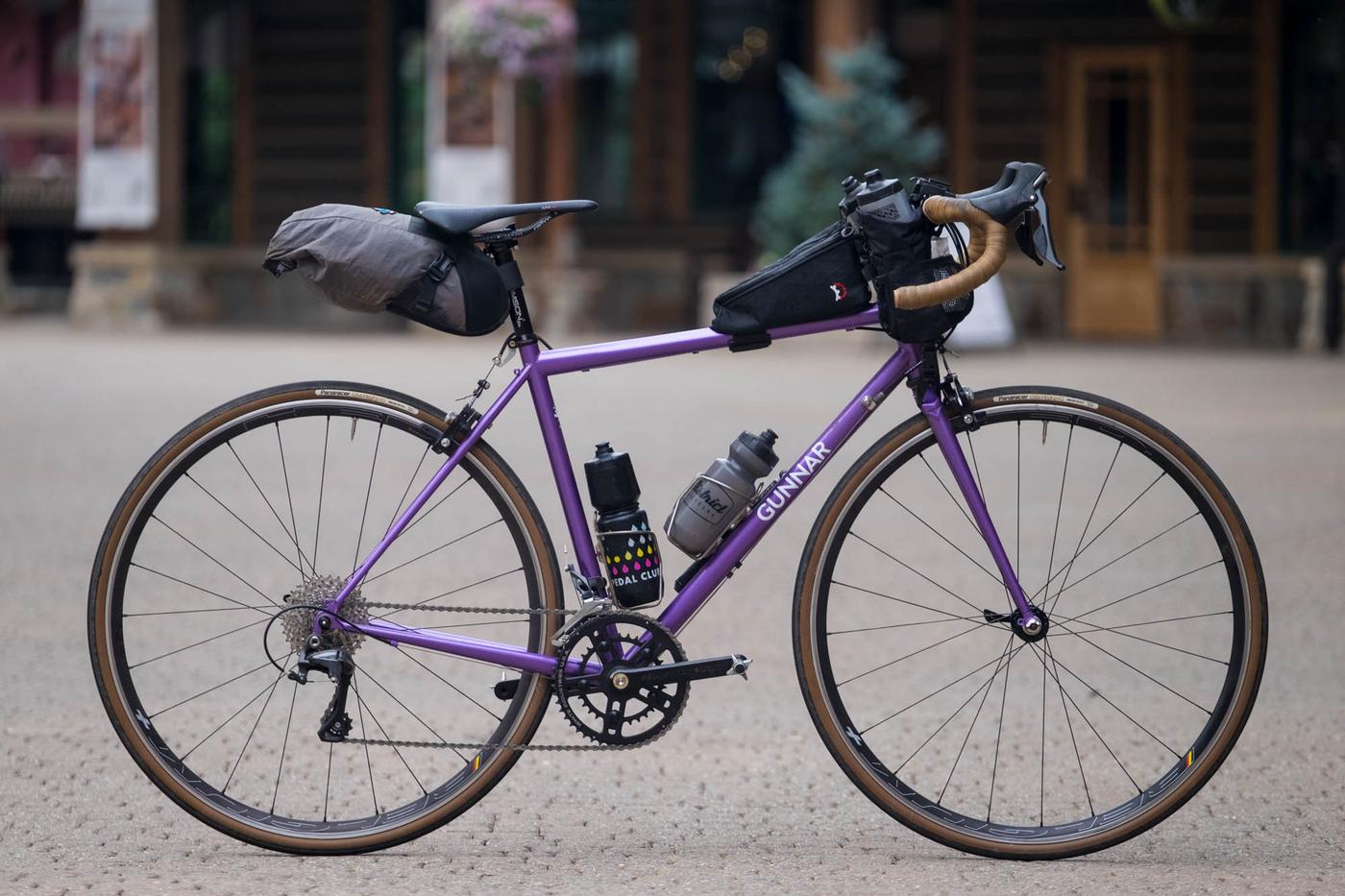 During my visit to District Bicycles I felt like Crystal was the glue of the operation and it was great to see her break in this beautiful Gunnar on such an epic journey. Next year, the whole Radavist team needs to make an appearance at the Land Run… Til then, thanks to District for the constant stoke!