On December 5th, 2015, the world’s toughest track bike race took place in the mountains surrounding a place which was once Tenochtitlán, the capital of the great Aztec empire, known today as Mexico City where more than 21 million people reside. 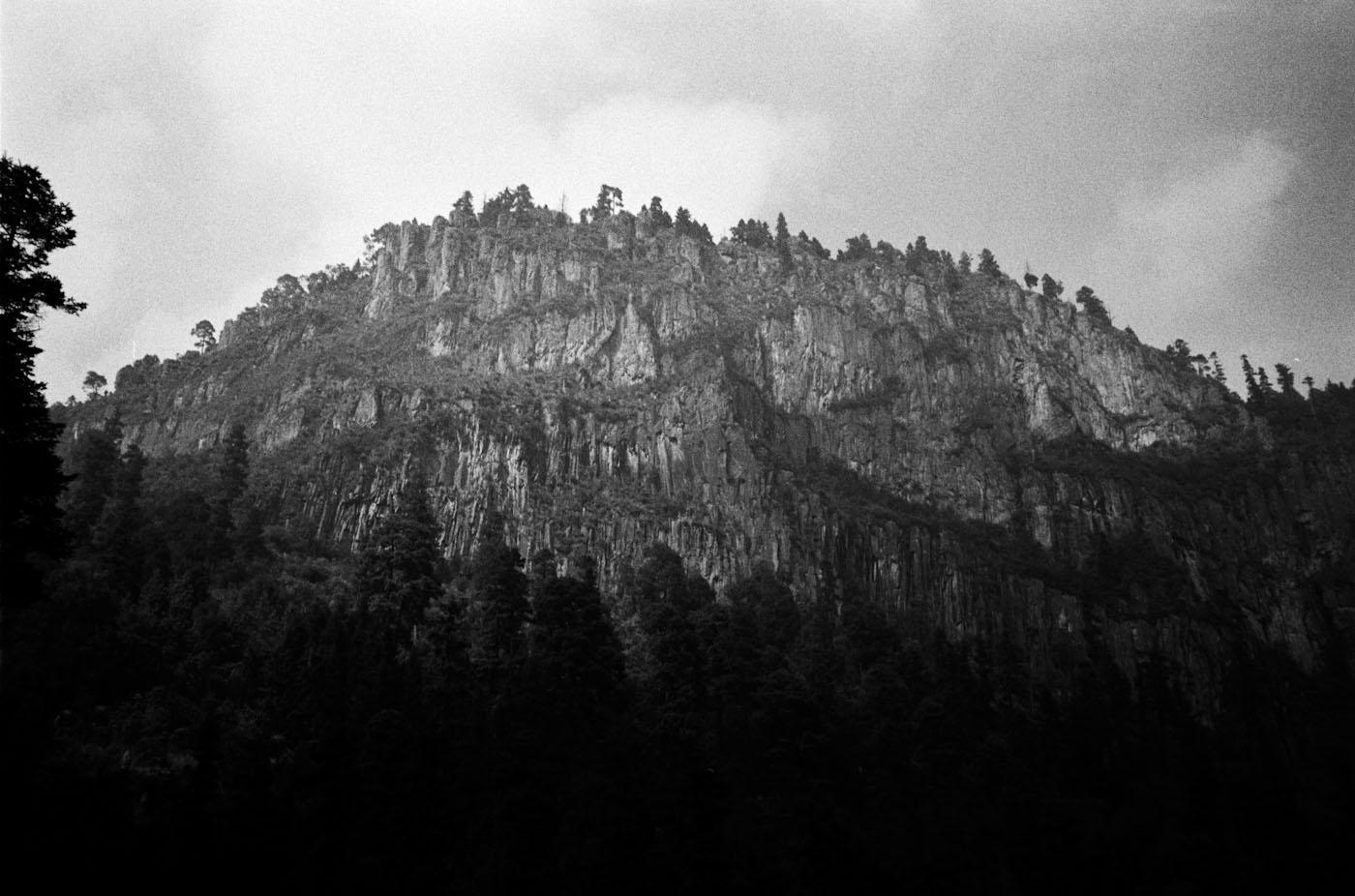 The race: Cielos Infernales. The only information provided to racers was checkpoint locations, and a finish line. This is not your average bicycle race – you must contend with open traffic, self-navigation, and 10,500 feet of elevation gain (also descending) on track bicycles. There were three peaks to be ascended with winding navigation through favelas between the Sierra Madre mountains. Throughout the race, it was either up, or down, with the descending nearly as difficult as the climbing. With impossibly steep and narrow streets, stray dogs, and uneasy looks from locals, this was a game or survival as much as a race. There is no giving up, you have to finish. This is the first track bike race of it’s kind, and will set the standard for this type of event and hopefully inspire more like it around the globe. 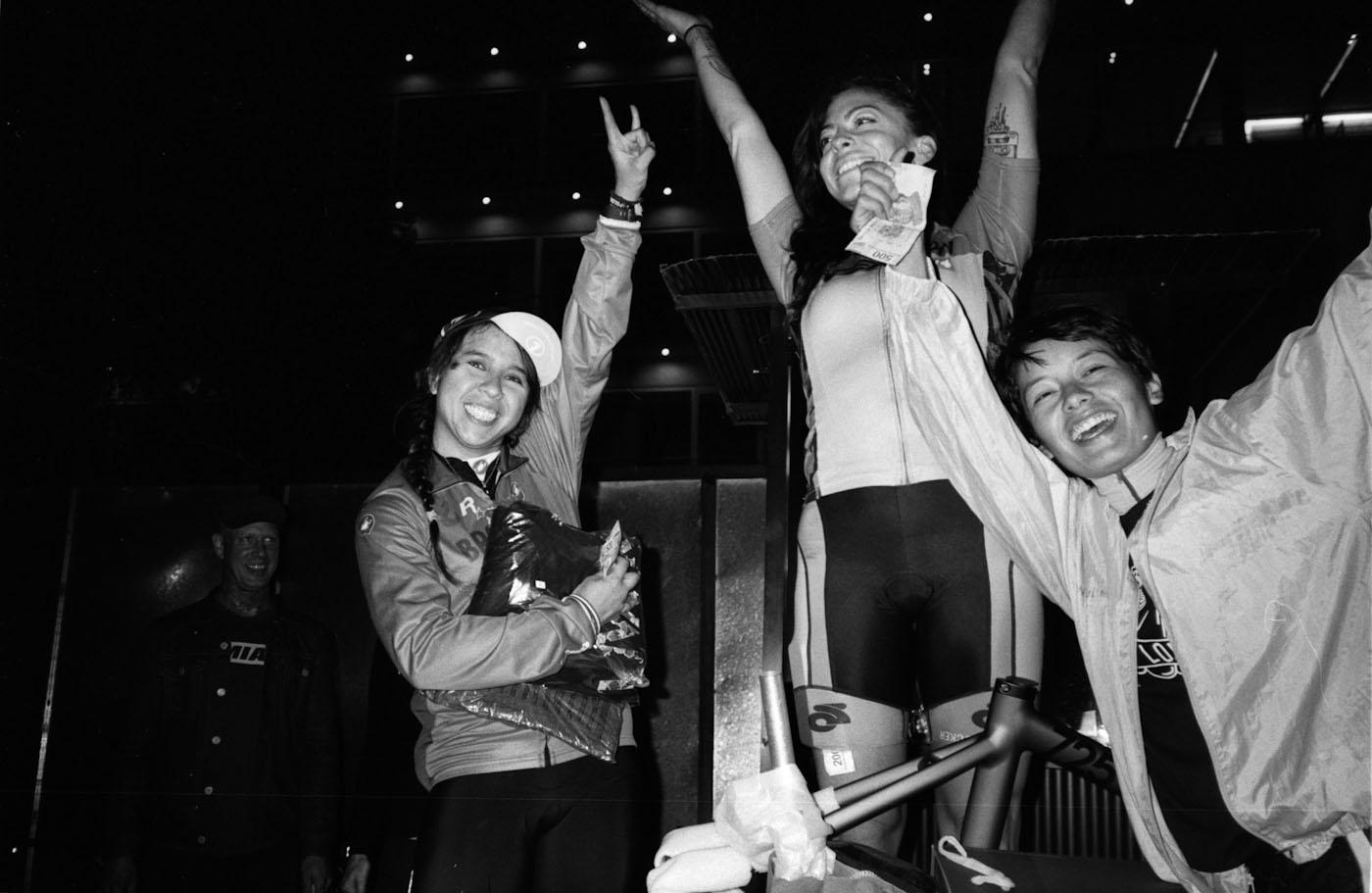