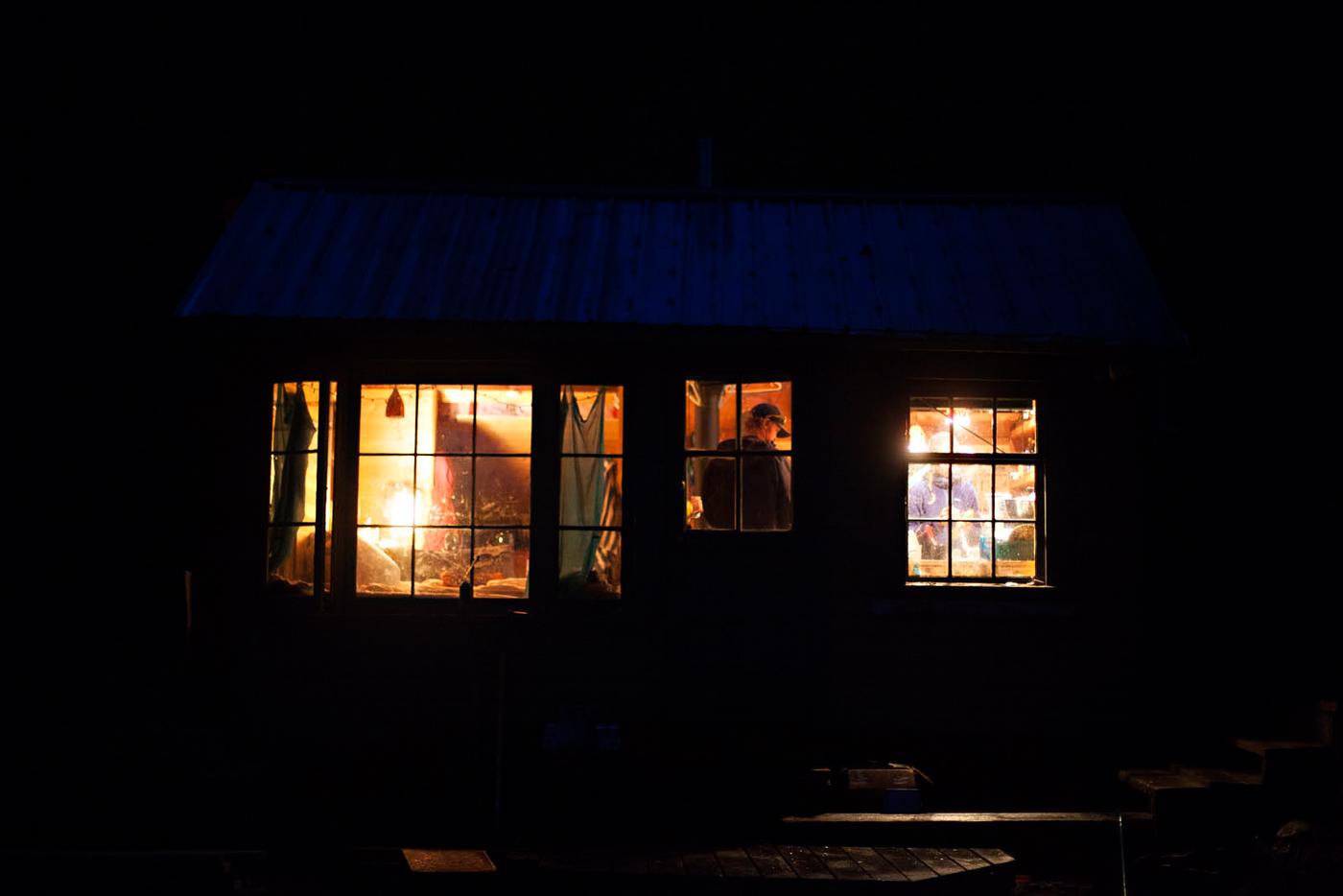 When the folks at Salsa Cycles began planning a BC road trip with the prototypes of their now-released Redpoint trail bike early last summer, Stephanie and I were excited about the chance to host our friends from the Midwest and show them some of our local spots. Their plan was to touch down in Calgary on the other side of the Rockies, running a loop out the Trans-Canada Highway to Golden and Revelstoke in the north, down through the Slocan Valley where we live, and back to Alberta via Fernie on the southern Crowsnest Highway. European settlement in this region came due to an abundance of galena ore, a source of lead, zinc, and silver. At the turn of the 20th century, the dwindling gold rush brought thousands of miners to these inhospitable mountains in search of the mother lode. The silver rush left an indelible mark on this landscape, now obscured by a canopy of largely coniferous forest. Current property lines are based on mining claims, the signs of which are evident in the criss-crossed mine shafts that underlie our property and the former rail line that runs right through it. 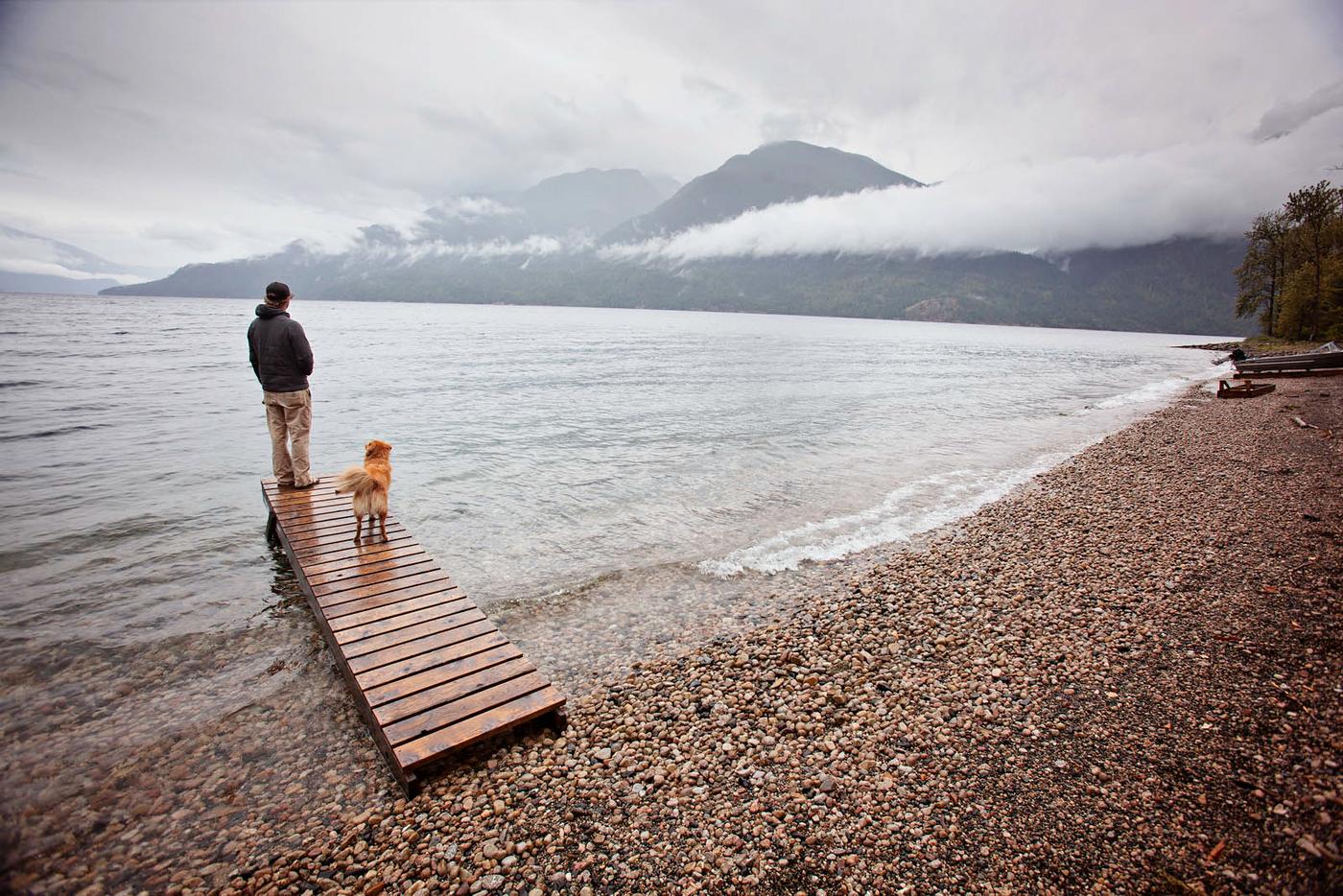 And inhospitable it can be. You would have never guessed it was late August and early September when Aaron, Pete, and Scott rolled through. Any plans to shoot in the alpine in Revelstoke and Fernie were dampened by what seemed like endless rain. The reality is we are in BC’s interior wet belt, with forests that bear a likeness to the coastal forests that Stephanie and I grew up in. They were soaked to the bone and happy to meet us at one of the natural hot springs in the area before making our way back to our cabin. 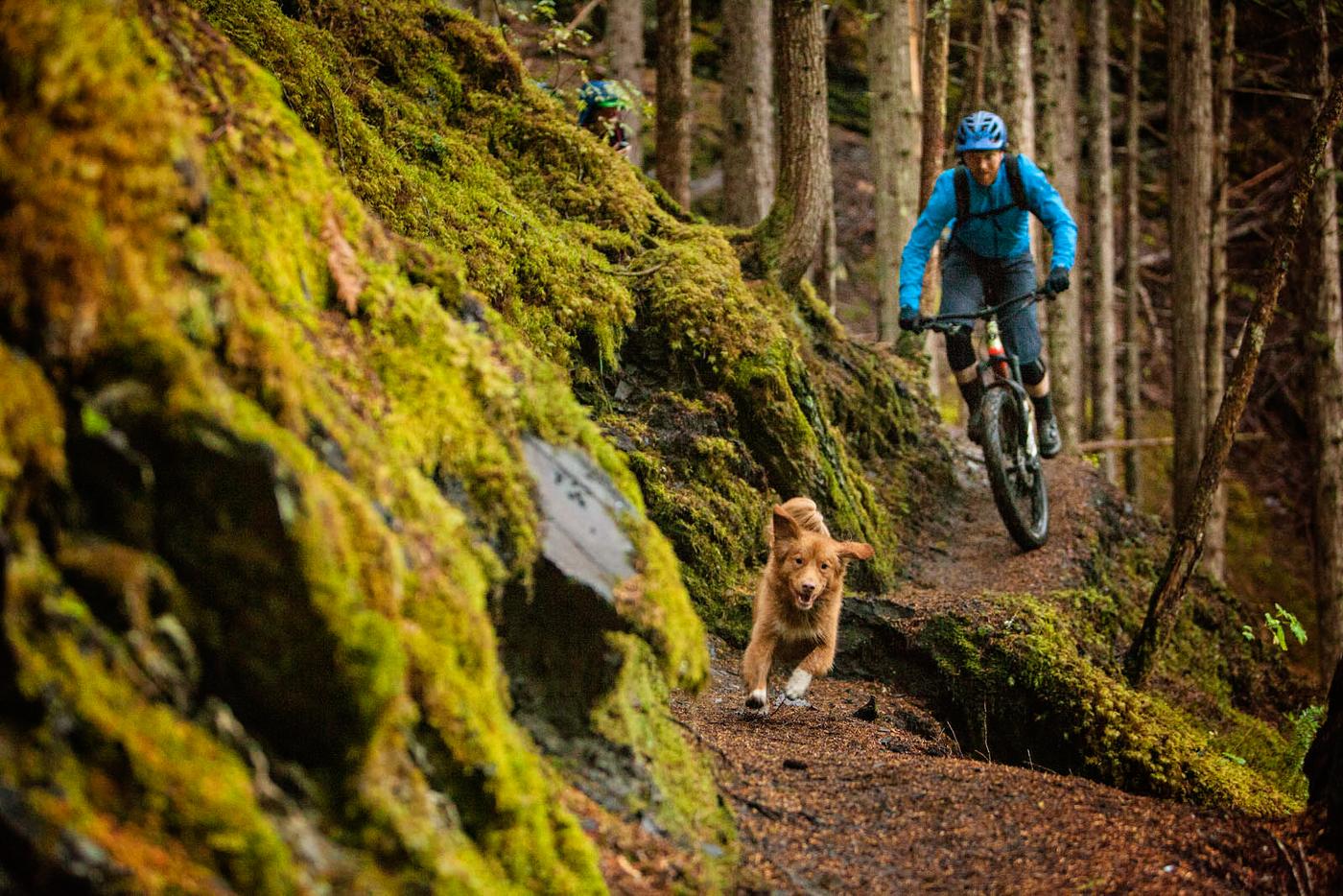 The glaciers of these mountain chains serve as the headwaters of the Columbia River. Over the past century, a number of communities in the basin have been put underwater to power large chunks of North America. The valleys to the east and west of here are both in that category, but somehow the Slocan escaped that fate. In the early ‘80s, a group of dedicated locals worked to get almost the entire west shore of the lake protected as a provincial park from lake level at just over 500 metres elevation all the way to the alpine peaks above 2800 metres. Simply put, this is a special place to be, and when you get here you notice that. The guys had only one night and one day in their itinerary for our valley – but with the persistent rain and the warm welcome of our 200 square foot cabin, they ended up staying two nights. We lingered over home cooked meals sharing stories and laughs while their gear dried out, and got out in the lush forest with the reason they actually came here, bikes. The camaraderie that comes with bringing together friends from across the continent is a strong draw, and something we cherish when the opportunity arises.

Follow Morgan on Instagram and check out Salsa’s story site from the trip, Have Dirt, Will Travel.