Beach Club, the fun, not-so-serious bicycle brand started by Sean and Danny from Team Dream Team, seems to be getting more serious. An indicator is the new bike models coming out over the next few months, with the latest being the Gravioli disc gravel bike… Josh got to see a Gravioli in San Marino for The Cub House’s 10th anniversary, and this custom build is the latest to leave the shop. I’ve been in Los Angeles all week, hoping to ride gravel and escape the frigid winter in Santa Fe. 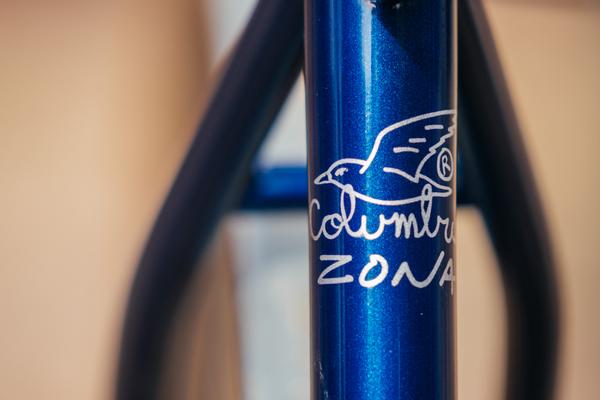 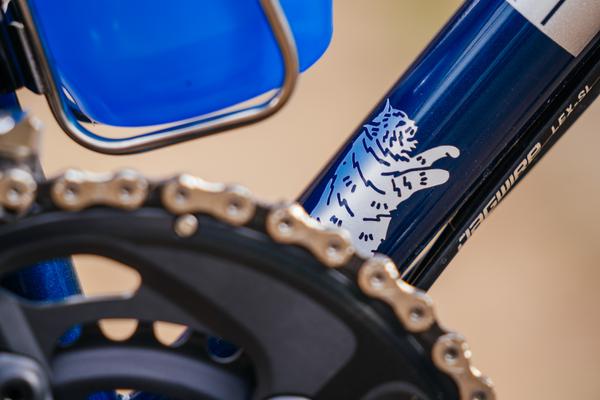 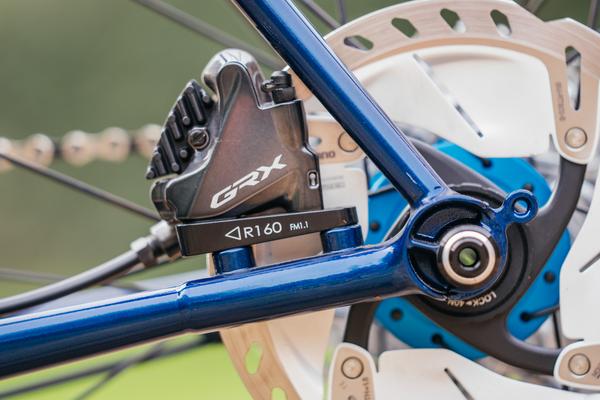 After wrecking his last bike, Paul approached The Cub House to build him a custom Gravioli. He wanted something made in the USA, with lightweight tubing and a build kit to drool over. The result is pristine, but there’s a bigger story here… While at the hospital nursing his injuries from the wreck, the doctors found that he had cancer. As you might imagine, this was a huge shock to Paul. Yet, he focused on the bright side of things, noting that he might not have caught his cancer early on if he hadn’t wrecked his old bike. Eventually beating cancer, Paul now enjoys his new bike, taking to the hills and mountains of Los Angeles on this Shimano GRX and Chris King-equipped build.

If these Columbus Zona tooobed Beach Club Gravioli bikes look like something you’d wanna throw your leg around, give the team at Beach Club a holler… sup@beachclubzzz.com