We’ve all had that one bike. A bike that we get on the cheap, as a “beater” bike but end up spending most our time riding it. Ptrutz got this bike almost 20 years ago and it still, to this day, supplies them with joy… 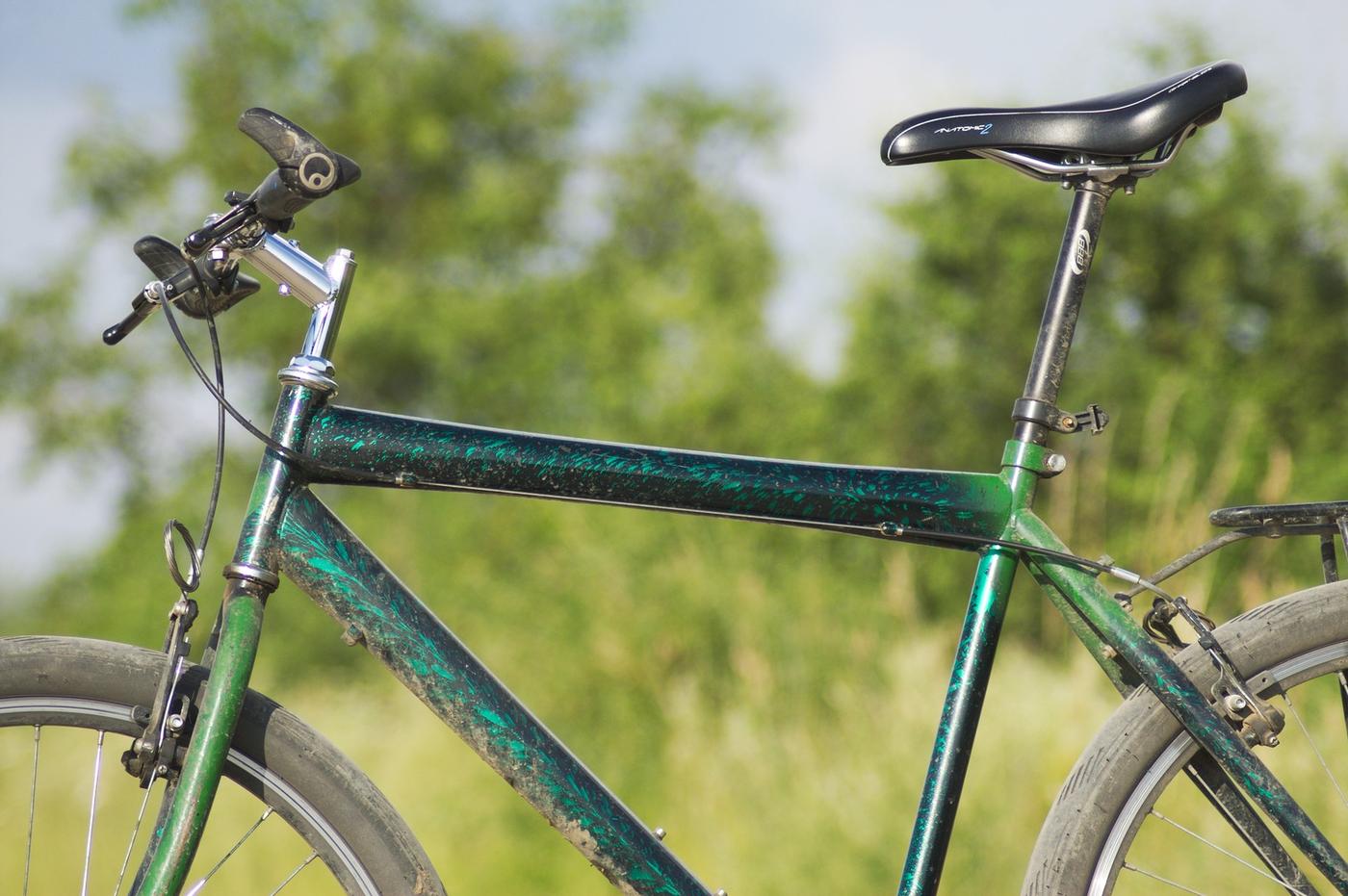 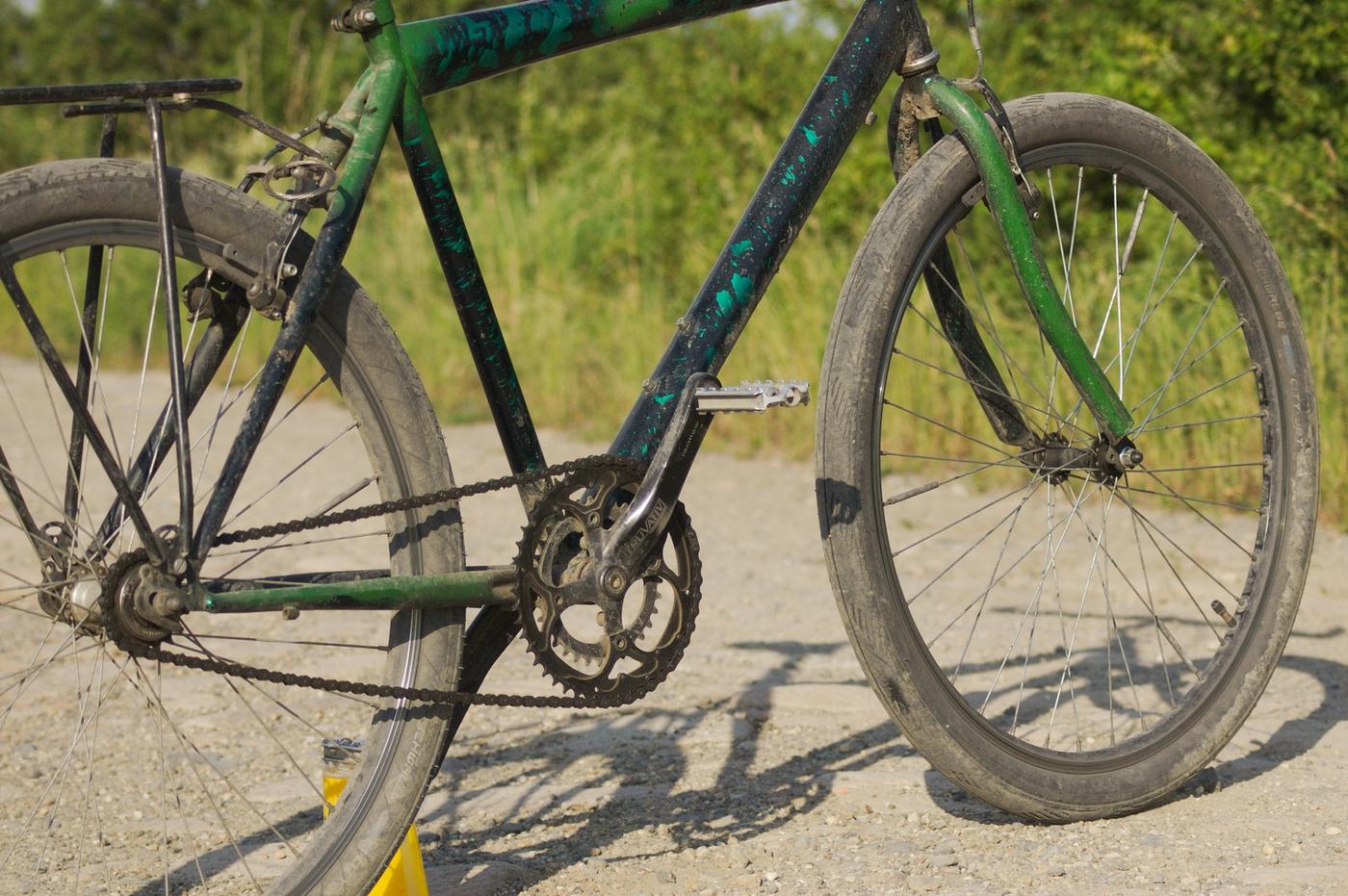 I met her at a local flea market in September 2001. I was looking for something to replace my previous utility velocipede – it was stolen. She had the cheapest gruppo one can imagine (plastic V-brakes) but the frame was solid, if a bit small for me. It wasn’t love – yet – but she was available. So I took her home. 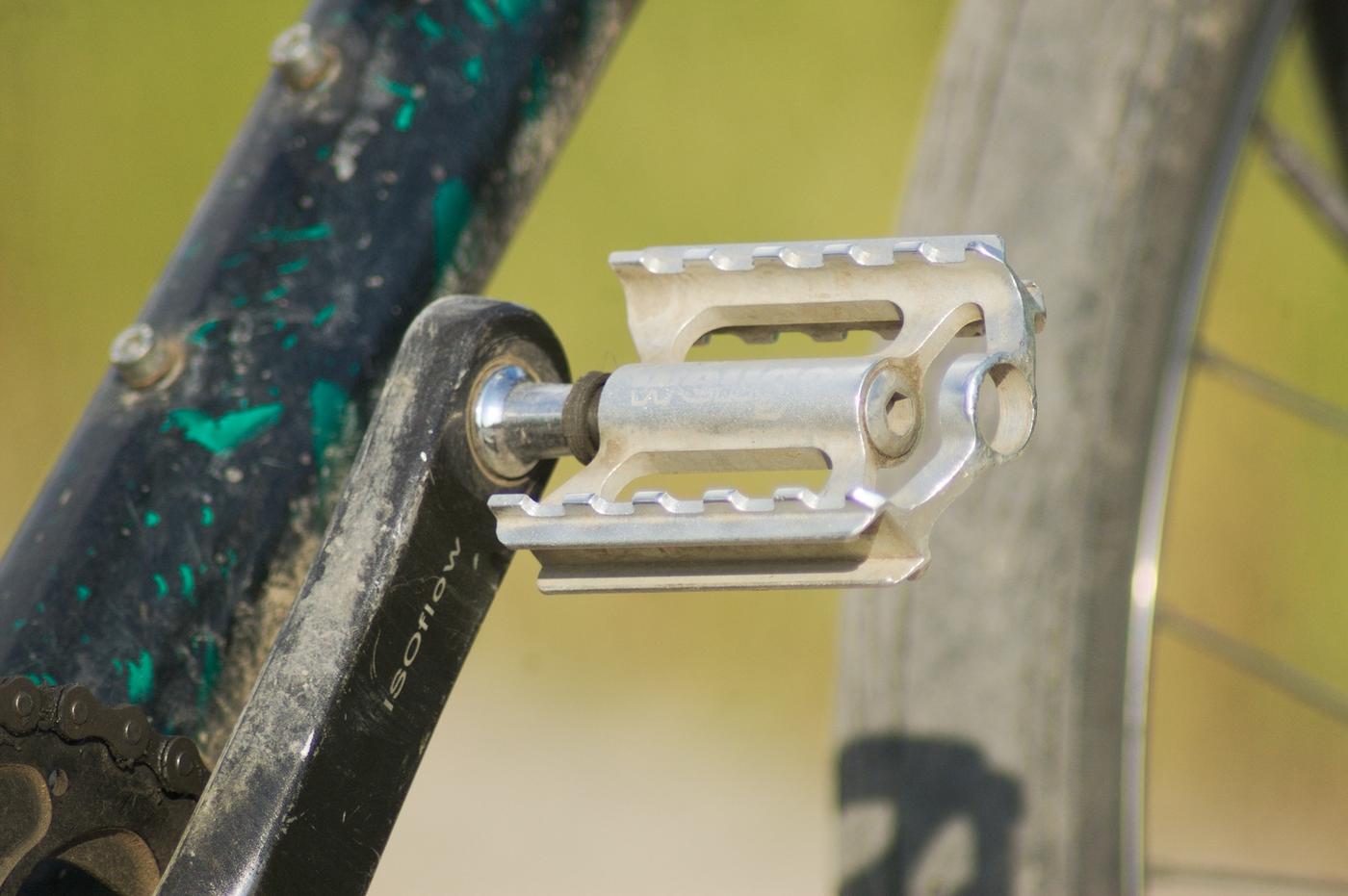 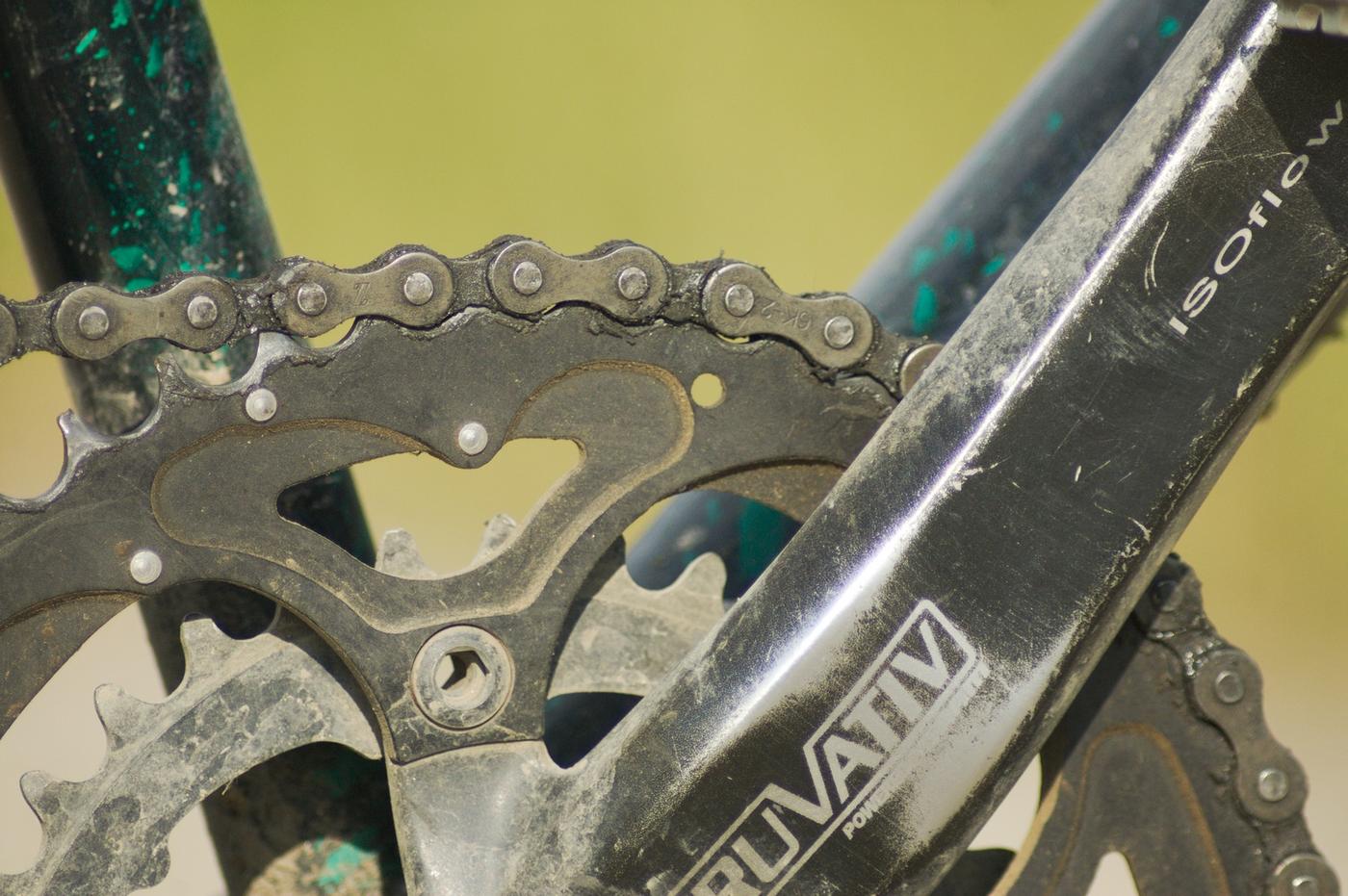 I could probably write a novel about the componentry that adorned her at one time or another – that is, if I could remember it all. Suffice to say that all the bike parts I ever owned were bolted to her frame at least once. The original stem and the handlebar still soldier on. 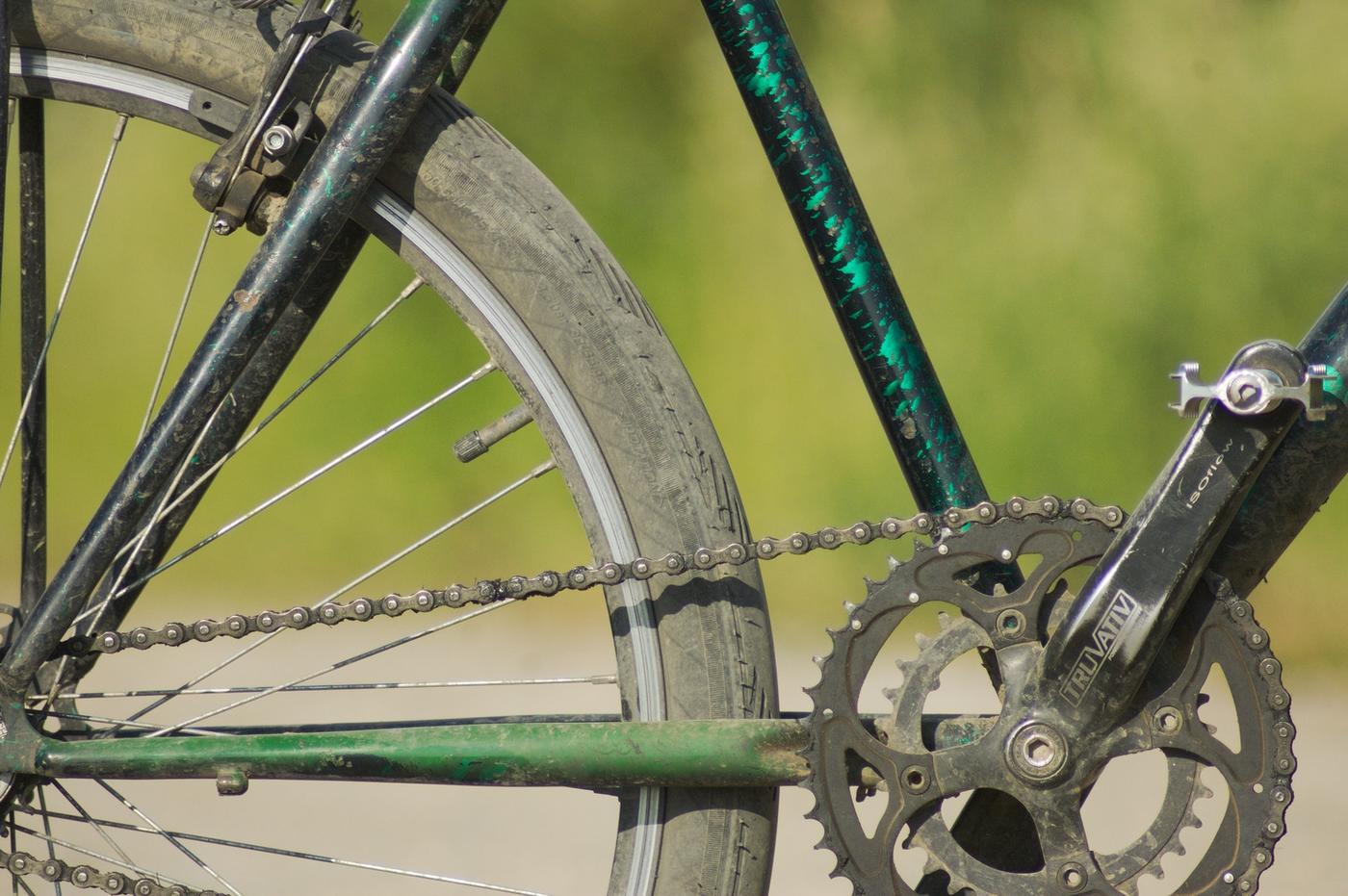 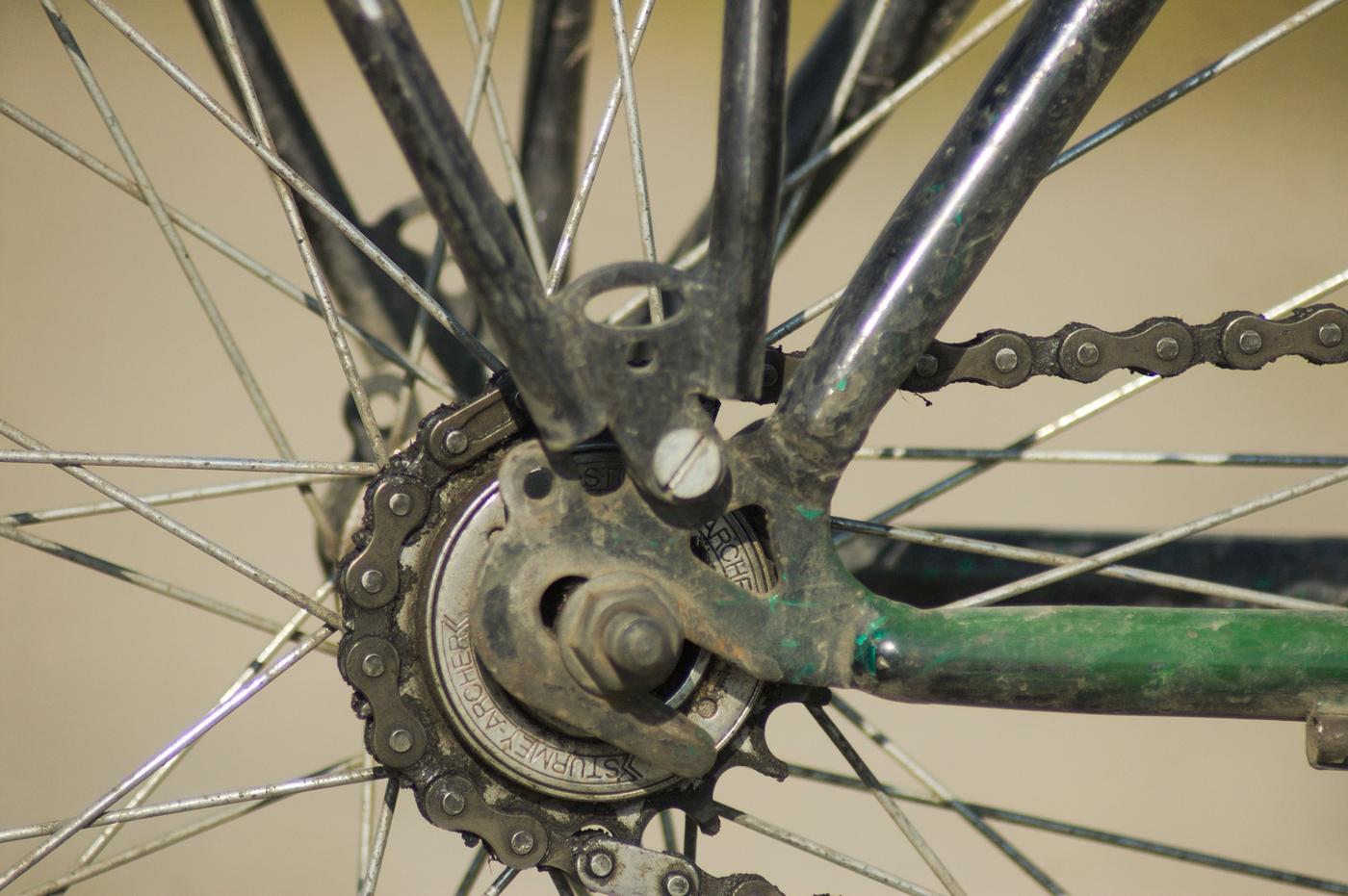 In her current configuration she’s a two-speed; a length of chain between two quick links is removed and the remaining chain fits snugly on the small ring. A seldom used option but comes handy when riding on ice or leaving my flat homeland for something a bit more vertical. 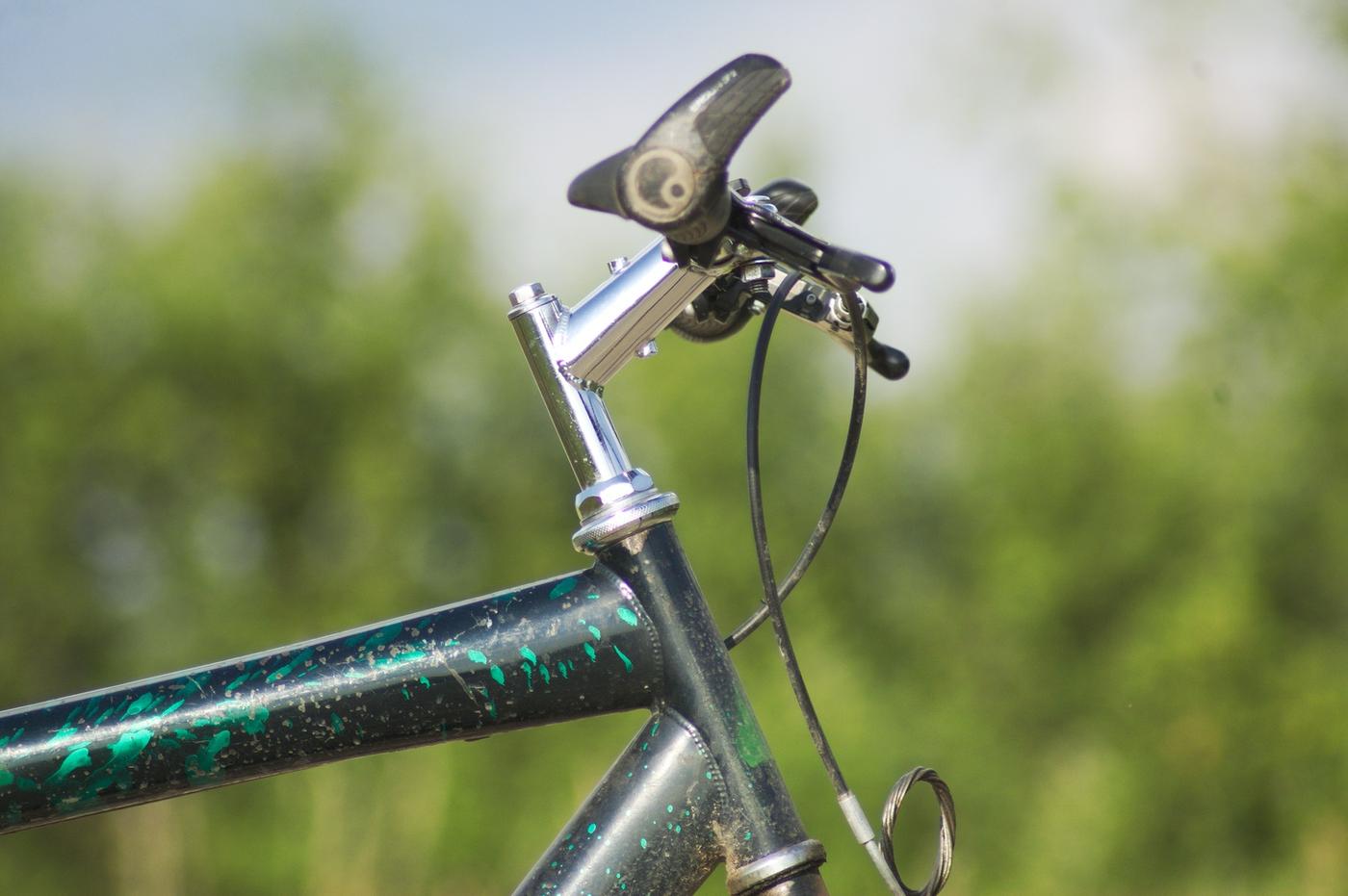 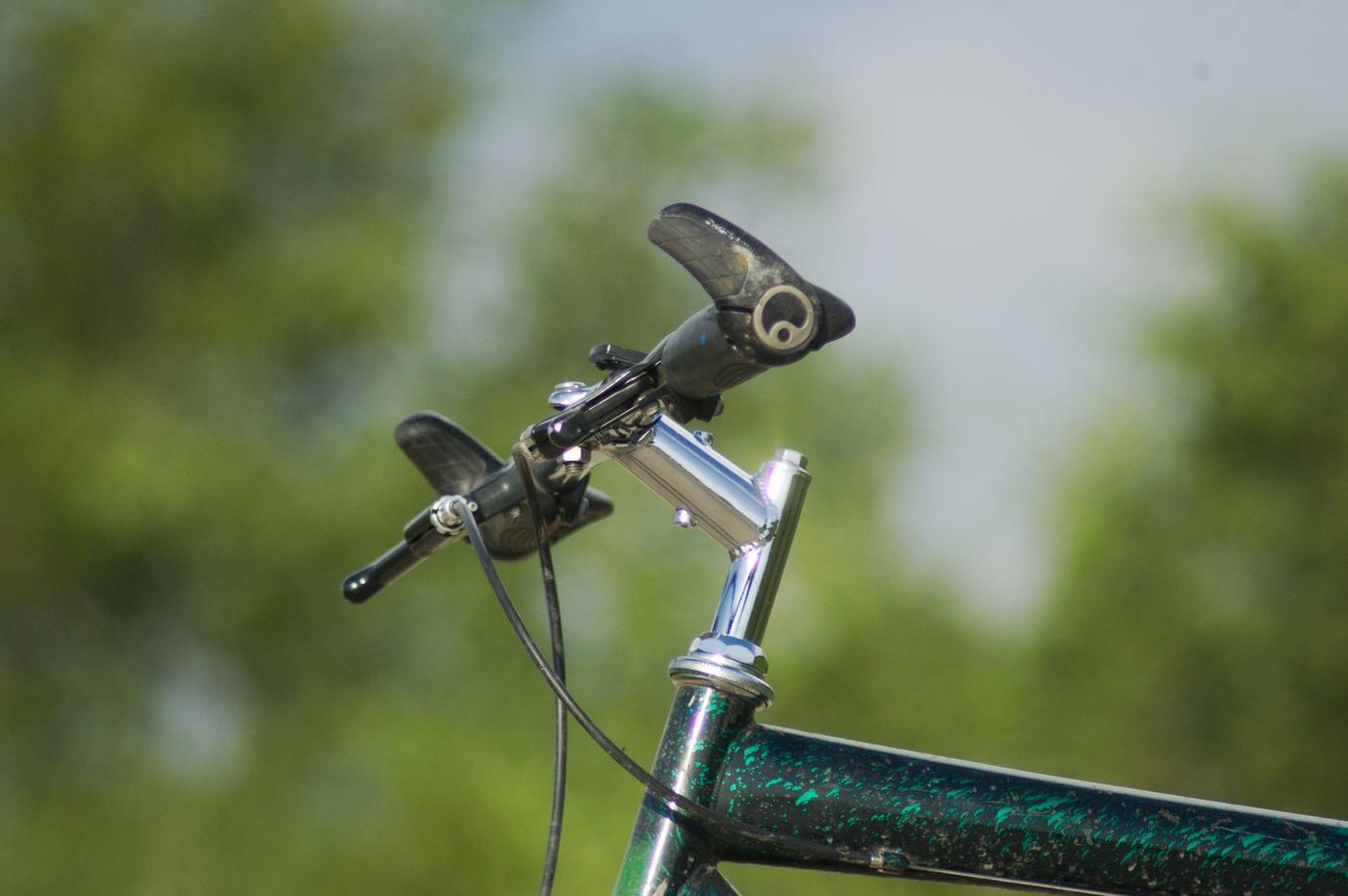 The most expensive part on her is the Tubus rear rack. The second most expensive are the Ergon grips. The wheels are worth about two beers each – laced them myself from parts bought at the same flea market. 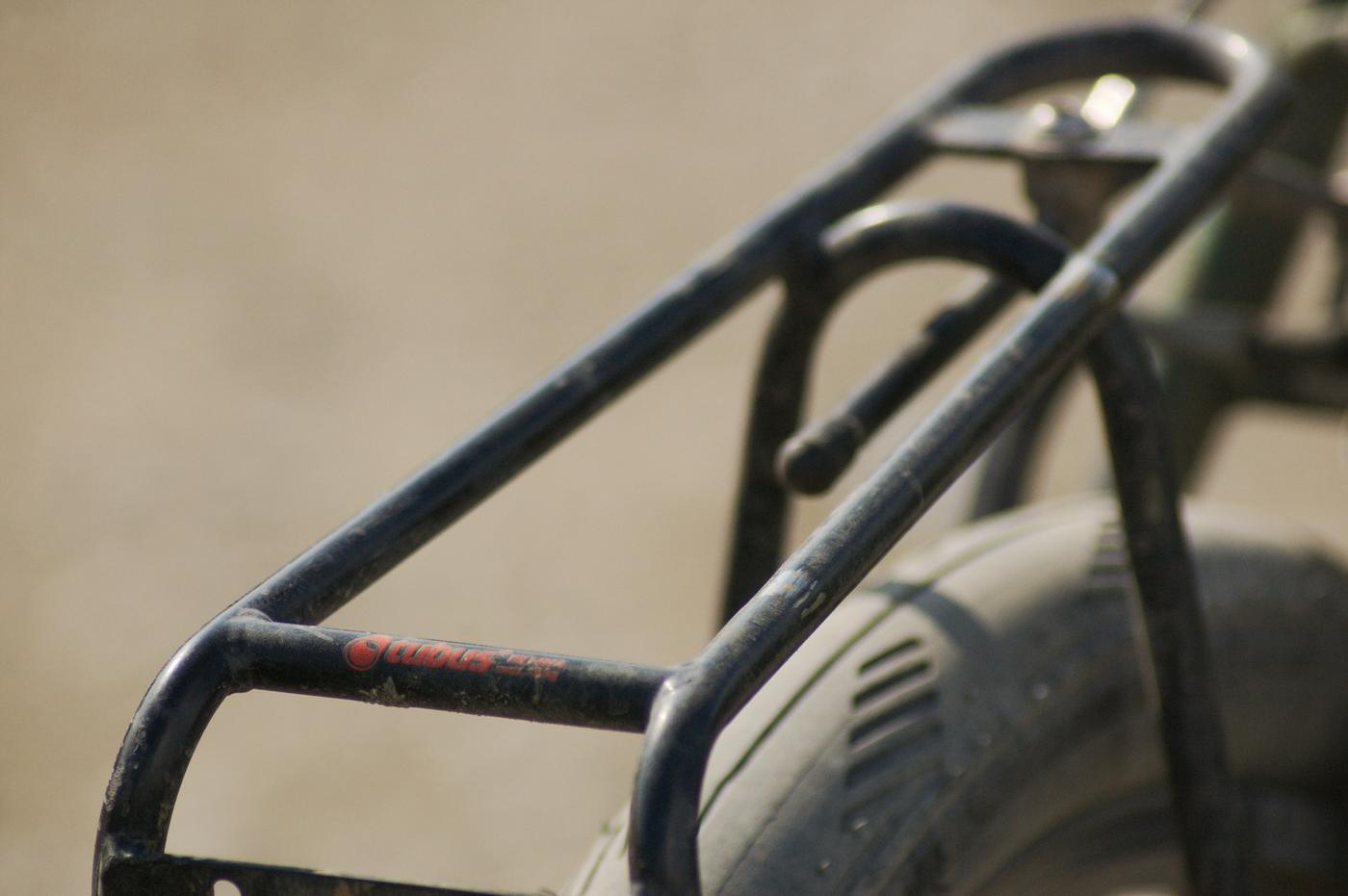 She gets one tune-up in spring and another one late autumn, when I install the fenders. She breaks about two cheap rear spokes per year and eats through drivetrains in winter – the chainline is not that great. 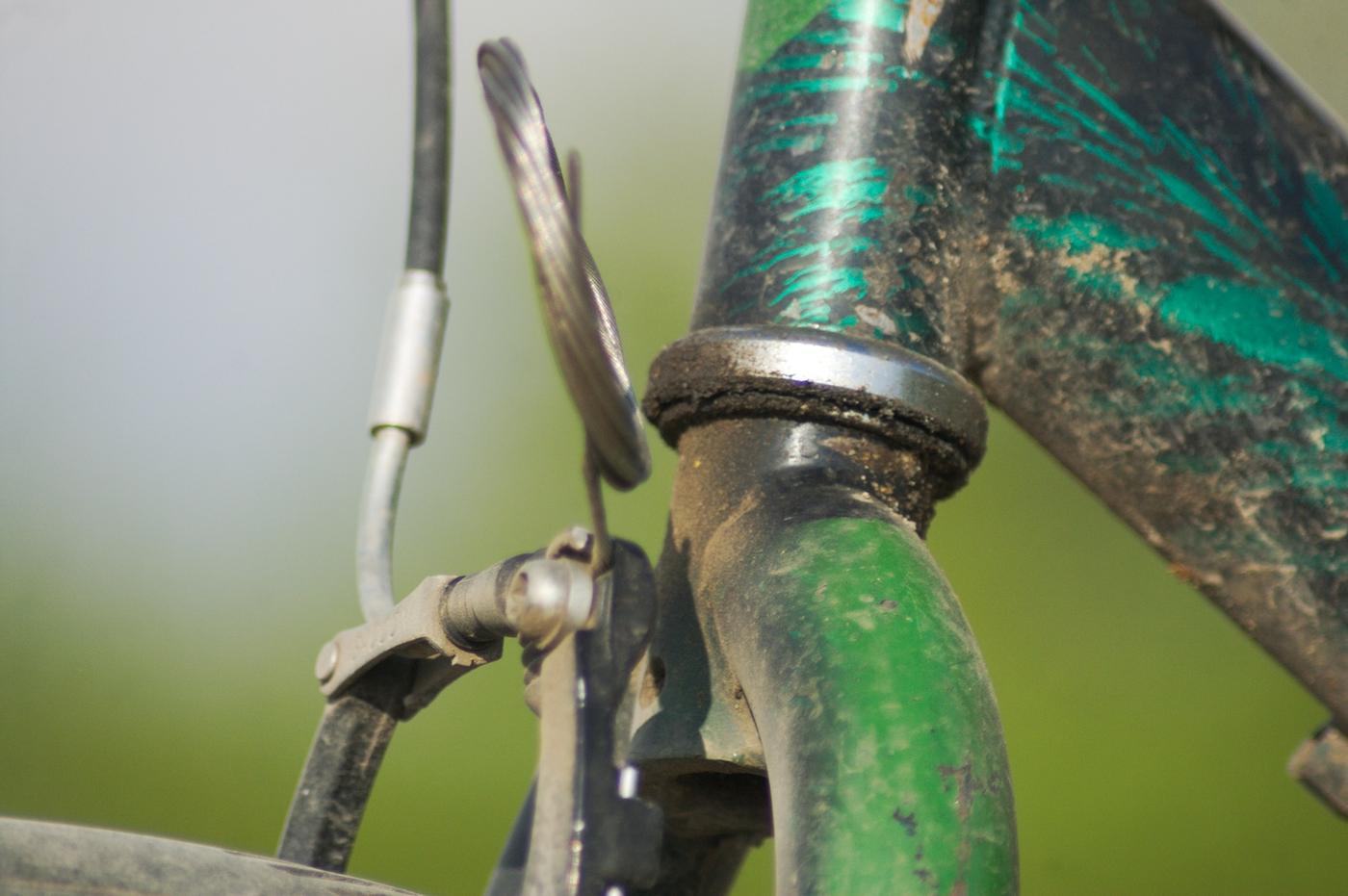 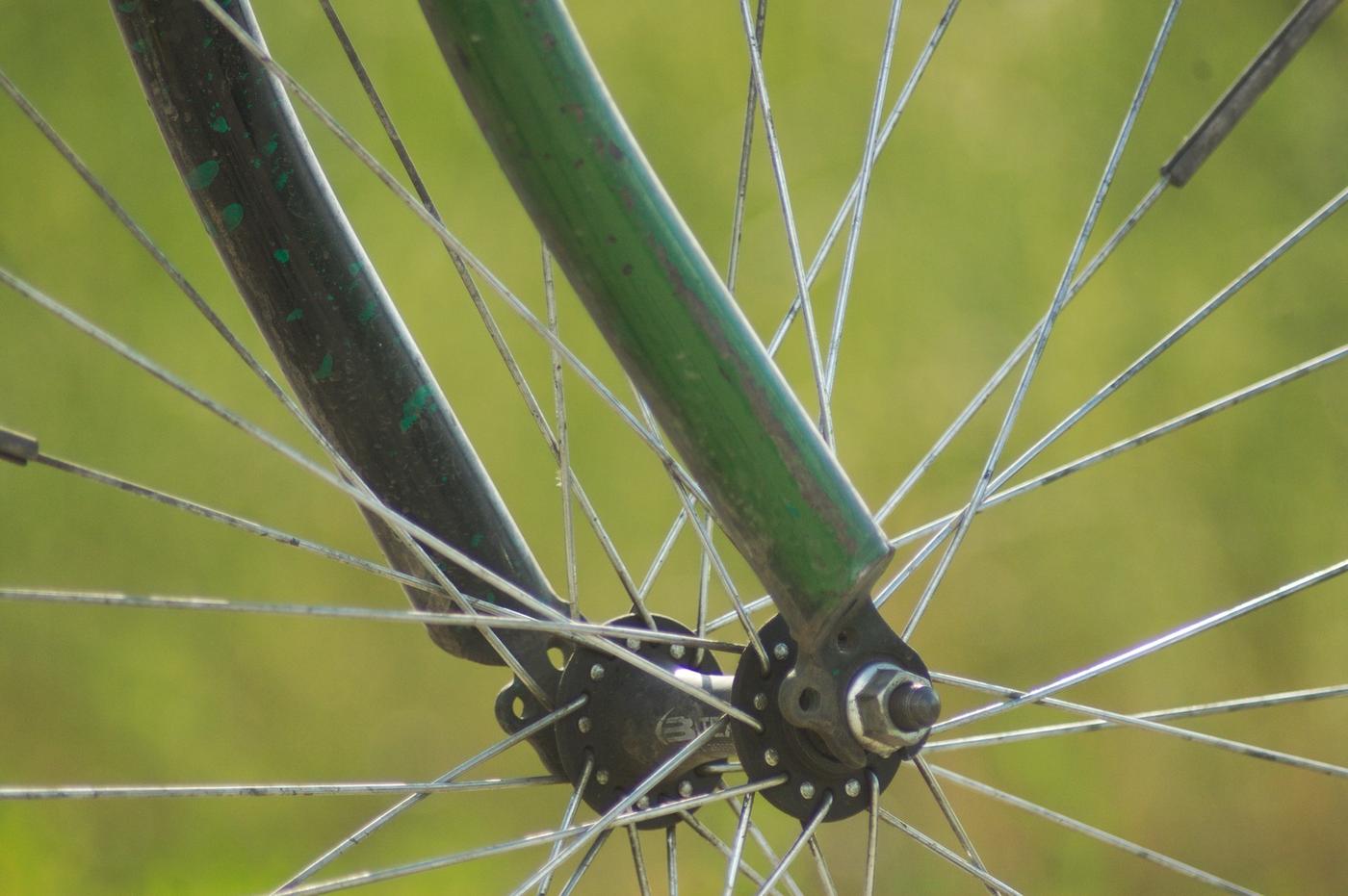 Those oversized tubes make for a heavy bike and a harsh ride off-road and the tarmac isn’t any better. But I can easily come back from the store with thirty kilos hanging from the Tubus plus my son riding the top tube. It took me a while but I think I love her.