At the Rock Lobster Cup Strikes Back, there were so many flashy Rock Lobster ‘cross bikes rolling around the bumpy course but I wanted to shoot one in particular as an homage to everything Paul is doing with the team. Campbell Steers took a very impressive win home on Saturday, beating the highly competitive women’s field on her trusty Rock Lobster. In a world where disc brakes and 1x drivetrains dominate the field, Campbell’s on a v-brake bike with a 2x Ultegra drivetrain with Easton wheels and Dugast 33 tubulars. 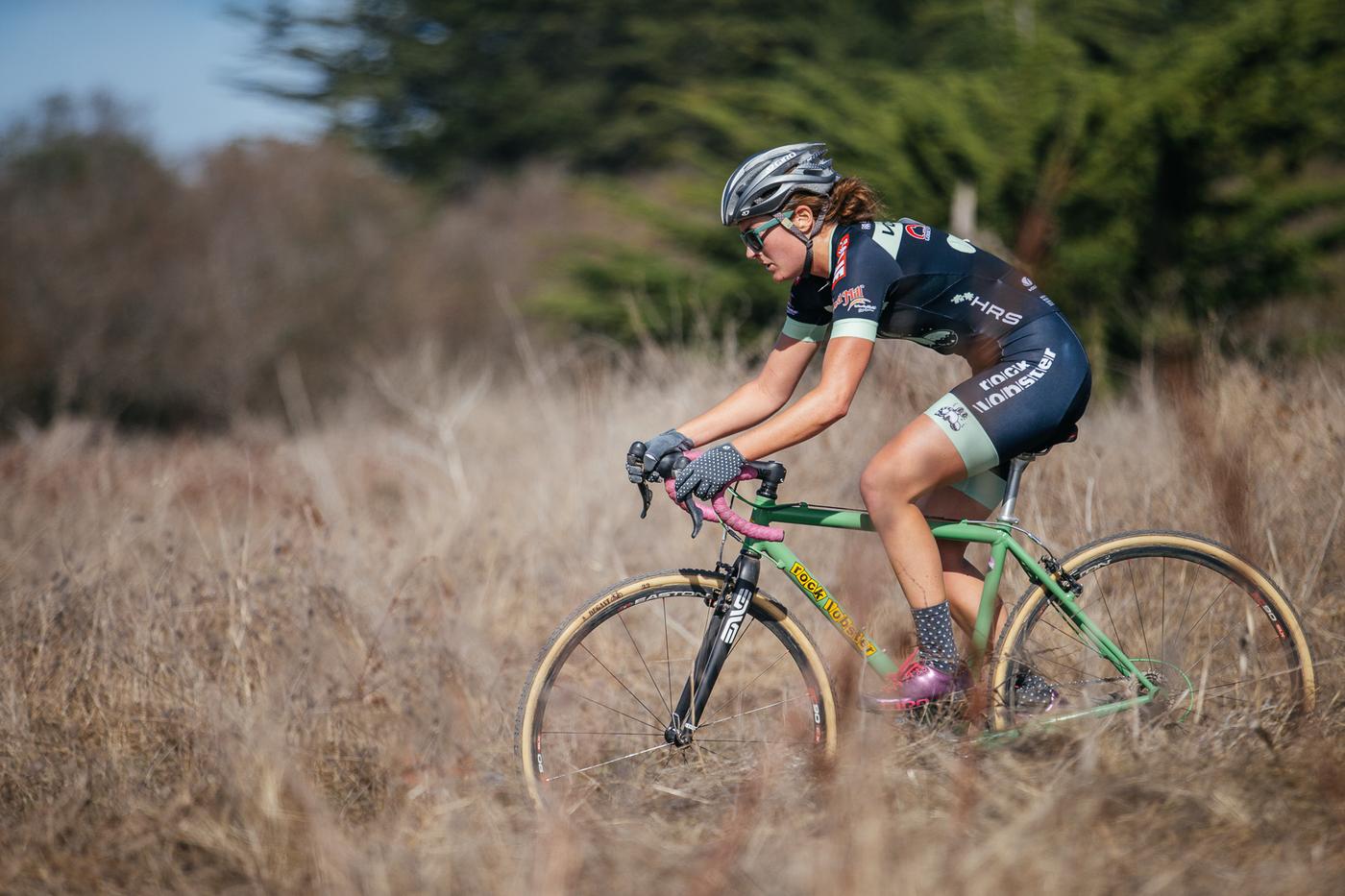 It’s not the kit that makes this bike so interesting to me. Sure, the WTB test saddle is a nice touch, but this bike has some history. Campbell bought it from a Santa Cruz local. A woman who raced a bit, but ended up selling the frame after a few years. At that point, Campbell was just getting into racing, so she jumped on the deal. The fact that it was a Rock Lobster had to have been some strange premonition of the cycling gods. After a few impressive wins, Paul Sadoff asked Campbell to join the crustacean crushers, aka the Rock Lobster CX Team. 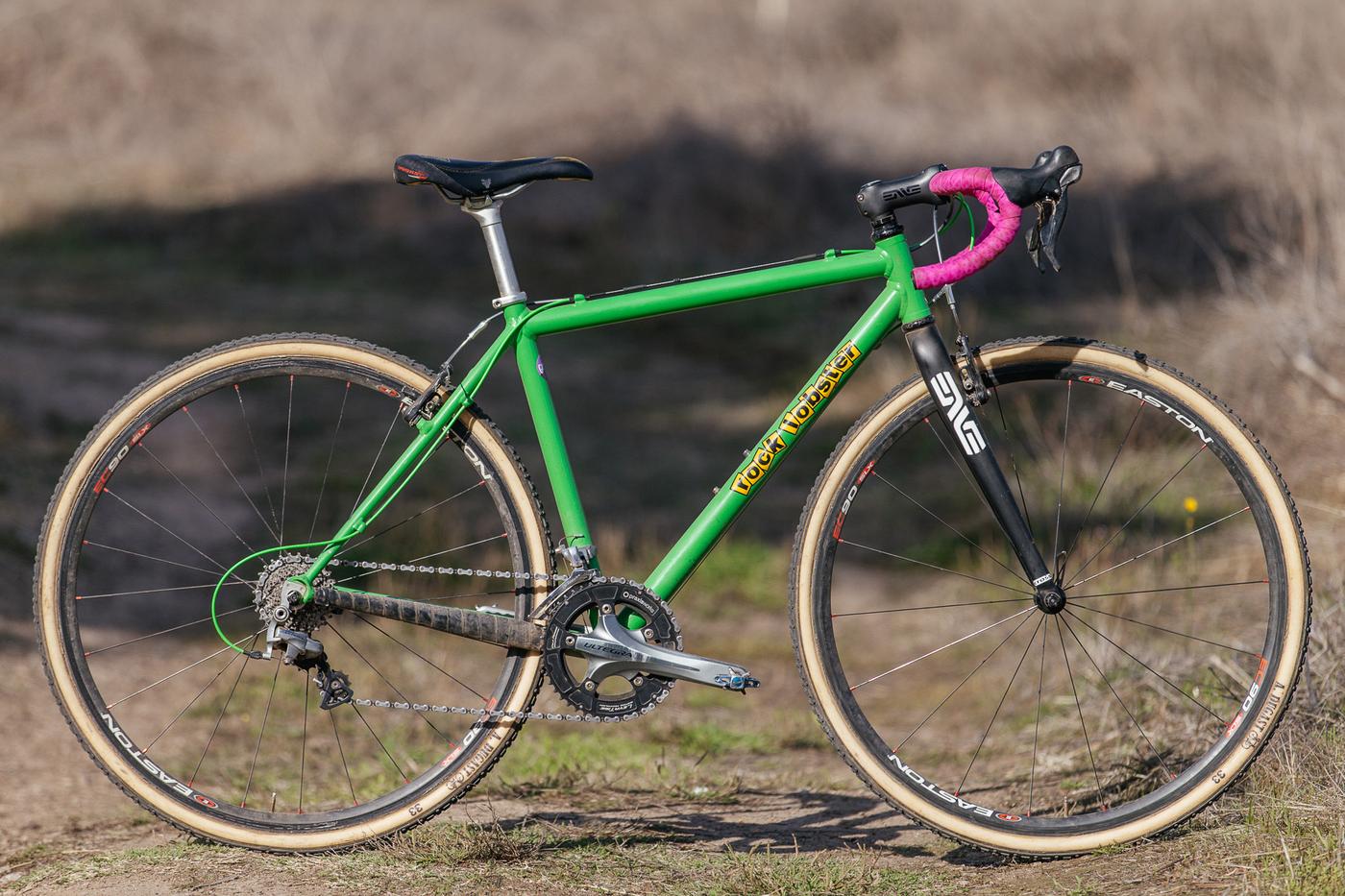 Every time Campbell asks Paul to build her a new frame, he scoffs and says “That one’s fine! Just keep racing…” As for Campbell, check out her artwork at Buda Burrito!