Working class athletes from all over the country gathered to race this year. No prize money and no trophies. Just bragging rights and the satisfaction of racing through the biggest cities in the east coast. Also, don’t let the name fool you. The reason why its called the “messenger” stage race is because each racer/team has to route themselves from city to city. In order to keep routes off of major interstates and to keep a safer race course, each racer was to visit an intermediate checkpoint roughly half way between the start and end of the day’s stage. 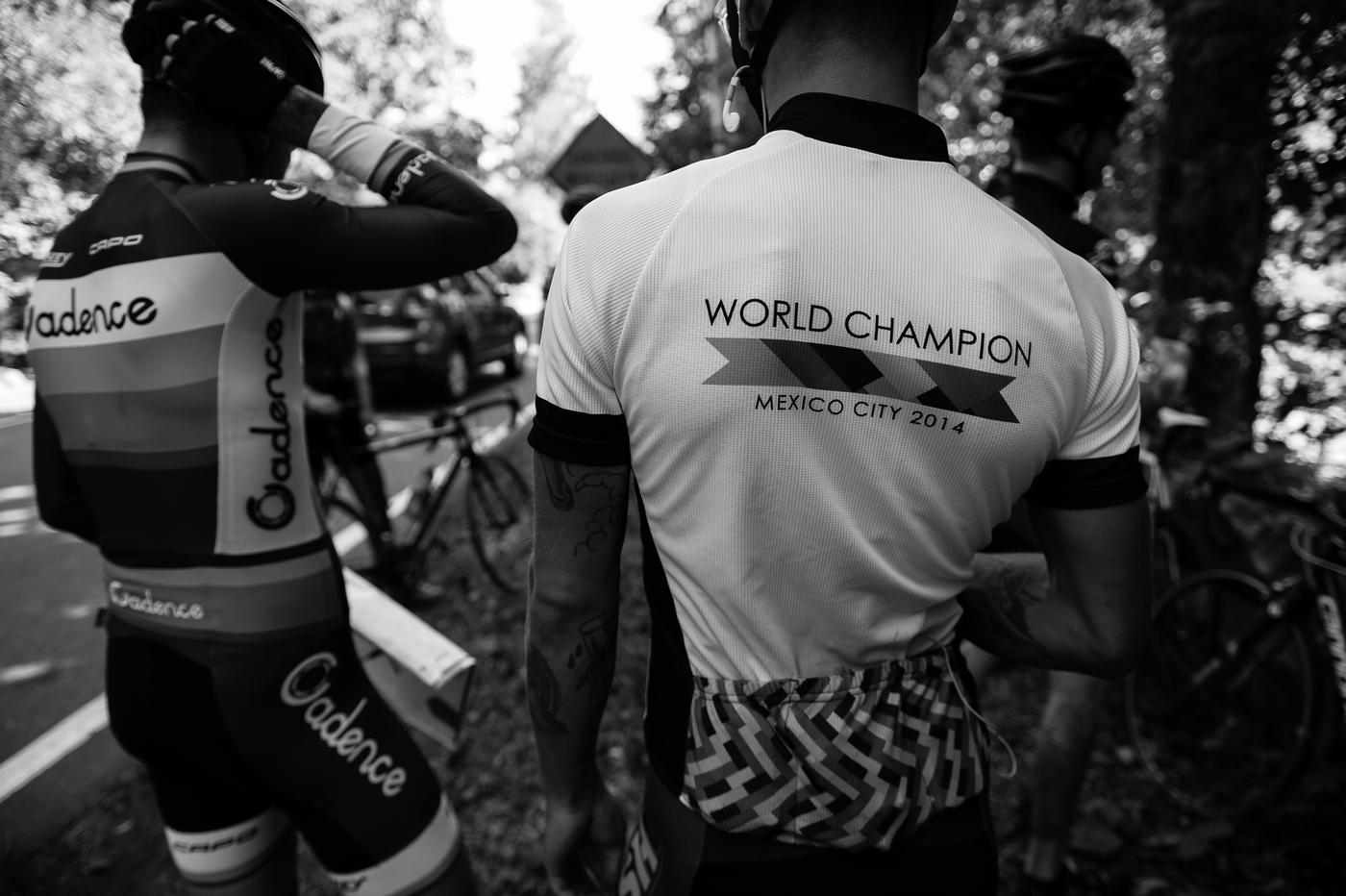 Every year every athlete puts it all on the road, and this year was no exception. This year’s GC and stage victors were decided not only by racing prowess and fitness but also with routing skills. The GC podium finished with two dark horse contenders and an international visitor. Chris Devine, a courier from Boston, took first. Adam Schwarcz, a bicycle mechanic from Oakland, took second. And Kai Edel, a courier from Germany, rounded out the podium with third. Team Lyfted from Boston took the team GC in the end.