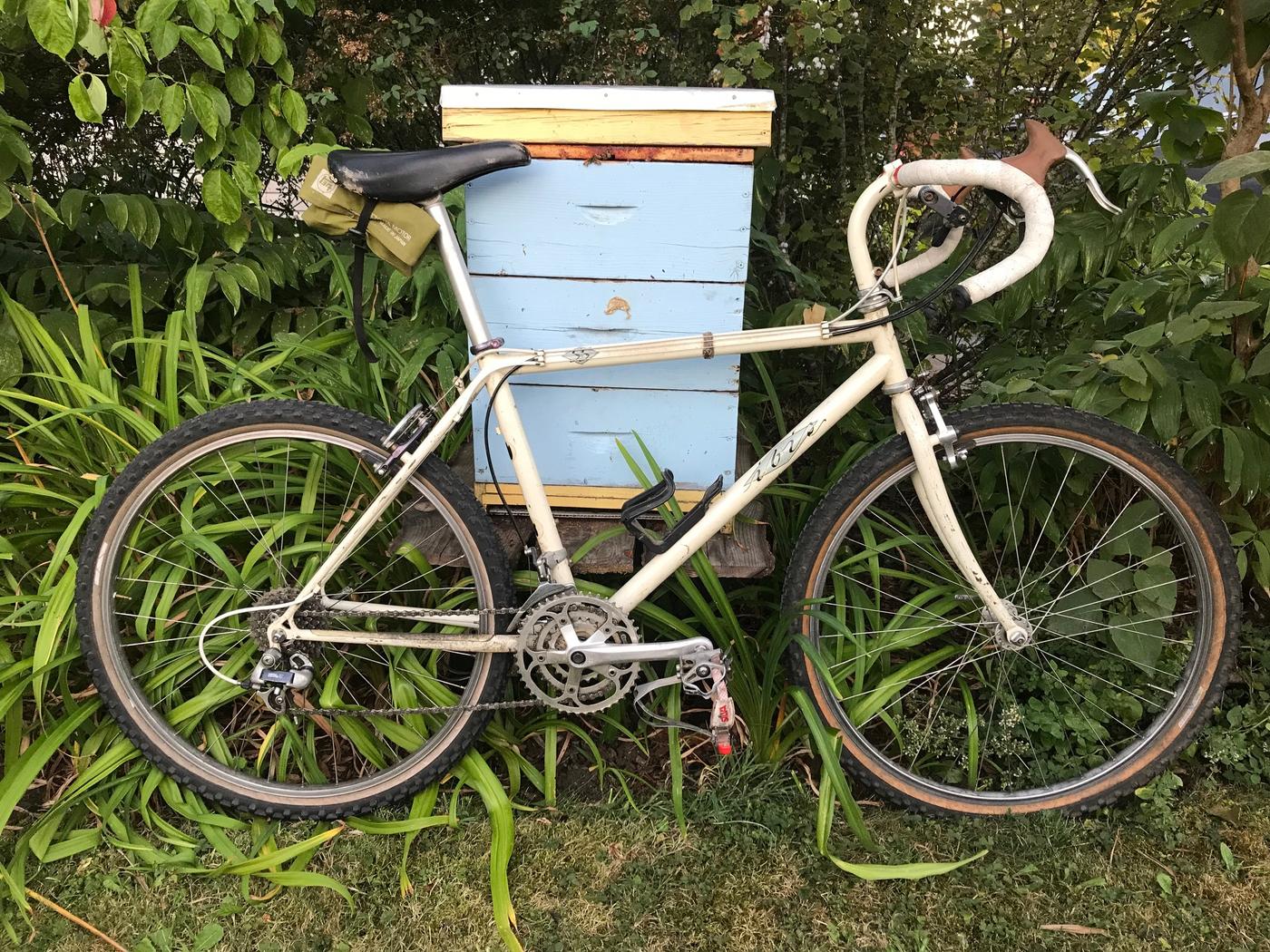 The Ibis SS, or “setting sun” was a dirt drop mountain bike offered by the brand. These bikes were built by Ibis as a “semi custom” platform and featured the “LD” stem Scot Nicol designed in the 1980s. Thanks to Michael for sending this one in! Let’s check it out below.

Thanks for including my bike in this Reader’s Gallery.

I bought this Ibis SS in about 1991. I‘m pretty sure ‘SS’ is short for ‘Setting Sun,’ in reference to Ibis bringing production back in house after a negative experience having their stock Avion frames made ‘overseas;’ i.e., the land of the rising sun, Japan. (Wouldn’t get away with that name now…) 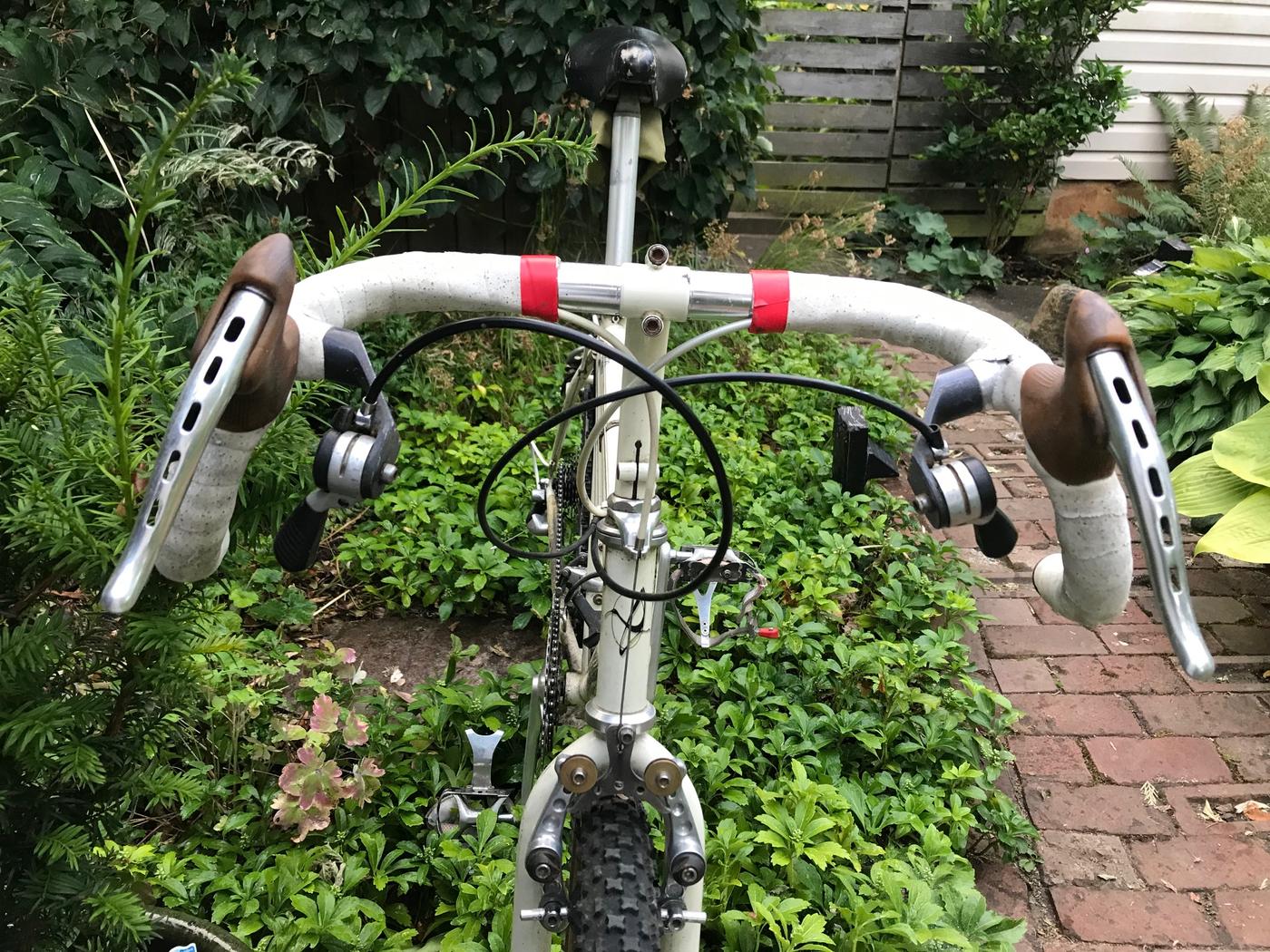 While the spec has evolved over the years, it’s pretty much in line with how I’ve always had it—a mix of more common componentry interspersed among the higher end, much of it acquired used or through some sort of deal. I have a set of original decals, in case I ever wanted to restore it—but the scratches and the memories are mine, and it wouldn’t be the same bike repainted, wearing a NOS group of exotic old school stuff. 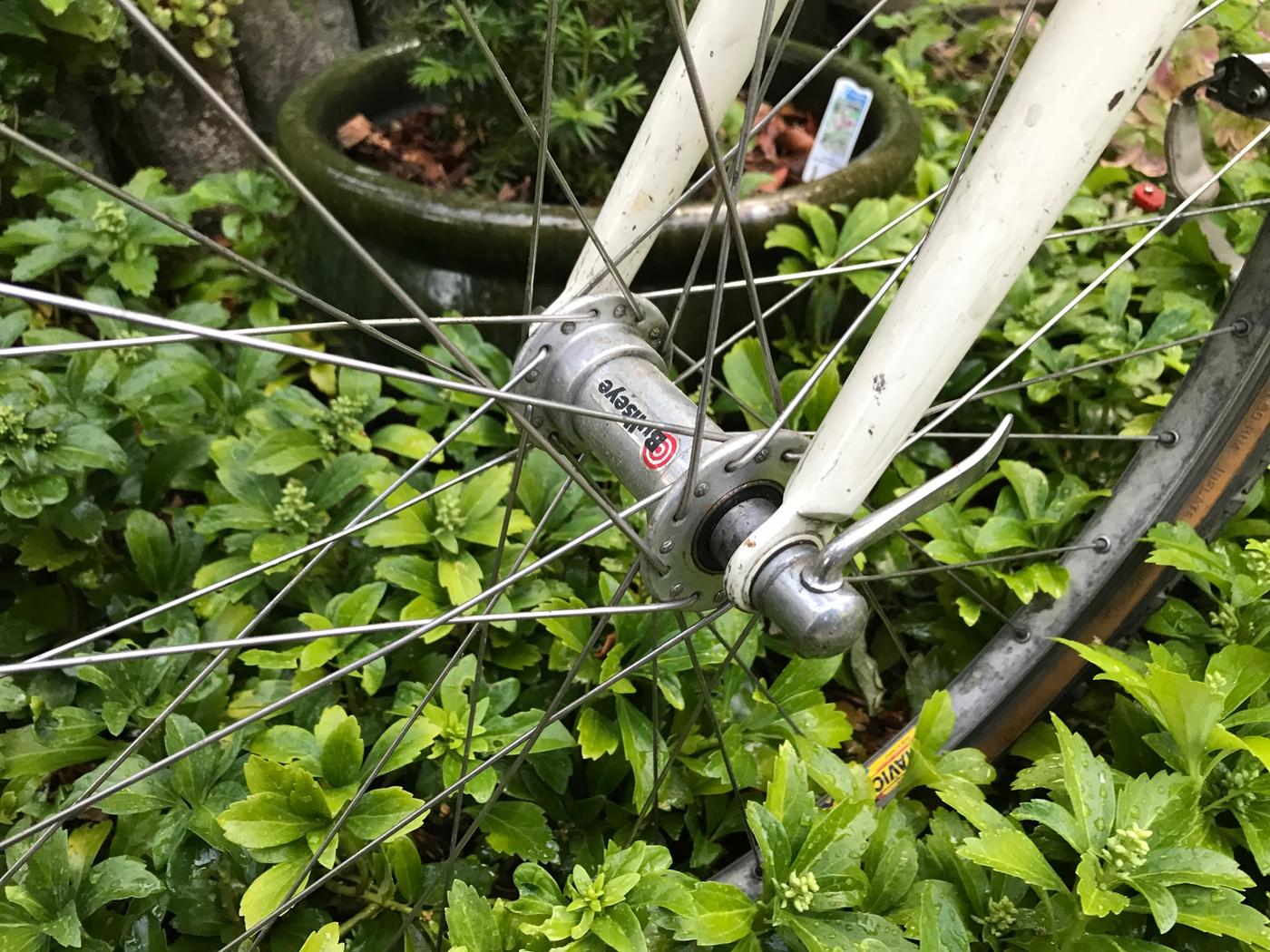 The SS was a stock bike with custom options, and you can see it here. I ordered the top tube cable routing and reversed seat collar because of the Vancouver Island mud and water, and the roller cam brakes front and rear because I loved the whole early WTB aesthetic. I got a used set of dirt drops with these shifters from a shop owner in town, mounted them to my Rocky Mountain Avalanche, and loved it right away. (Side note: I sold the Avalanche after getting this Ibis in 91, and a few weeks ago I bought an Avalanche frame from a pal that turned out to be the very same frame I sold 30 years before!) 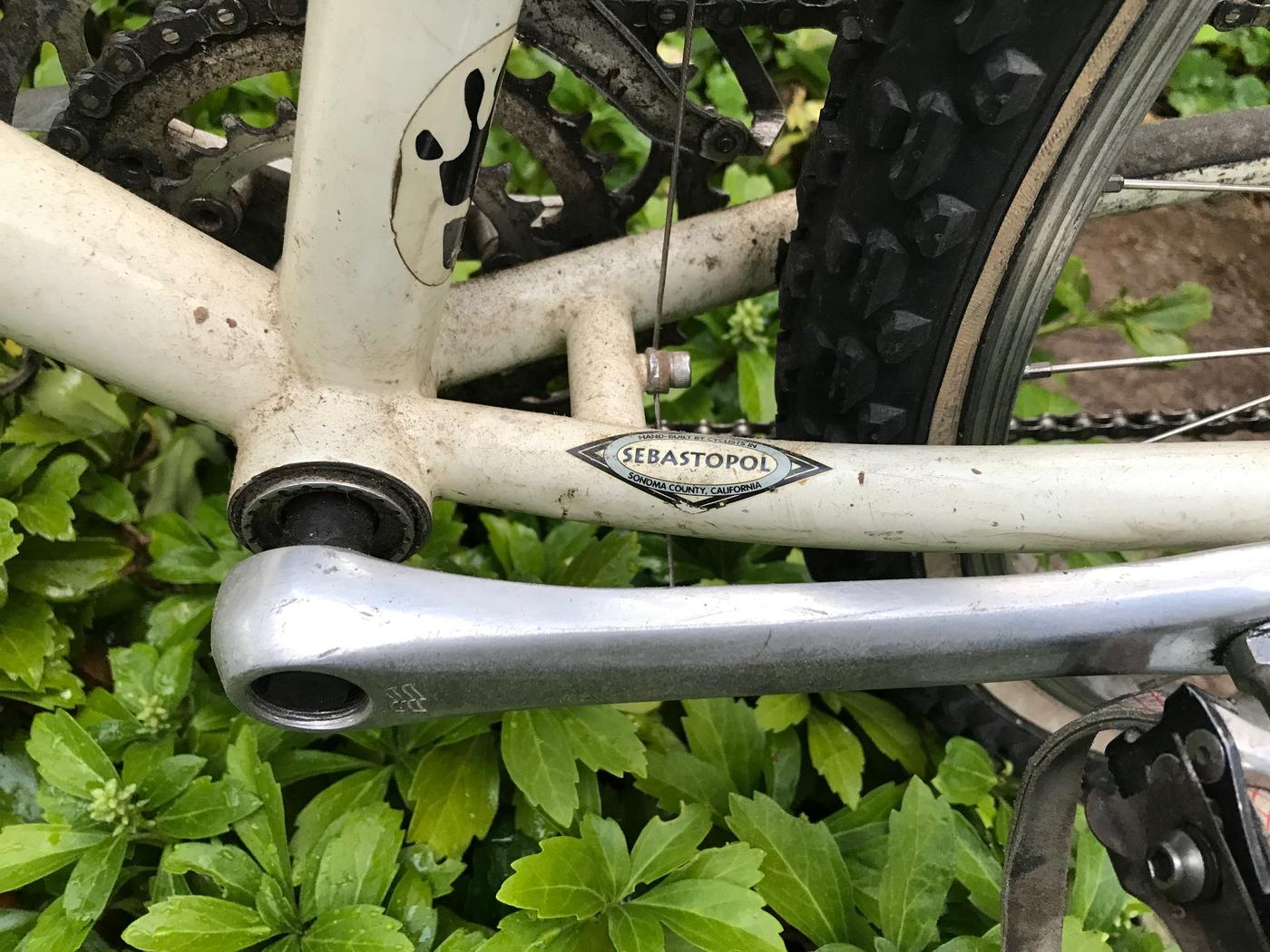 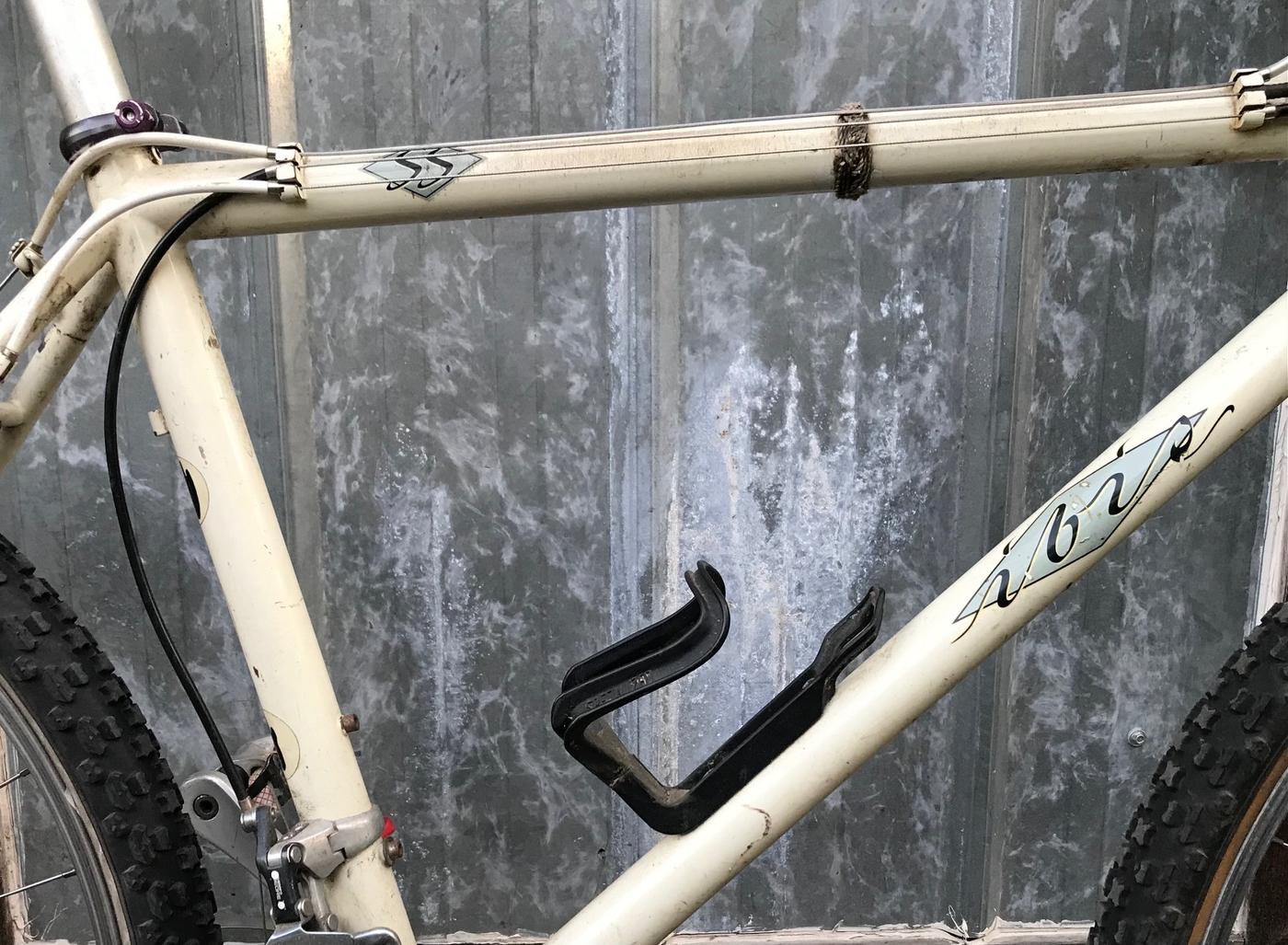 Most of my riding on this has been the plentiful technical singletrack in the Cowichan Valley, but I’ve used it in lots of other circumstances. My wife and toured Nova Scotia for our honeymoon in 2001, and I did it on this bike. It has carried me to some mid-pack (as well as more frequent back-of-pack) finishes in local races. It accompanied me on a lot of pre-GPS, pre-Garmin exploring the countless logging roads and trails in the area, including one particularly epic day of riding and portaging on decommissioned logging roads between Shawnigan Lake and Port Renfrew with a couple of friends, a photocopied forestry map, and a sense that there’s more to riding than just training and racing. 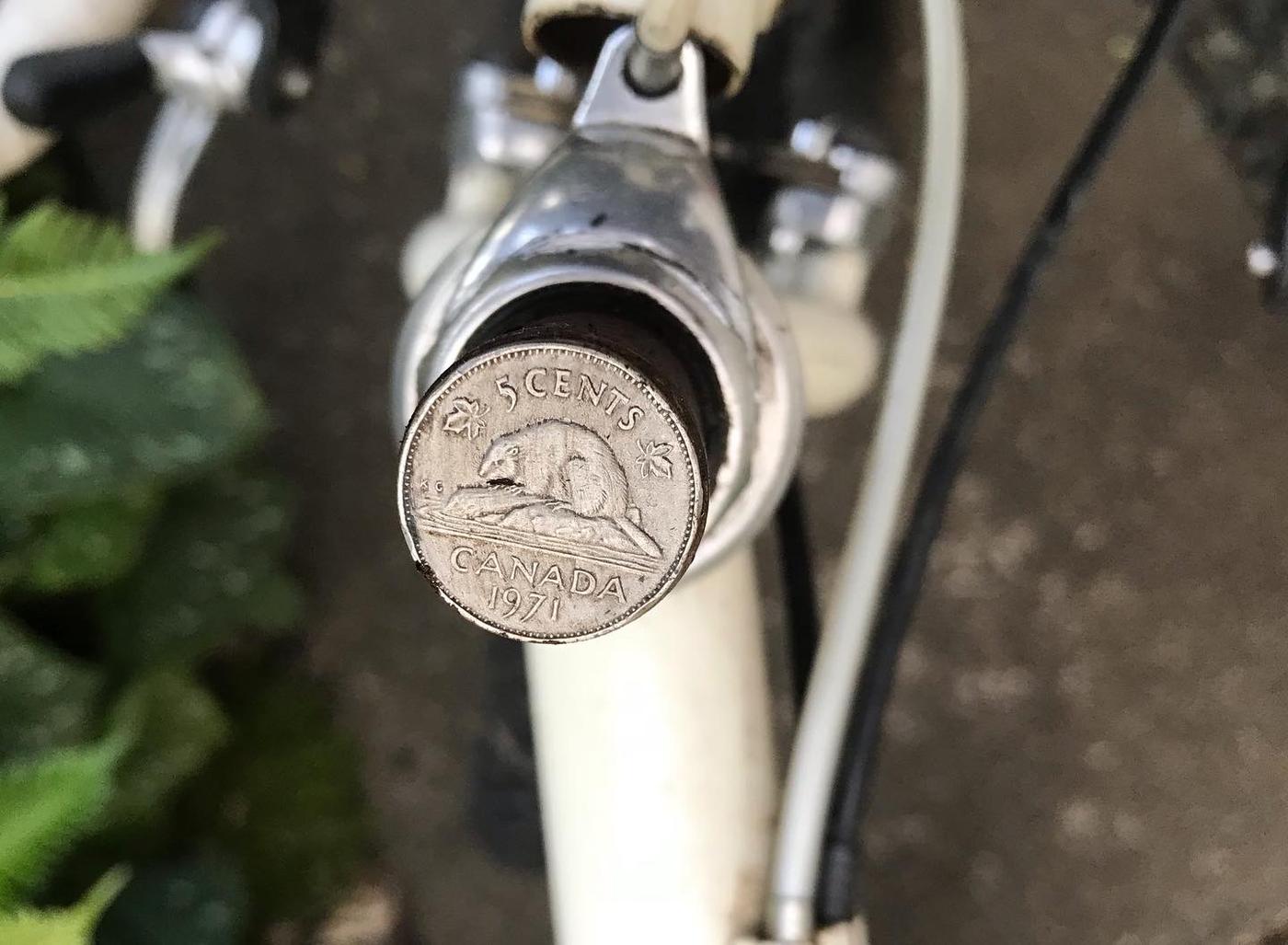 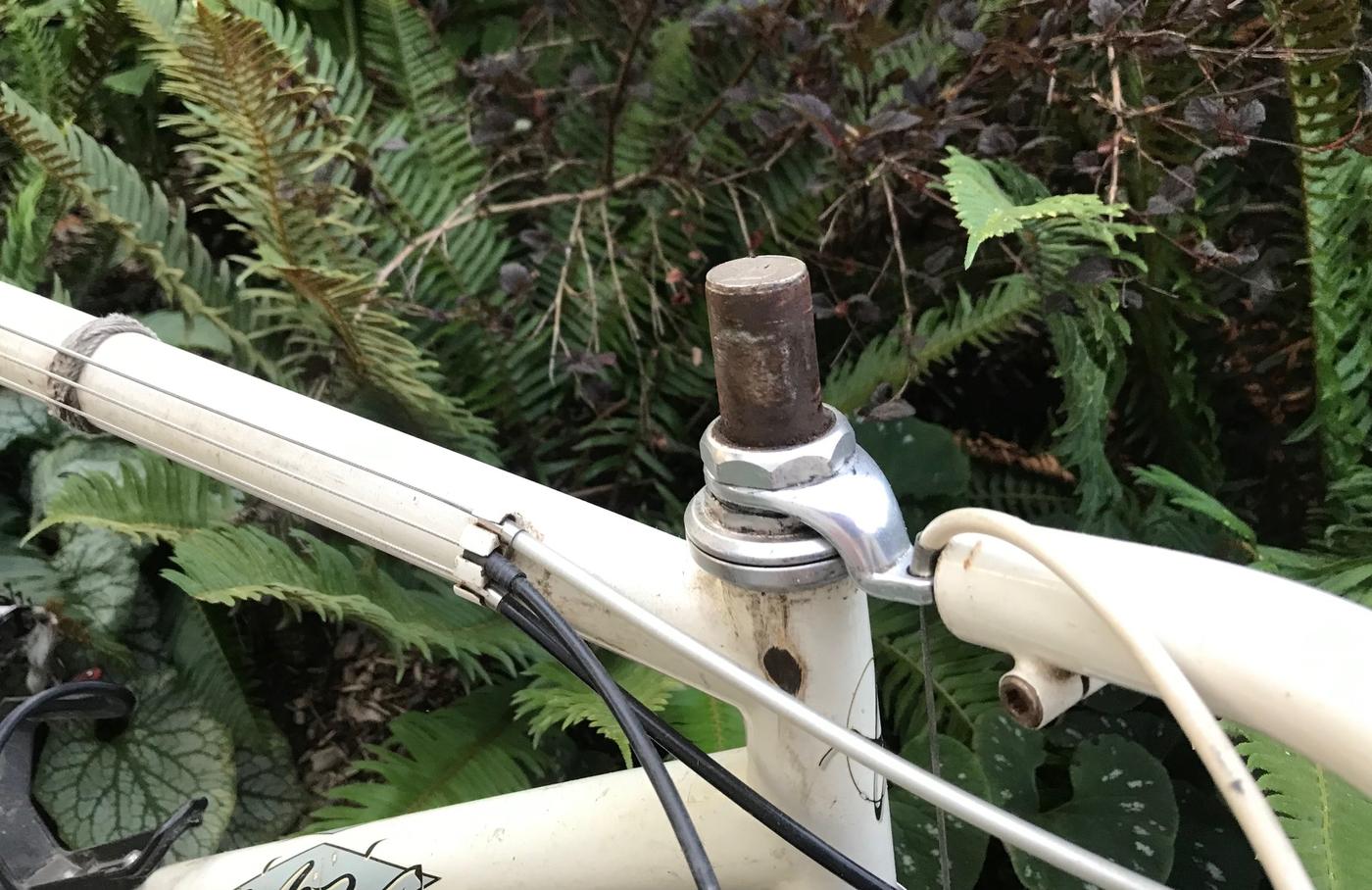 The stub that the stem clamps onto was brazed by a buddy, Rob Wiens, who happens to be the dude who found that original Breezer that was acquired by The Pro’s Closet and featured on the Radavist a few weeks ago. I also bartered with him the Bullseye hubs on here for the use of my old Datsun pickup I had. 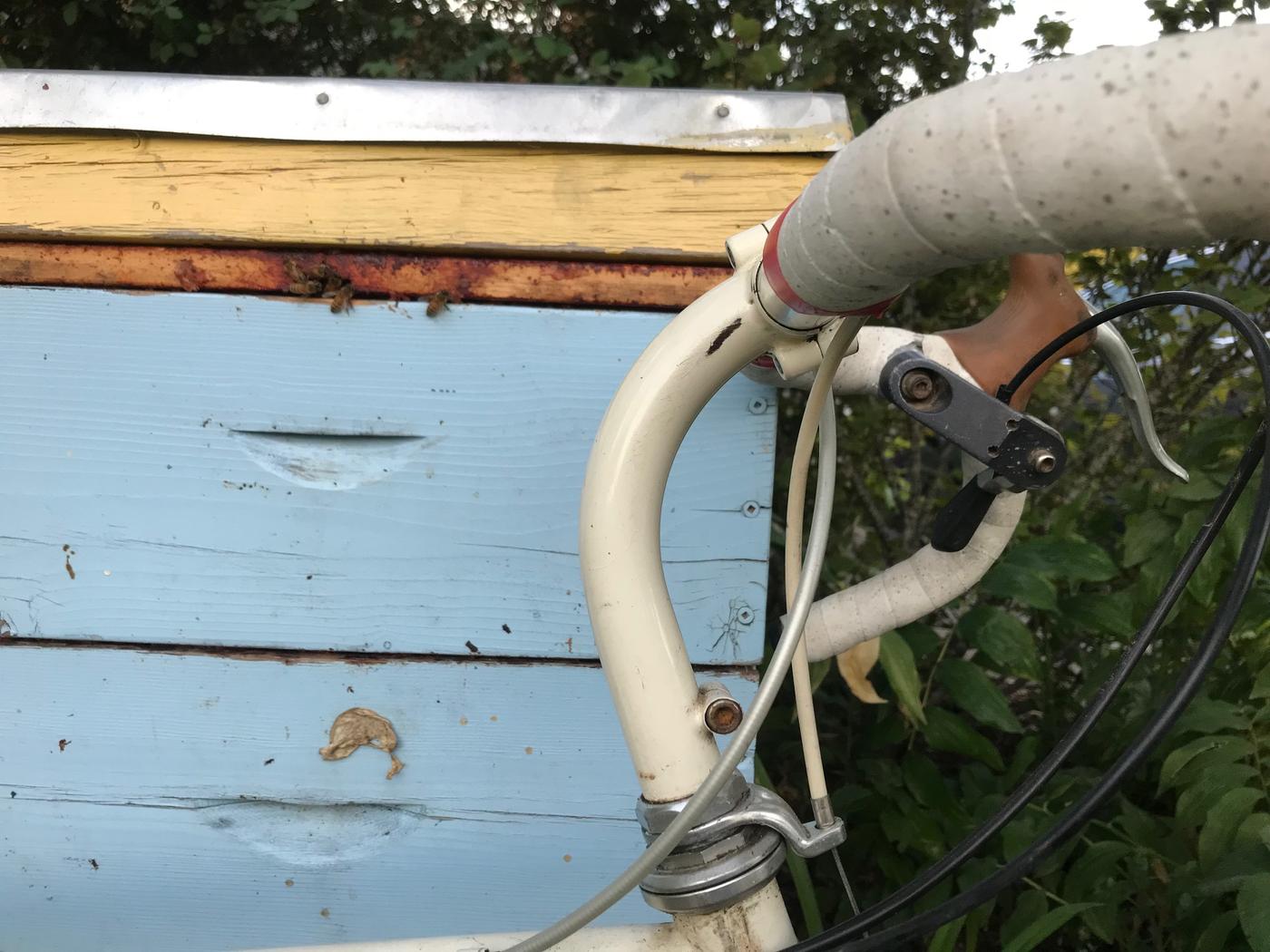 I know all the cool kids are riding super wide flared bars off road and convincing themselves that it’s the best, but a narrow-ish, flared bar, fairly high and close (to optimise riding in the hoods and keeping the shifting and braking right there) is a pretty nice setup—particularly on the trails we all were riding here in the 90s. I’d love to see updated homage shifter mounts available for current drivetrains—say, a mount that accepted barend shifters—so more people could experience this option without limiting themselves to either friction or 7 speeds, or paying the crazy prices this vintage WTB stuff commands. (Also, I’d love to see a reissue of classic tires such as the Force.) 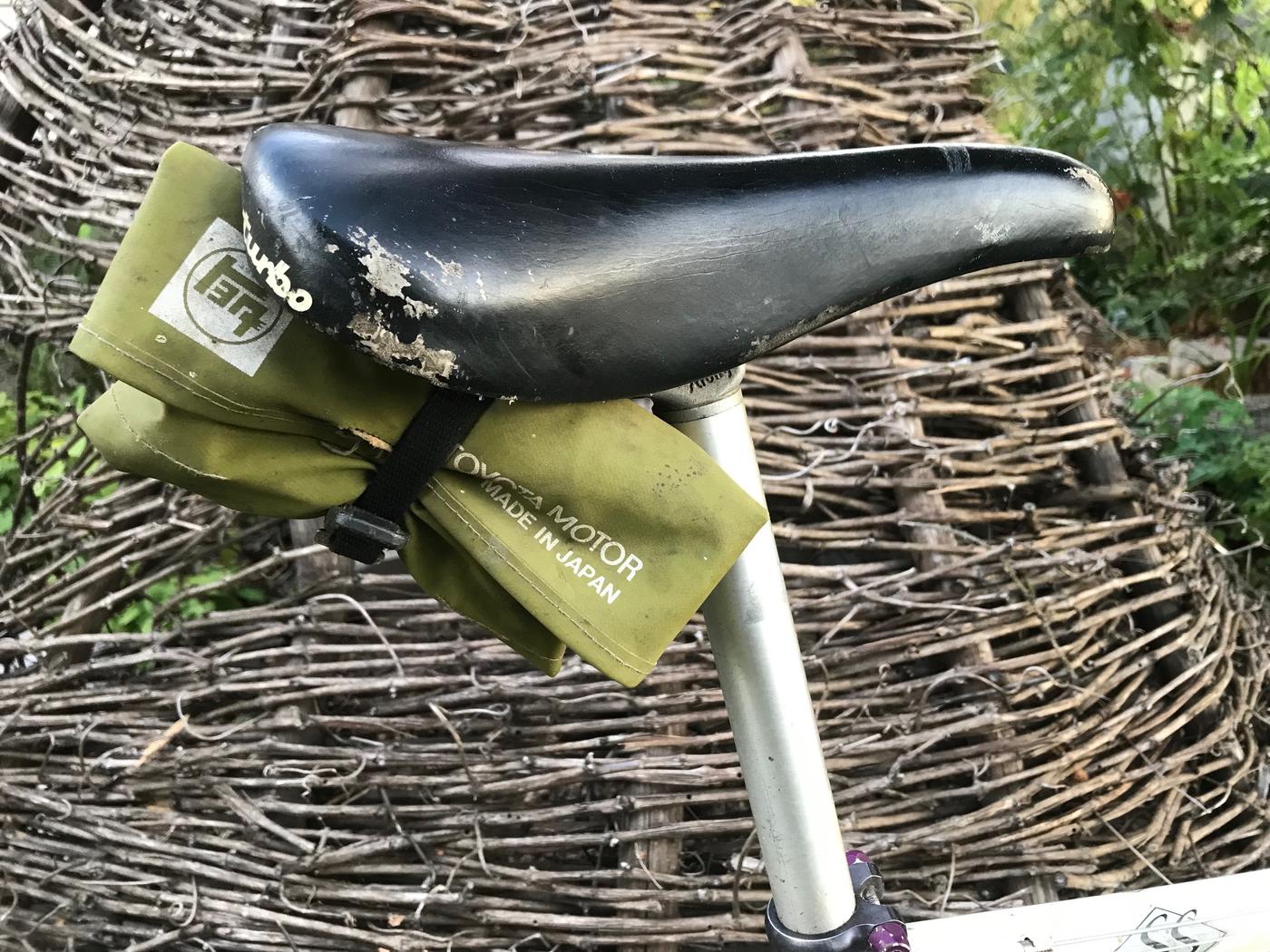 This may seem like a weird bike now—it was seen as weird then, with every group ride featuring a John Tomac reference or ‘nice hybrid’ crack—but if you get the chance to log some real hours on a well-set up example of this style of bike, you may come to see it isn’t that weird after all. Thanks for reading!