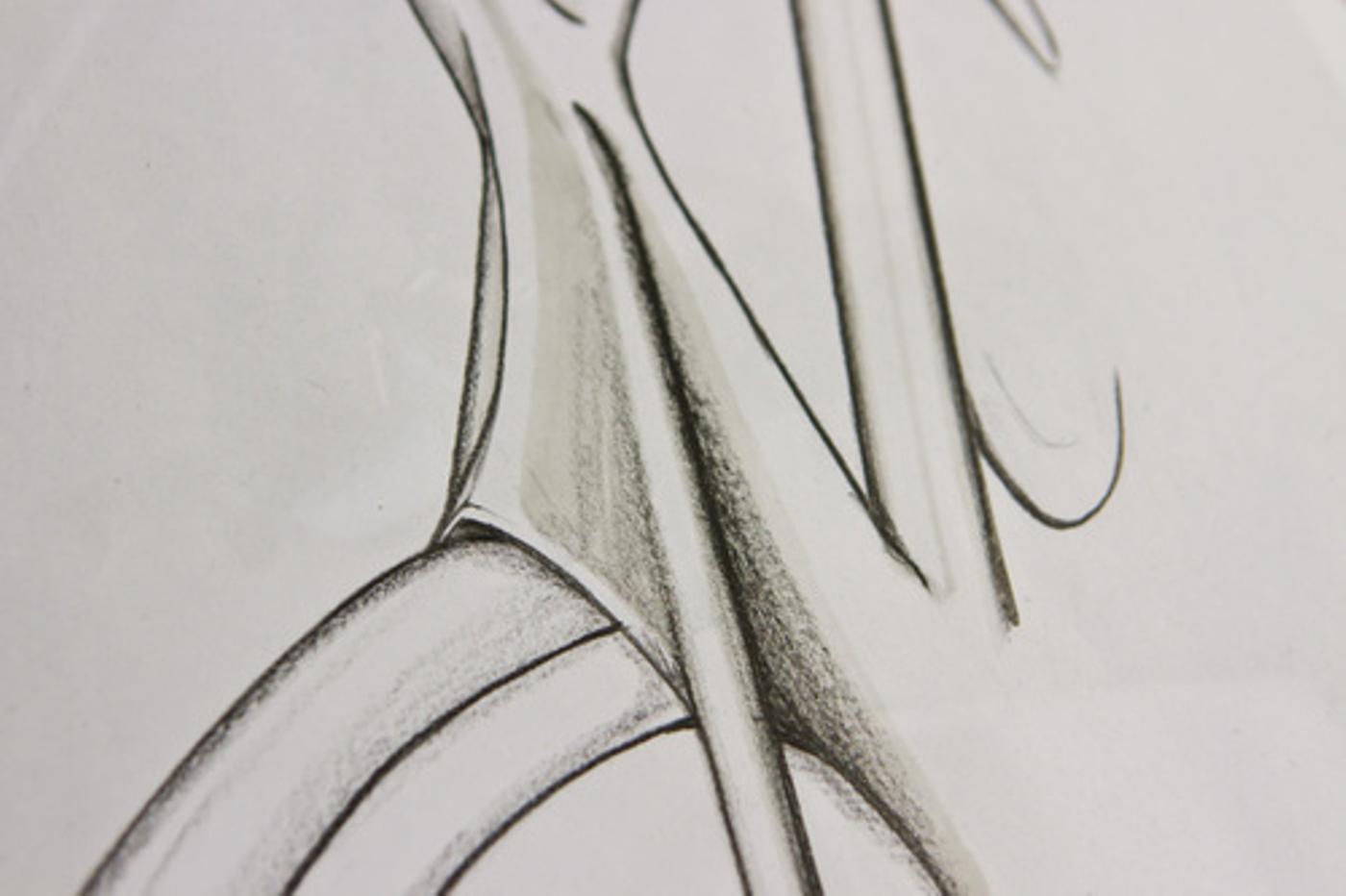 For the past few months, I’ve been involved in a project with two of the largest names in the automotive and cycling industry: Toyota and Parlee Cycles. While both companies have their own unique approaches to their respective industries, they have a common goal: to develop cutting edge and sustainable products. Back in January, I got a call from the Toyota Prius Projects, asking about how I felt about working on a project with Parlee Cycles. At first, I didn’t know what to think. What did cars have to do with bikes? Turns out, it’s the 10 year anniversary of Prius and one of the ways Toyota is celebrating a decade of environmentally-sensitive transportation is by reaching out to other, non-automotive companies in the USA who embody their technological ideologies. That’s where Parlee Cycles comes into play. 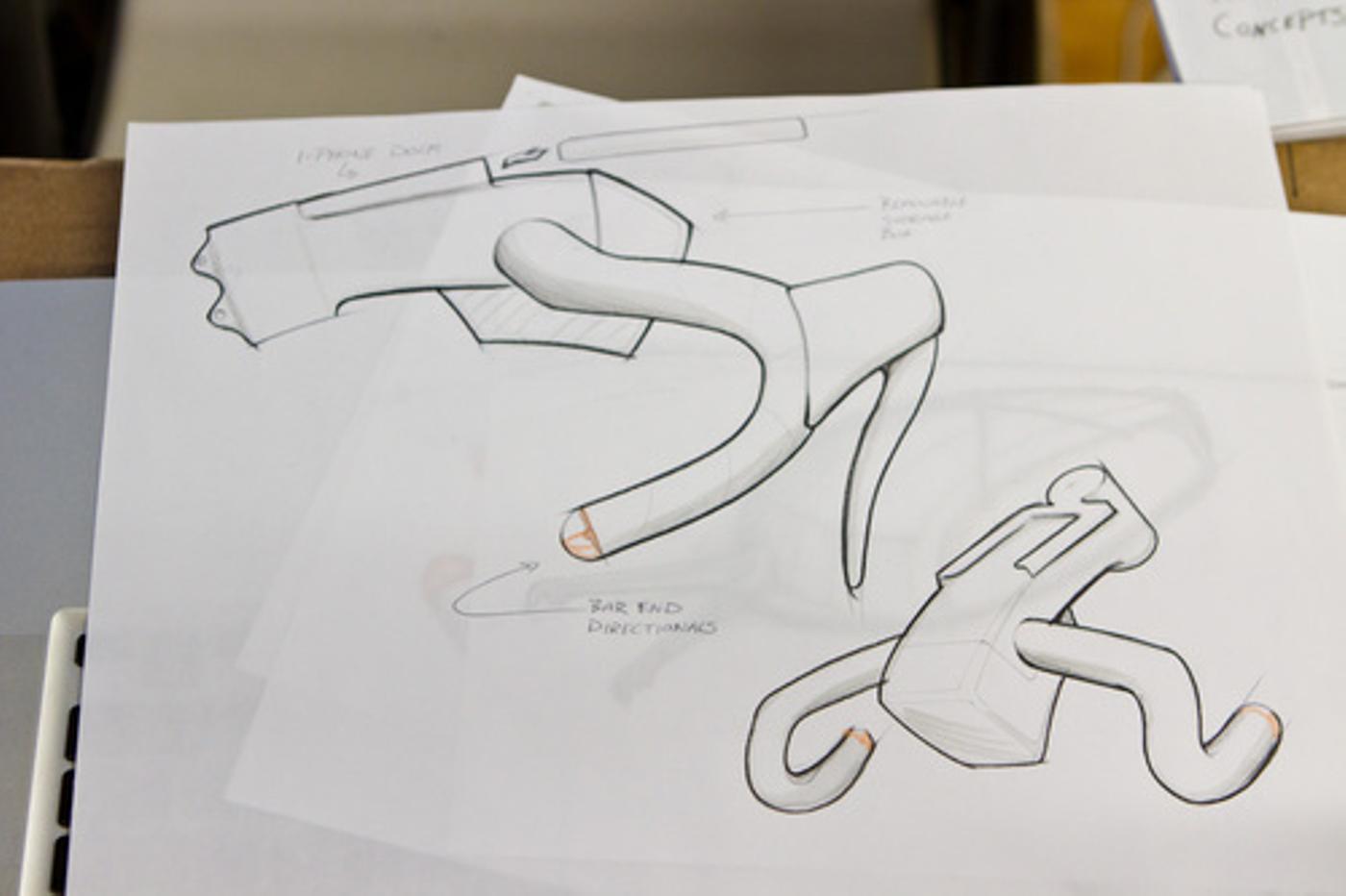 At Toyota’s request, Parlee is developing a state-of the art bicycle that incorporates some ingenious technology inspired by Prius design philosophies. So where do I come into play? Well, I’ll be around documenting the design, fabrication and testing phases of the bike as well as giving my opinions and perspectives on said process. 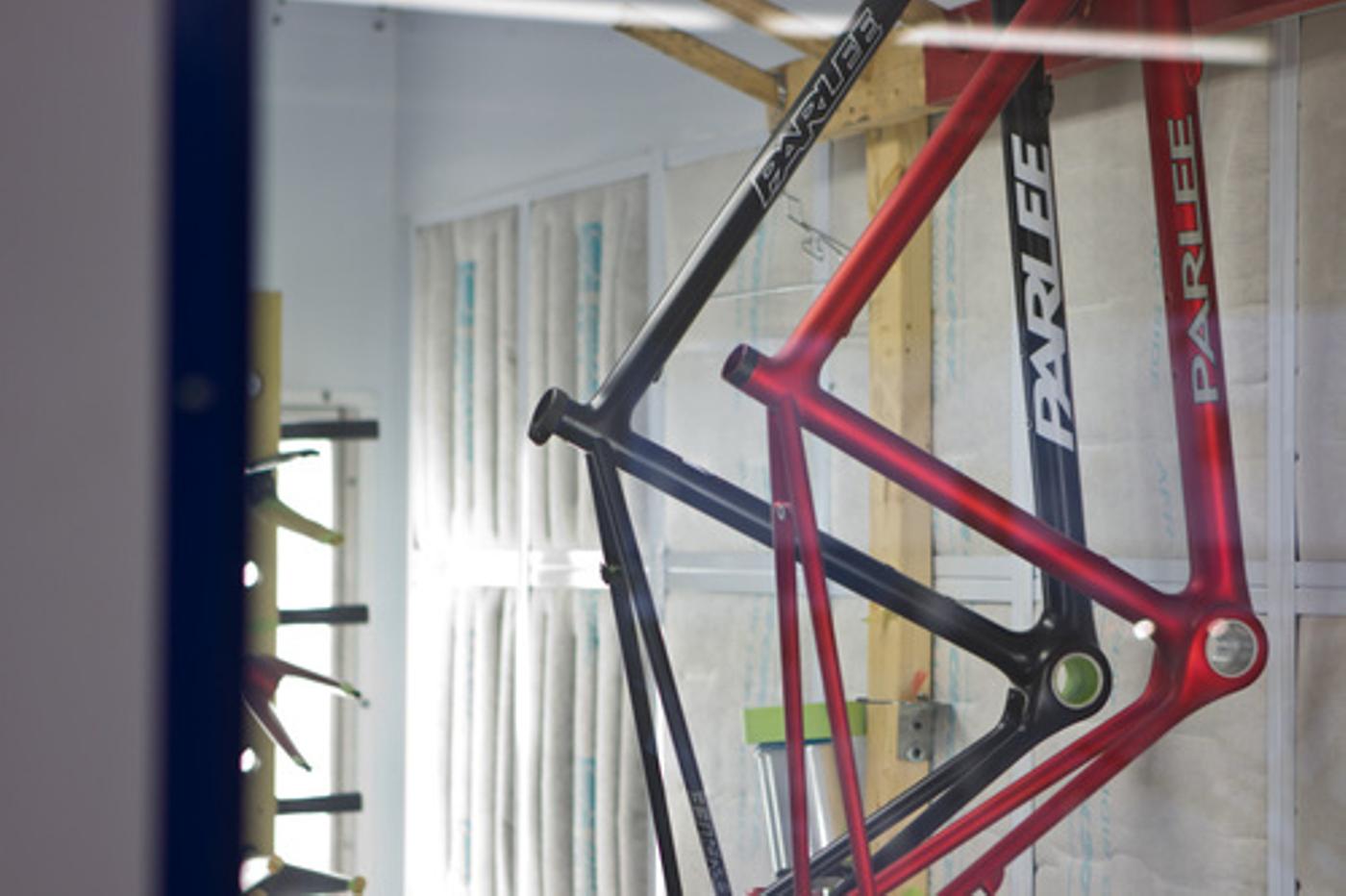 This marks a first for me. It’s the first time that a company has reached out to Prolly is Not Probably to not only document a project, but to also fund the endeavors that are associated with the documentation. For the first time ever, I have a budget and a schedule to adhere to. This has in no way altered my objective to report back on my experience with this, or any other projects. It’s simply allowed me to take on a project of this scope without being personally responsible for the overhead. Just think of it as a series of sponsored posts. Last but not least, I’d like to thank Toyota and Parlee for the opportunity to exclusively cover this project.

While that’s all I can really say about it at this point, I can assure you it’ll be one awesome bike!