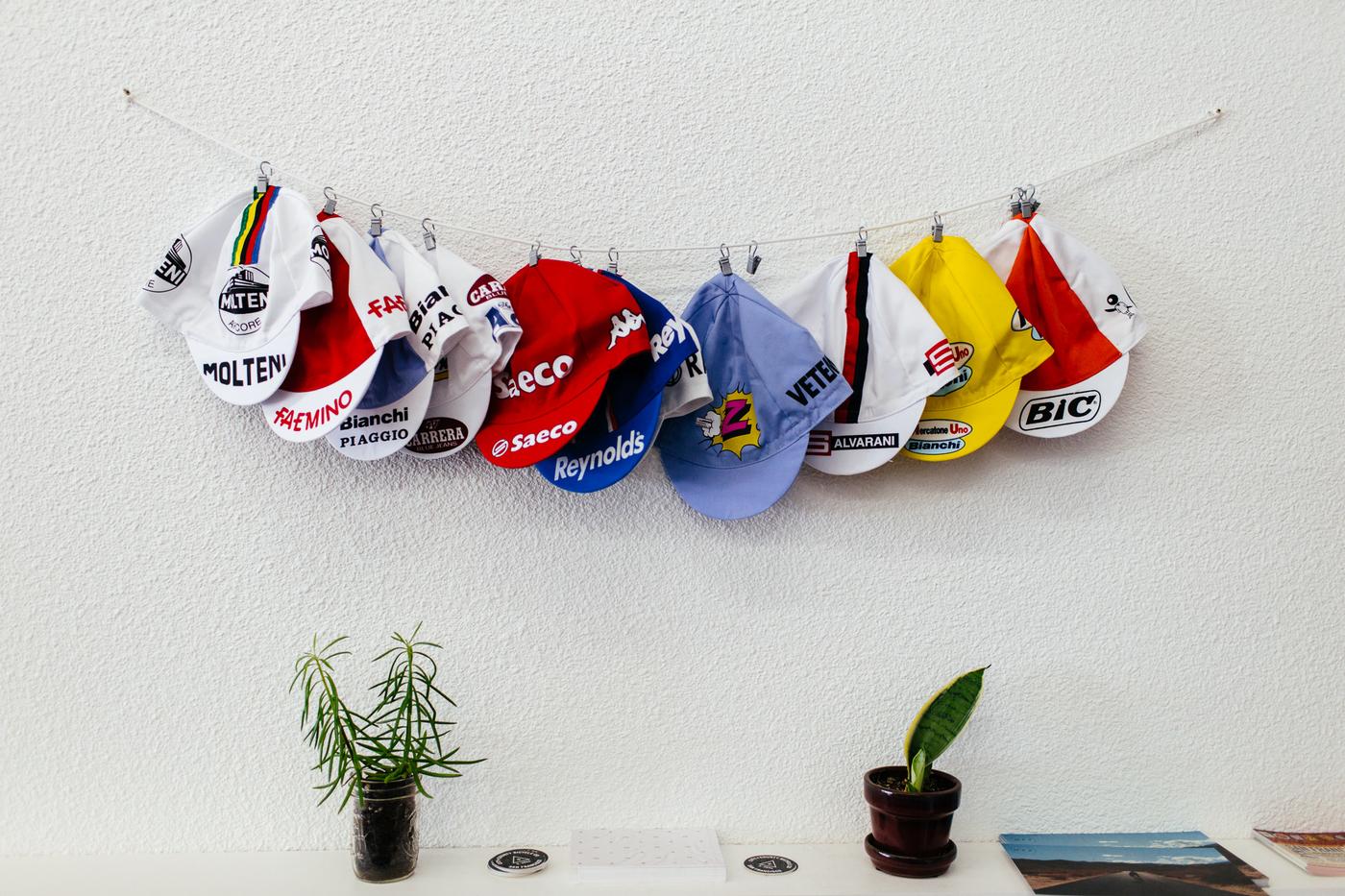 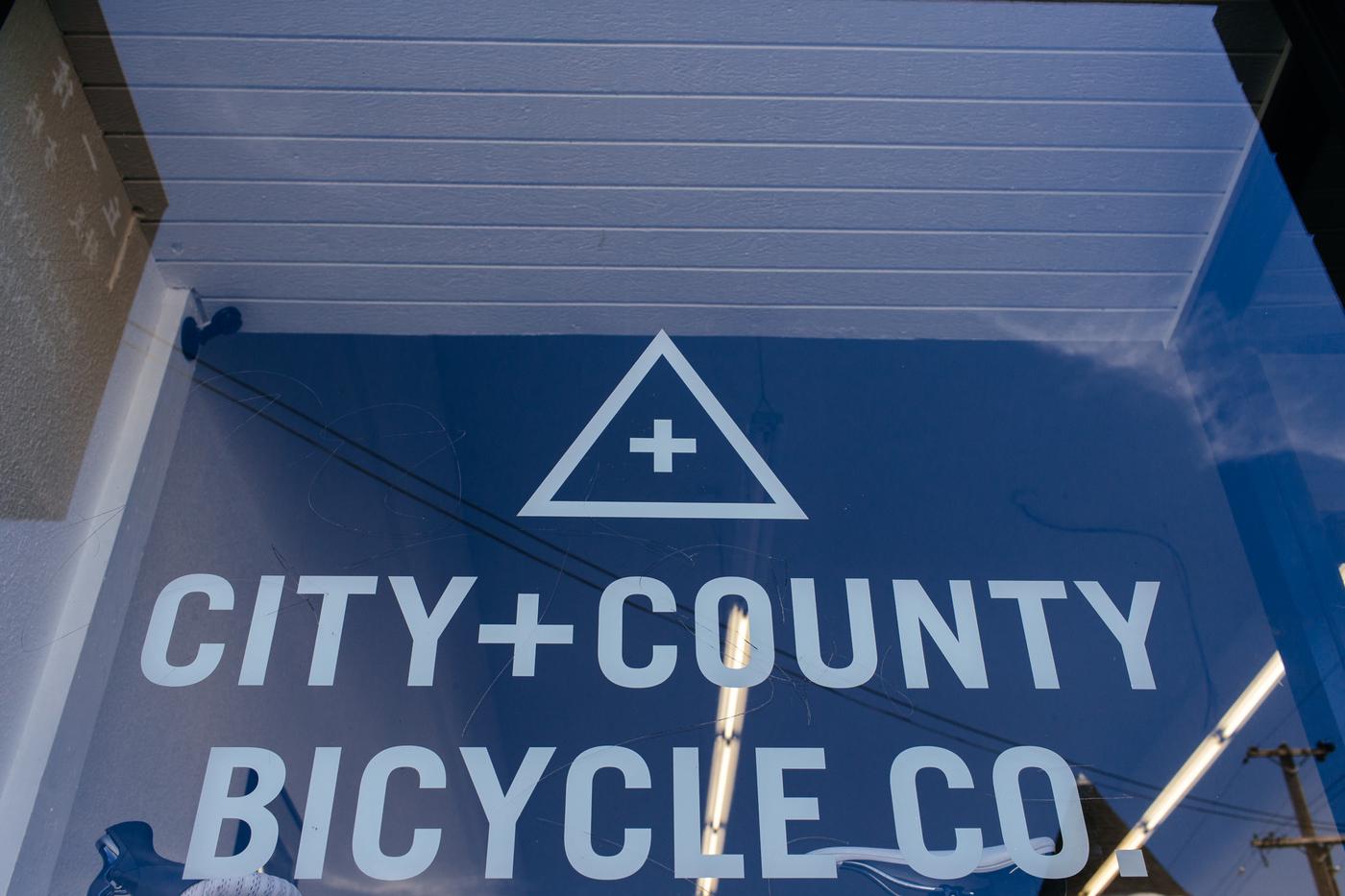 Retail ain’t easy. Especially in the bike industry and it’s not like San Francisco doesn’t already have a large number of bicycle shops already, so if you’re going to start up something new, you better take a unique approach. 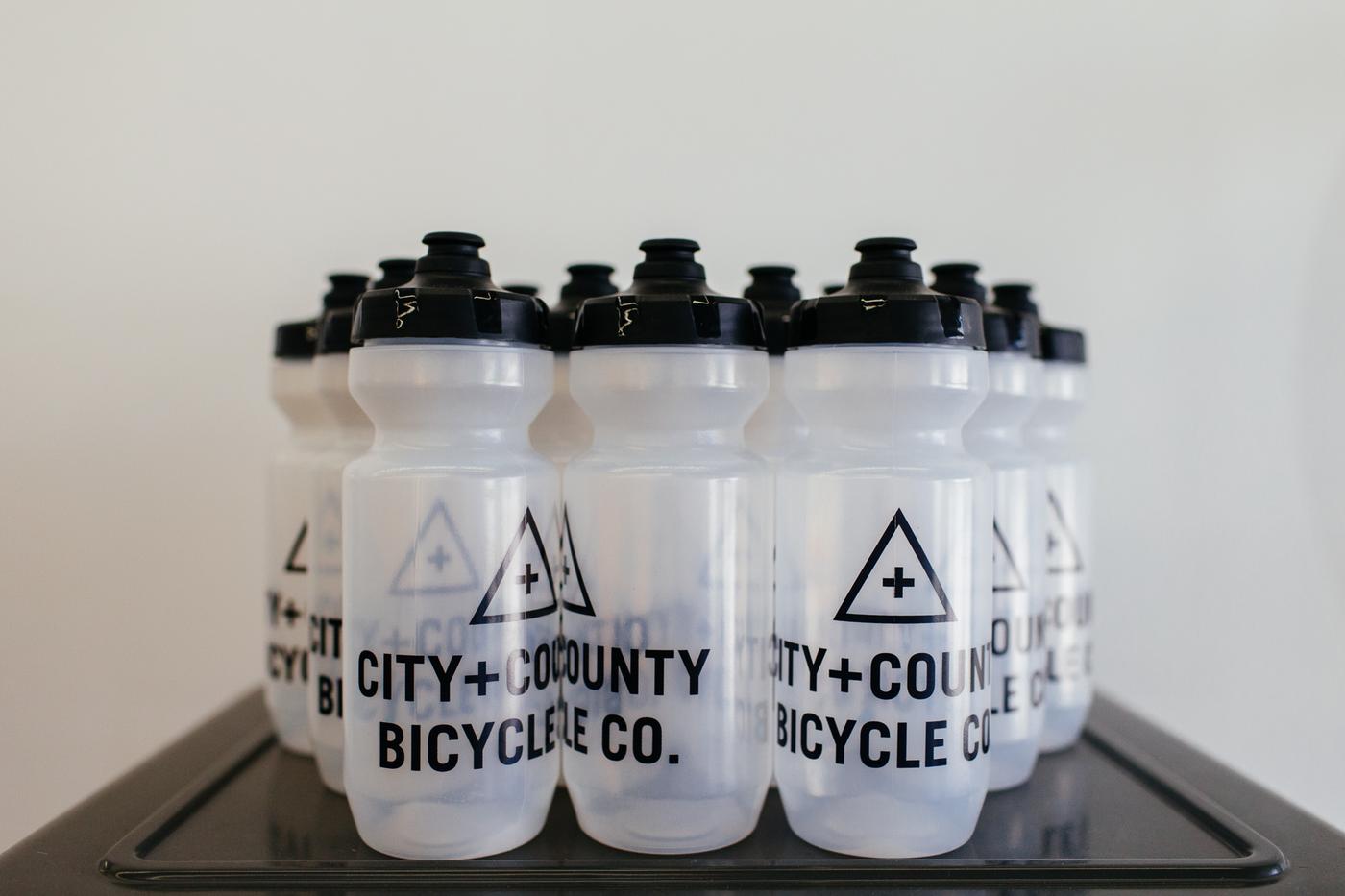 City + County Bicycle Co is a new shop in SF. Well, new to me! I’ve known the owner, Jon for a few years and first met him at Box Dog Bikes years back. The shop is located off Clement Avenue, right en route to GGP via the Presidio. If you know the area, you’ll note that it’s intravenous in the vein that is the route to the Golden Gate Bridge. i.e. one of the main access points to the Marin Headlands.

Jon’s shop is unique in the sense that they don’t have a ton of inventory, they have a selection of components, parts and bikes they feel align with their outlook on cycling and their potential clientele. All-City frames hang on the wall, next to beautiful landscape photos taken by friends. For completes, there are a few Surlys, Cannondales and Twin Six bikes, ranging from performance road to touring. 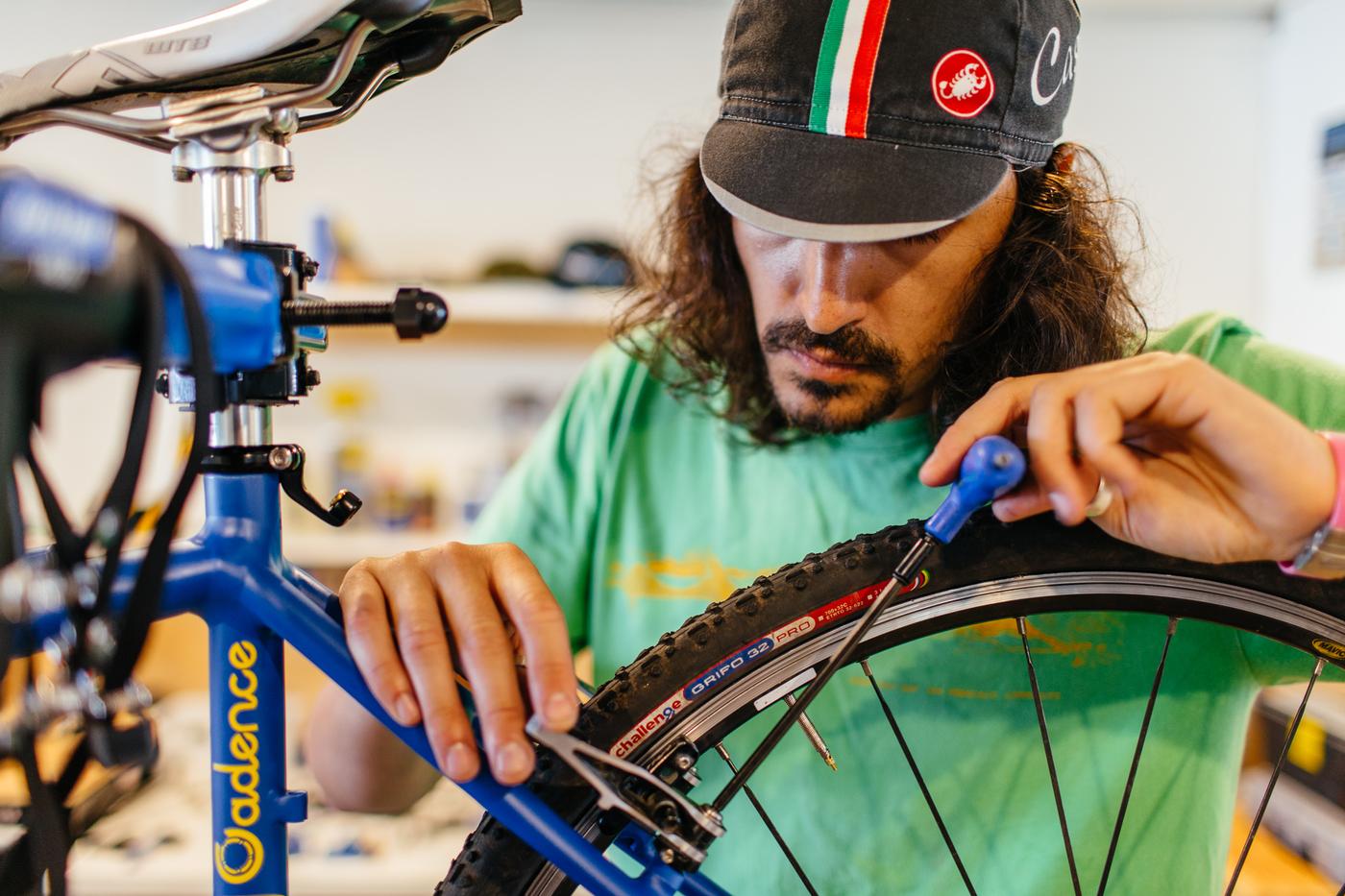 A majority of their business however are the custom builds. One of which you’ll see later today.

If you’re in SF, like free coffee, wifi and a bottle of Coke, roll through and see the guys at City + County. You might even get to check out the TCB x LOW cross bikes in person. 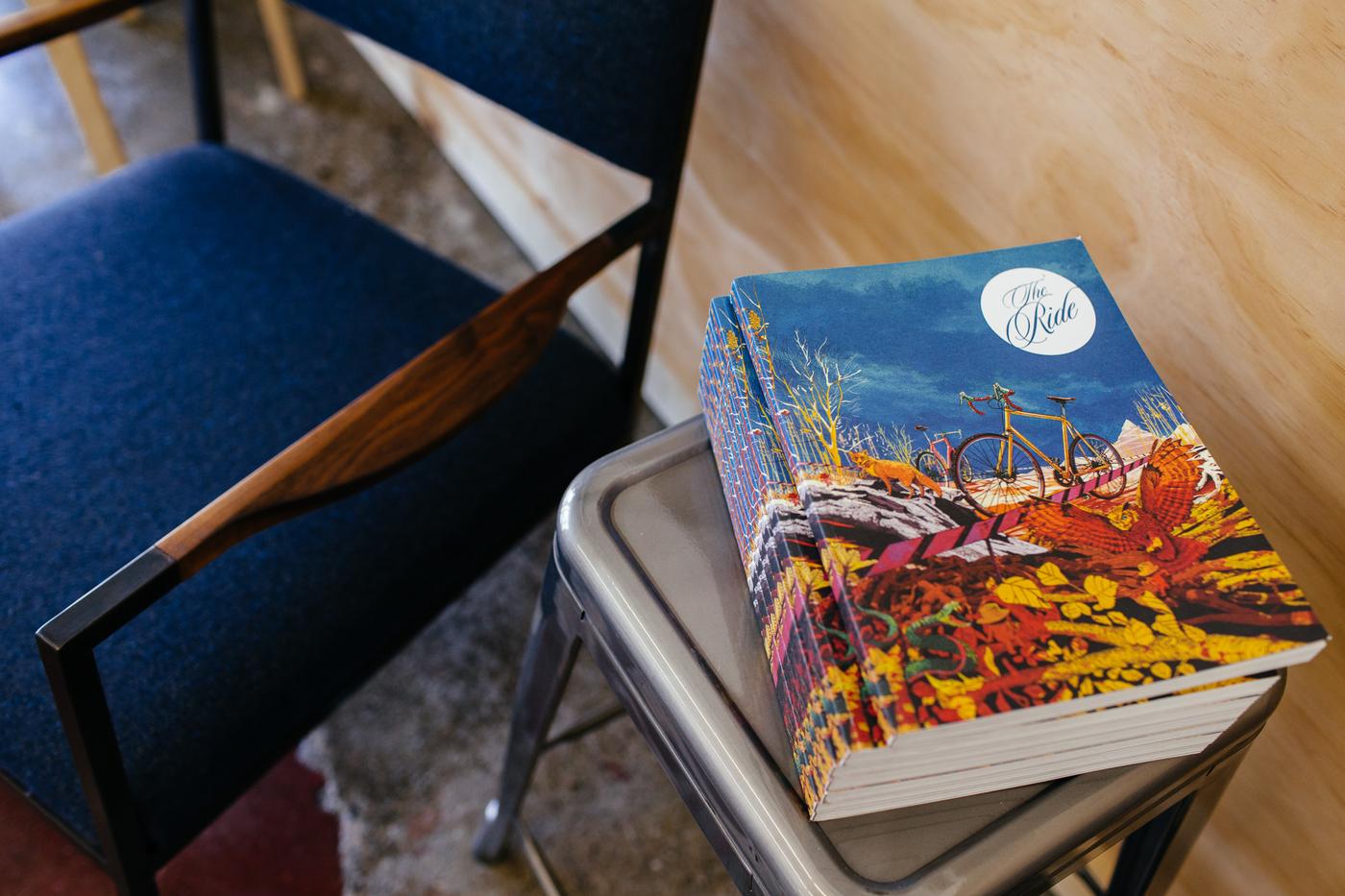