I wasn’t really sure what I was going to do with these photos after processing them last night, post-party. Then I realized something: this was such an undertaking for Sean and the whole team at the Cub House. When they first opened their small shop in South Pasadena, they had no idea how long it’d be up. The landlords told Sean they wanted to demolish the building, giving him 6 months in a tentative rental lease. It felt like they had only been open for a few months when they received their 30-day notice to vacate the premises, sending Sean on the look-out for a new space.

That’s when the old nursery in San Marino popped onto Sean’s radar. It was a huge space, but needed lots of work. I can’t emphasize that enough. It smelled of fertilizer and mildew, with all kinds of issues to fix, yet in a few months time, everyone at the Cub House turned it into a massive, open-air retail space, with lots of character and even more product lining the walls. 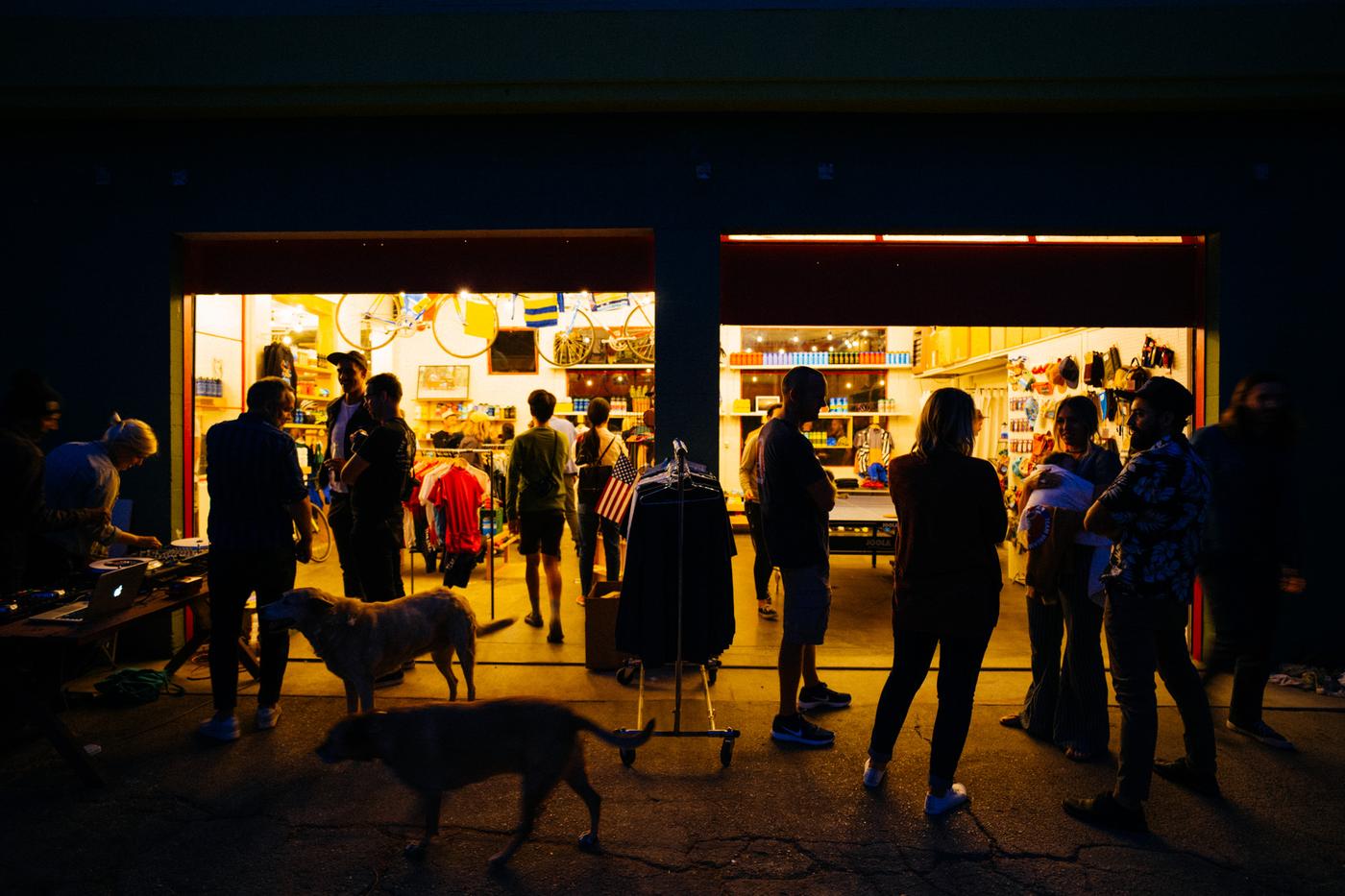 Last night was the soft opening, filled with food, drinks, and two DJs welcoming cyclists from all over LA county to visit their new space. This is meant to be a short introduction to the new Cub House. There will be much more to come, once the space’s buildout is finalized.

Til then, go by and see for yourself. 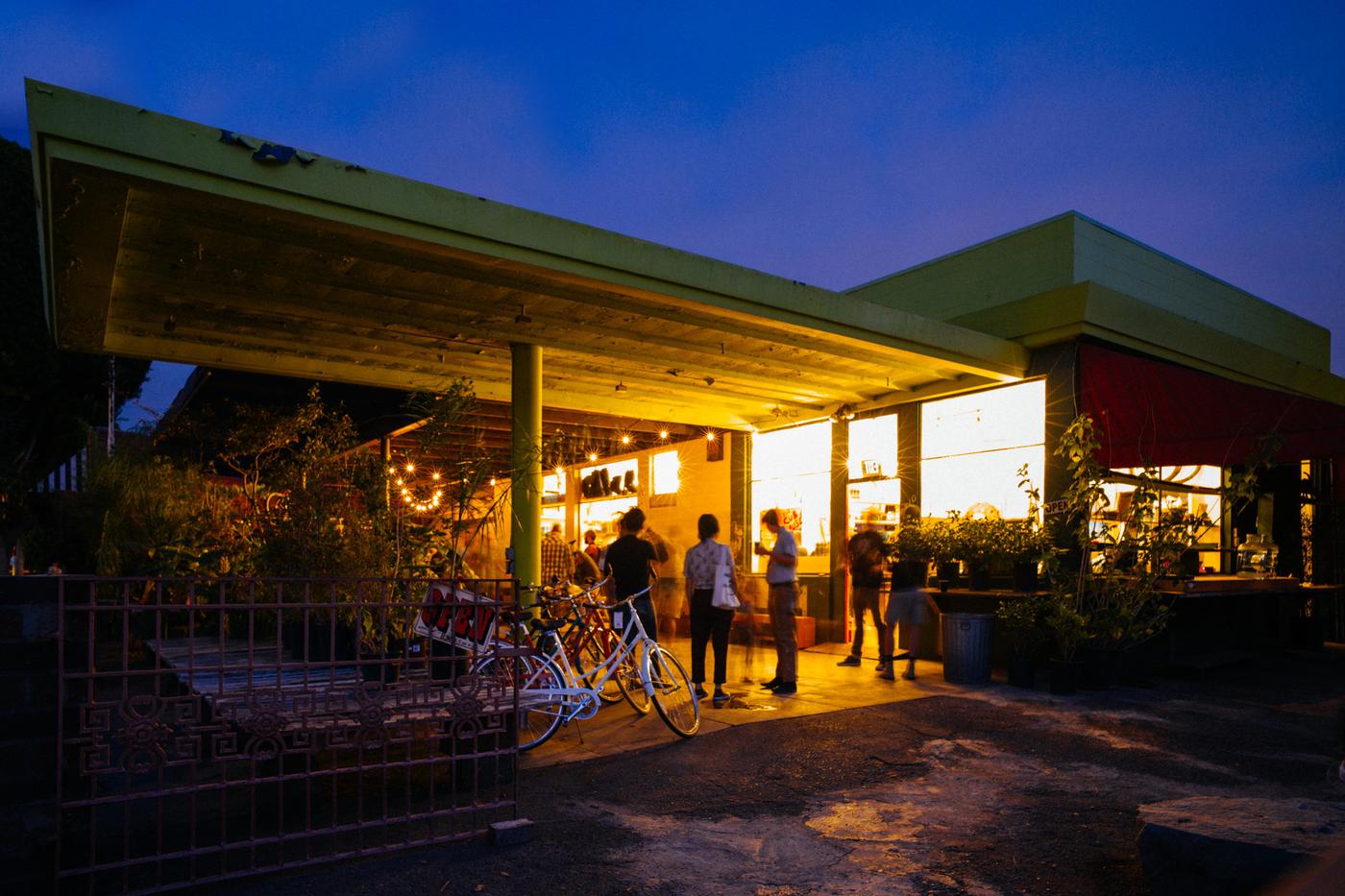