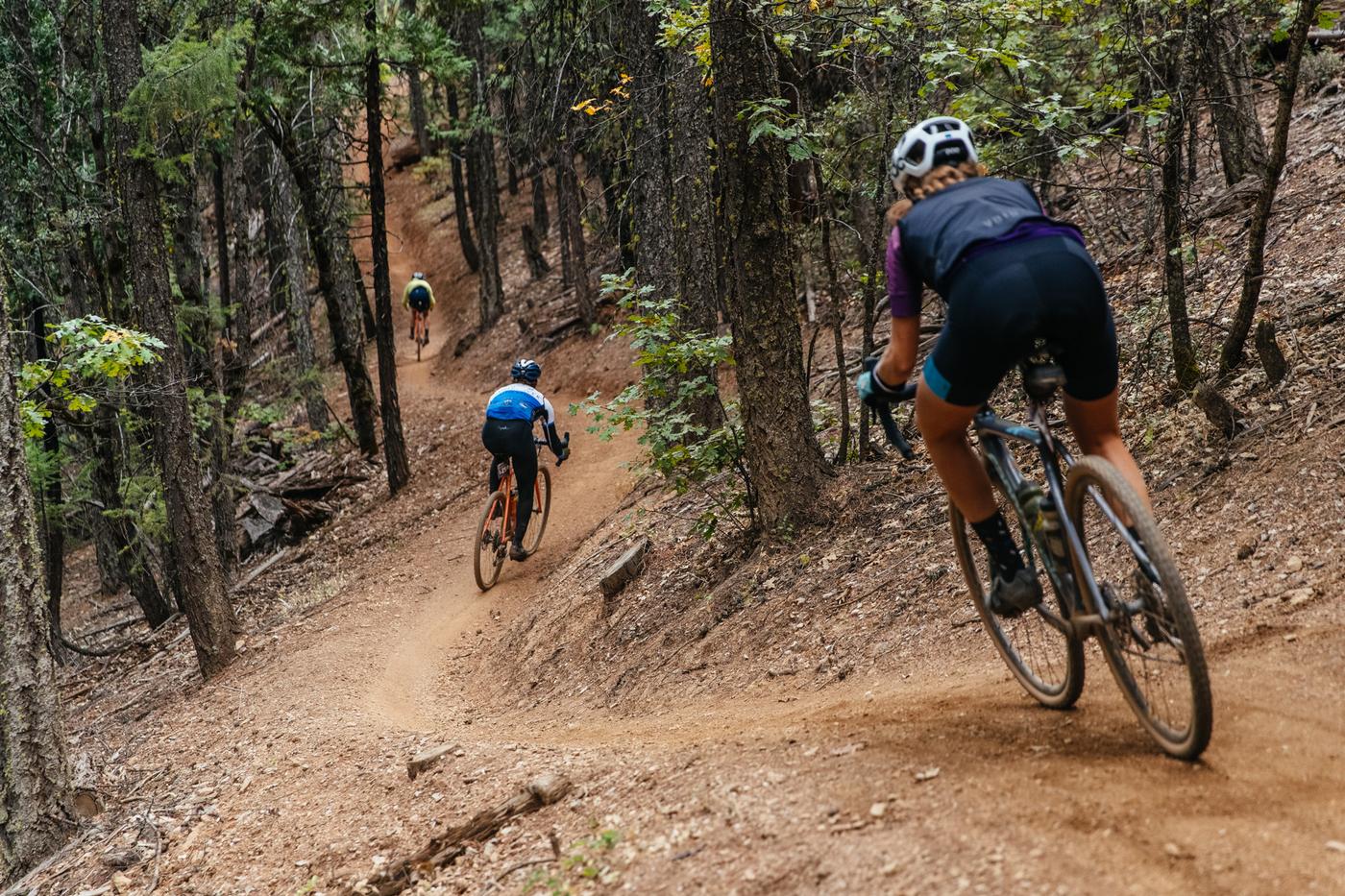 With fires raging across the American West, one fire, in particular, the Dixie fire has taken a mountain we’ve spent a lot of time on. Our friends at the Sierra Buttes Trail Stewardship began cutting trails in preparation for the original Grinduro race which took place in 2015. It was a real achievement at the time, putting Quincy, California on the map for gravel, mountain biking, and even moto tourism. Mount Hough was the backdrop for a lot of memories over the years and it pains me to see the communities in the Lost Sierra (and everywhere, really) real with fires year-round.

This isn’t meant to be anything other than a note, extending some positive vibes out to the people who have been affected by the fires, the communities reeling from the reality, and to the Sierra Buttes Trail Stewardship.

We’re thinking about you all… see some of our memories in the Related archives below.