At a certain point in brevets like this, it becomes a game of catch up. You’re either catching up on sleep or mileage. Think of it as a scale. On one end is hours slept and the other, mileage ridden, with events on the road either adding to, or subtracting from the balance. In our rider’s case, mechanicals on the third day made for a long night in the saddle. Late nights mean less sleep and with the fourth day’s mileage being the longest in the brevet, they were in for an even longer day. Yes, the Sverigetempot wasn’t even halfway over and already they were battling to stay on schedule. Such a challenge could easily cripple morale and create a schism within a team, yet these riders held it together. While their mechanicals on day three caused them to fall behind their rider companions, day four brought the group back together with an early morning start. Even if it did mean they’d only log in 2.5 hours of sleep. 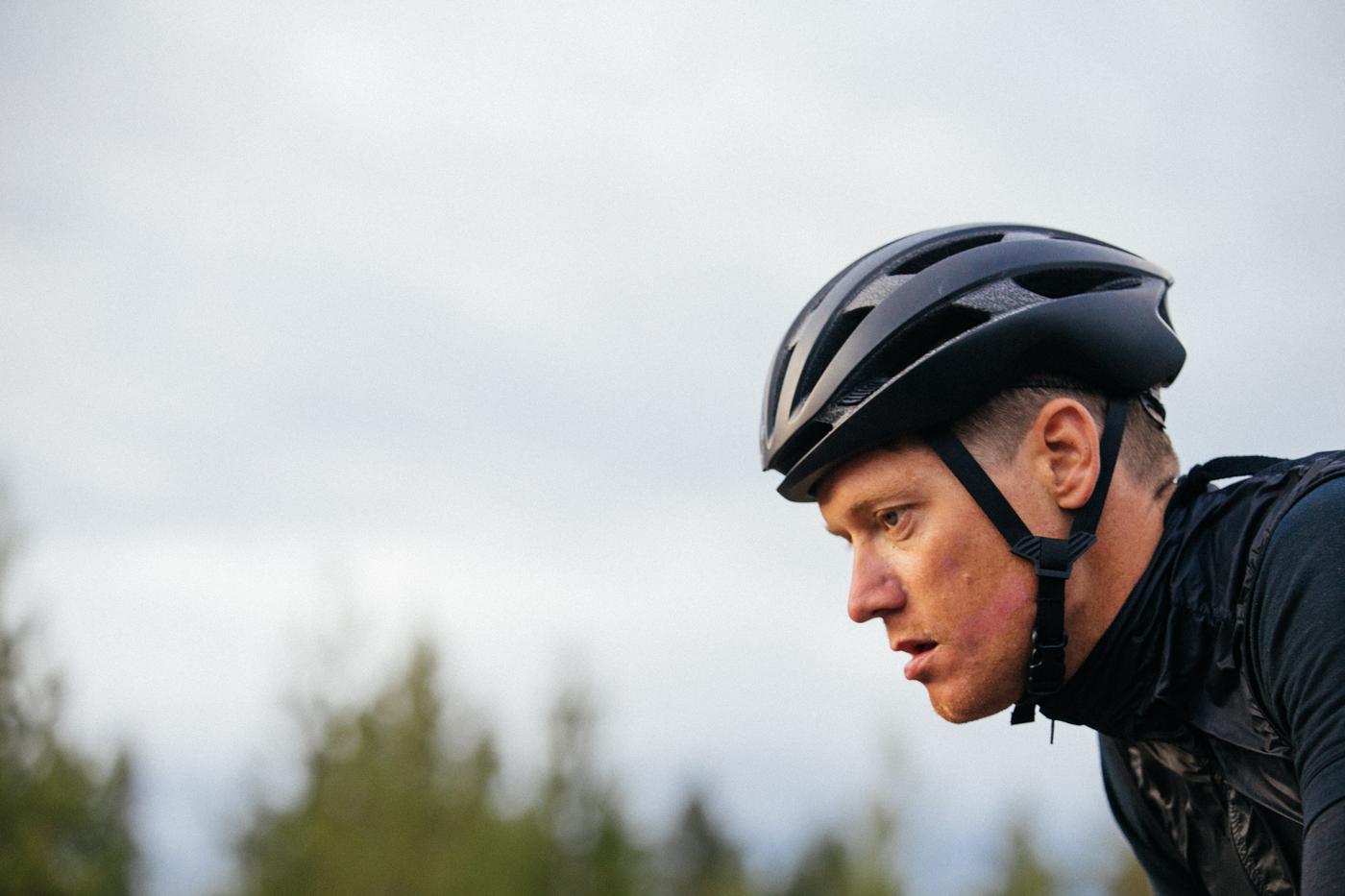 Adding to this deficit in sleep was the seemingly uneventful landscape in which the E45 cuts through. Sure, it’s beautiful, but after almost 1000km of clearcut through pine forest, it wasn’t enough to keep everyone awake. As the fourth day ended, the group’s tempo decreased and as the sun fell in the sky for the first time on this journey, everyone’s eyelids followed suit..