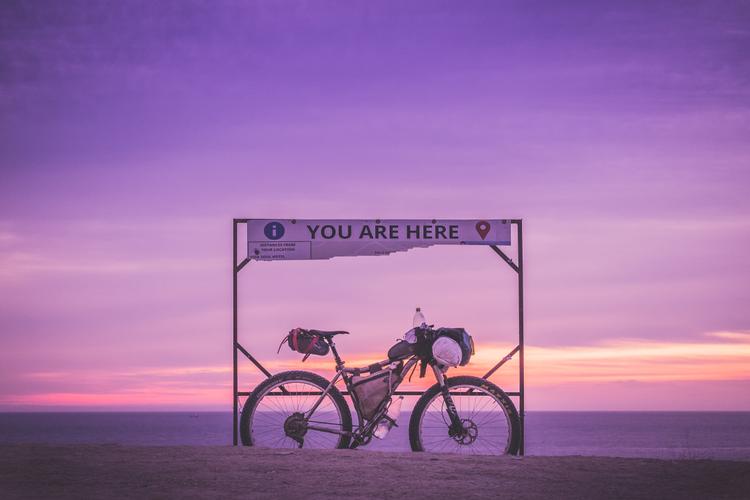 Since their Stewardship Campout deep in Washington’s mountains this past July, the Orogenesis Collective has been busy behind the scenes drumming up support for the ambitious project. A group of generous donors—the Mountain Builders Circle—is matching every donation 10 to 1 from now until the end of the month. Donate $100 and they get $1,100. This is a one-time-only deal, so DONATE NOW. 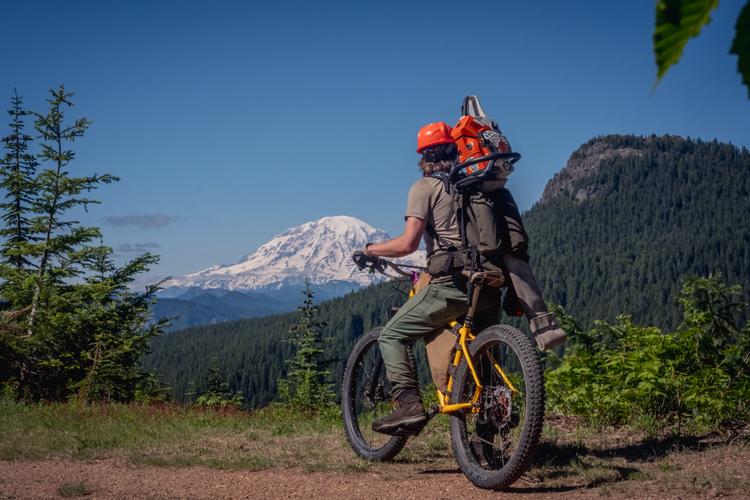 The longest mountain bike trail in the world: OROGENESIS. It’s an idea now, but with your help we’re going to make it real. Ever since the early days of the Repack riders, mountain bikers have dreamed about a trail that spans the mountain ranges of the North American continent. Now, 40 years later, we’re building it. In 2016, the instantly popular Baja Divide bikepacking route landed on maps and, shortly afterward, the Oregon Timber Trail appeared as well. It was obvious that we needed to connect the two. Five years and five thousand miles later, here we are. A new way on old ground.