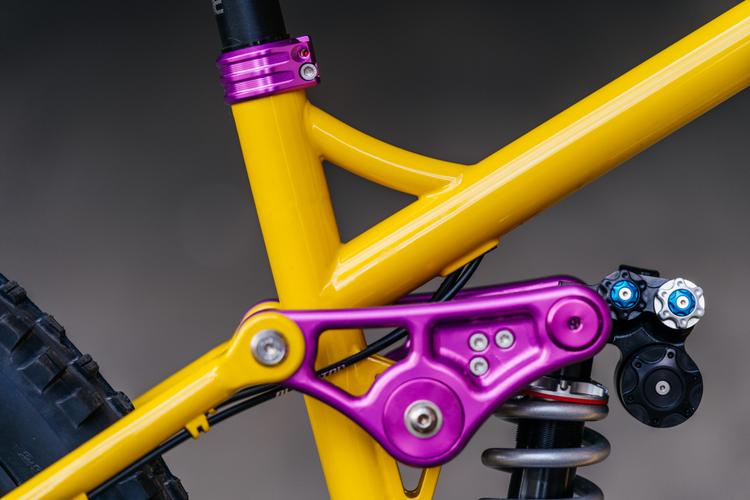 Picking up where yesterday’s post left off, we’ve got our second and final gallery from the Philly Bike Expo, featuring track bikes, gravel bikes, commuters, and a high-pivot full suspension. Read on for John’s closing thoughts on the offerings from this year’s Expo and a reflective outro on the future of custom bike showcases… 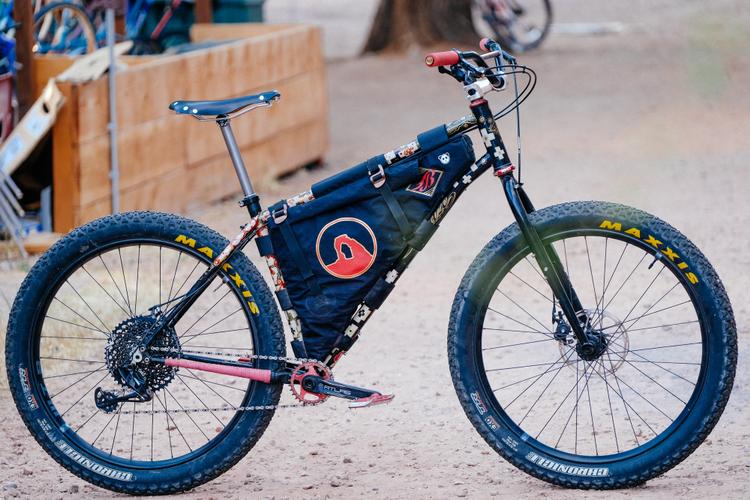 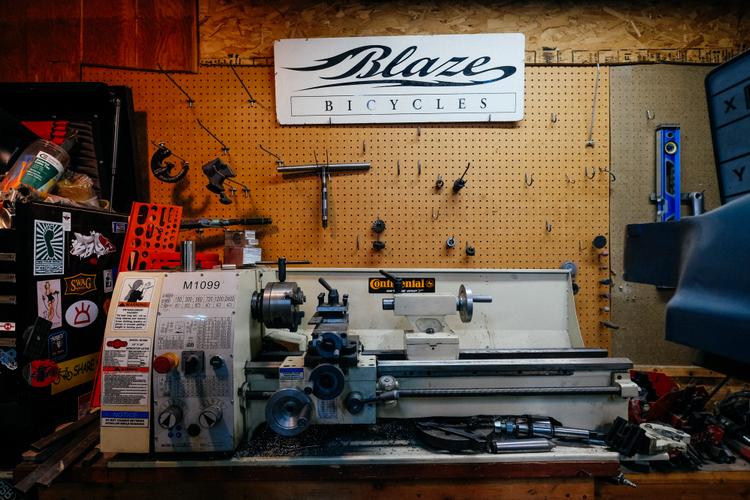