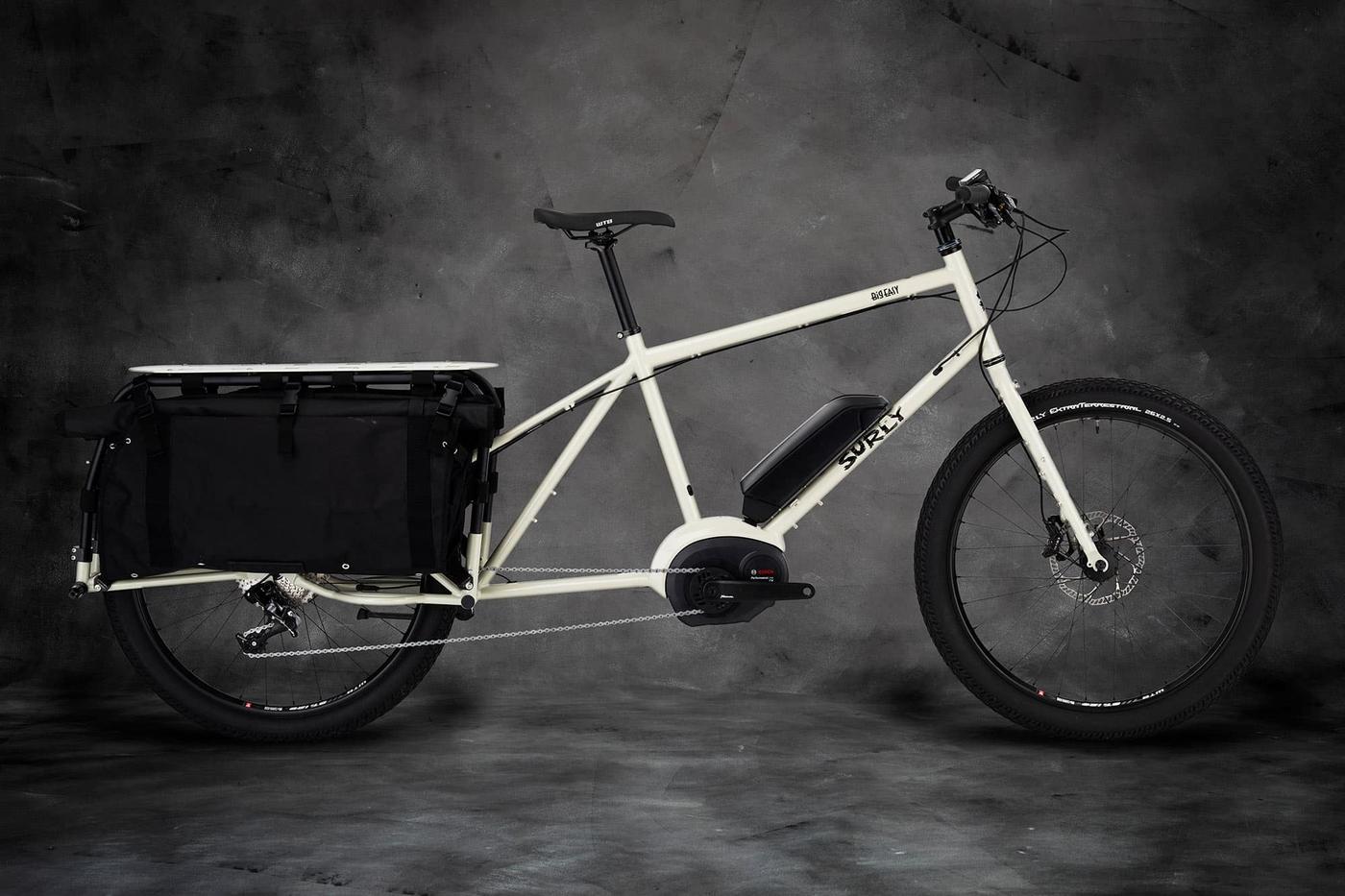 e-Bike hate is all the rage these days, yet pry open the myopic, short-sightedness of those scoffing at e-anything and look at Surly’s new Big Easy as a literal definition of what it is. In short, cargo made as easy as possible. Somewhere us Americans got it wrong, the bicycle that is. We look at them as instruments of pain, of punishment, of fitness, of sport. Oftentimes, the clamoring horde fails to look to the rest of the world’s reliance on two-wheel transport, over our enamorment with four-wheel. Our cars are easy. Bikes are meant to be painful and e-assist is cheating. You have to work for whatever it is you’re pedaling for. This is why I believe people hate e-bikes on their city streets.

Yet, travel to European cities that have it all figured out and you’ll see e-cargo bikes gliding through city streets, with children, pets, groceries, home goods, and any other product associated with city living crammed into the cargo boxes and overflowing from panniers. 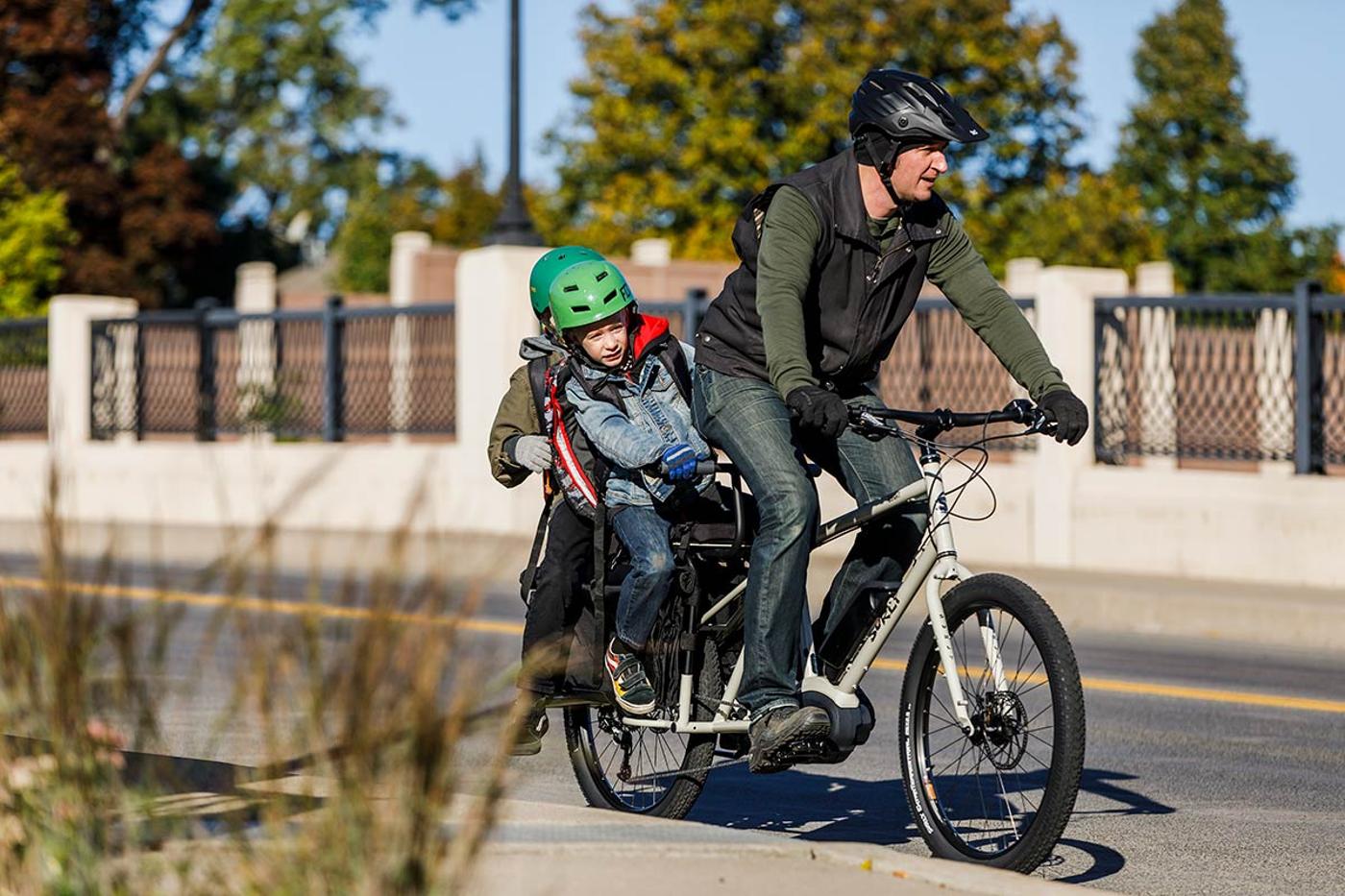 For brands like Surly, their image is built on a raucous bike-punk demeanor with damn-the-man attitudes, and are often regarded as the cycling industry’s black cat. Their Nephilim-like presence has spent its time on this planet powering through piles of plastic space bikes and lycra-clad MAMILs, claws, and hoofs aimed at bottle and cargo cage mounts upon each and every tube, demanding functionality first, clever names second, and looks third. Surly has a cult-like following. Like Crowley, minus the actual weird mess of Saturnine orgies and blood lust. Their masses too crave cycling at its purest form. These fans can and have scoffed at the idea of an e-anything. If you can’t carry it yourself, then what’s the point in all these cargo cages and bags strapped to your bike? A 1×1 pedals just fine, you goon.

Meanwhile, in their own punk rock manner, Surly dropped the Big Easy, alongside the mic, and walked away. In many ways, this e-power move is just as punk rock as Surly has always been. People don’t know it yet, and many will scoff, but the e-cargo bikes are going to mobilize US cities, or we’re all doomed…