Adam from Stanridge Speed Bicycles shot over his newest project, the Grey Flash. There’s quite the back-story behind this one and its little nuances make it one unique bicycle.

Check out the explanation and more photos below! 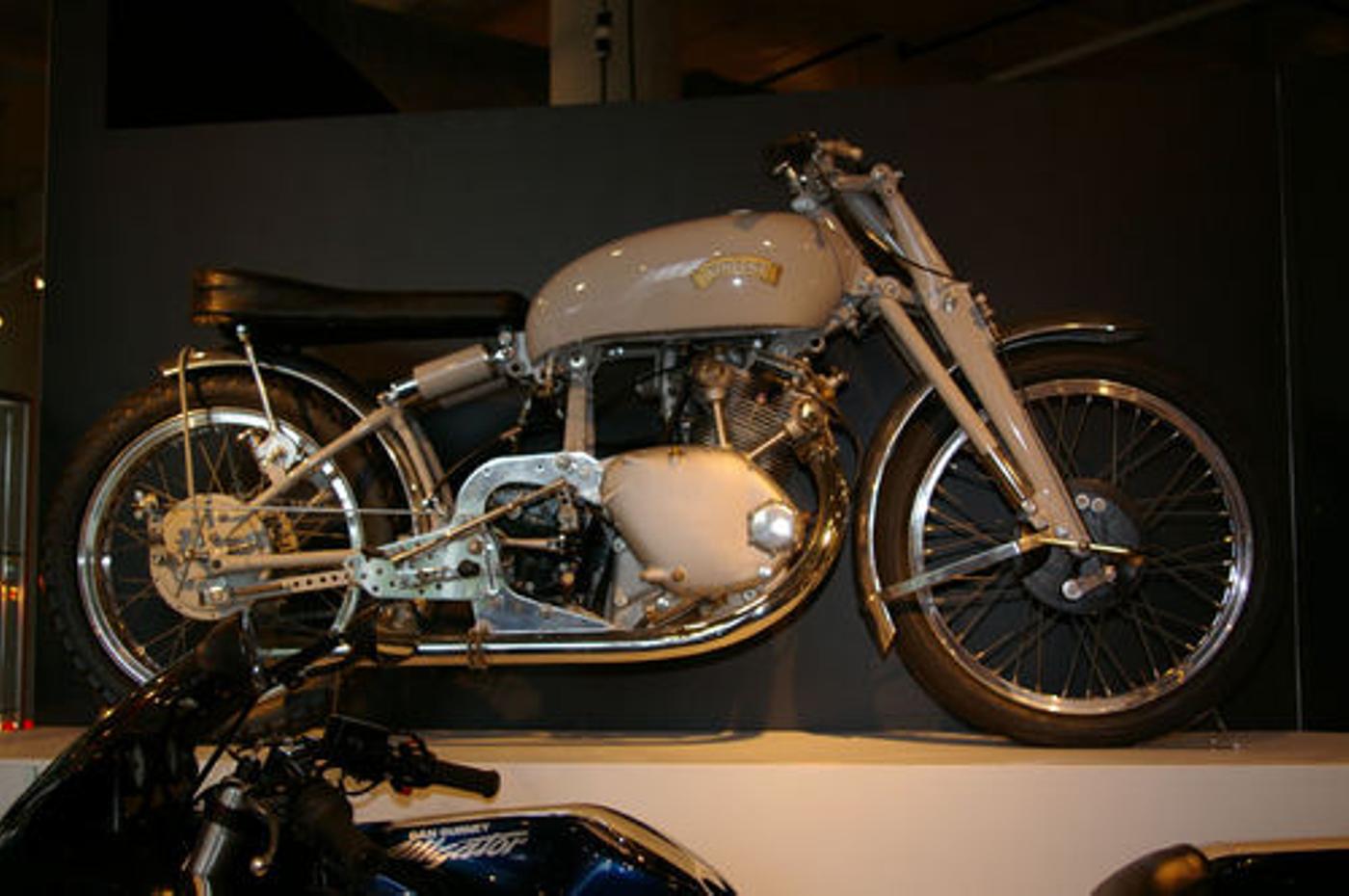 “The Grey Flash was conceived by a client in California. He has a vice for vintage racing motorcycles and automobiles. He is offering 31 of these bikes to his client database. The grey flash was built in the spirit of the Vincent Grey Flash motorcycle. No one knows for sure but most all agree 31 Grey Flashes were produced by Vincent from1948-50.” “He charged me with making a simple lugged frame with traditional tubing. We tried to pick components with no visible logos. If logos were present they were removed with exception of the crank. The Phil Rivendale hubs roll like butter, they’re laced 2x to Vintage Mavic rims. We went with double butted spokes and 14mm nipples to visually beef the wheel set up(think motorcycle wheel). The Rivendale’s posed an interesting problem as the rear hub will only accept a spin on cassette. It was tough to source a cassette to compliment the rest of the components from a quality standpoint.” 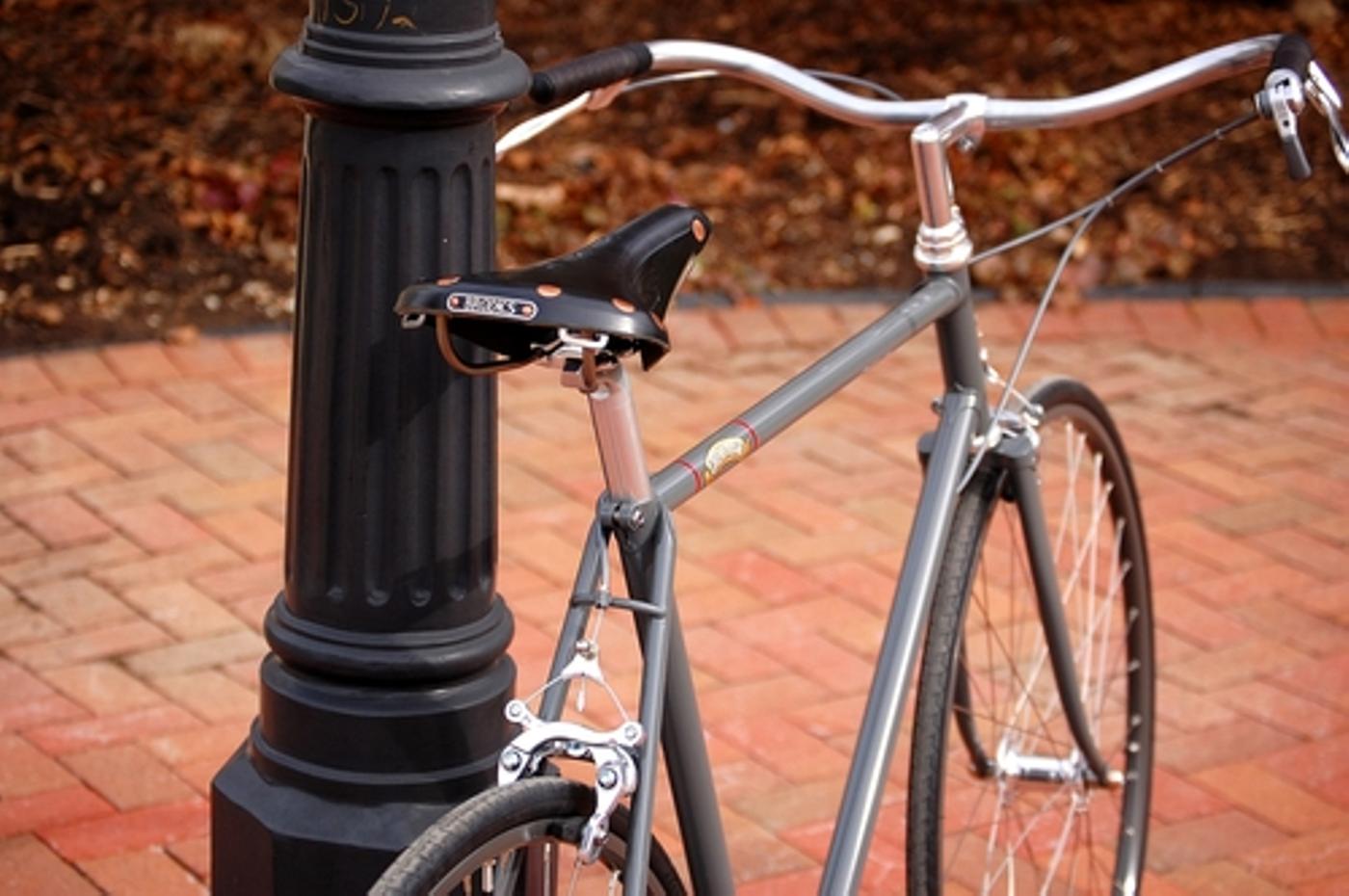 “We went with a Ti Rail b17 special as the owner didn’t like the look of the hammered rivets with copper rails as found on the common b17 hammered rivet saddle. The grips were a pain as I really wanted to cover the tightening hoop of the lever which was impossible to do with the leather tape and make it look as good as it needed to. After some experimentation I found the solution you see on the bike.” “It was a pretty long process to find an all black tire in 28mm width. It was also tough to find housing to match the paint as the client wanted. All cables are internal. I’m waiting on a special run non anodized paul chain keeper for the front. Rory at Delicious Mixtures really knocked it out of the park with the gold leaf scroll. The scroll was a 6 step process using real leaf. The whole deal is buried under clear.” I love it when builders share their stories. Check out more at the Stanridge Speed Bicycles Facebook!