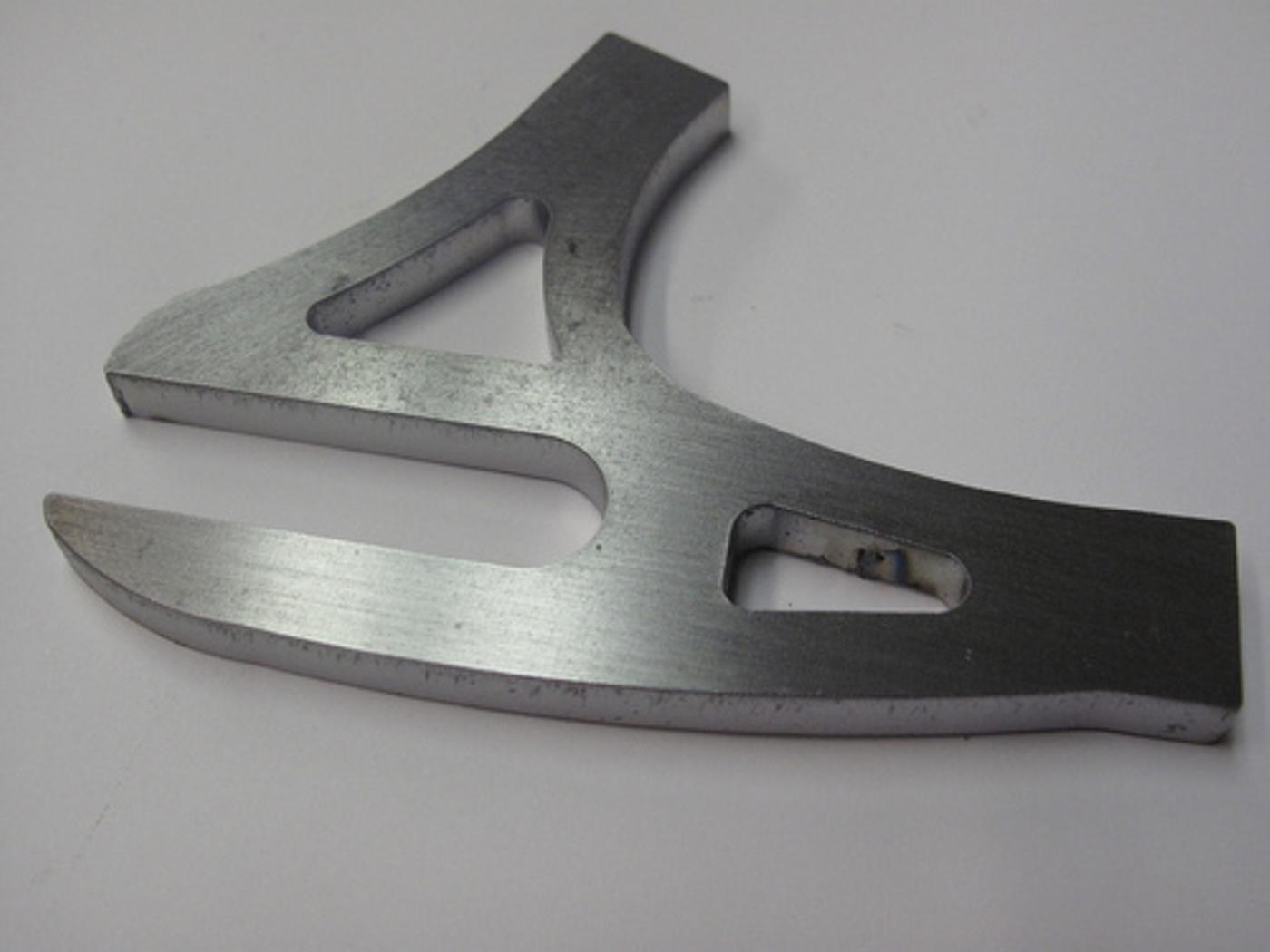 Seth Rosko is a man of many talents. From motorcycles, to BMX frames and track bikes, the man has his hands in just about everything with two wheels. His latest project is an homage to the often overlooked Zeus track ends. These 4130 laser-cut track ends are a playful nod to the late Spanish component company. Zeus was founded in 1926 by Luis Arregui in Eibar, Spain. Throughout the years, they made frames, road and track components. Now their influence lives on in sturdy as all 4130 steel!