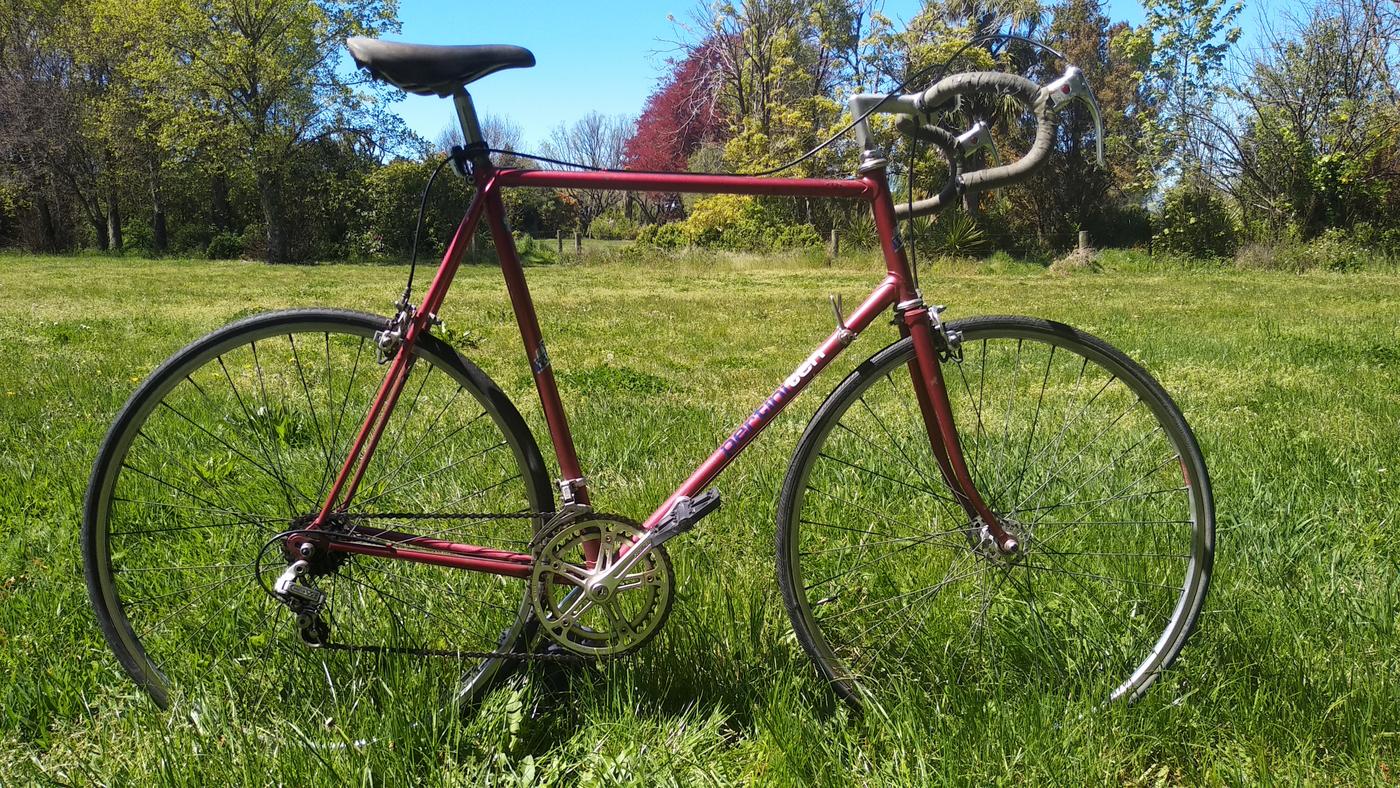 For something a little different this week, we’re bringing in Sam from Christchurch, New Zealand and his unique late 1980s New Zealand-built Pertini Ten Road. This one has some patina but a great story and as Sam puts it’s “all just old as hell.” 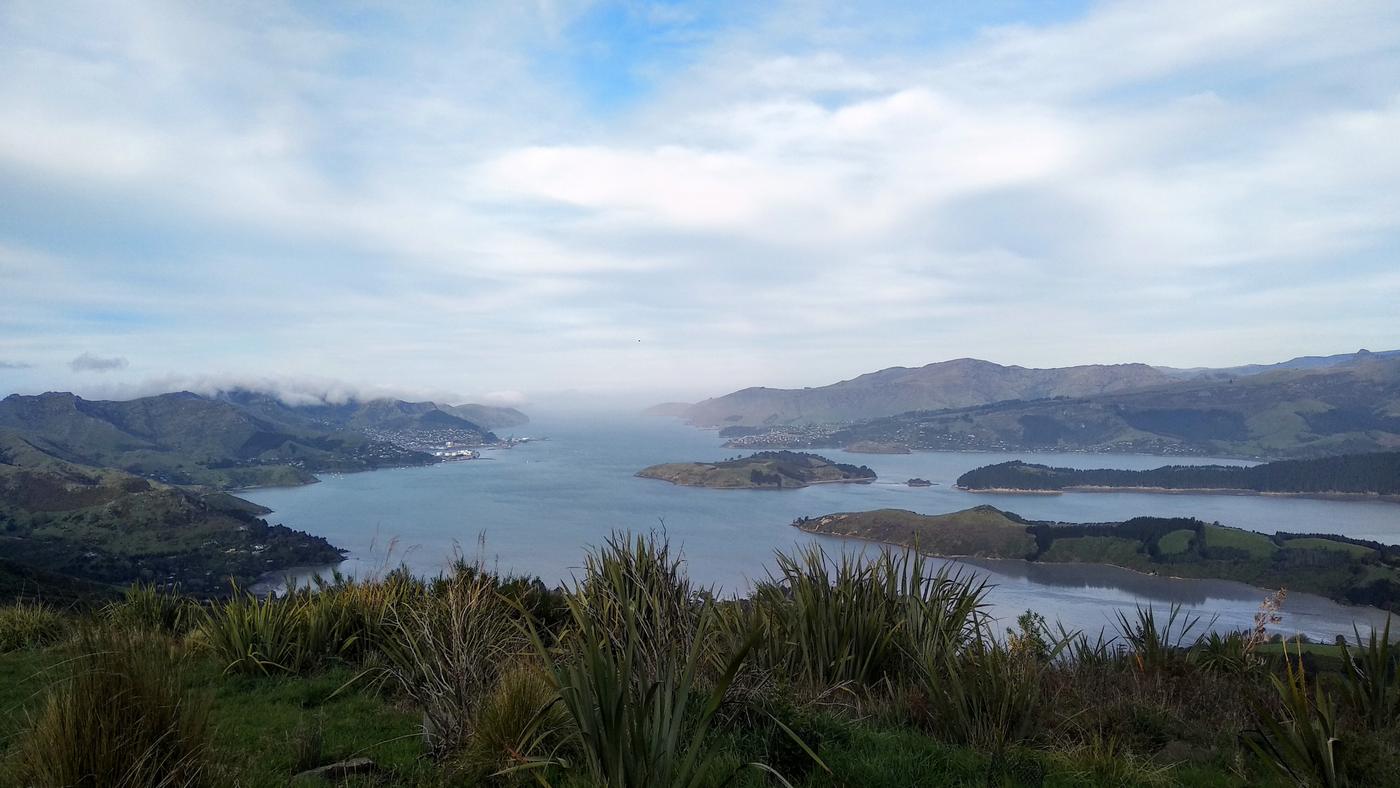 Kia Ora! My name is Sam and I’m a student studying in Christchurch, New Zealand. I moved to Christchurch from my hometown at the start of 2020 and overtime got to know a local legend named Steve. After my hardtail was stolen at the start of this year he lent me this road bike use, a Pertini Ten. This is also the first road bike I have ever ridden. There isn’t much online about the Pertini brand but from what I can gather it was a spin-off of the Mitchell brand of bikes that were made in New Zealand starting in the ’50s. It seems most Pertini bikes (at least this) were likely to have been made sometime in the mid to late ’80s. Apart from the pedals and lights I’ve thrown on, everything looks original-ish (don’t quote me on that though, it’s all just old as hell). The saddle is terrible, the brakes are sketchy at best and the friction shifting has taken some getting used to, but it is the bike I’ve had the most fun riding ever. Perfect for getting around a very flat city. Just don’t try climbing any hills on it. 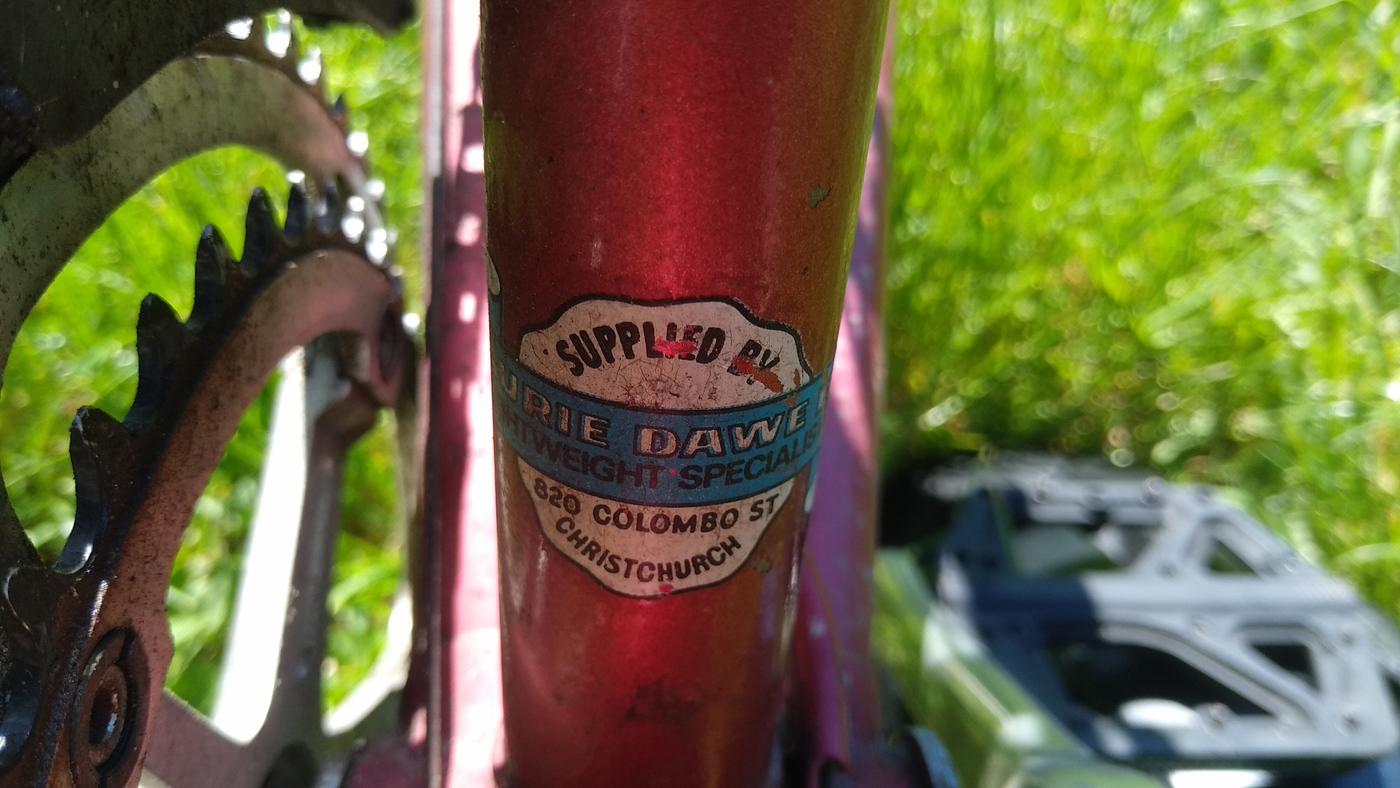 I’m very grateful to Steve for letting me borrow this bike. If you are ever in Christchurch, feel free to give him a hand at the community bike fix-up he runs.

Thanks for having a read!