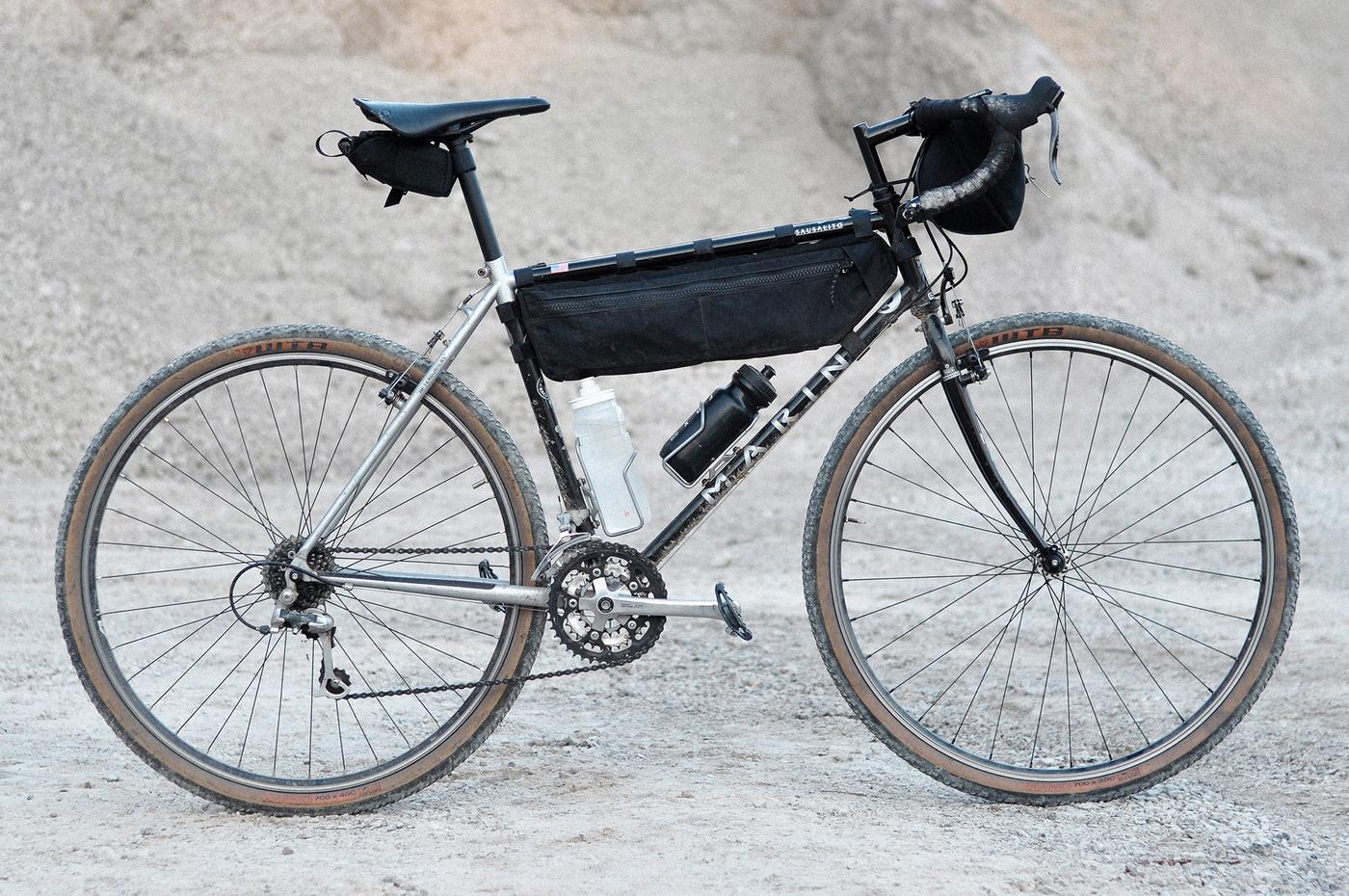 Bikes from the 80s and 90s can be repurposed for modern use with some smart parts speccing. Take Jakob from Austria‘s 1994 Marin Sausalito. Let’s see this beaut in full detail below! 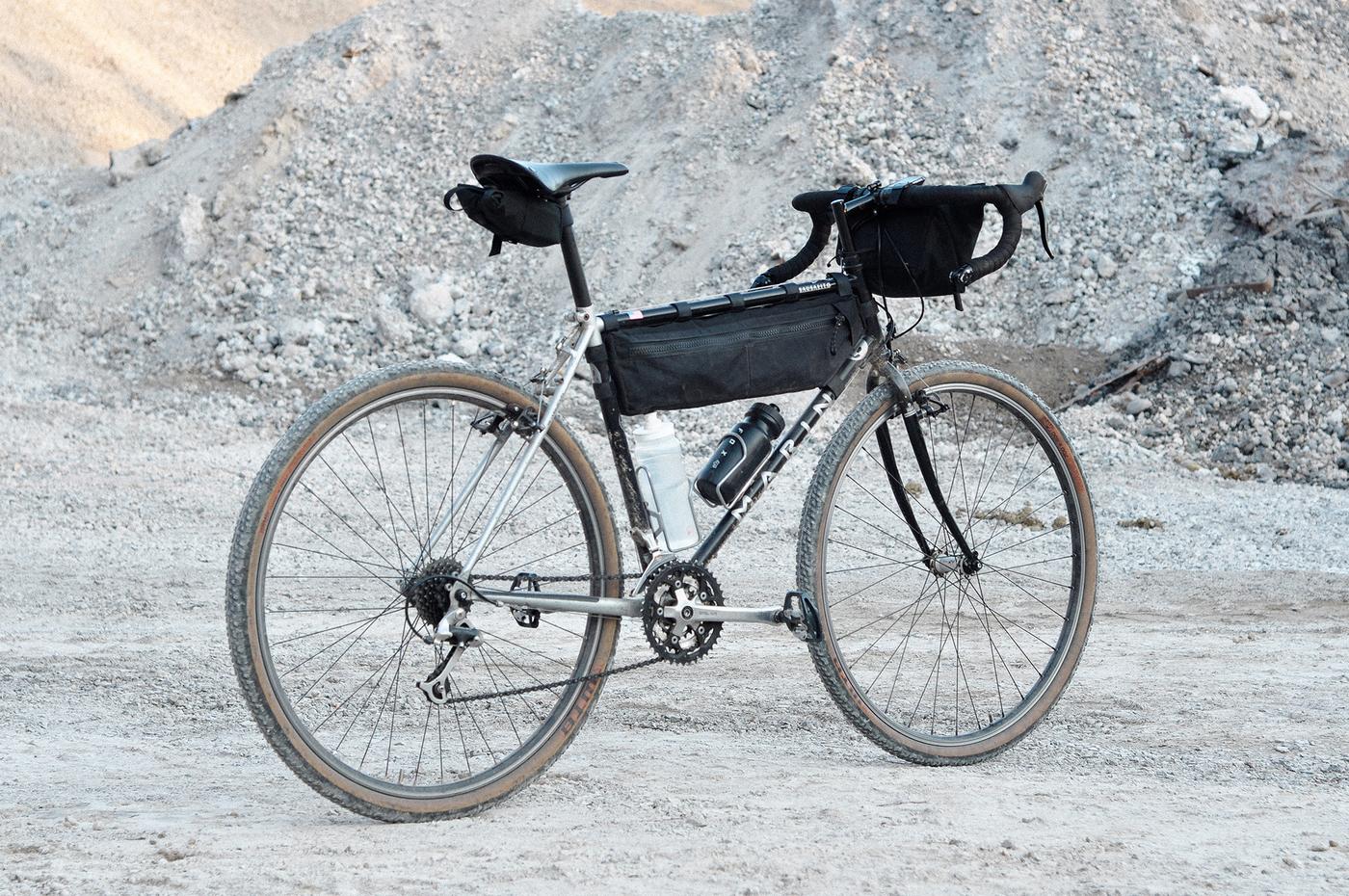 I bought this Marin Sausalito nearly two years ago for 50 € to have a project during the first lockdown, not exactly sure which year this model was built but based on the components I guess it’s from 1992. 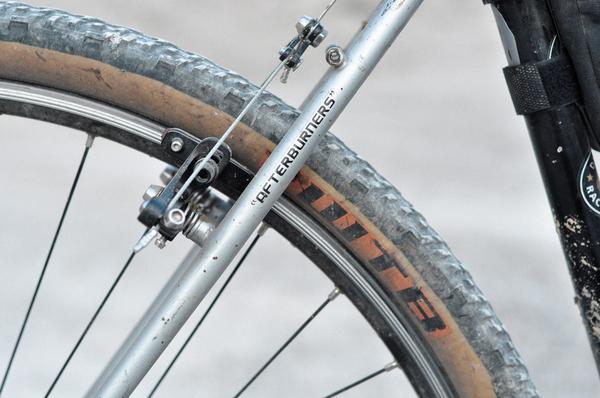 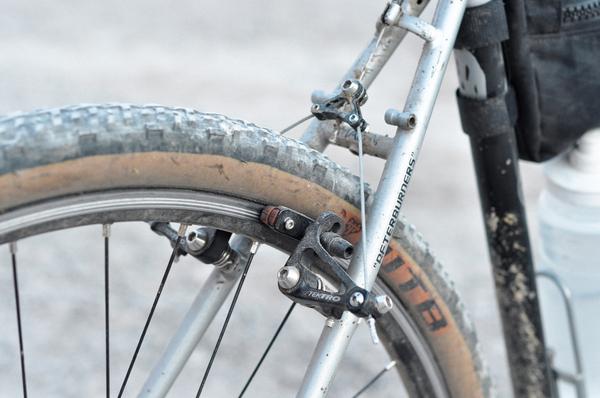 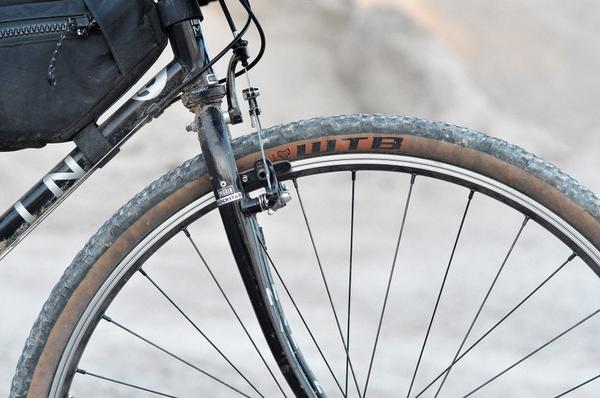 The initial plan was to build it up as a low-cost commuter bike with flat bars, fenders, and racks.

But after I realized that I really like the geometry and the frame also has good tire clearance I decided to try to build an off-road capable drop-bar bike. So the first thing I got was a new stem with a removable faceplate and a 31.8 mm clamp so I could fit drop bars with modern geometry. 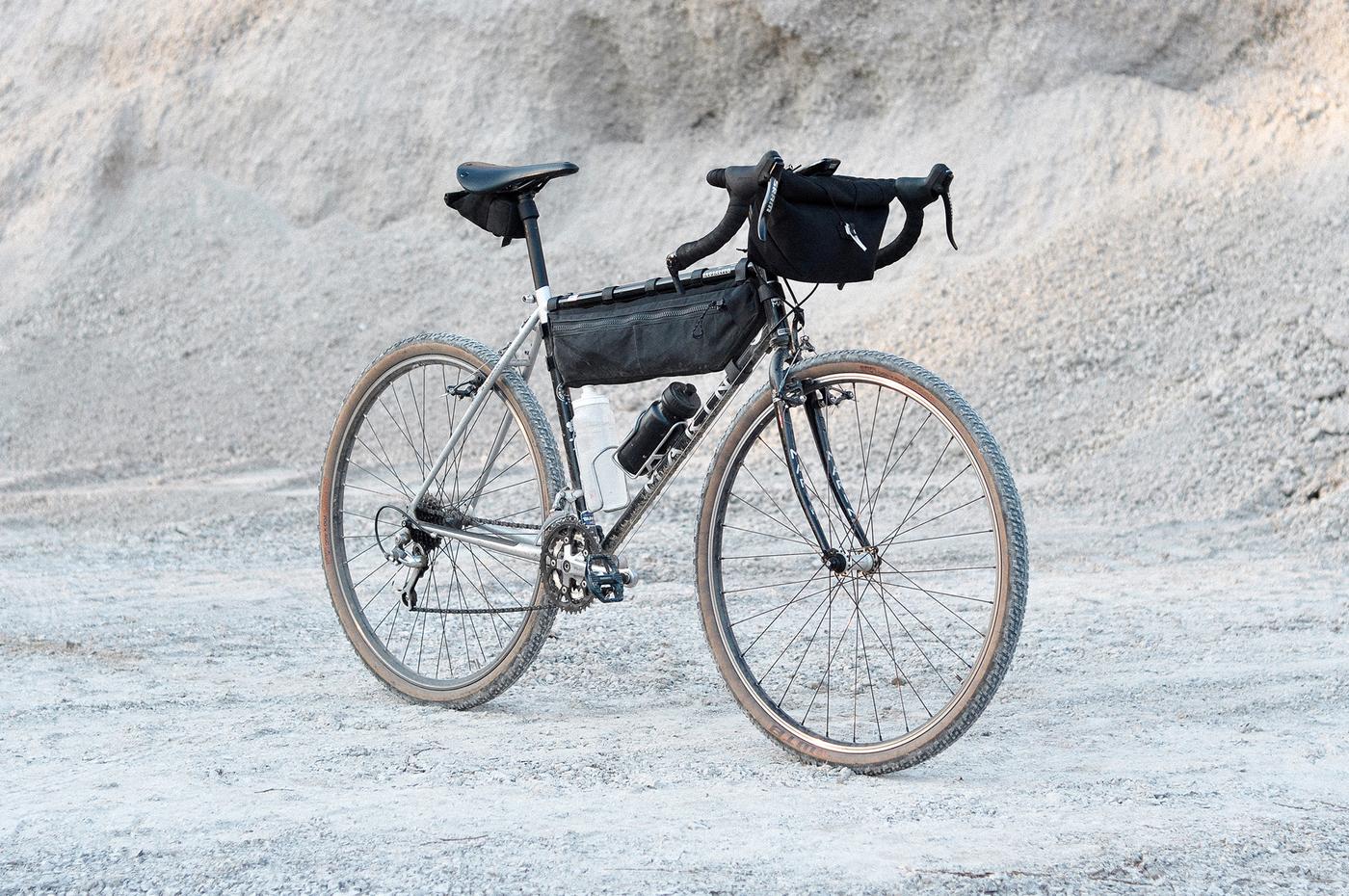 Within the next few months, I changed more parts, bought some new components, and wherever possible I used old parts I got from the local craigslist-equivalent or stuff I already had lying around. In its current state only the headset, the front derailleur, and the old 7-speed cassette are left from the original build.

After all that I made a set of bags for the bike so I could bring food, clothes, and a camera on winter rides. 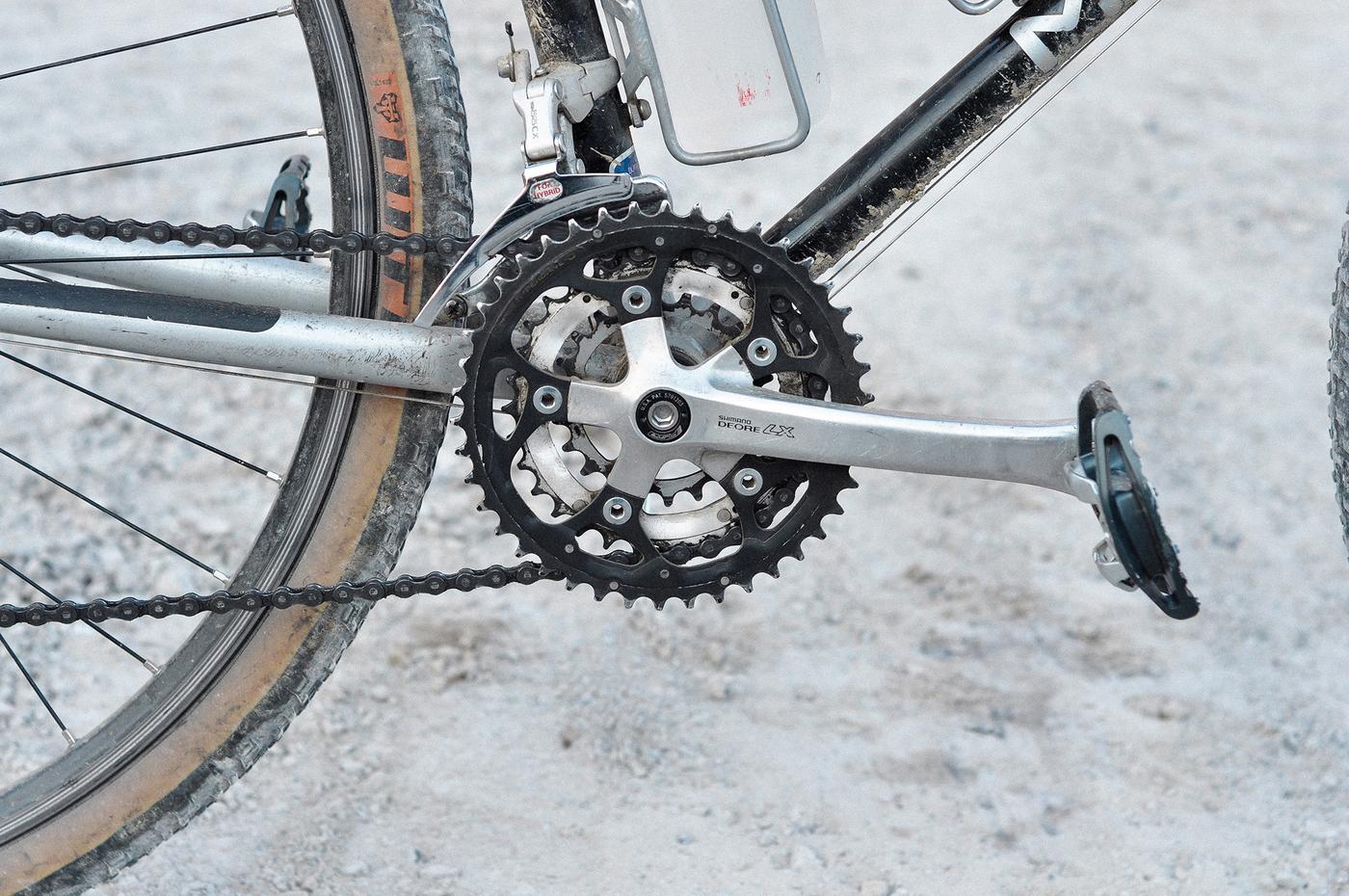 Not sure how this bike compares to a modern gravel bike, the Tange steel frame is nice and responsive but not super-light. But it was fun to build, it’s relatively cheap and most importantly it’s fun to ride. Today it’s one of my favorite bikes for longer day rides on mixed terrain and with a big saddle bag or some small panniers, it’s even good for overnighters and some light touring.