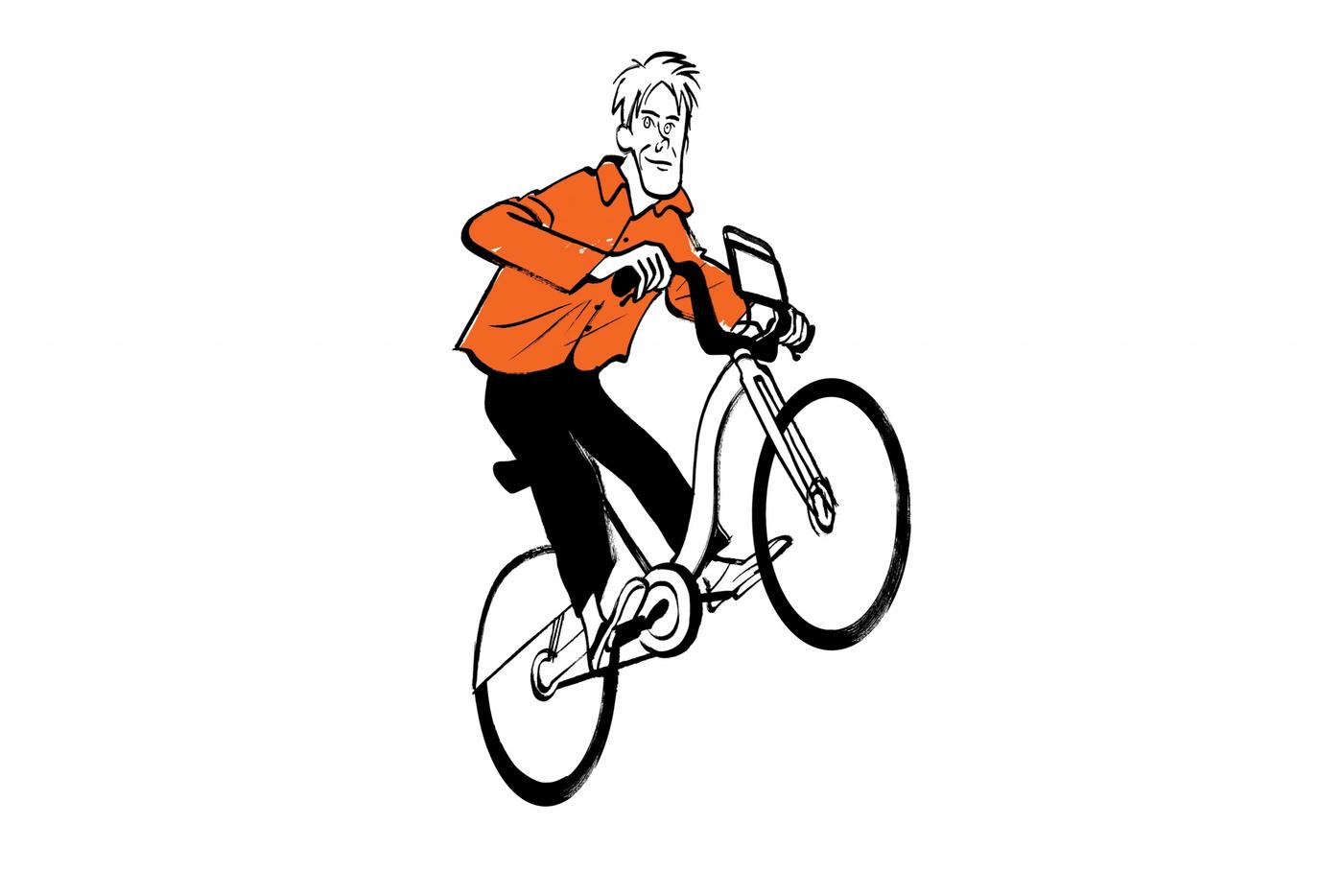 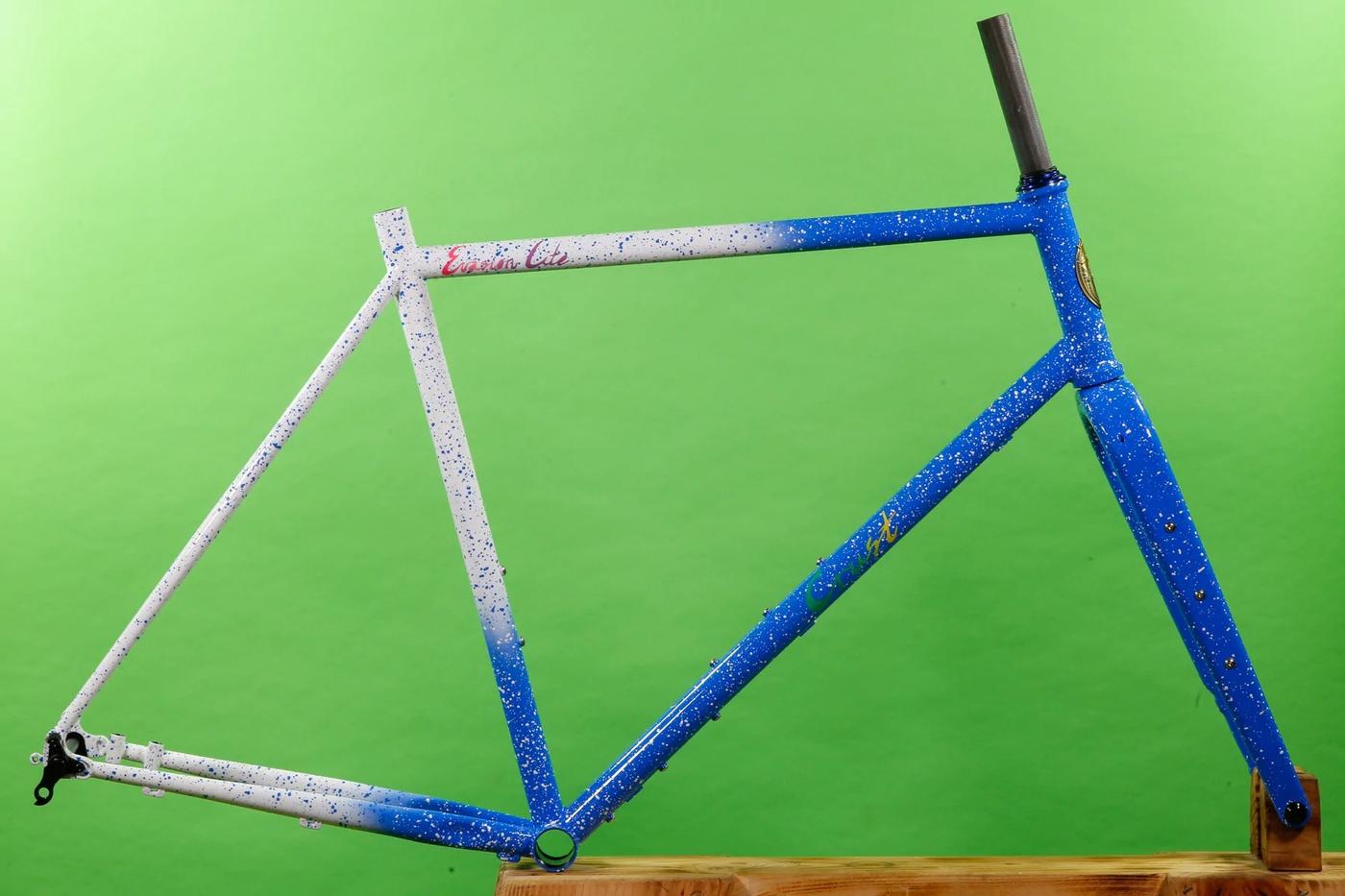 Crust Bikes’ Evasion Lite is one of the brand’s best-selling frames and this round, they received a special splatter fade treatment. If you need an intro to the Evasion Lite, here ya go:

“The Evasion Lite is just that, a stripped back version of the original Evasion. Ideal if you’re looking for a bike with the geometry and tire clearances of the Evasion, but don’t need all of the rack mounts and what not, for the heavy duty off-road touring it’s designed to do. The Evasion Lite features the Crust Carbon Fork in another effort to keep the weight down.”

These framesets are shipping today from Crust Bikes. 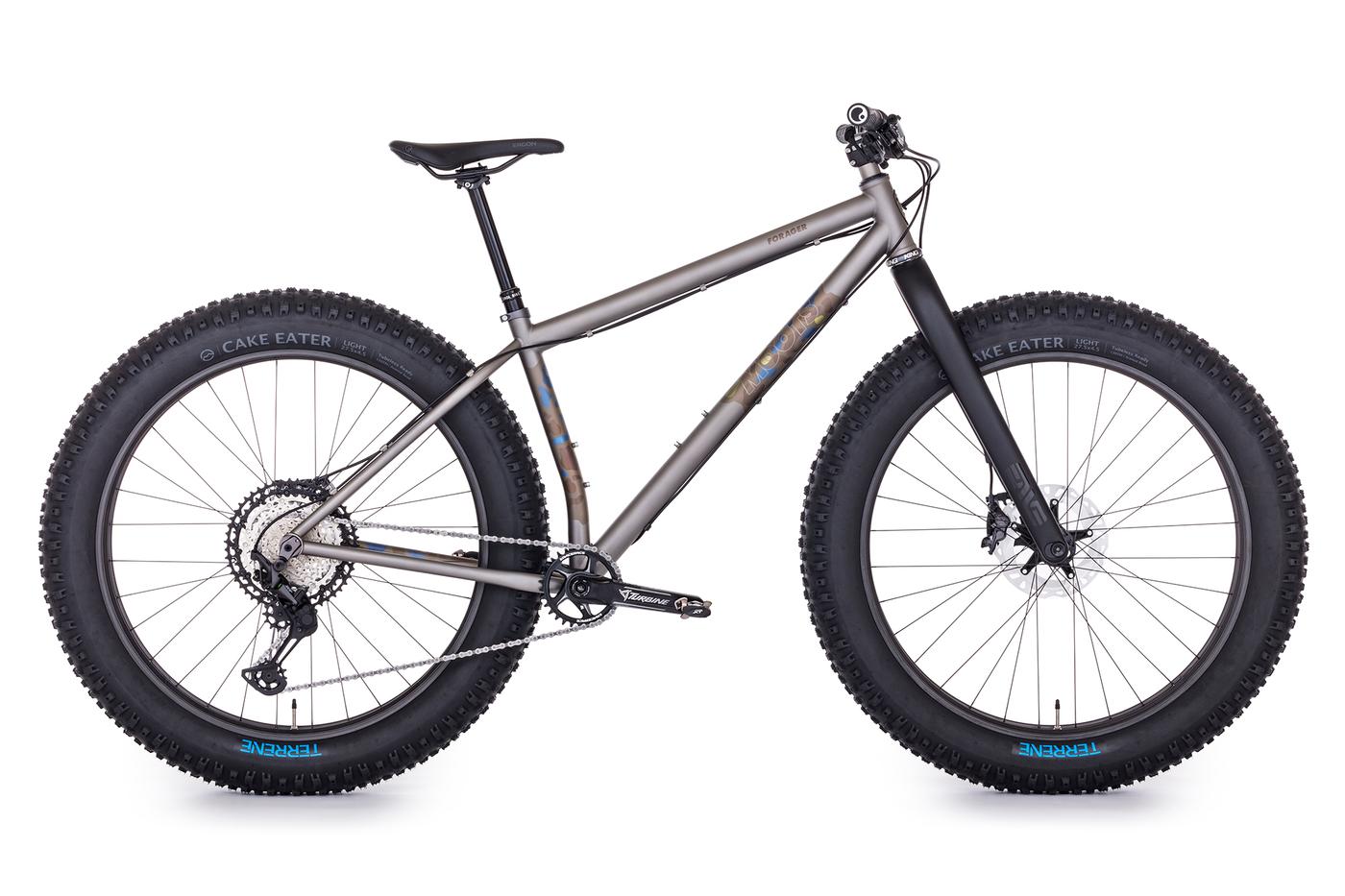 Typically, when you order a Moots, there’s a waiting period. This is because the team at Moots have to build your bike! However, some bikes are very popular and Moots adds those models to its Pre-Built lineup, drastically reducing wait times. The latest bike to be added to this Pre-Built list is the Forager, Moots’ fatbike.

Moots’ 20+ year history of building fat bikes all comes together in a modern take in the Forager. The Forager is equipt to hold a 27.5 x 4.5’’ tire with plenty of room for icicles. Built with current fat bike standards such as 197mm rear spacing, 120mm bottom bracket shell and boosted fork, this setup will stand the test of time. 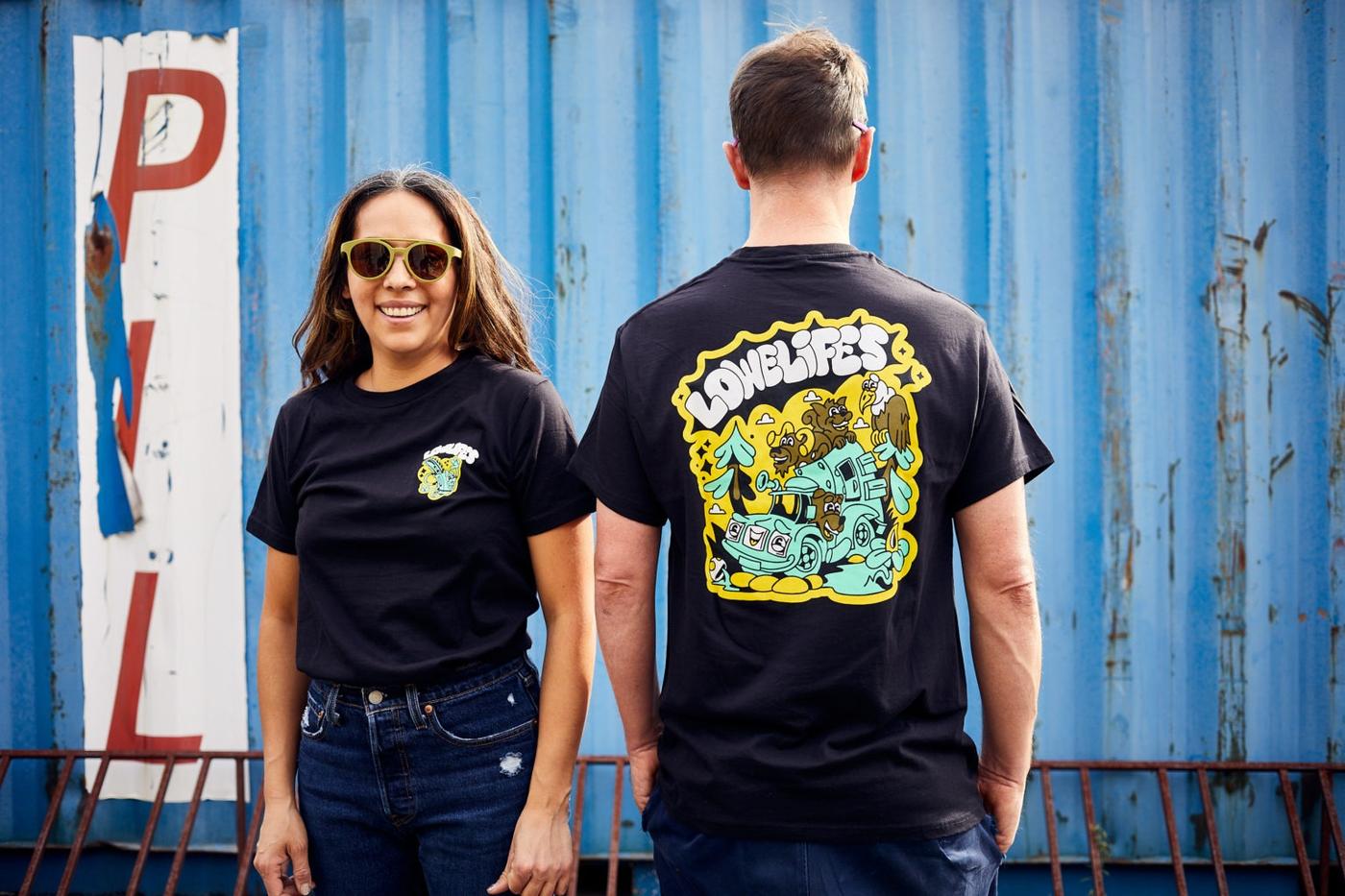 The Lowelifes are a non-profit trail crew in Los Angeles that have been rebuilding a number of iconic trails (like Condor Peak) in the San Gabriel mountains of LA. To raise some funds for new tools, gas for chainsaws, and lunch for the crew, they pinged Minneapolis-based artist, Evan Weselmann to illustrate a chainsaw and the Lowelifes crew truck. The design is on shirts, coozies, and stickers and shipping today from Lowelifes! 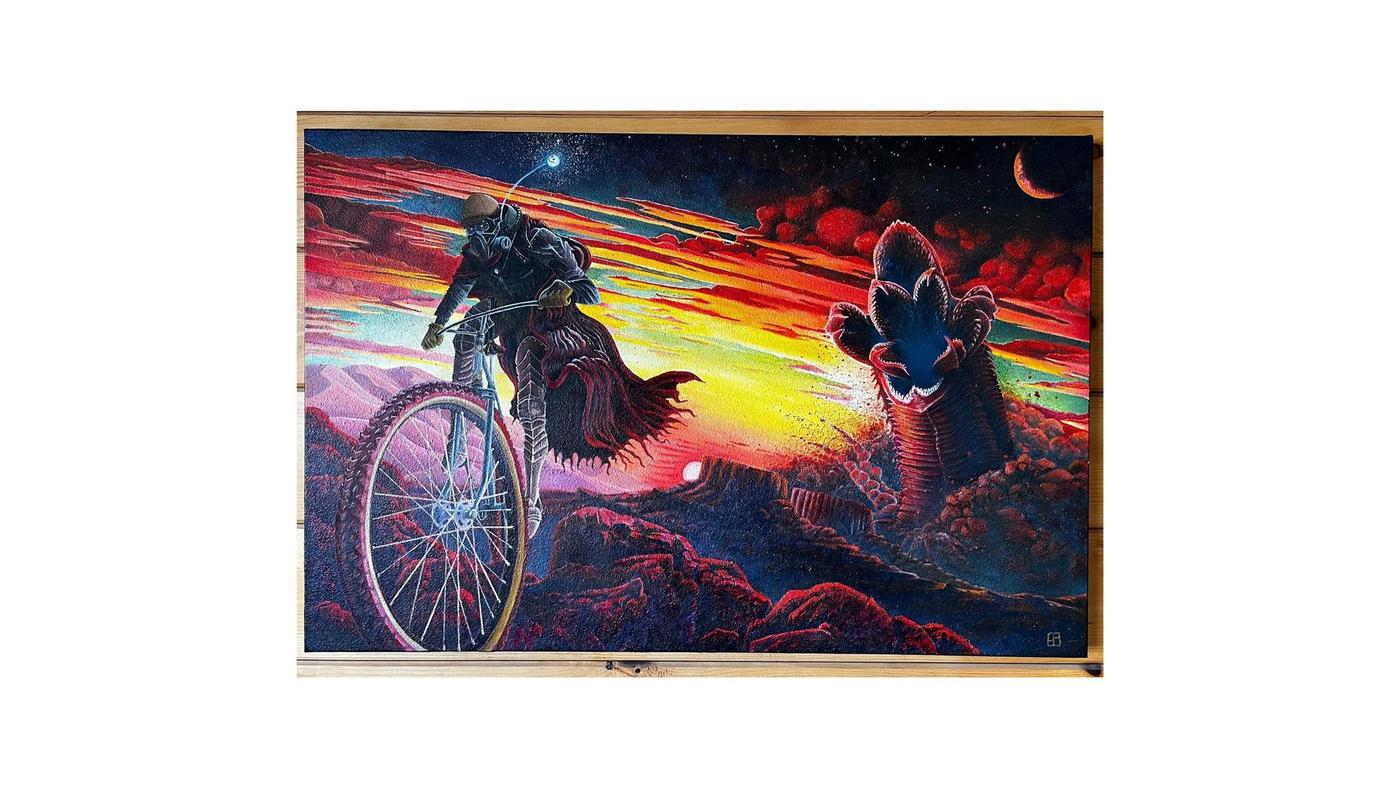 – each ticket costs $25
– go to Leo’s GoFundMe and “buy” as many $25 tickets as you’d like.
– leave the number of tickets you purchased in the comments of this Instagram post, that is how many times your name will be entered.
– raffle ends midnight EST on sunday.
– winner selected at random and contacted shortly after.

If you’ve donated to help Leo, thank you! 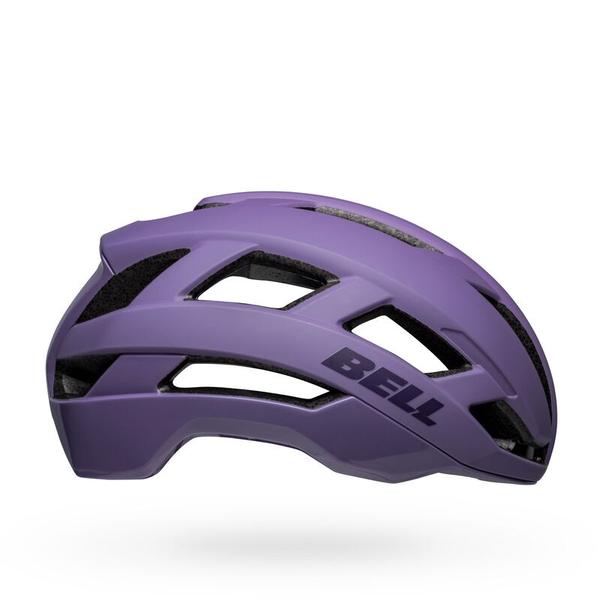 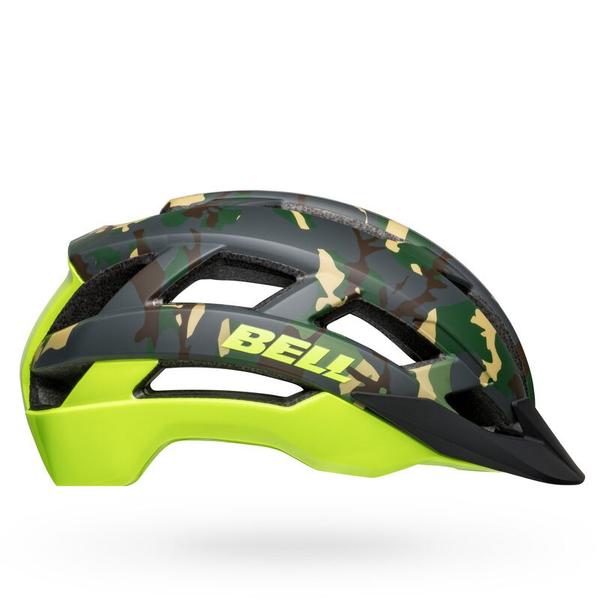 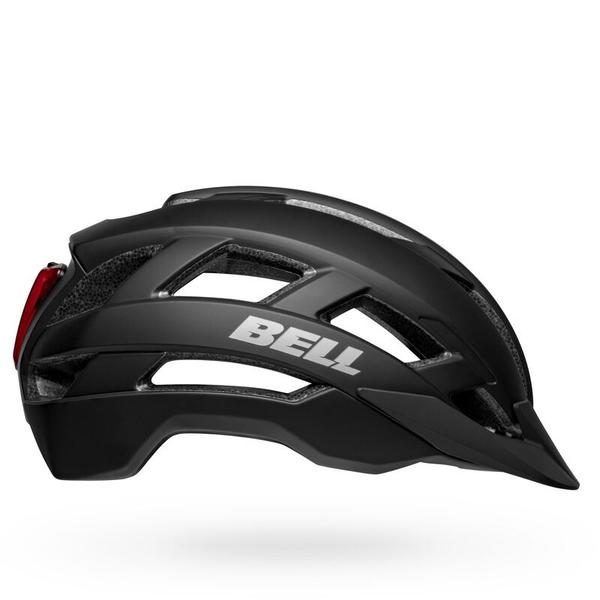 Whether you’re commuting, riding trails, gravel, road, the new Falcon line of helmets from Bell have your noggin’ covered. There’s a stripped back Falcon XR Mips for $120, all the way to LED-equipped Falcon XRV LED Mips for $150. The latter utilizes the Blackburn® Grid COB rear LED that nests into the rear helmet vent. Roll on over to Bell to see the full lineup.

To ensure y’all get to see this video, we’re posting it again today! Don’t miss out!

Illustration by João Fazenda via The New Yorker

Citi Bike Boyz is one of our favorite Instagram accounts and Jerome Peel, one of the Boyz, recently got profiled on The New Yorker. Don’t miss this one at The New Yorker!