With all the Fat Chance love and rigid MTB shenanigans as of late, I thought it’d be a good time to share the current status of this bike, which has seen its share of changes since I acquired it in 2013.

For those who haven’t seen it before, the story is simple. Indy Fab wanted to build a modern Yo Eddy! with 29″ wheels, disc brakes and an original Chris Igleheart fork (who worked at Fat City Cycles back in the 80’s). The bike was part of a small run and named the Deluxe Redux. I picked mine up at NAHBS in a firesale and it’s one of those bikes that I’ll forget about for a bit, then start riding it and remember how much I love it. 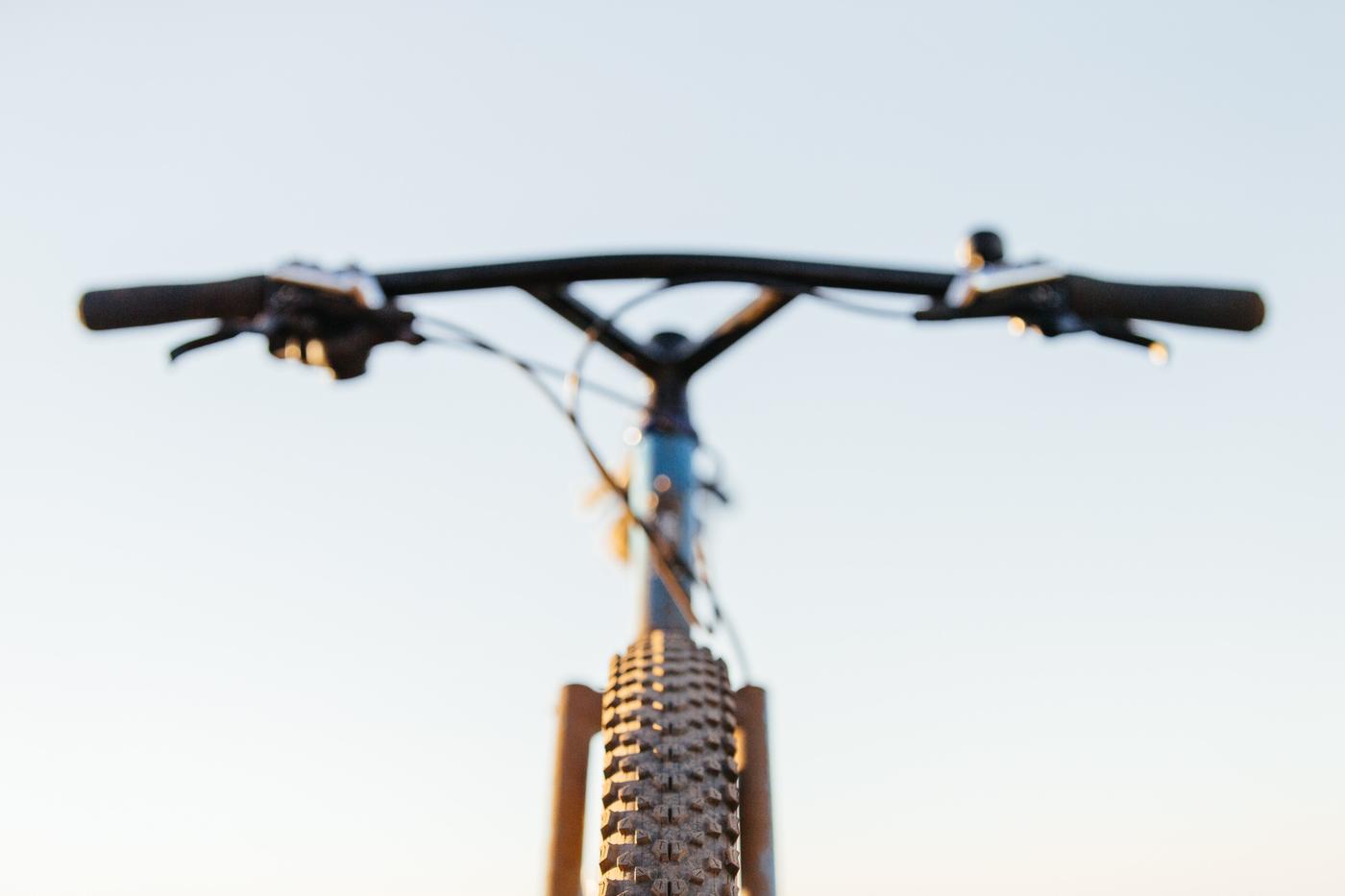 This latest rendition came after I sent back the Black Cat Thunder Monkey, leaving me with an 1×11 XX1 group and its super wide gear range. Shortly afterwards I picked up a pair of the Industry Nine Velocity Blunt SS wheels and decided they’d be perfect for the Deluxe Redux. Then, I got the bright idea to put Blue Lug’s Nitto Bullmoose bars on it with a new Paul seatpost and a Brooks C15. 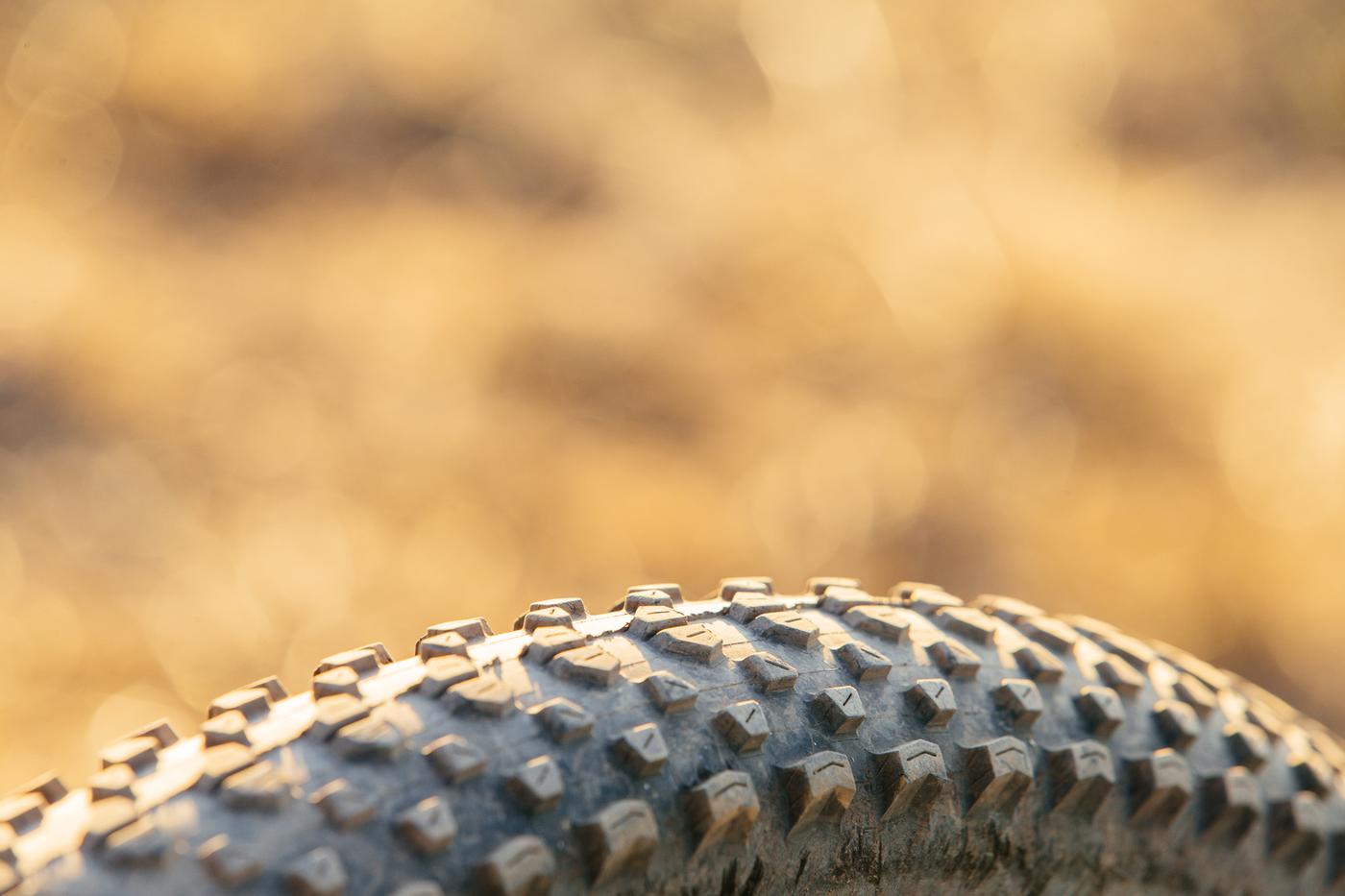 The thing about rigids, and hardtails in general is you want a nice, fat tire you can ride at lower pressures to ease some of the rough and rugged terrain you’ll find yourself hammering down. The Maxxis Ikon 2.35″ tires balloon out to a nice 2.5″ on the Blunt SS rims. Perfect for NorCal’s sandy singletrack. I have been very impressed with this tire choice. They’re great if you find yourself riding through a city en route to the trails…

For the past week, I’ve taken it camping and have been steadily shredding it in the Headlands, Sutro, Golden Gate Park and parts of Mt. Tam. With the rocky conditions of Austin, I always forget how much fun fast and flowy trails are. Granted, there are still a few moments where I feel like a 27.2 dropper post would come in handy, but I’m also comfortable dropping way behind the saddle to make room. I’m not sure what it is about the bike, but since it weighs in at 23.5 lbs on the dot, I don’t have a problem keepin up with dudes on cyclocross bikes and with the bigger tires, I can blast the descents just fine. It’s snappy and with the saddle to bar drop, I don’t feel like I’m always riding upright like I do on my hardtail or full sus. 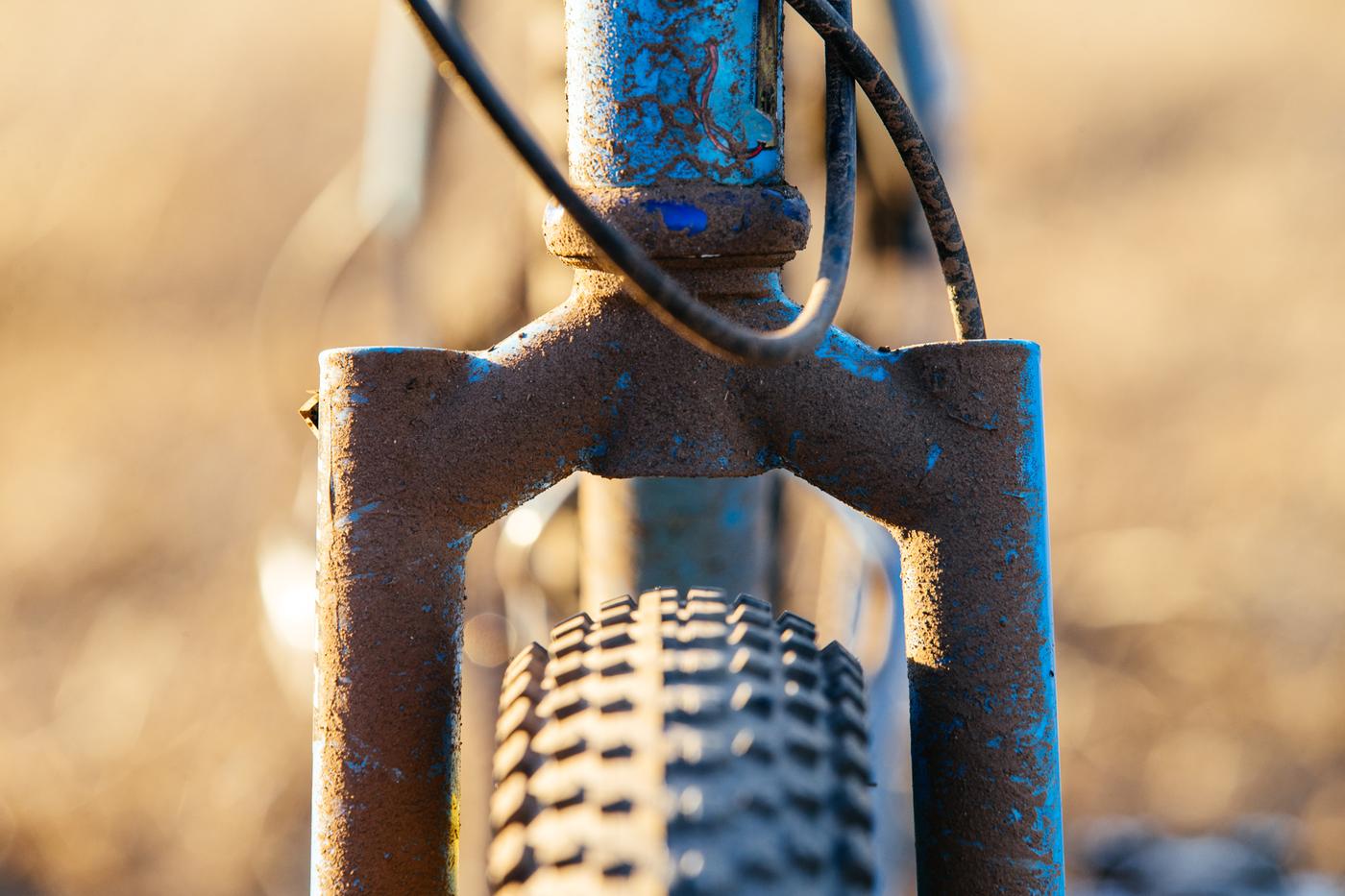 After last night’s talk with Chris Chance at Mission Workshop and hearing his comment about him being the grand dad of the segmented fork, I can really appreciate the ride quality this homage bike has delivered for the past few years. There are a few products on it that’ll get a review eventually, but if you have any questions, drop them in the comments.