Like many events and people in recent times, the Mission Crit came back to life this year after a bit of time off. Call it what you will, a vacation, perhaps. Regardless, for the first time in two years Mission Crit founder/race director James Grady dusted off the bullhorn, timing equipment, cones and barriers to run a race that is currently one of a kind. Since the unfortunate folding of Brooklyn’s Red Hook Criterium in 2019, the Mission Crit has remained as the sole surviving high profile fixed gear criterium race in existence. Mission Crit is a combination of many things. It’s a throwback to the late 1800s when massive crowds descended upon Madison Square Garden to watch racers on pared-down, minimal fixed gear track bikes go head-to-head. It’s nostalgia for a time when every city had a velodrome. It’s a reflection of the fiercely independent, oft-fixed gear riding, ethos and camaraderie of the bicycle messenger community. And finally, it’s also the direct channeling of a very American style of bike racing – the criterium. Crits for short, feature fast, brutal, all-out laps on city streets in which a single lapse of concentration will send you, and several of your competitors, flying into the barriers at 30mph. Maybe it was the time off, but James wasn’t satisfied bringing the Mission Crit back in its previous form. With the backing of Red Bull, he expanded the race to include a night at the Hellyer Velodrome in San Jose, the Mission Critical Alleycat race in San Francisco, a fixed gear race on an indoor kart track (affectionately known as the Short Circuit), the Mission Crit itself, and a tracklocross race.

Yes, tracklocross. Envision fixed gear cyclocross, because that’s exactly what it is. Yes, it’s as bonkers as it sounds, but in a good way. And yes, there were logs and some of the racers bunny-hopped them with varying degrees of success, much to the delight of the crowd. 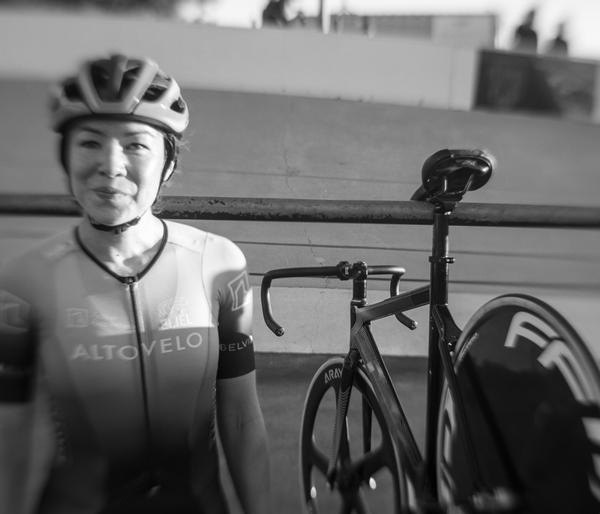 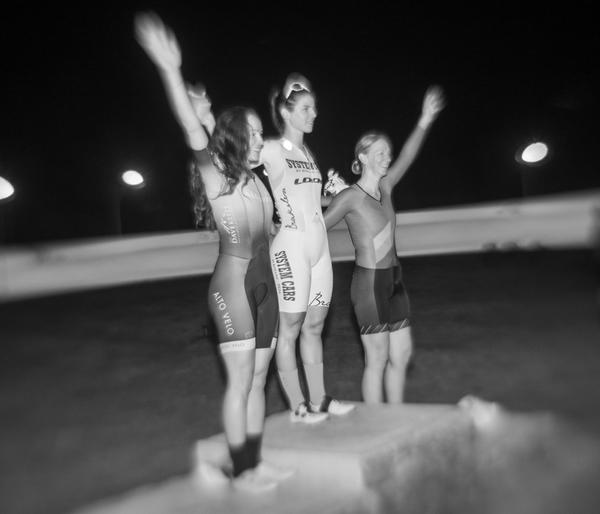 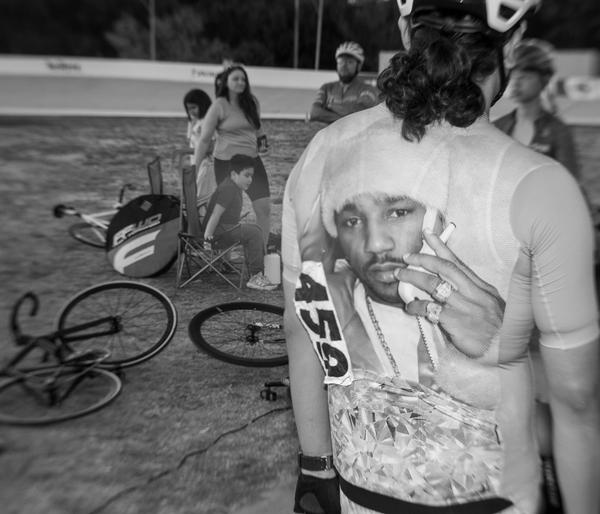 Racers who signed up for the Short Circuit, Mission Crit, and tracklocross events were also entered into the Red Bull Fixed Gear Triple Crown Omnium: The racer who got the highest combined points in all three would be crowned the Omnium Champion in their respective class. In this first-ever omnium, those champions were Frenk Martucci of Long Beach, CA in the Men’s Fixed class and Paola Panzeri of Lake Como, Italy in the Women’s Fixed class. 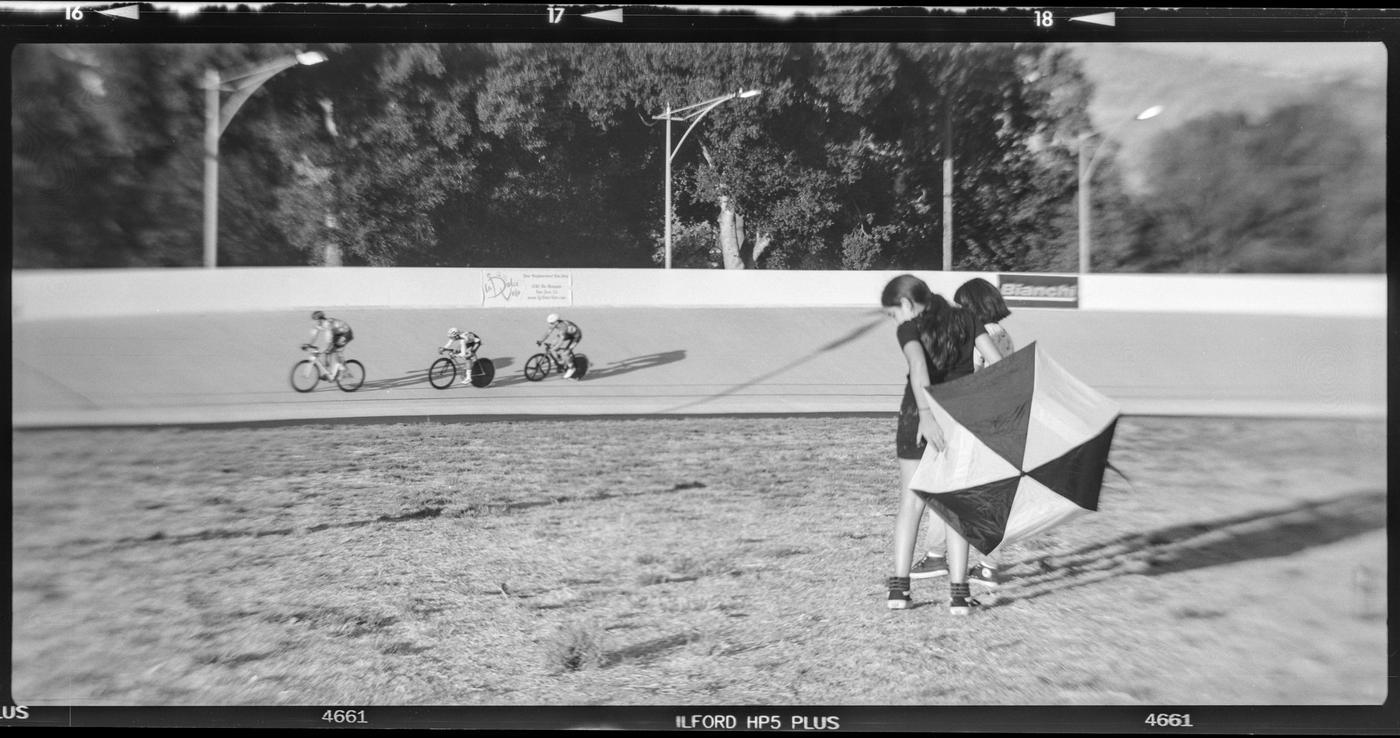 During the first week of September 2022, cyclists from all over the world descended on San Francisco for Mission Crit 7. Pedals turned, many a skid was thrown, beer flowed, iconic San Francisco statues may have been defaced (*cough* Mechanics Monument alleycat checkpoint *cough*), spectators gawked, racers saw red, dogs were dressed up in costumes, hand-ups were handed up and a generally amazing time was had. The final night of the weekend saw an afterparty hosted at the venerable music venue The Independent in San Francisco. After the various winners were announced, the messenger-fronted band Krussia from NYC closed it all out with a wall of sound and a mosh pit. Could there have been a more perfect ending? 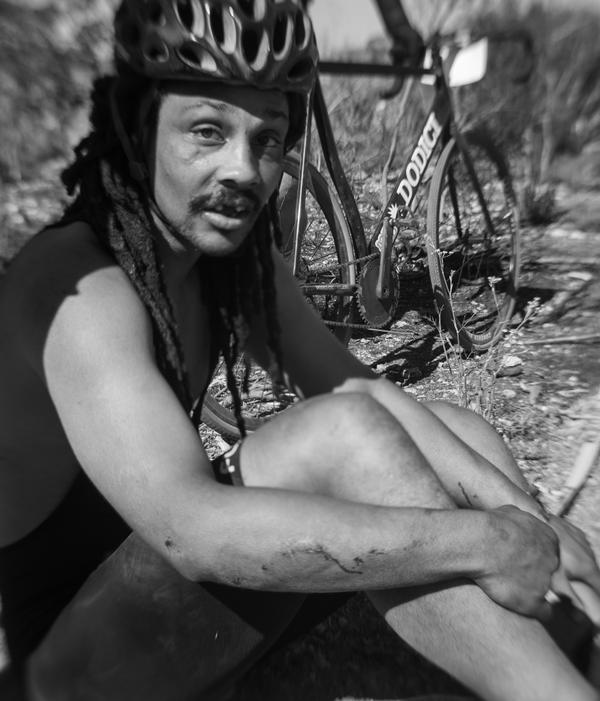 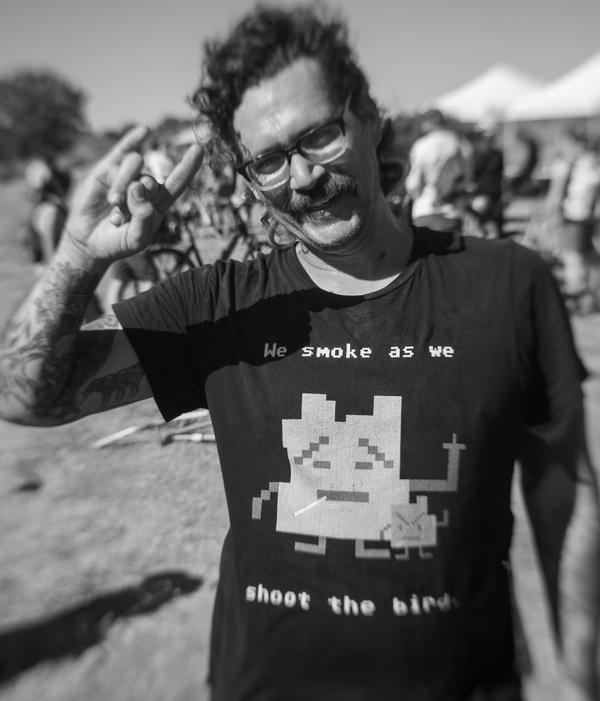 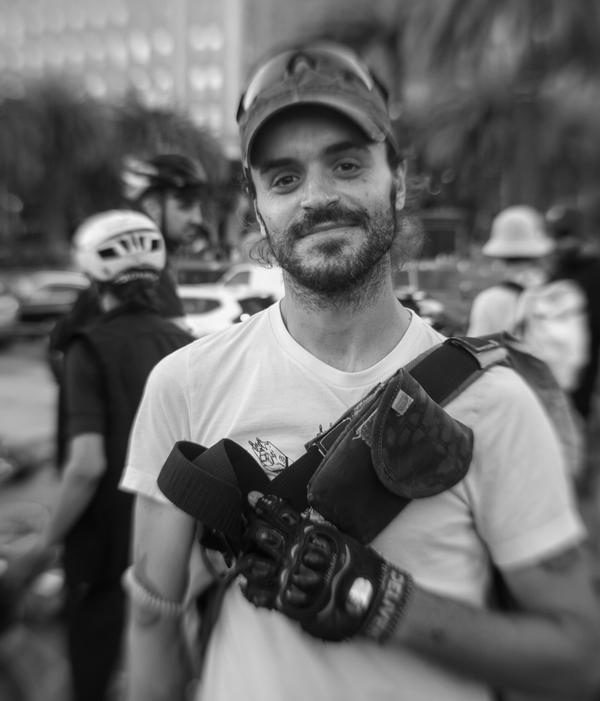 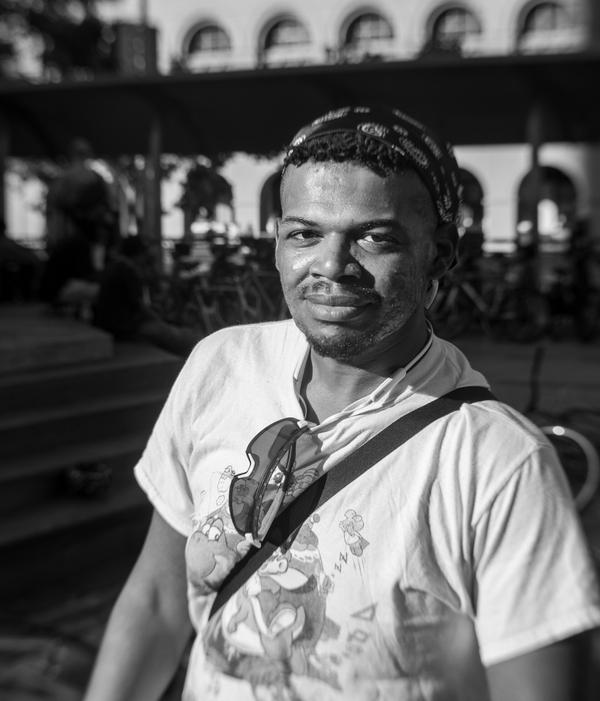 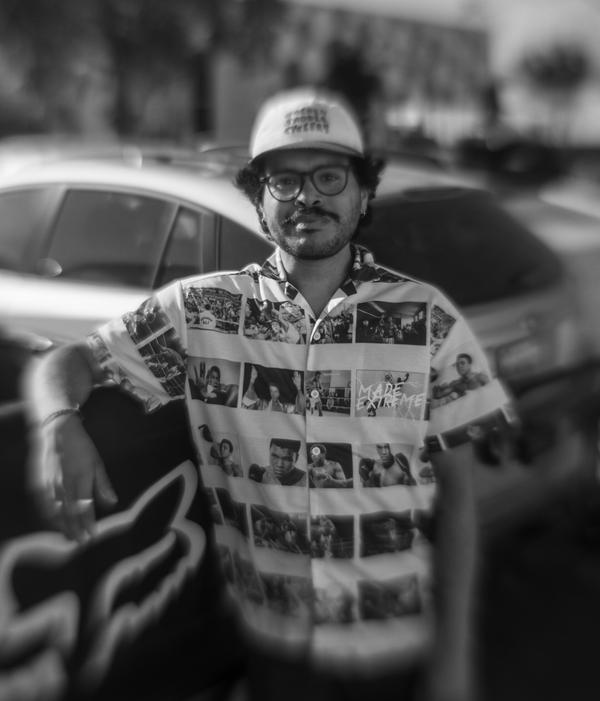 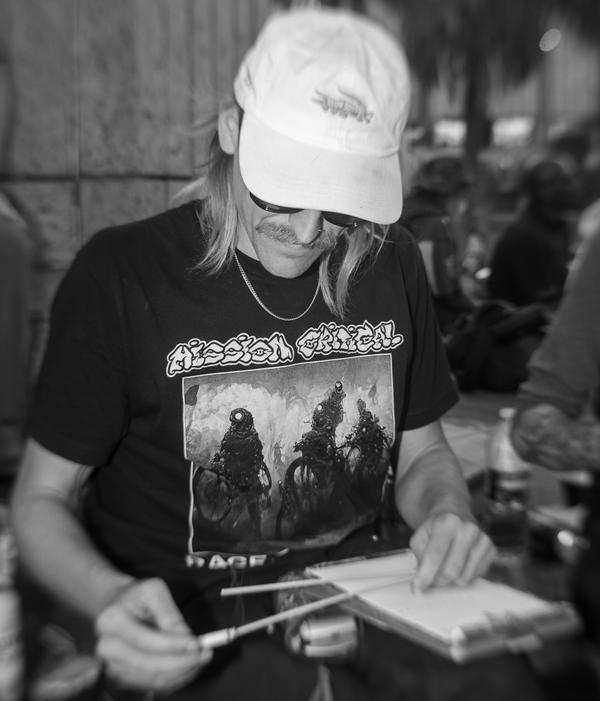 It could be said that the world is different now, and not always for the better. In the case of James Grady and the Mission Crit 7? It was very much different and very much better. It will be interesting to see what he pulls out of his hat for Mission Crit 8 in 2023! While covering Mission Crit 7, Erik used a combination of vintage and modern equipment. The 6×12 panoramic images were taken with an early 1900’s Graflex C SLR using medium format Ilford HP5 film. All other images were taken with a Fuji GFX50R medium format digital camera. Both cameras utilized lenses that Erik made by hand using surplus optical elements and a variety of materials. Be sure to scroll through the gallery above for a hefty dosage of Erik’s incredible work.