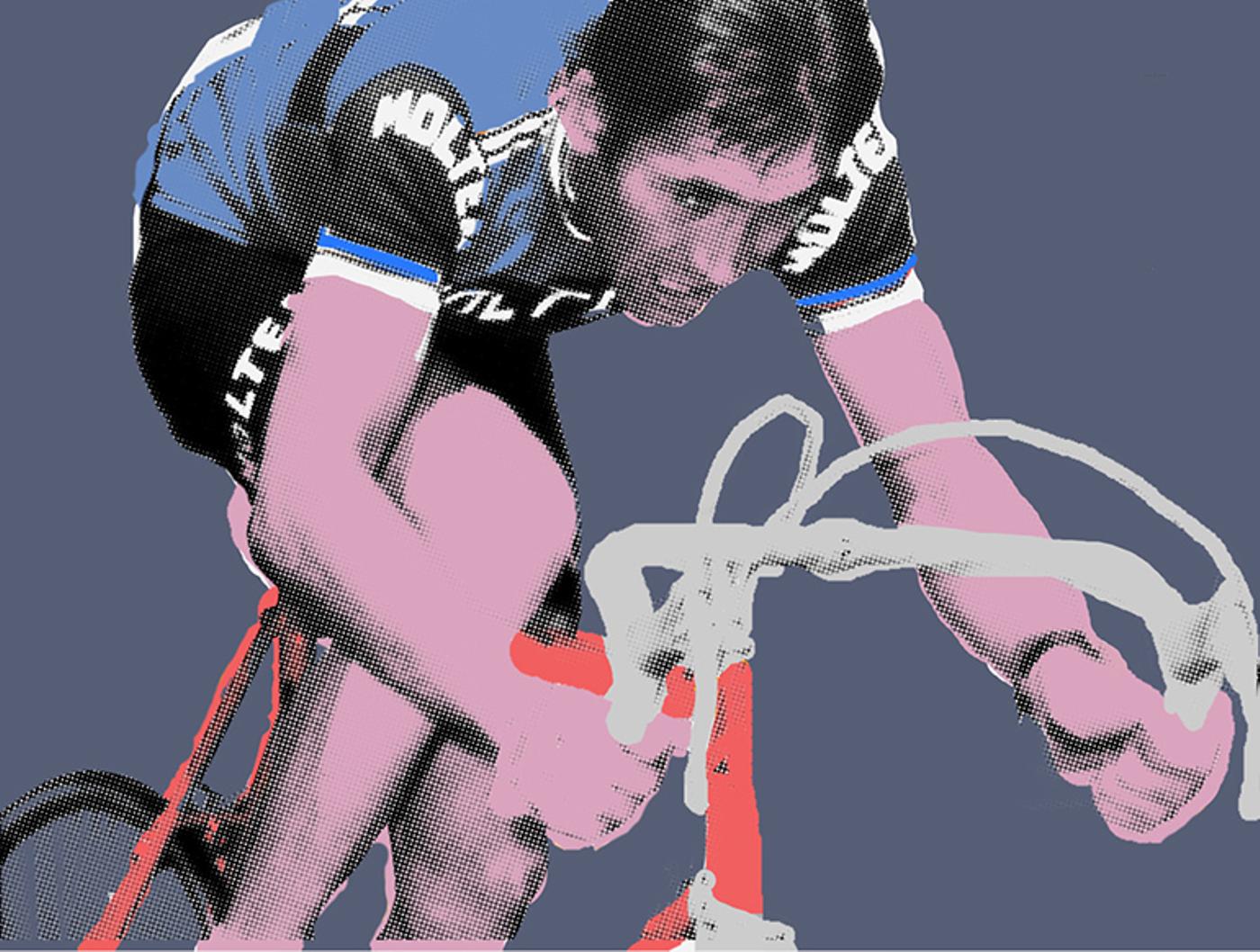 Man, I wish I could go to this!

“In 1976 Danish Filmmaker Jorgen Leth made the legendary sports and cycling film, A Sunday in Hell, about the Paris Roubaix cycling race. It defined a genre and helped put the Paris-Roubaix on the global sporting map. Watch some of the greatest cyclists ever compete in the most prestigious single-day event in professional bike racing. The golden era of cycling is in full form here. This is definitely the most important documentary ever made on the sport and argulably one of the best sports documentaries ever filmed. Simone Pace and Amedeo of Blonde Redhead have prepared an incredible adapted score that they will perform live accompanied by a string ensemble.

Pick up tickets at the Bicycle Film Festival!