There’s a melancholic beauty to first times. It holds the excitement of the unknown, the nervous expectations of true adventure. With the inaugural Silk Road Mountain Race, race director Nelson Trees set out to create just that: a great adventure. ‘I wanted to create a race in an area that is close to my heart but is unknown to many. A little daunting, a bit out there. Something that any reasonably fit rider would be able to pull off but would also push contestants beyond their comfort zone.’ And that he did. 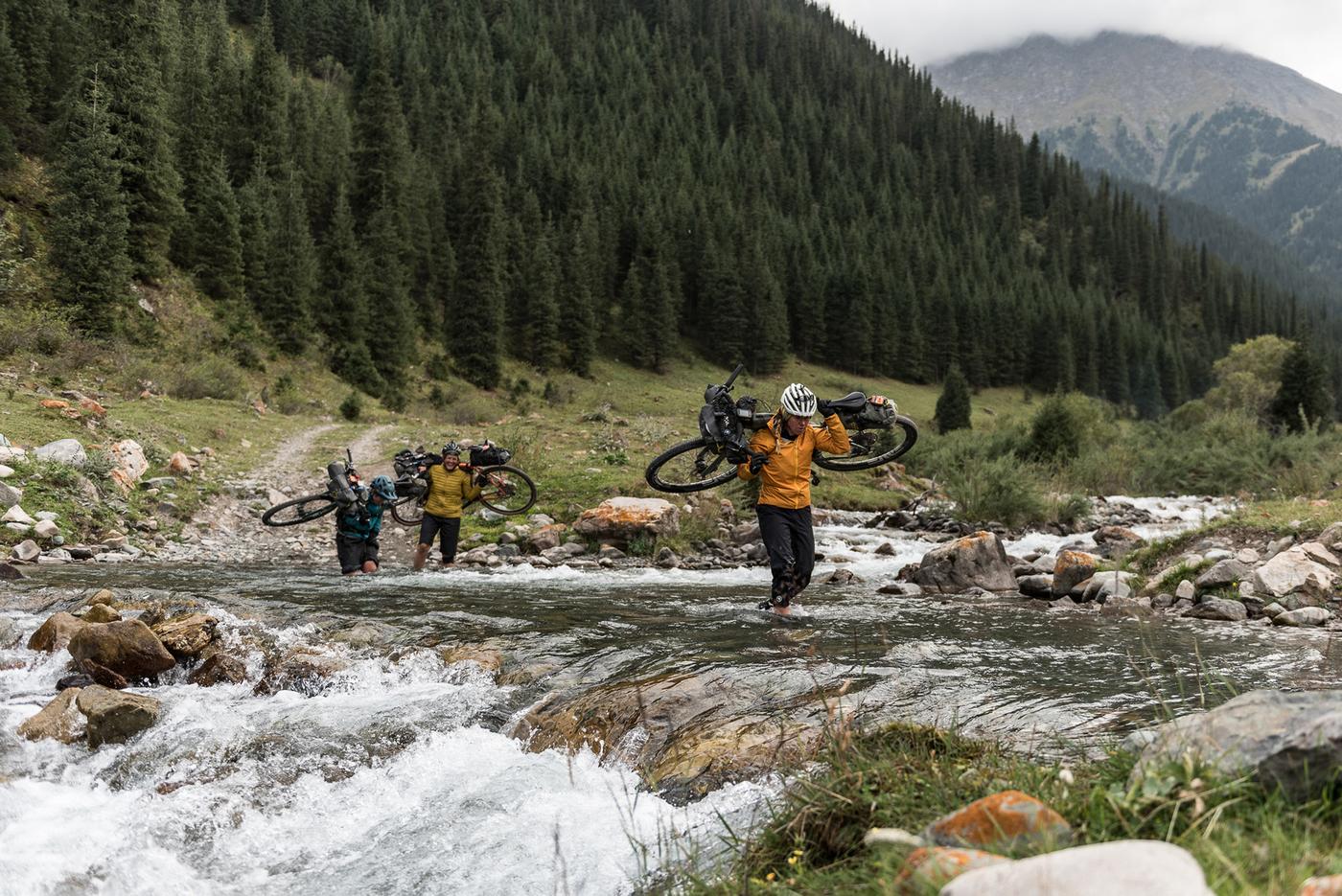 Twenty-nine riders out of the initial ninety-eight made it to the finish line of the inaugural Silk Road Mountain Race, which officially ended this Saturday night at 12pm. Although the number is definitely a bit distorted by the many who fell ill either through altitude sickness or food poisoning, it does state the obvious: It’s not an event to be taken on lightly. It might not be the Barkley marathons of cycling, but it turned out to be one hell of a tough race. And yet, that’s the beauty of it. It’s the pivotal difference between your average challenge and a severe type-2 fun, or even life-altering experience. While the finishers came rolling in over the last few days, it became clear that many of them will be affected by this race for some time to come. 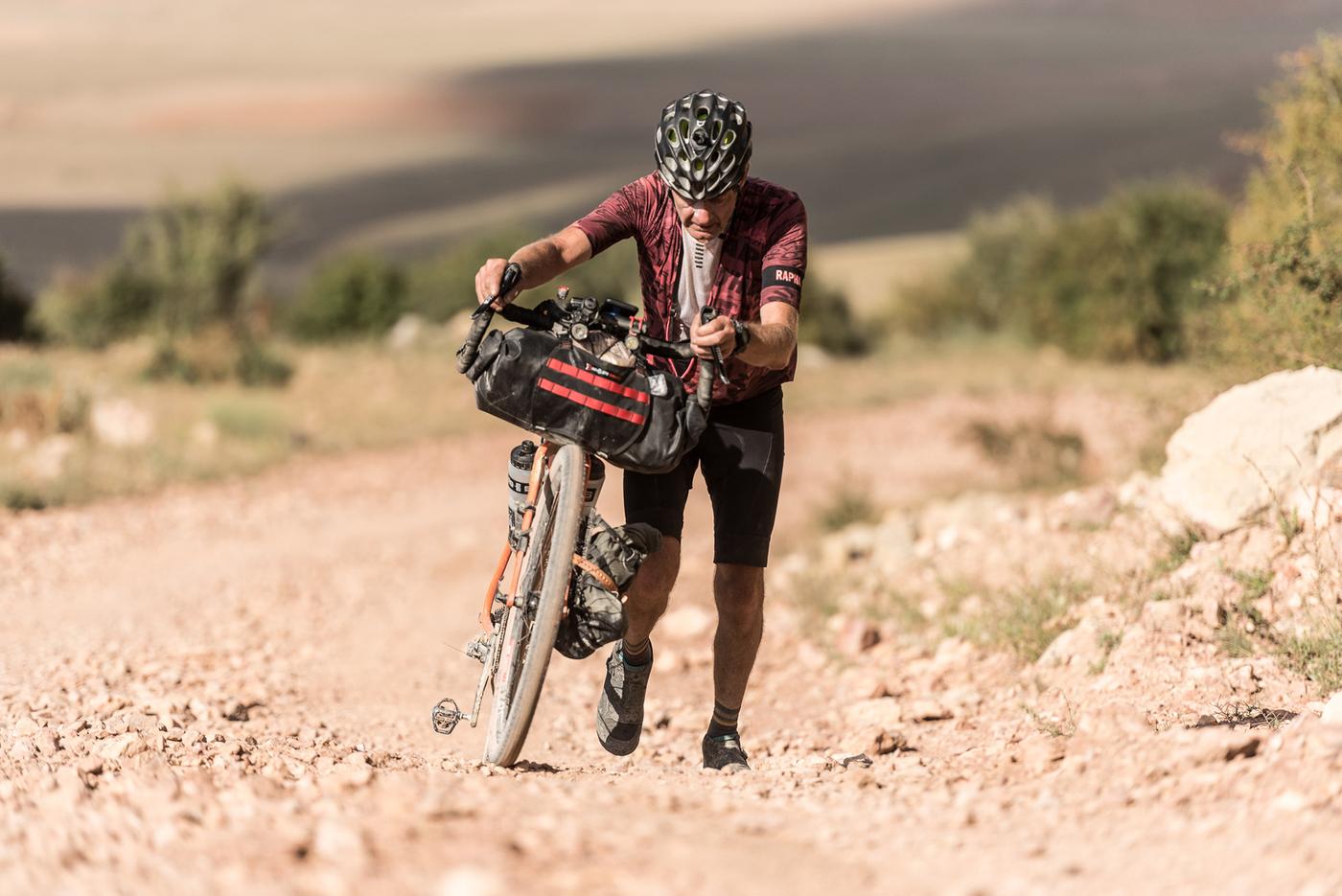 Daylong hike-a-bikes through wet marshlands, severe snowstorms against sweltering heat, sleeted bivvys, the quest for water and food; these stories have been part of everyone’s journey. But the personal experiences bring it to life: plucking feathers from a roadkill bird of prey, as the ultimate souvenir. Being welcomed into a local home and spending the night with fermented mare’s milk and google translate. Losing gear and nearly losing one’s sanity. Switching between bouts of delirious rants and supreme joy, triggered by low oxygen levels and long hours spent solo. Ending up with French milkmaid hallucinations. These are the kind of tales that will be etched on memories forever. 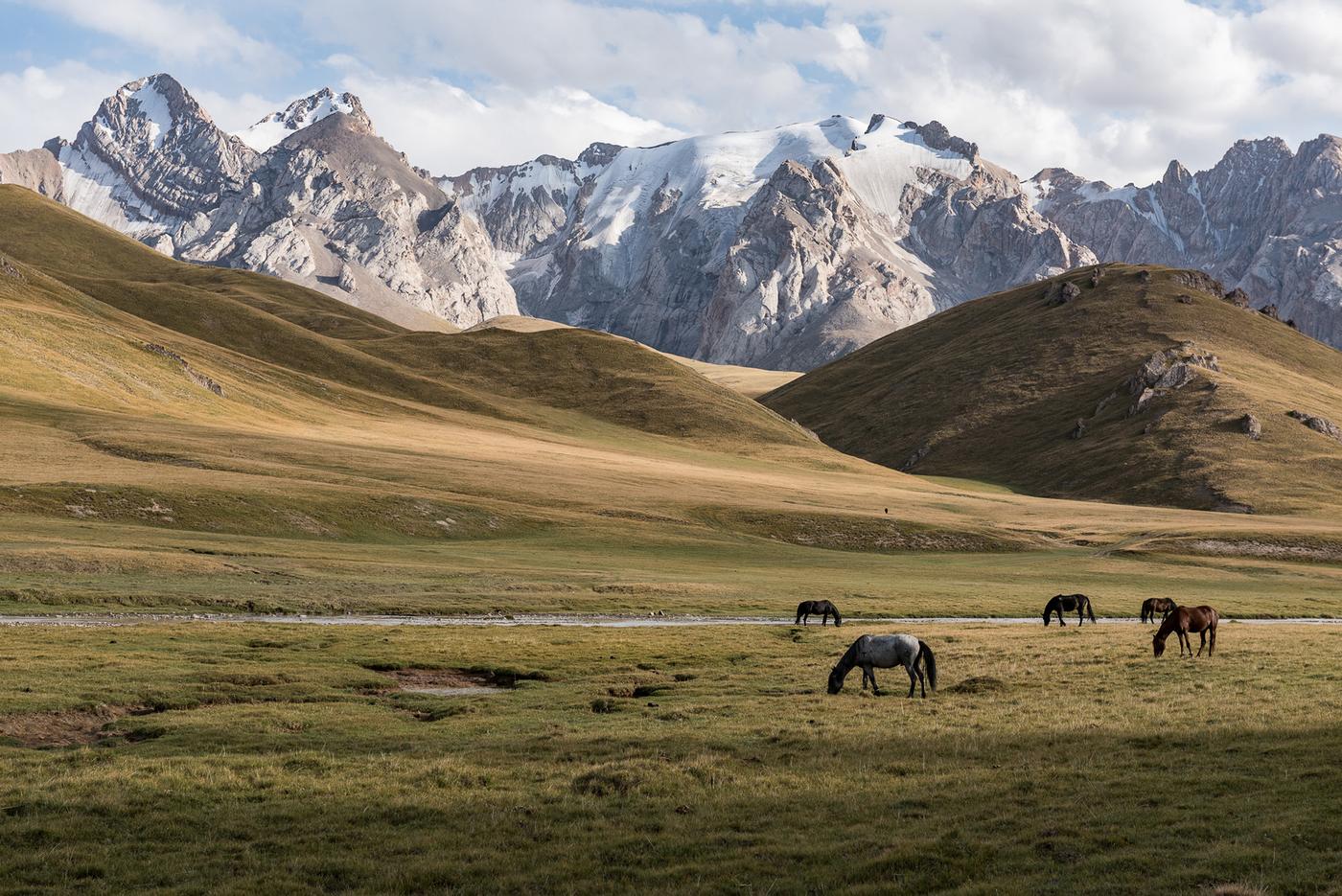 It’s the ultimate lure for those of us yearning to escape the always-on era we are living in. Frontier life on a bike, for two glorious weeks. Or a bit less, when you’re Jay Petervary or Levente Bagoly.

For Nelson Trees it will be time to reflect on his own great adventure: being a first-time race director. ‘It was definitely a lot of pressure. It’s a tricky balance: we made it very clear that it’s an unsupported race and people need to be prepared for that and take responsibility. But at the same time, you are the one sending them on their path. And it being a race makes people sometimes push further, as they want to do well. But for everyone I got to talk to at the checkpoints and finish line the race means something very special to them. I am proud of that. I am also proud people really discovered this beautiful country.’ Will there be a next one? There likely will be. It will be equally fun, magnificent and testing. It will be tough and might even get tougher. But knowing others have managed to crack it, being able to read about their experiences and learn from their mistakes, makes it a different ballgame altogether. 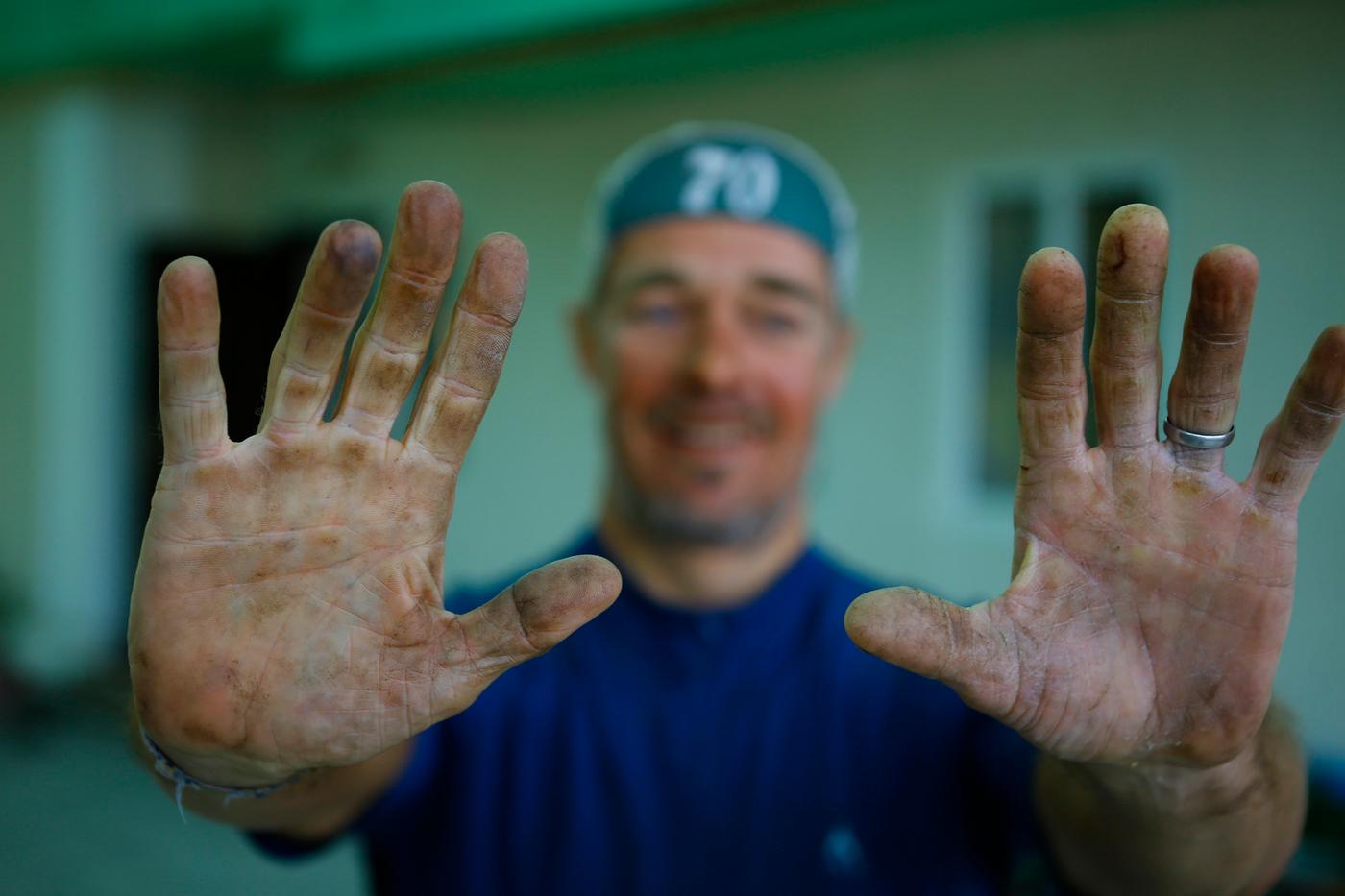 As humans, we always push to go where no man has gone before. And if man already went, we will try to outdo him. Do it faster, bolder, better. It’s in our nature, it’s our human drive. And there’s beauty in that too. But that melancholic beauty of a first time will forever belong to this inaugural Silk Road Mountain Race, and to the misfits that were an indispensable part of it.