It takes a bit of convincing for most people, but after you go with a fatter tire on your cross bike, you rarely will want to go back. Since riding the Nano for around 6 months, I’ve fallen in love with the extra cushion provided by a 40c tire and while I love the Nano, I really wanted to give the Surly Knard 41c a go. If, for any other reason than the allure of a smidge in additional width.

Trails, sure! But racing? For some reason, people are apprehensive about racing a 40+c tire – USAC allows it, so why not? My guess is, that age old myth that a “bigger tire is slower”… Oh but the contrary, with the right PSI, you’ll have the upper hand on just about any course.

Surely Surly doesn’t make “race tires”, but that didn’t stop me from giving these a go at this weekend’s races. While we don’t get muddy conditions here too often, I’m confident if we did, the Knard’s tread would handle a few inches of slop just fine. What I do notice is the extra tread on well-worn in lines and when there was mud, the tread pattern shed it a lot better than the Nano.

That said, I feel like the Nano wanted to rip through off-camber lines and downhill sections faster, but that’s only because I spent a lot of time riding similar terrain on both, looking for differences.

Even in sand, and hardpack, the Knard just grips and goes. Having some extra width and cushion helps in rough patches, or ruts in grassy corners. Not to mention, the Knard eats sand like none other. Simply coast through it, while others fight against the criss-crossing ruts. 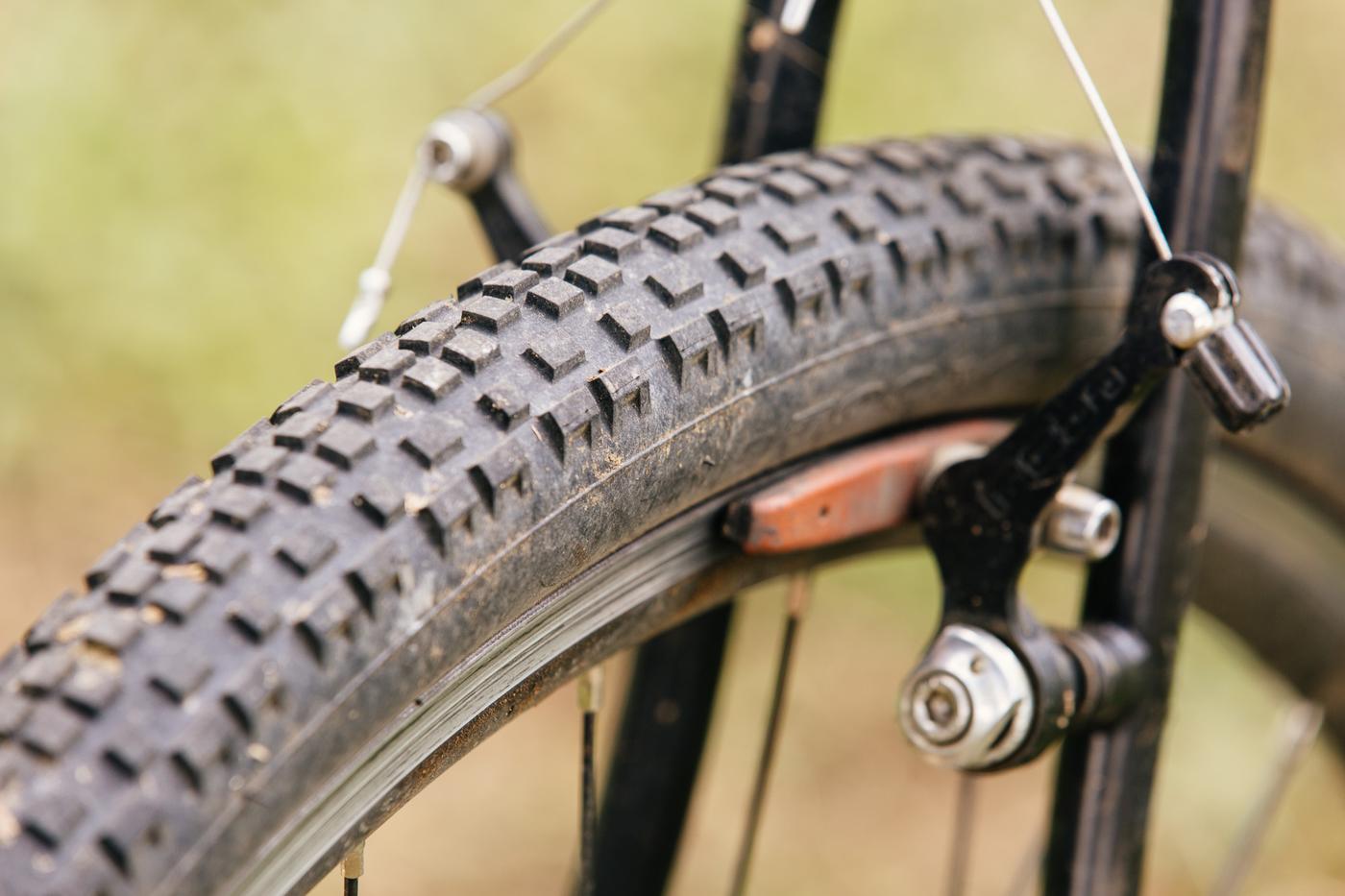 So what gives? Which tire do I like better? Honestly, I don’t think I have a preference and truthfully, I think I’d like the Knard better up front with a Nano on the rear. Am I going to race anything smaller than a 40c from here on out though? Most likely not. I feel like I had an edge on a lot of the other racers who are still sworn allegiance to a 32 or 33c tire.

For the gram counters, the 120 TPI Knard, even with a whopping “1c” additional width, comes in 5 grams lighter than the Nano. Do I notice a difference? Hell no.

You can set these up tubeless, although I haven’t yet and Surly recommends at least a 23mm wide rim. With the supple casing on the 120TPI tire, and too low PSI, I actually rolled a tire off my rim at around 18psi. I run the front at 25 – 30psi and the rear at 30 – 35psi just fine, typically.

The Surly Knard comes in 120 TPI and 67 TPI casing and is available at your local Surly dealer for around $40 a tire.