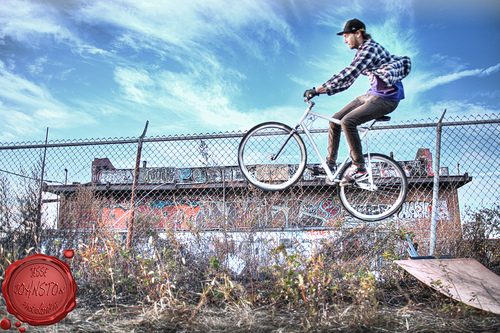 Jesse’s got himself a nice new watermark. Good looks on that dude. He’s also got a new Flickr account, where he’s uploaded a bunch of shots from the previous weeks. A lot from the Revival Peel jam, some from the Water St. sessions and a couple of nice ones with Drew.

Head over to Jesse’s Flickr to check them all out.