Todd Ingermansen has been working in the cycling industry for a long time. Too long if you ask him. Since the age of 13 he’s had a presence in bike shops. What began as sweeping the shop floors eventually culminated into being a mechanic, riding bikes and living bikes. Yet, Todd wanted something more. Running parallel to his bike shop jobs was his art school education, where he realized his 2D and 3-dimension eye for details. In his early 20’s he chased his love of singlespeed MTB riding and racing to Oakland, California where cycling completely enveloped his life.

Back then, there weren’t any US manufacturers of singlespeed MTB frames. Or at least none that piqued Todd’s interest, so he began building his own. A few friends helped him out, some frames worked, some didn’t, yet every frame taught Todd something. Eventually he moved back down the California coast, to San Luis Obispo and began fillet brazing. He had built a dozen or so frames before landing a job with Rick Hunter of Hunter Cycles. Under Rick’s torch, Todd began to realize the importance of actually making a bicycle frame, something that stands true even today.

For the past 14 years, Todd’s been building a brand, and a modus operandi to how he believes bicycles should be made. Black Cat Bicycles are unique, arguably unlike anything else I’ve witnessed in my years of documenting framebuilders. Much like his mentor, Rick Hunter, Todd doesn’t just weld a mail order kit of parts together and paint it. He engineers his own dropouts, builds stems, machines metal into whatever he pleases, carves his own lugs and bends his tubing in very unique shapes. For instance, how do you make chainstays that are bent, yet have an ever-so-slight arc to them? 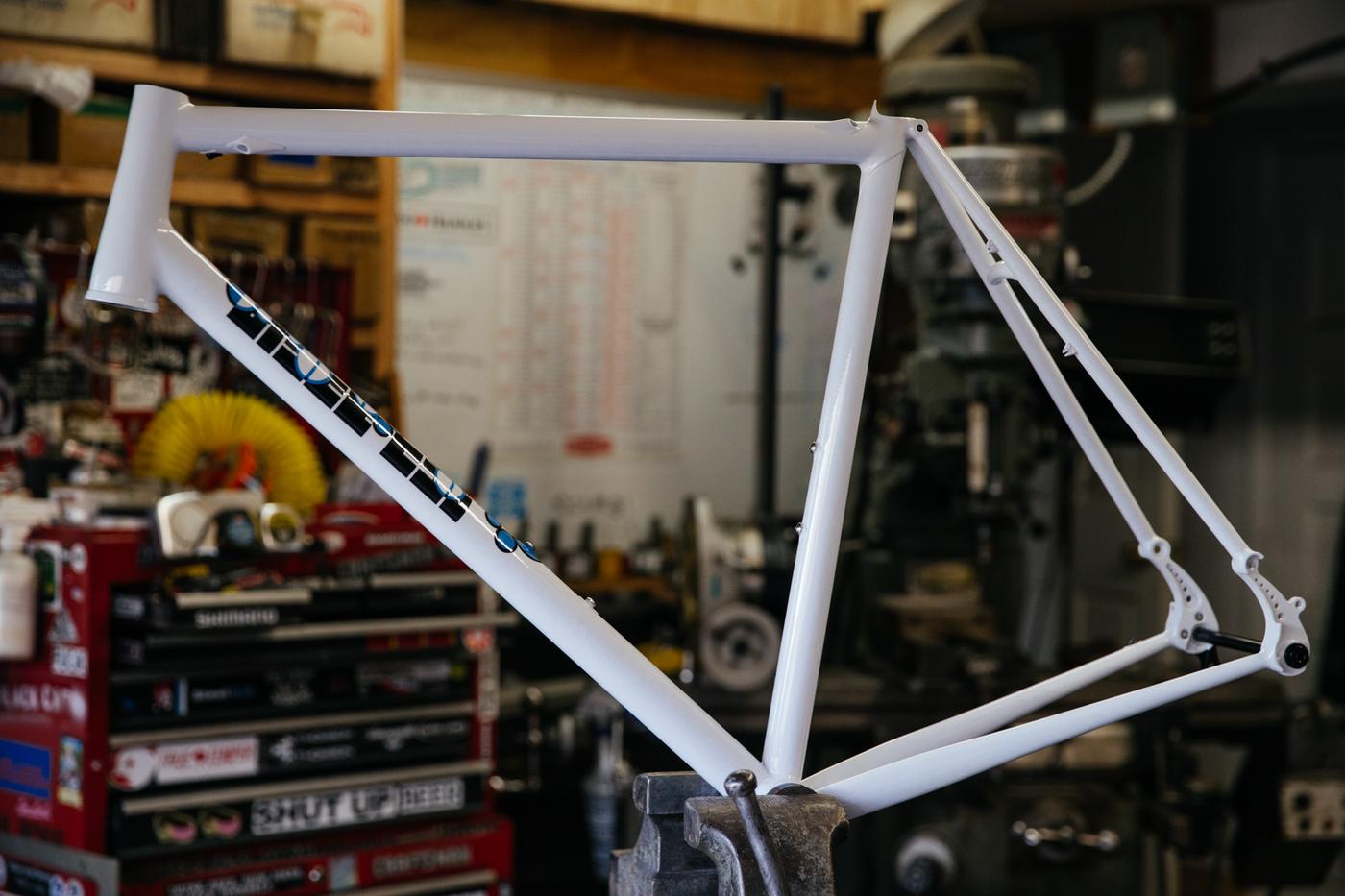 While the shape and stance of Black Cat Bicycles are unlike anything I’ve witnessed, to many, the paint is what draws them in. Todd’s intricate designs are actually done in-house, and by that, I mean literally in the garage of his home in Aptos, amidst his mills, tubing stock, complete bikes and drawings. First, he gets the frames powdercoated by a local company and then he goes to town masking and painting his frames in a work stand. Each design is different, while many might appear to be variations on a theme.

Then, when he’s had enough of building for the day, he kits up and pedals out his front door for a ride. That’s where the fun begins. 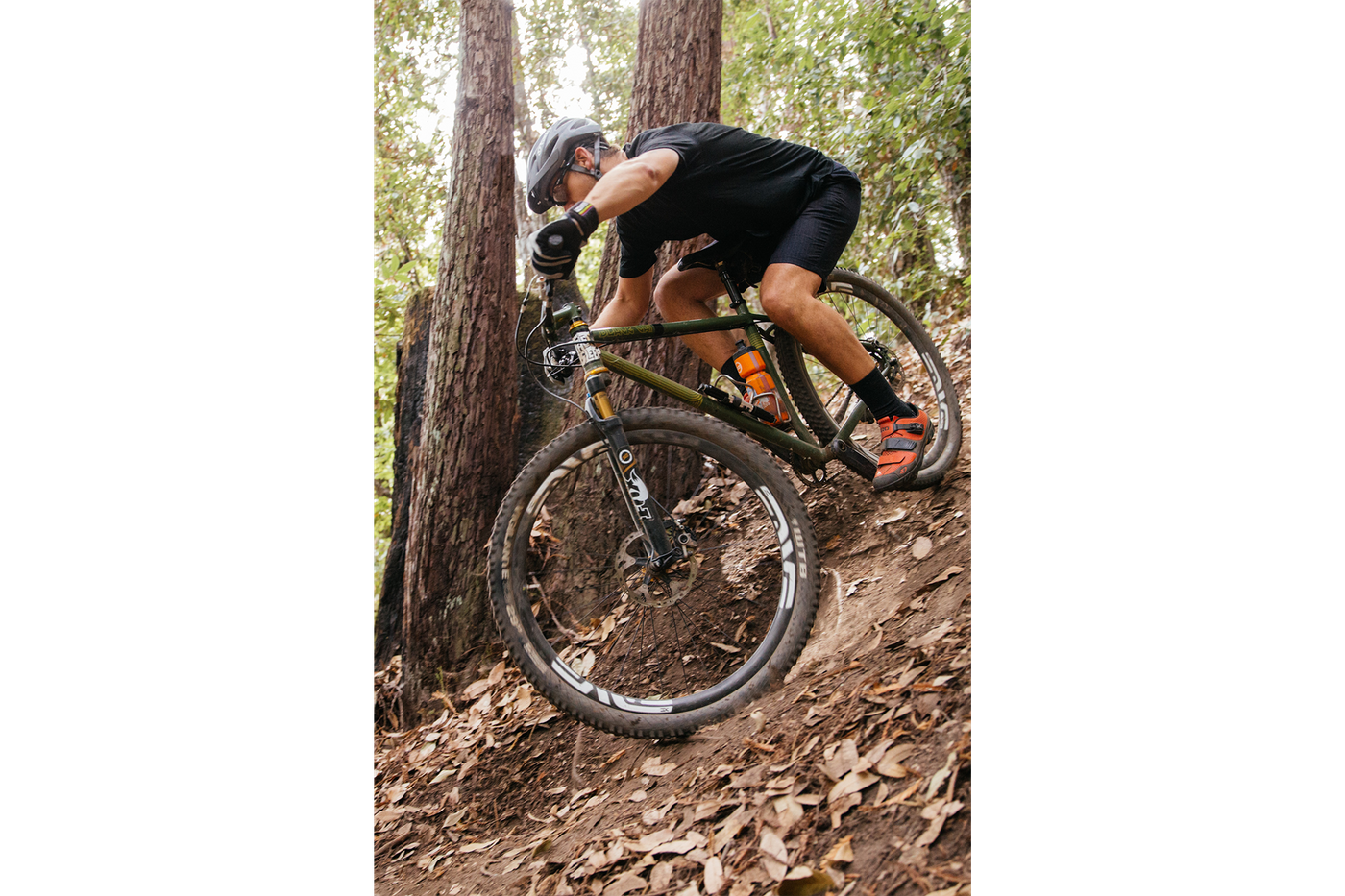 Todd’s bike geometries are informed by these bike rides. While he brings his own idea about how a bike should ride to the table, ultimately it’s his clients’ input that decides the final geometries. That’s where the tediousness of framebuilding comes into play: balancing the builder’s years of experience with the client’s pre-conceived notions of what angles or measurements mean what. For those lucky enough to ride with Todd, they’ll see how his preference in bicycle geometry works for the mountains of Santa Cruz as his bikes whip around underneath him. Last week, I spent an entire day with Todd, beginning with morning coffee and ending with a post-ride burger. We spent the time talking bikes, how it’s easy to get burned out and how it’s of the utmost importance to have other hobbies, outside of cycling. Oh and we rode some of Todd’s local trails, which really helped me as a photographer and as someone who has documented many of Todd’s bikes, gain insight into what makes Black Cat Bicycles tick… 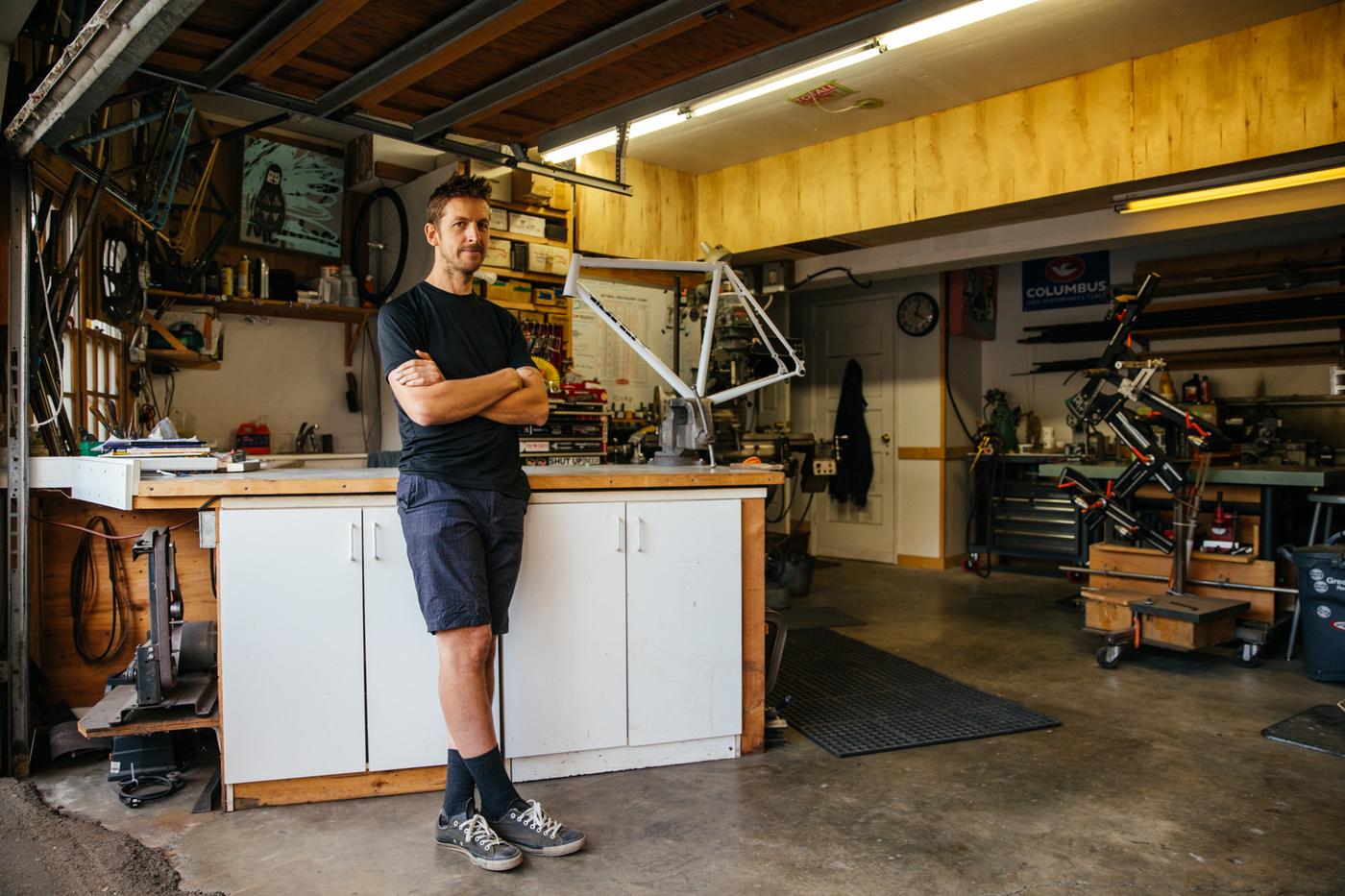 Todd’s currently got his queue full enough for two year’s worth of work and isn’t taking any more orders. In the interim, he does run batches of frames from time to time, rounding out his 40-ish frames a year. Follow @BlackCatBicycles on Instagram to keep up to date on Todd’s progress and to be alerted when these batches take place. If by chance something pops up in your size, pounce! For when a Black Cat crosses your path, you’d better chase it!