Intent. In my design school education, we were taught that design without intent was vapid, lifeless, disposable, “junk space.” Yet, in the same breath, we were taught that intent should be interpreted without excessive explanation. That the work itself should stand on its own and most importantly, have meaning. Now, that’s design school and this is the real world. I look at college as highly concentrated cold brew coffee. Sure, you can drink it, but it’s going to wreak havoc on your day, or you can water it down a bit and enjoy the soft, edgeless buzz of caffeine. Not that I’m implying intent should be watered down, I’m just saying this is the real world and in a digital era, I’ve come to terms with the fact that people just want to look at pretty photos. Mostly…

Deserted’s definition means a place void of people and that’s good and all, but in this age, that’s almost impossible to achieve and in fact, many people don’t like solitude, instead, they organize caravans of their friends or like-minded individuals to explore with them. Spend enough time in the desert and you’re sure to see trains of 4×4 vehicles slowly careening through the landscape, HAM radios buzzing in the still air. There’s a lot to be said about the inherent safety of such a weekend trip. If someone gets stuck, or something breaks, it’s nice to have other people around to help. But the tedium of slow-moving exploration isn’t for everyone. In fact, having an agenda greatly alters the Lovecraftian intent of exploration; the unknown, the unplanned, and the inevitable “oh shit” moment. The latter keeps us feeling alive, as it strikes a balance between the “what if,” the “what it could have been,” and the denial of either potential outcome. Go explore, but be prepared for the inevitable. Cari and I are of the deserted mindset. We like to explore regions void of people. Void of the crowds, void of noise, se we can reflect. Living in a county of 10 million people, this escapism is a challenge, but owning a rugged rig that beckons to be pushed further and further is part of the equation. We just know it can go anywhere and while others surely posses similar vehicles, we’re simply stacking our chances of that deserted mindset. 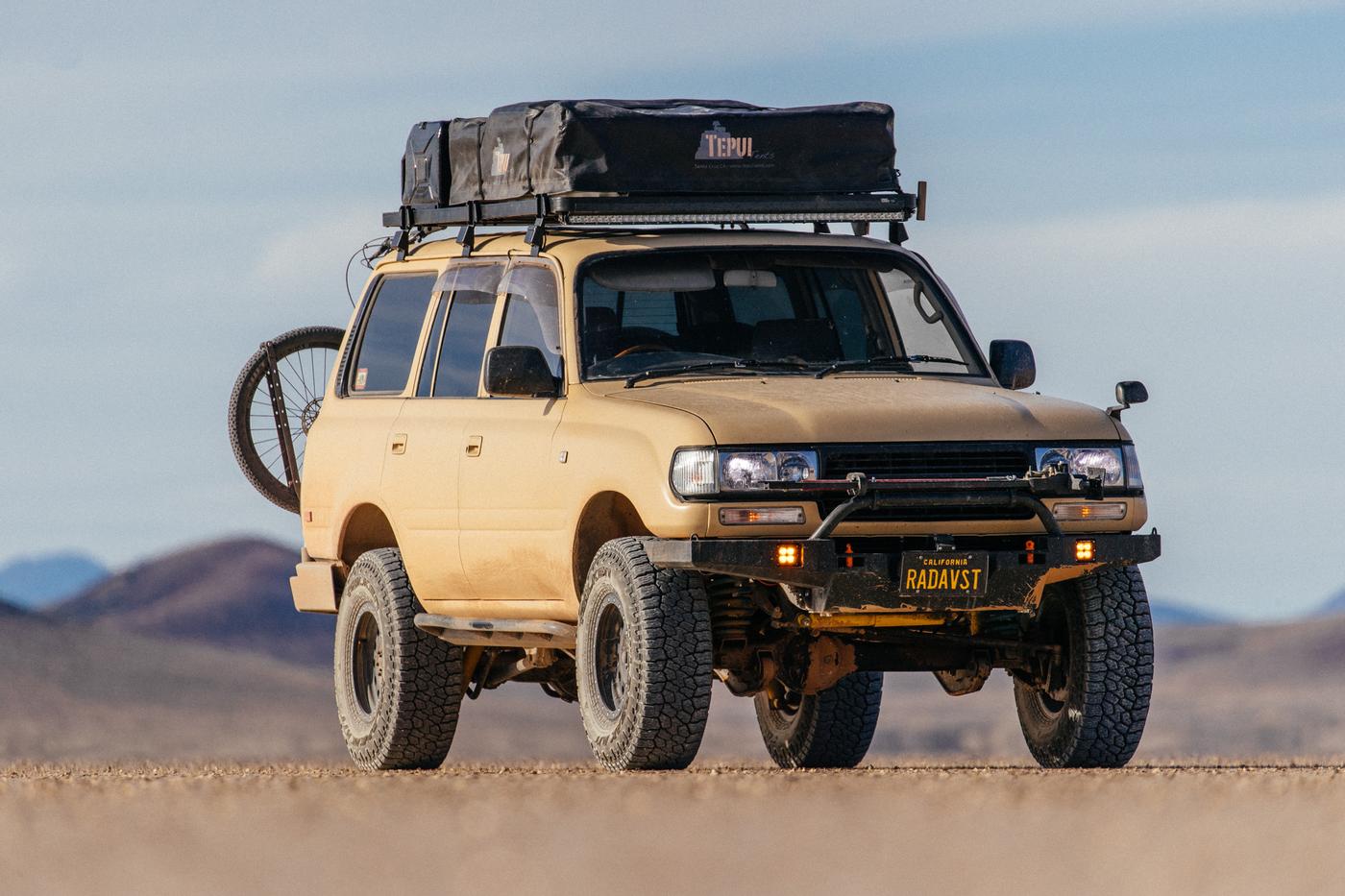 Over the shoulder season this year, we usurped our moments of freedom, packing the truck down and heading into the desert at the drop of a dorky sun hat. Our books, pamphlets, and website tabs were filled with things to do, places to see, and we were slowly checking the boxes. For me, running a cycling website, this is my escape from work. I know it’s a hard notion to grasp, but it’s true. No matter what your job is, you need a break once and a while to truly appreciate it. I should point out that it’s very apparent even though I’m not technically “working” when I’m on the road, I’m still shooting and thinking about work; scouting for stories, for shoots, and for projects down the road. 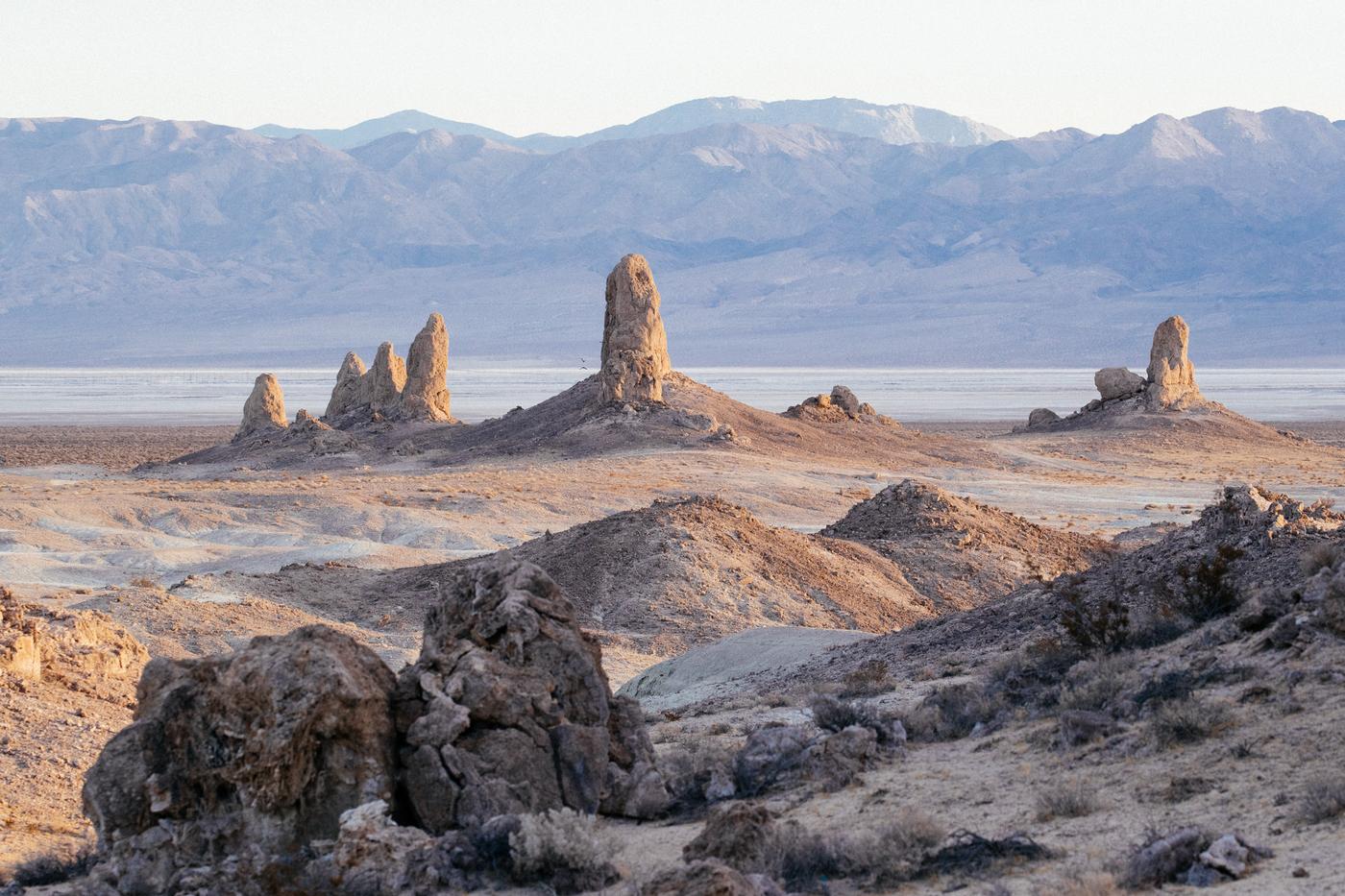 Our favorite desert – if only by proximity or perhaps something spiritual – is the Mojave. Reaching from the Preserve to Death Valley, California, and Nevada, this sprawling collective of basins, mountains, creosote, and coyotes, has become our home away from home in the winter months. Naturally, the regions surrounding the Mojave are also all-to-familiar; the Inyo National Forest, Owen’s Valley, various grabens, plutons, faults. These geological features all form a collage of historical data and are endless in their tales if you’re willing to slow down for rocks. Exploiting these features has been made possible by mining roads, largely. If it weren’t for the very thing that takes from the land, we wouldn’t be able to visit and take photos. Bottom line. Chew on that for a bit… Why else would someone carve a road like Goler Wash or Mengel Pass? Why else go through the trouble of setting up an outpost like Ballarat, or a camp in the White Mountains, or even a town, in the middle of the Mojave, aptly named Mojave, if it wasn’t for the 20 mule team and the loads of borax they carted in from Death Valley’s basins. It’s a concept difficult to digest as a lover of the natural world being kept just that; natural. 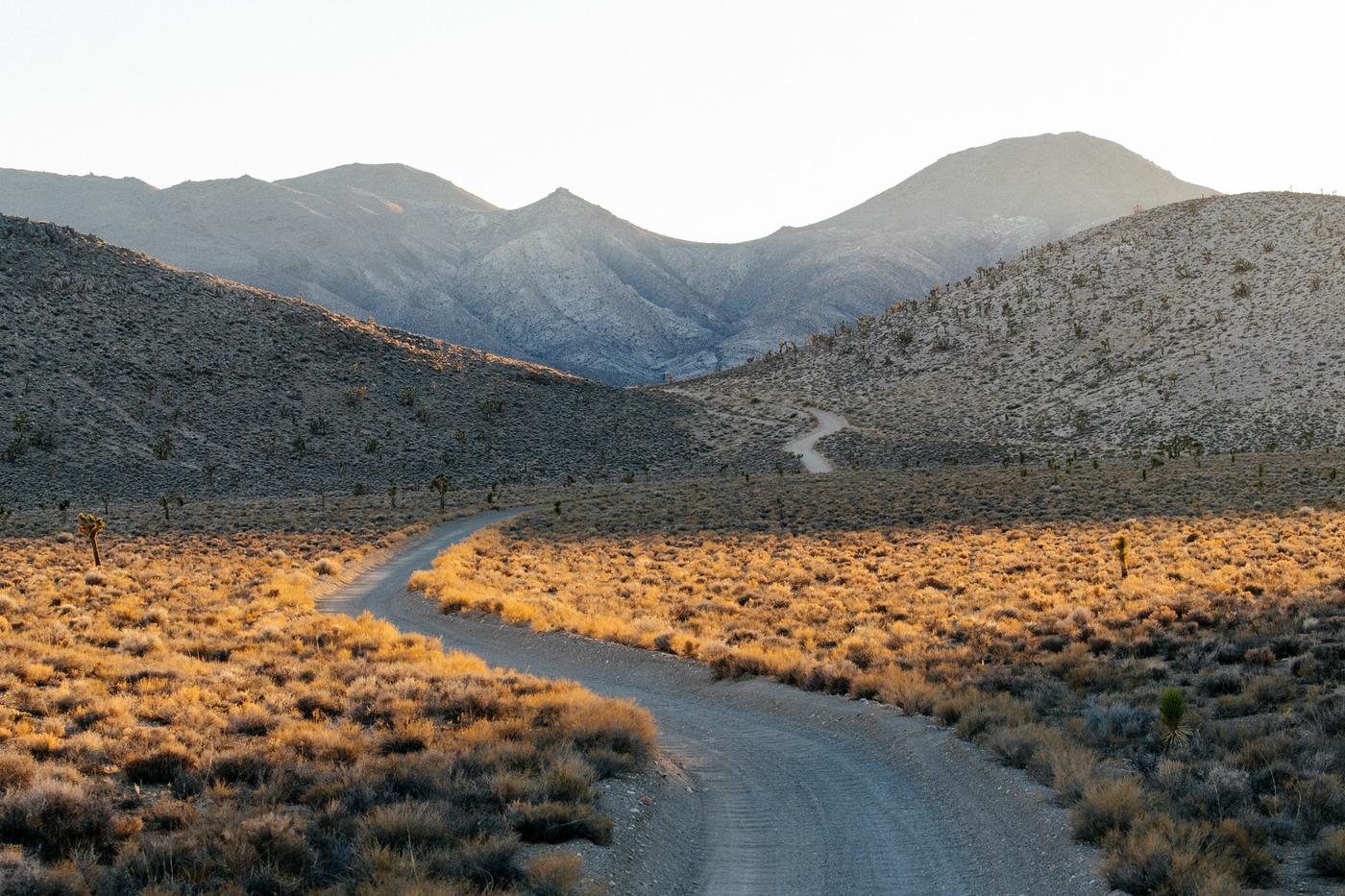 This gallery contains moments of exploiting exploration, beginning with New Years Eve and continuing through the shoulder seasons. The locations have been mostly left anonymous, for no other reason than the intent; to explore, find your own special places, and get deserted.