Fail 8 is the latest installment in Ryan Le Garrec’s multimedia “Fail” series. Check out the related articles below for more of Ryan’s work.

My son told me the other day:
“Dad, the trees don’t use their roots only to drink, they also use them to communicate.”
When I saw these two trees, on the way back from Spain somewhere in Alentejo, I thought: “These two must have some kinda romance going on.” 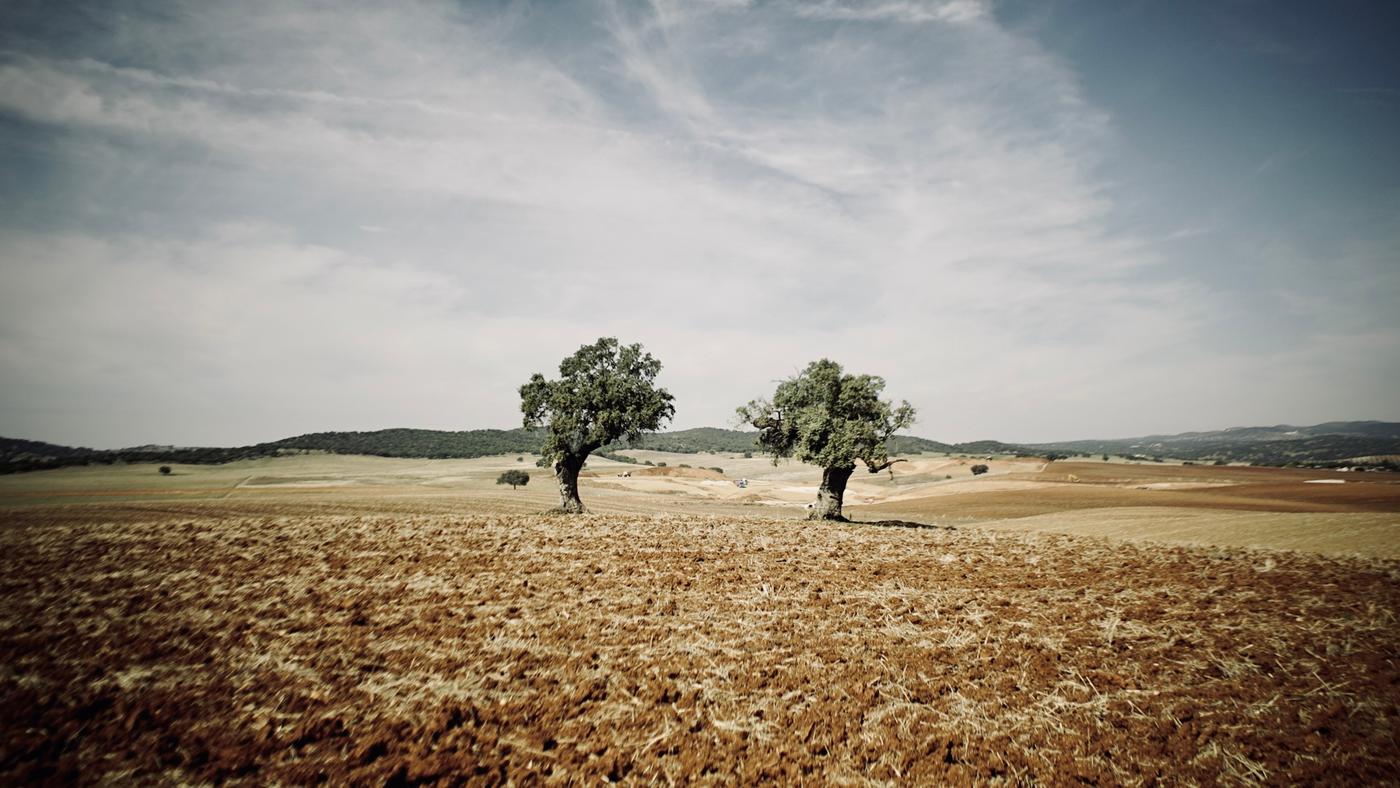 I had to go again. Crossing borders is an addiction. It never gets old, never feels dull.
Winter, now rhymes with lockdowns, new strains, stricter measures, and all.
So am taking every opportunity I still have to ride free and further. And I am grateful for each pedal stroke. 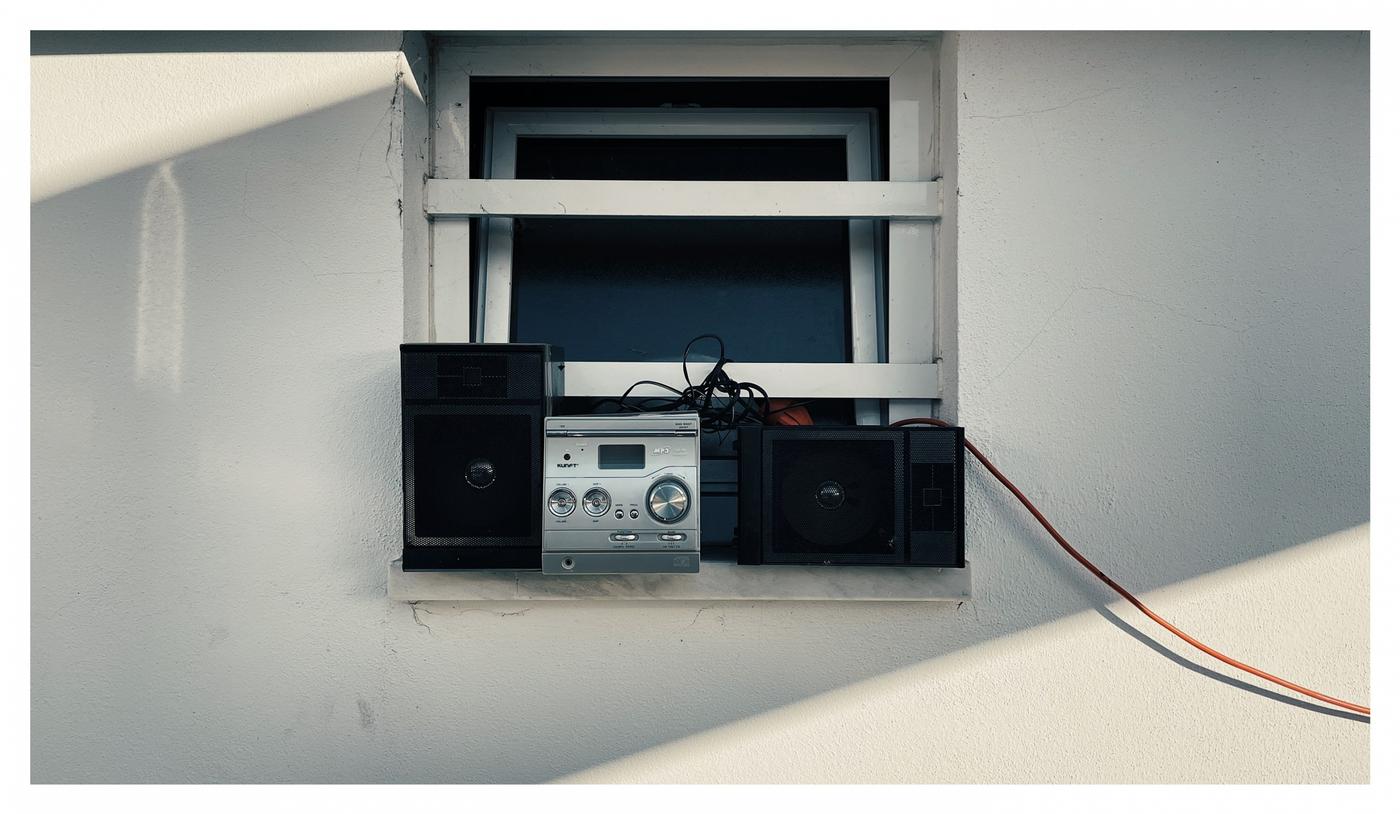 Spain fascinates me, everything feels bigger over there. It reminds me of America, like if the Spaniards had invented America or discovered it. Oh wait, yeah they did, so maybe it makes sense that so many different parts of Spain look like America. Or does it?Extremadura, bordering Portugal, inland, dense. Vast and remote. Not really the main attraction of the country. No beach, no famous town to visit, a few trees, and many cows around. It’s got all you need though. The memories of this trip come back shattered and shuffled like fireworks; constellations of recollections, a randomised puzzle of souvenirs, a bit like that aftermath of a giant party. There is no chronological logic at all inside my mind. Distance affects time and time erases distance. Toughness fades away faster than the glorious mornings or joyful encounters and there’s a bunch of souvenirs scattered around and laying on the ground. Some still shinning, some drying out in the sun. Stillness is already more painful than sore legs, it takes time to readjust. It takes time and silent.

After 5 days on the road I found out that my main SD card with many images on it had become corrupted. All data was lost, this bit of leftovers was all I had left:

The calf couldn’t stand yet, he was probably less than a few hours old. She was hesitant, she looked weak, scared and disoriented. She kept staring at me with fear. She’d step away from the cub and then come back to him after he’d call for her. It was as beautiful as painful to watch. I took a picture, made a shot, tried to talk and reassure her but decided to leave promptly. I somehow felt the guilt of the entire human race looking at her eyes. I couldn’t help thinking about the fact I eat veal and meat and that this was shocking to me at that very moment. That is probably the most haunting image I will carry away from this trip – life and death on the same picture. I think the mother was not gonna make it, for some reason. She looked as if she knew it, and she looked as if that was exactly why she was hesitant to give her calf the attention he seemed from her. I thought she either feels she’s gonna die or she knows they’ll take him away from her to get her milk for us. I felt ashamed and guilty. The miracle of life killed my appetite for burger that day, and many other days. I thought to myself, you do not need to be vegan to find it gross to eat babies. 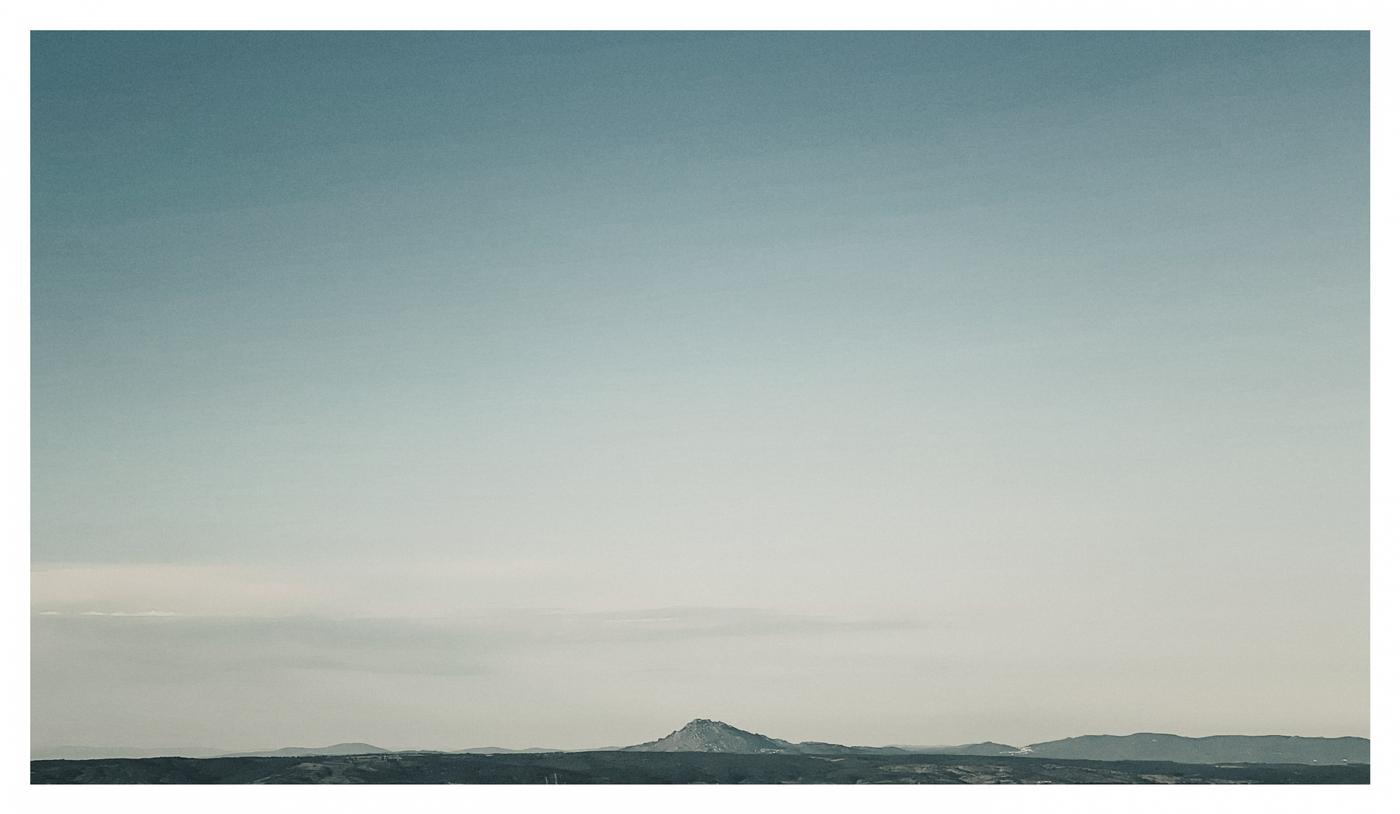 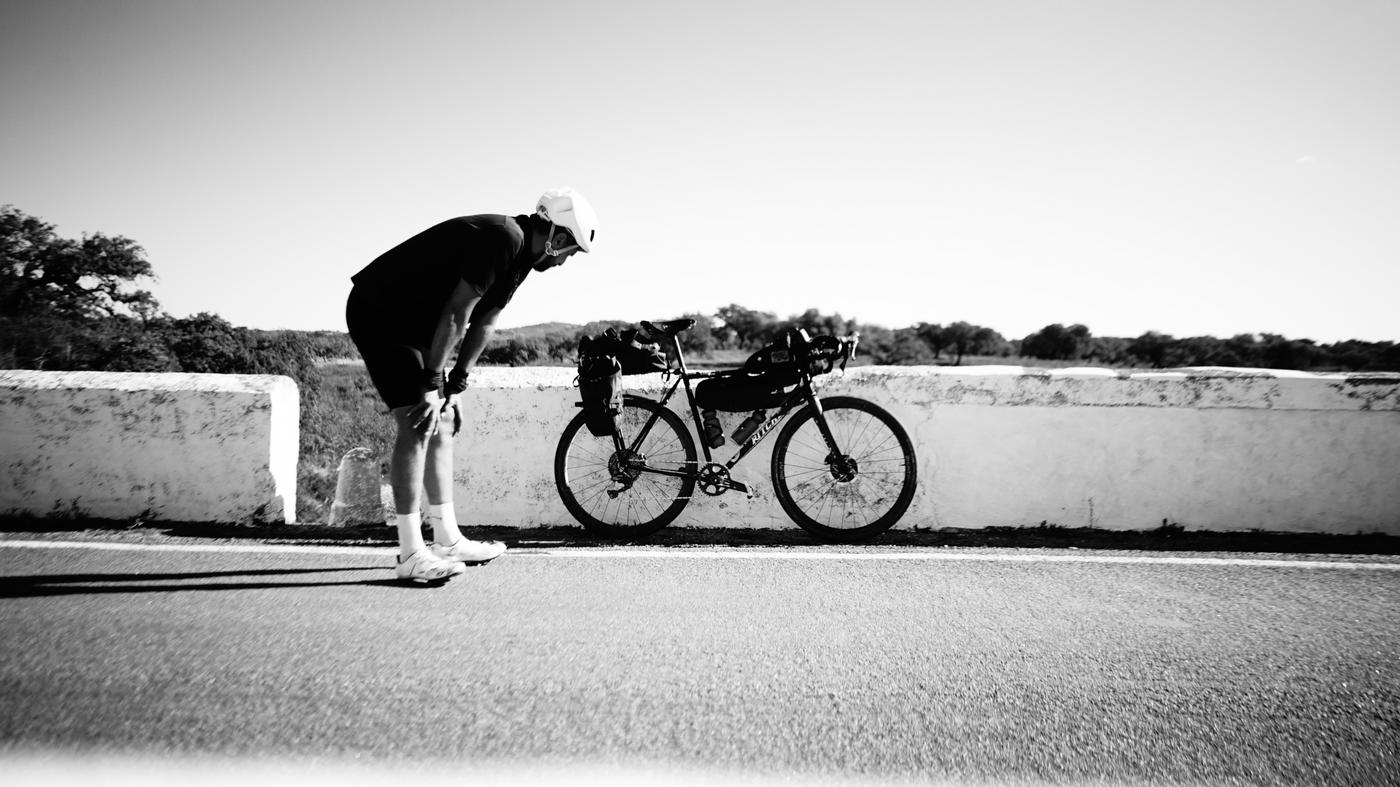 She is a majestic lover but she is just a mistress.
It felt like Henning had given a bit too much away for this freedom.
He told me that nobody from his family ever visited him here.
Something was off, something felt wrong.
I missed my kids for a second there, I felt like turning back and heading home.
Am not here to be happy or free, I thought, am here for something else, something I can’t ever name, something I don’t really want to identify.
So I pushed a bit more. 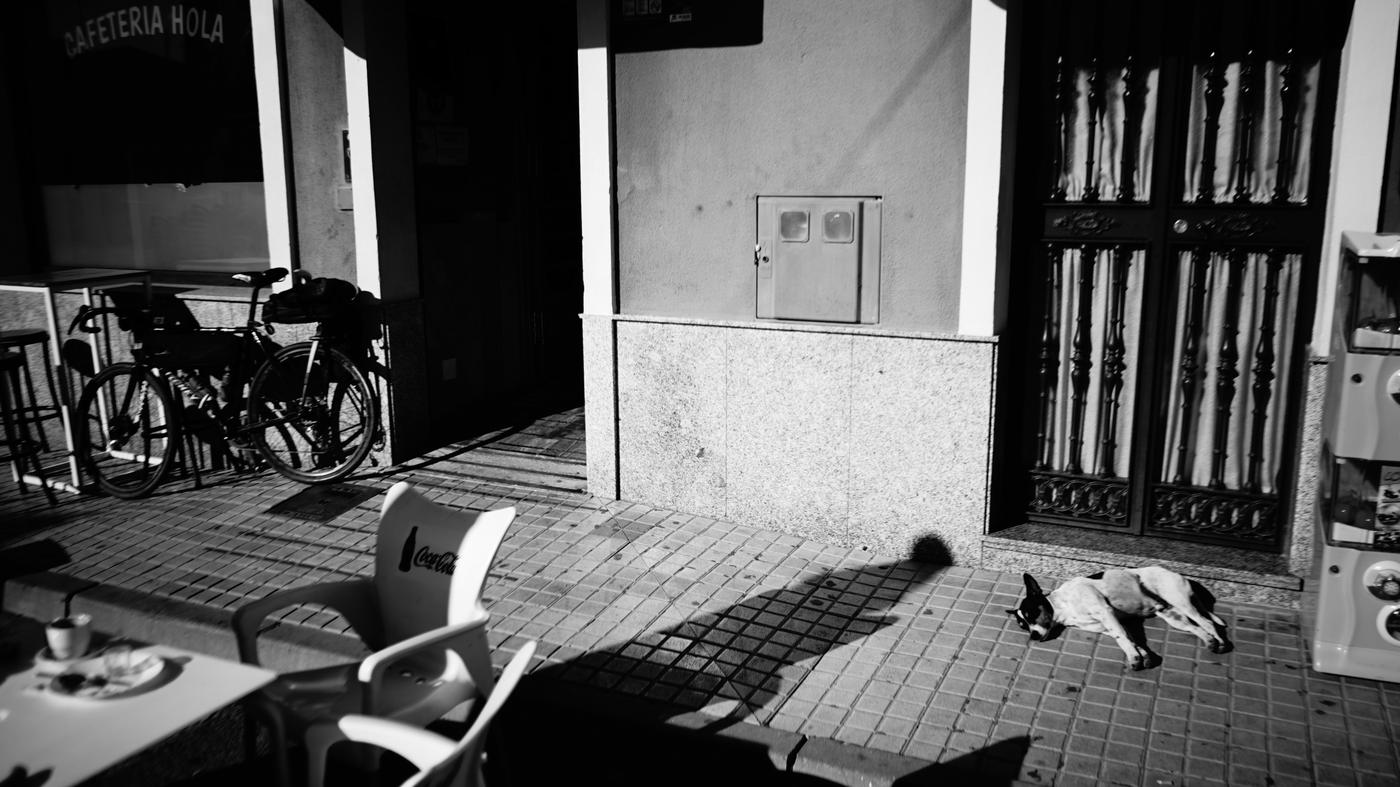 “But dad, why don’t we just then take the car and cross the island through the middle?
‘Cause it won’t be the same.
Will be exactly the same, won’t change the coast if we drive there instead of walking around the whole damn island.”
When I was a kid, I hated walking. I hated distance, or so I thought.
My dad would have to drag me on these walks, until one day.
7 years later when I was 15: “I have a plan for the holidays, you’re not gonna like it, we’re gonna cross Corsica from North to South.”
Damn, an island again. Walking again. I was born on an island. I hate islands. 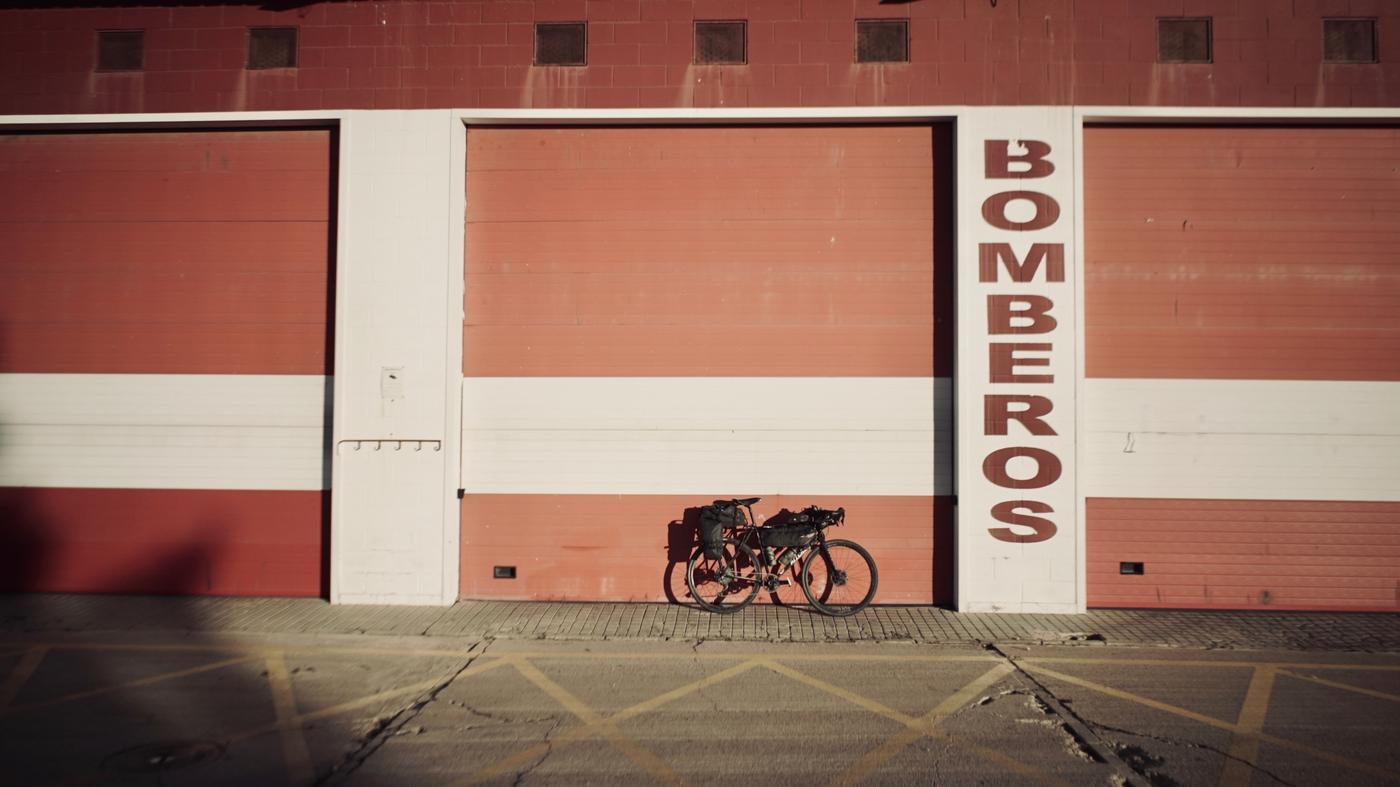 The first day though, I understood the only control I had on this story was just to get it done each day,
reaching camp was the only way to stop the misery so I just started walking with that in mind.
I was dead set on just getting there. Point B. New camp, end of the day. No more walking non sense.
I walked faster and faster each day just to get it over with.
I was soon a day ahead of my dad and I didn’t intend to wait for him, this was his silly idea afterall.
On day 5 I started running downhill with a bunch of boy scouts, we’d do two days in one just to get to the camp where they knew beers were available, running in mountains to get beers sooner made total sense.
By then I was enjoying this.
The whole point was I never hated walking or even trekking, I just hated getting back to the start. Point A should be left behind, period. It all made sense now.
And I was not as much rushing to the end as I was enjoying the way.
I guess my favourite kind of riding is a loop long enough that you actually forget the loop aspect of it. 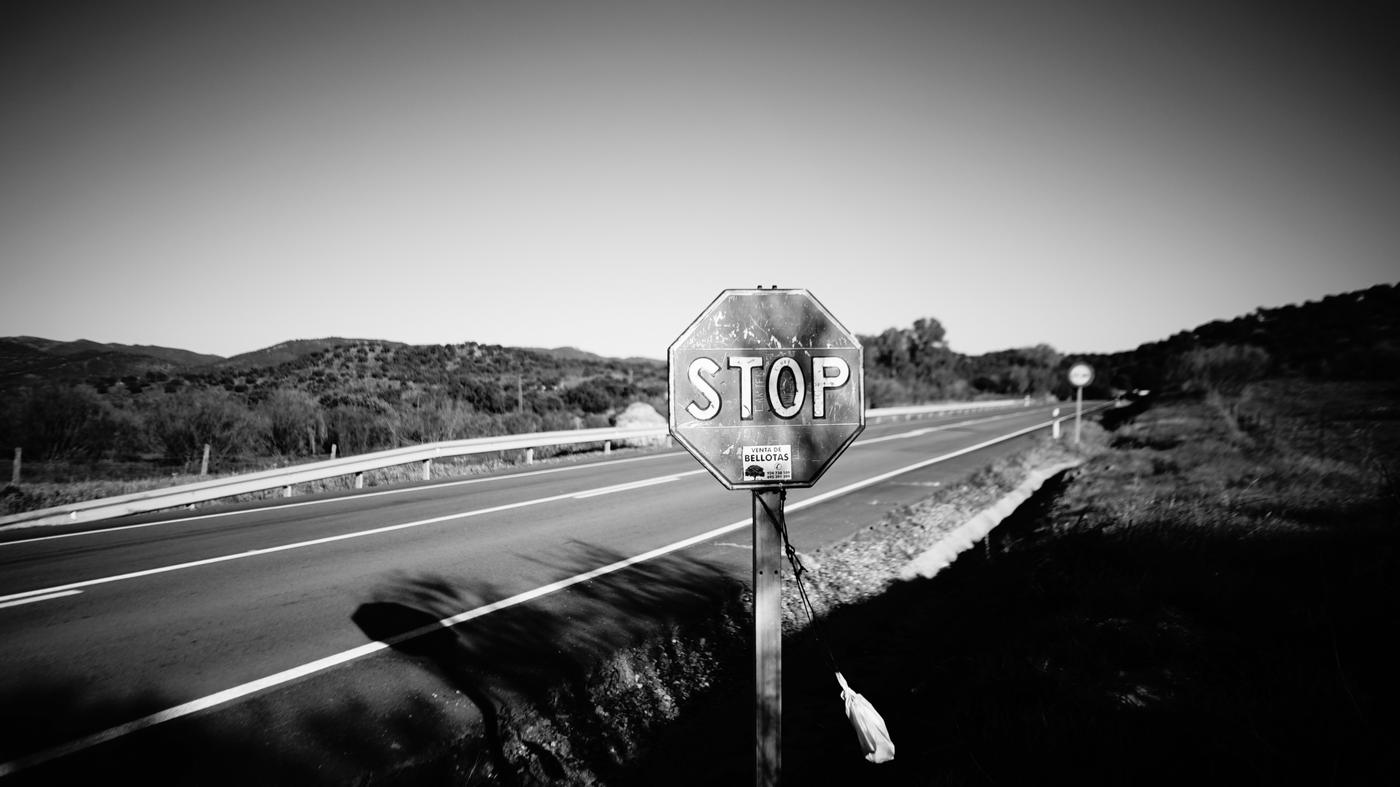 For years I lived my life not questioning any of it.
I didn’t fear consequences of my choices, I didn’t think about it actually.
I didn’t have any sort of anxiety.
Then I became a dad and it all changed.
“Someone loves you more than anything and they need you. Your life matters more now cause it matters to him more than anything.”
I think about death on a daily basis now. Not that I fear dying but more that I fear leaving my kids without a dad. It had me stop drinking, eat better and hate smoking.
Things that scare me on a bike trip have none to do with Death, maybe that’s why I need it more and more, cause actually there ain’t much to scare me on a trip. A mechanical I can’t fix in the middle of nowhere, dehydration also in the middle of nowhere, a nasty crash, being lost at night in the mountains, hallucinations from sleep deprivation or wildlife surrounding me. I have learnt that if you just keep going forward all doubts fade out. And when all I have to do is just that, I tend to stop thinking of Death. I tend to stop thinking of anything else than the bike ride and where it is that I am aiming. And then I stop even aiming that much. I start being in the moment, in that place that’s fleeting away from me, in that undefinable location constantly changing, I find myself at peace – silent, steady, serene.
You spend your life chasing and running after things and then you hit the road, and all you gotta do is chase in a way but yet you are not chasing anything anymore. It’s life itself that’s chasing you now, running after you, showing herself magnificent in the details,. A sunrise, a dead animal still looking as graceful as ever or a new born looking weak and hopeful, it all reveals itself for you now, the air is thin and the heart is big, you have nothing to lose, nothing to fear, the track is there for the taking.
Take the road but don’t let the road take you. 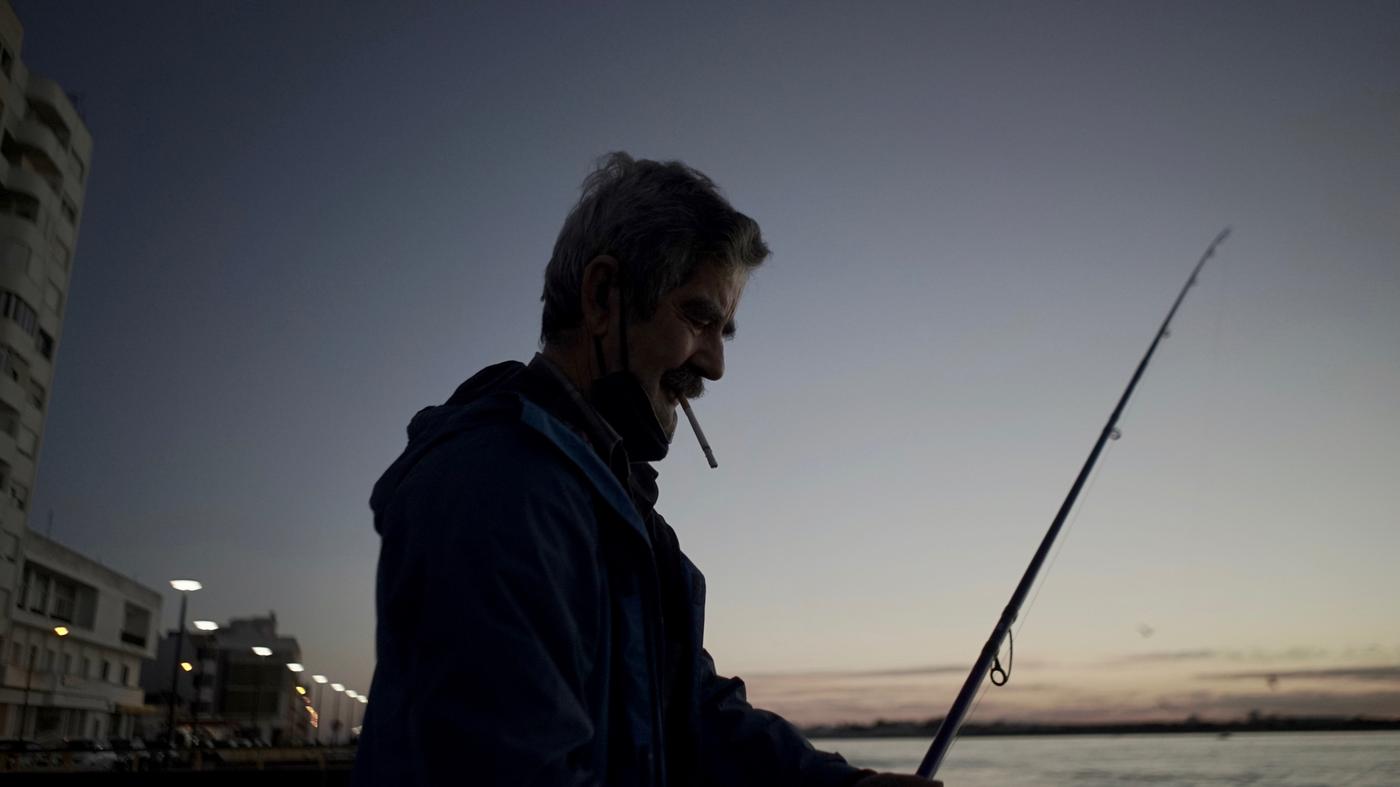 Day 5 – Border of Spain and Portugal