Riding the N230 Route in Portugal

Here’s to failings and revenge, wet feet, cold meals, big appetites, and desperate measures, here is to the losers, to giving up, the fear and the panic, here is to the hopes and resets, the rest and restart, the loneliness and misery, the conquering or coming back, here is to the revenge, the salute, the lost goal, the drive and emptiness, the stomach and the guts, the brain, and the balls, here is to the brave heart and lost souls. Here is to the step back and rebound. Here is to the cold beers at the end and the diners that taste better.
Coming home was the hardest part.

There are three new ultra-distance cycling challenges organized in Portugal, the N2 which always existed and is regarded as a small route 66 traversing the country vertically, about 730 km, the N222 often described as the most beautiful road of Portugal, Europe, and maybe even the world, 230 km, and the less famous N230 going from the seaside towards the highest mountains of the country.

It is a 210 km ride accumulating 3700 meters of elevation, it is not that hard but it has to be completed in one ride and it is a fairly long ride. These are completely free events, you register and you get on your bike, you record your progress, and voilà! This is a new kind of event that we see more and more as Covid regulations still make races impossible in most parts of the world. 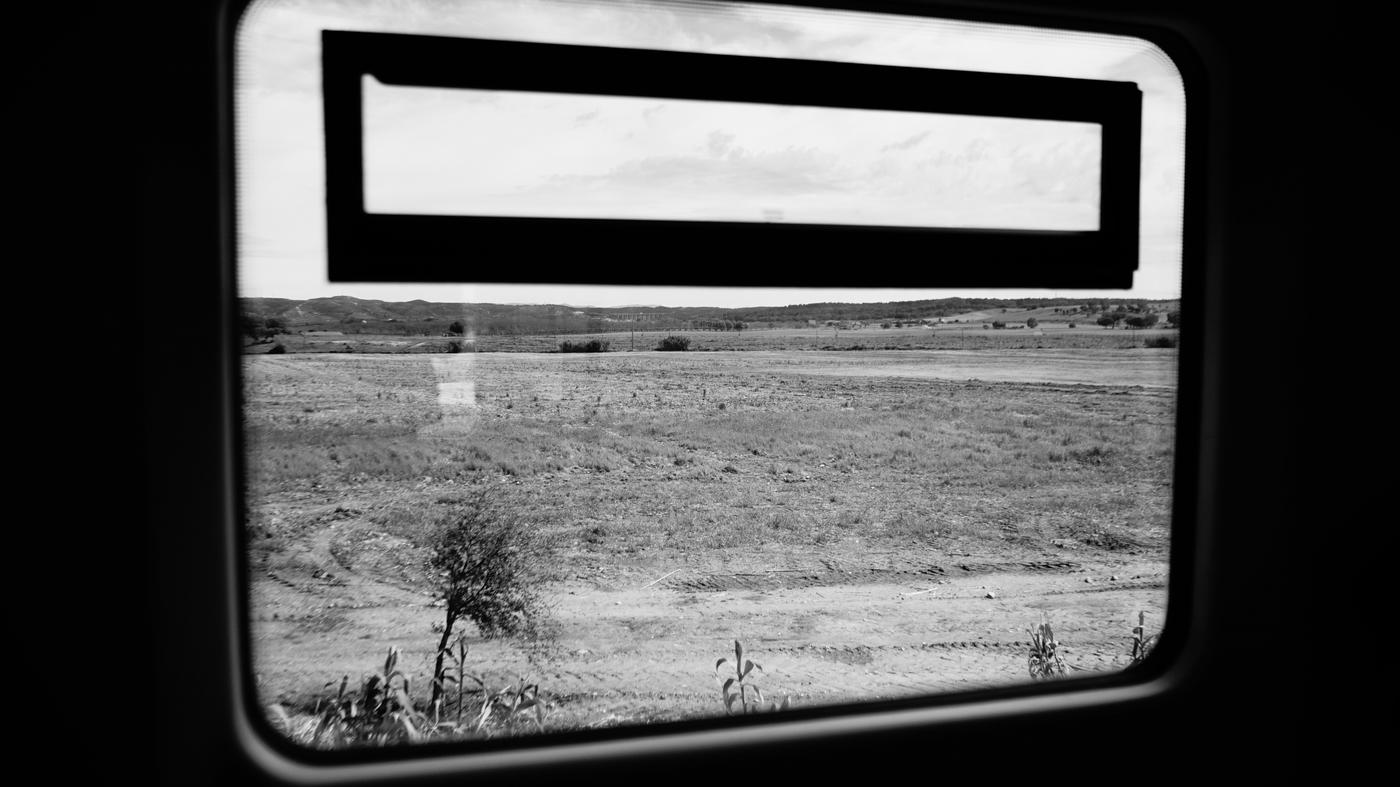 I don’t know if he had an imposter syndrome or just massive respect for his craft.
But it resonated with me when I was studying film.
And it makes even more sense to my cyclist self!
Take the pressure off,
“failing was never an option” is for the KOM hunters, the epic riders on a dry Sunday who wax their legs and treat their beards.
Failing should always be an option,
or you’ll stay on the couch,
the first time you tried walking,
most likely, you failed and fell,
walking is taking a lunge and catching yourself up,
if failing was no option, you would be crawling. Failing is ok when all you wanna do is learn, get better, come back, up to great and navigate through unknown situations that you haven’t encountered a million times before

The country (Portugal) started reopening, so did my rides, going a bit further every time, I have a hard time with loops, I like the A to B more than the A to A. 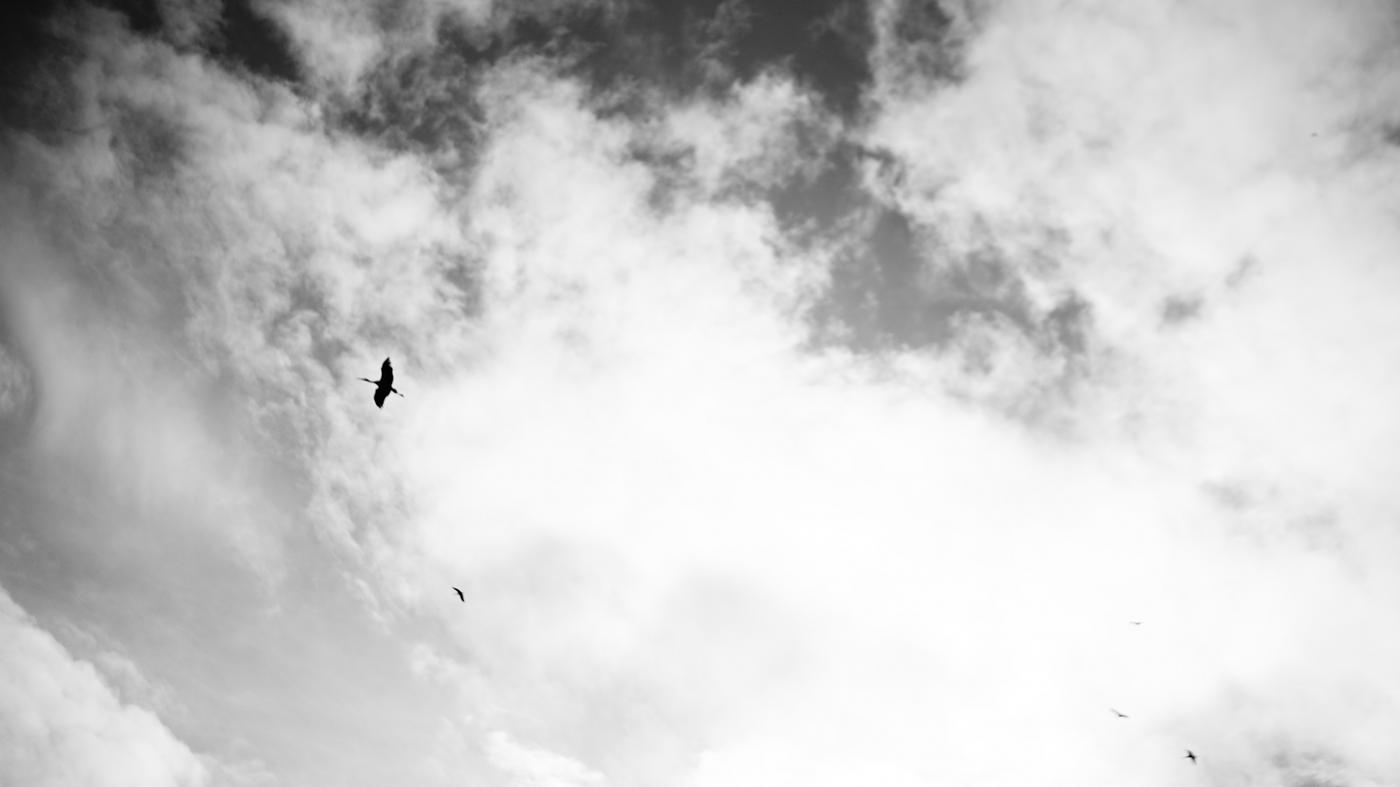 Little by little and in a very organic way this “project” became bigger in my life and am very lucky to be able to count on the help of some friends in the business who decided to support my failing attempts at little challenges!
If I had to make a point, if I was to have a message, it would have to be the answer to this precious question: “Daddy how can I always stay a kid?”

“Well I think you oughta do only the things that give you kicks of joy or a sense of purpose but mostly joy, it’s a purpose in itself. Everything else is killing time and time is a blessing you can’t afford to waste. Run after your dreams and never stop running.”

“If you think you can’t do it, get excited about it.
If you think you’re not fit enough, use your will, it’s like an elastic!
If you think failing is no option, die at home on your couch. I can, therefore, you can,
I might fail but I got out there and I did something I probably wouldn’t have expected to be able of.

Fail, fail again, fail better, and actually learn to enjoy failing.
We live in a society that oversells the idea of success like it’s a bunch of boxes you need to tick along the way.
Succeeding means nothing to me.
Succeeding is trying.

Worry about worrying
Fear only the stuff that doesn’t scare you.
And then refuse fear or embrace it and dive into it.

And then the monkey asked the panda:
What’s most important, the quest or the goal?
To which the panda replied:
“the company”. 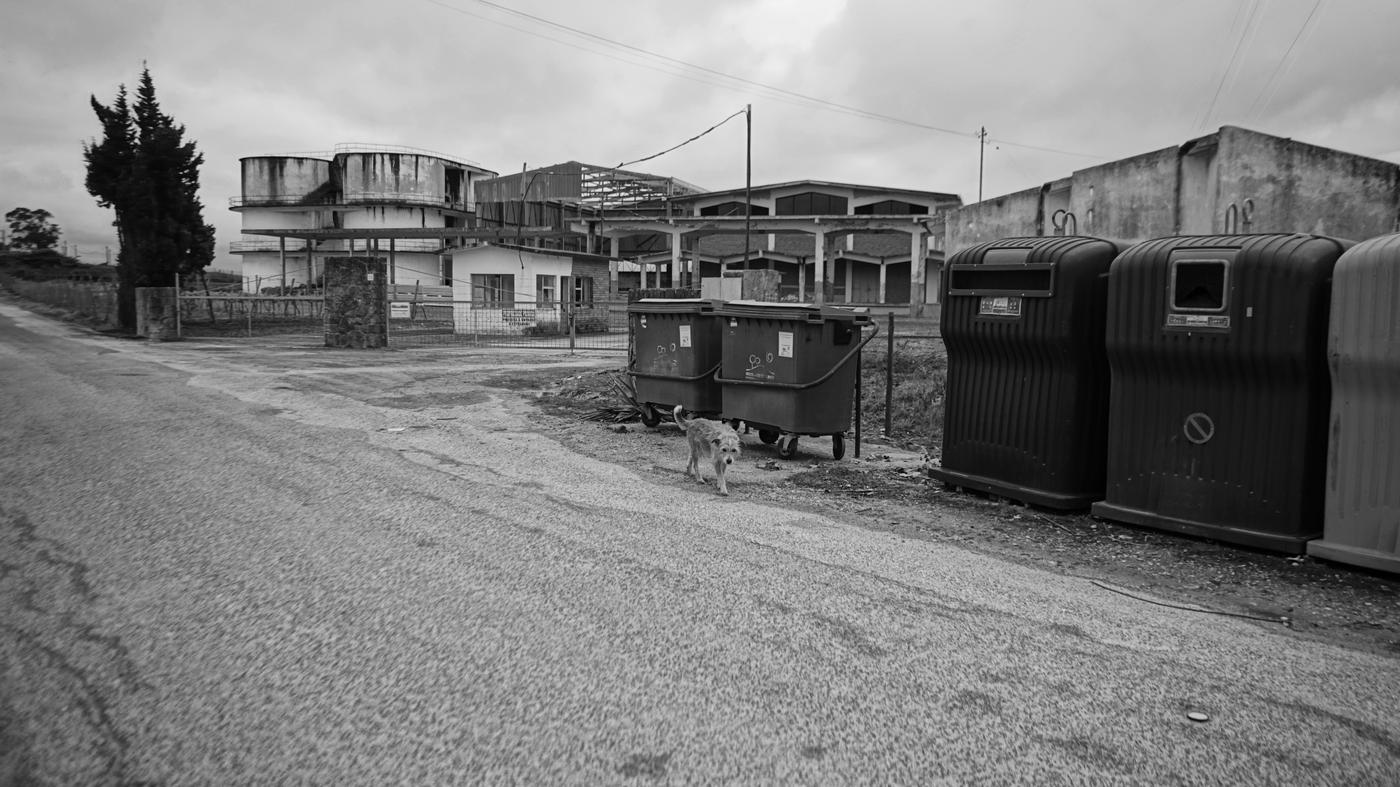