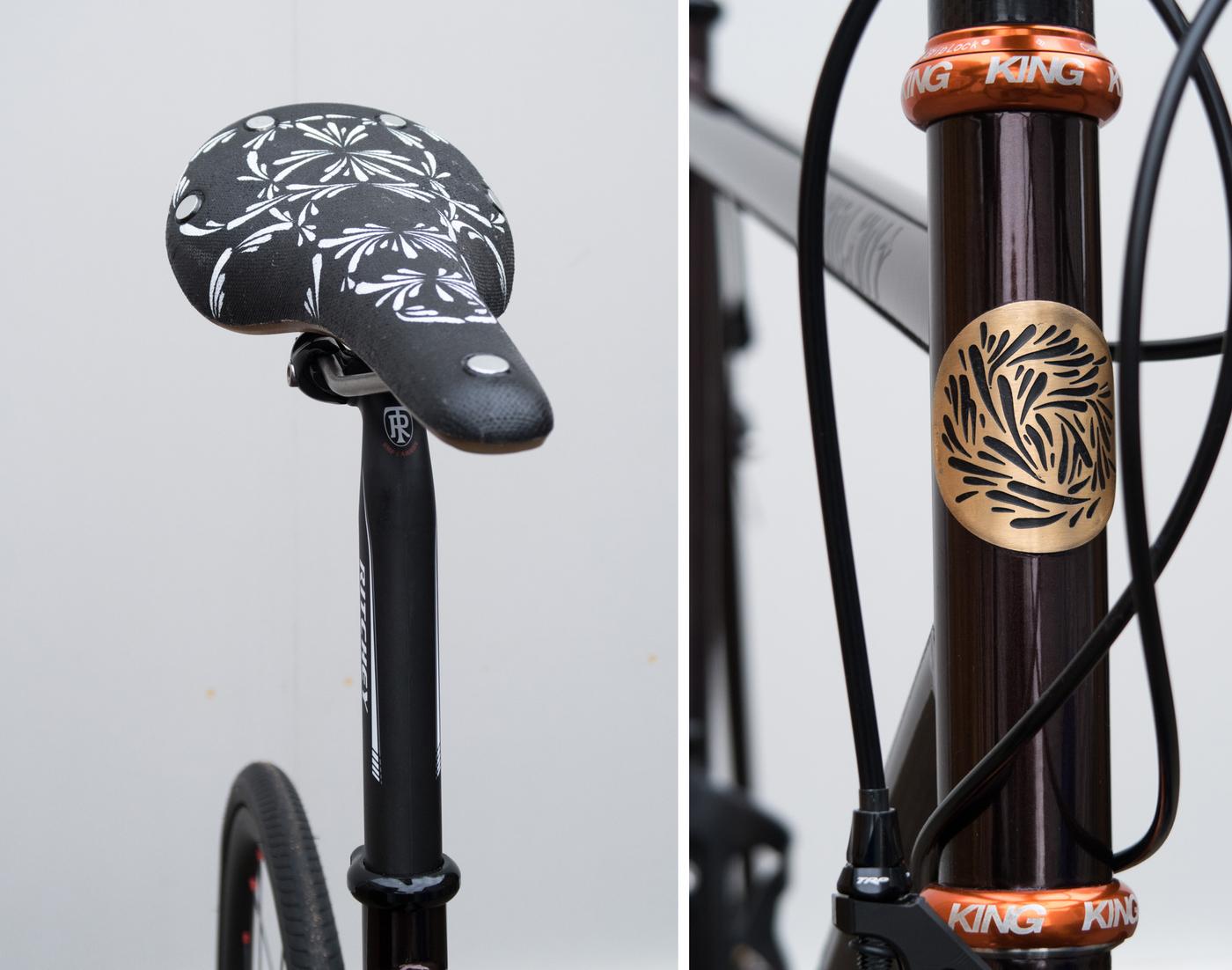 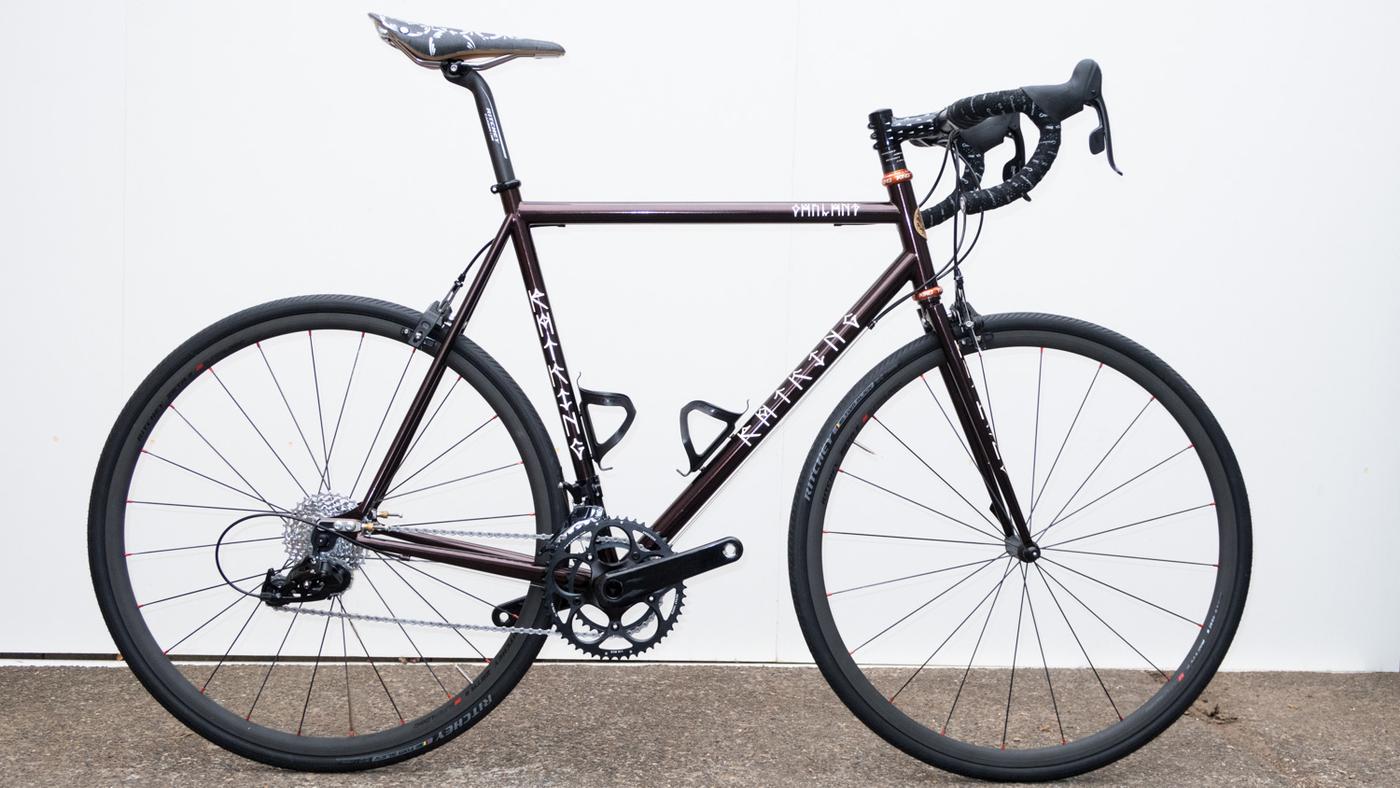 Dustin Klein from Cadence and Klum House recently finished another bicycle embellishment project with fledgling builder Smith Levi of Rat King Frames from Oakland. I’ll leave the rest up to Dustin to explain, since he does such a great job! Read on below. 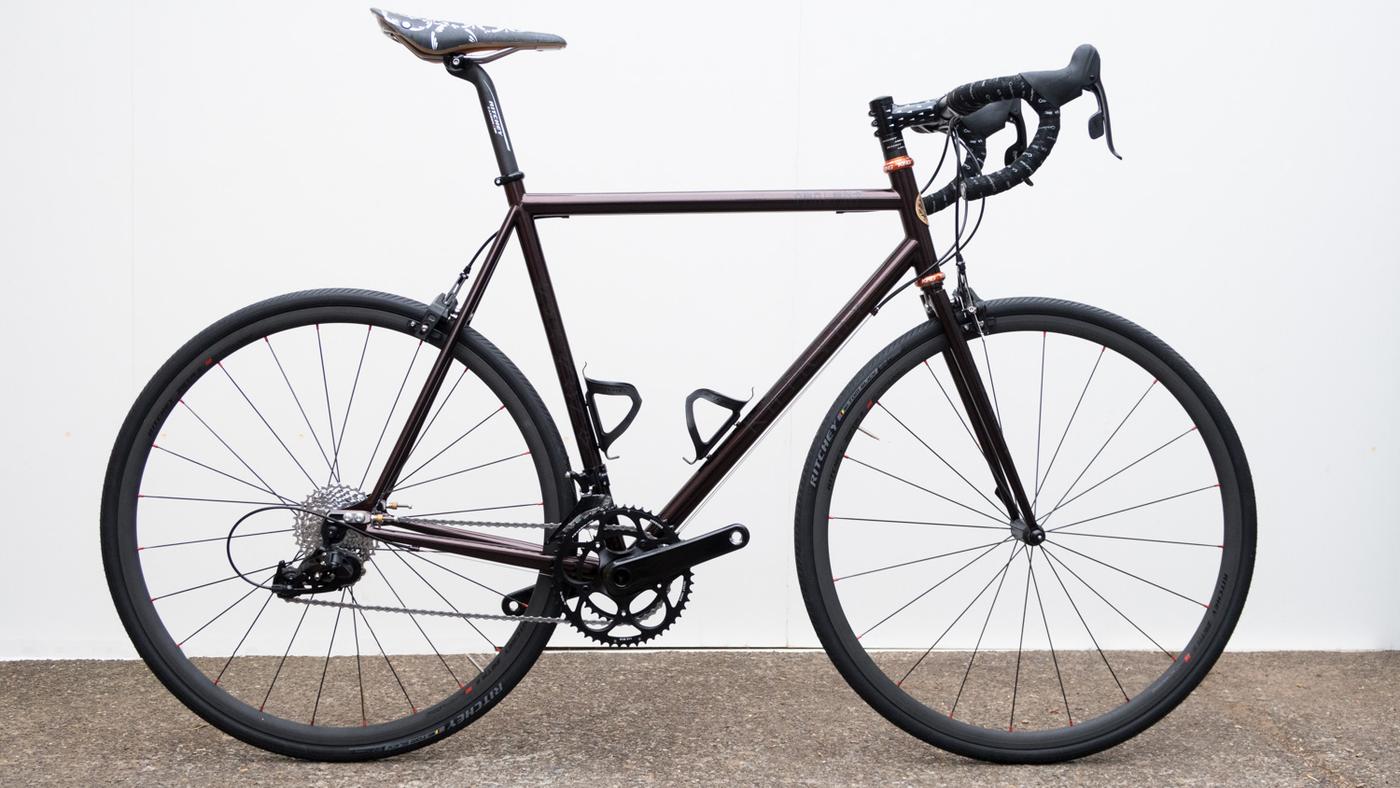 Little back story on the project:
Smith Levi (Rat King frames) is a frame builder out of Oakland. He’s been welding and studying bike design for 4 years now and thought it was time to started making his own frames. We met at NAHBS in Sacramento. Smith asked me about doing a trade; frame for a new icon and logo for Rat King. I thought would be a great opportunity to help him out and make something rad together.

Smith’s company is still just starting out but there is something about him that I felt was right. Maybe it was that he was born of Artist parents and grew up around bikes and making things. He also reminded me of myself 10 years ago starting out with Cadence. I am excited to watch him and his project grow into the future. 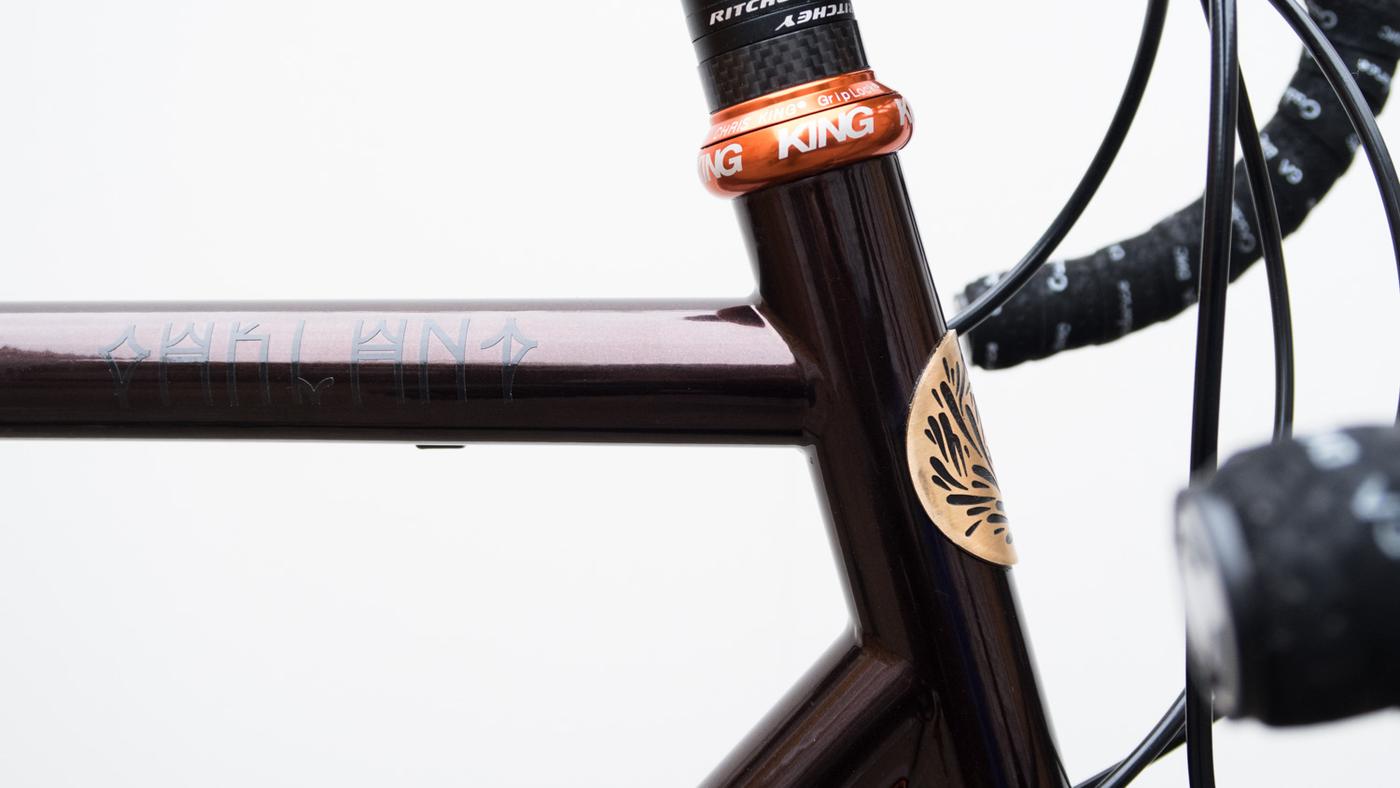 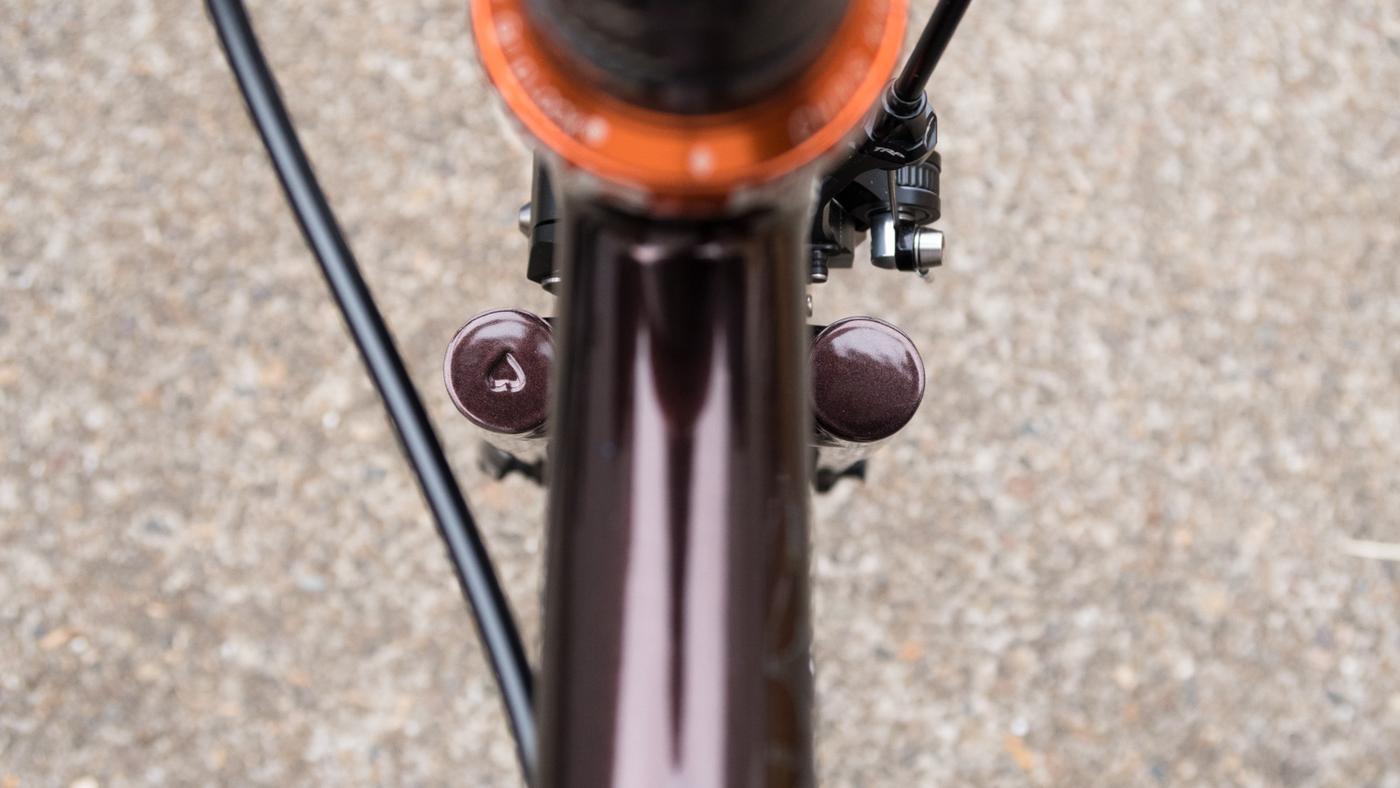 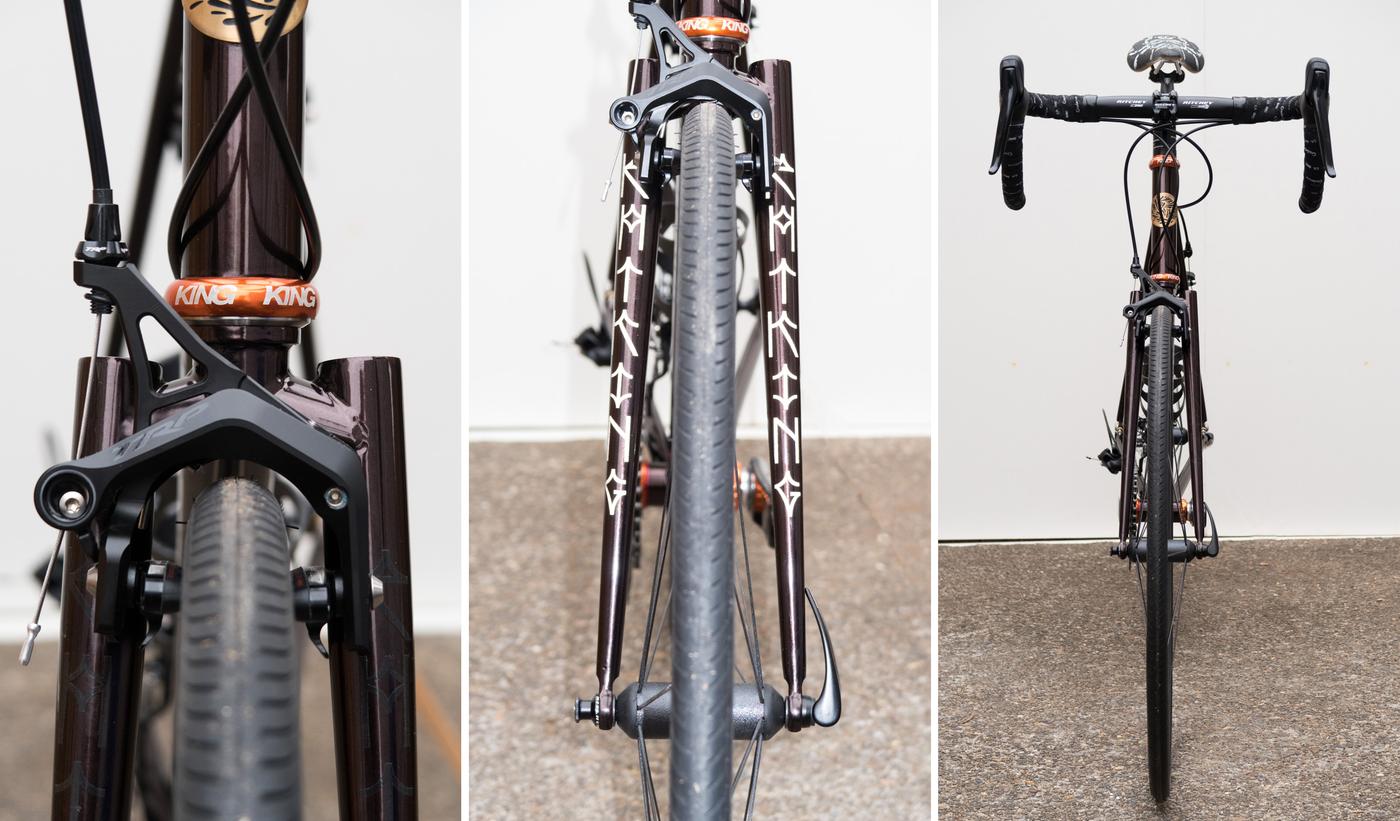 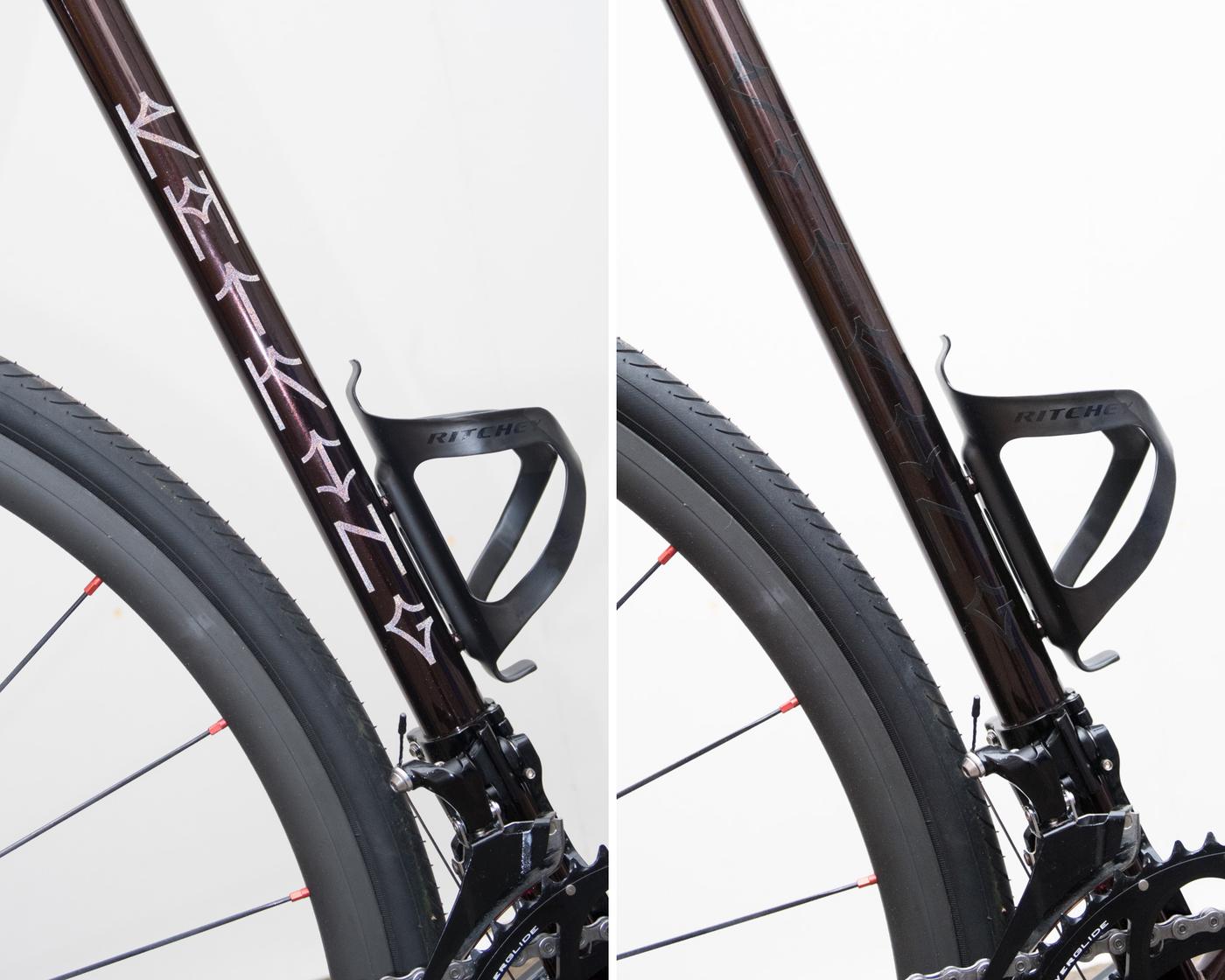 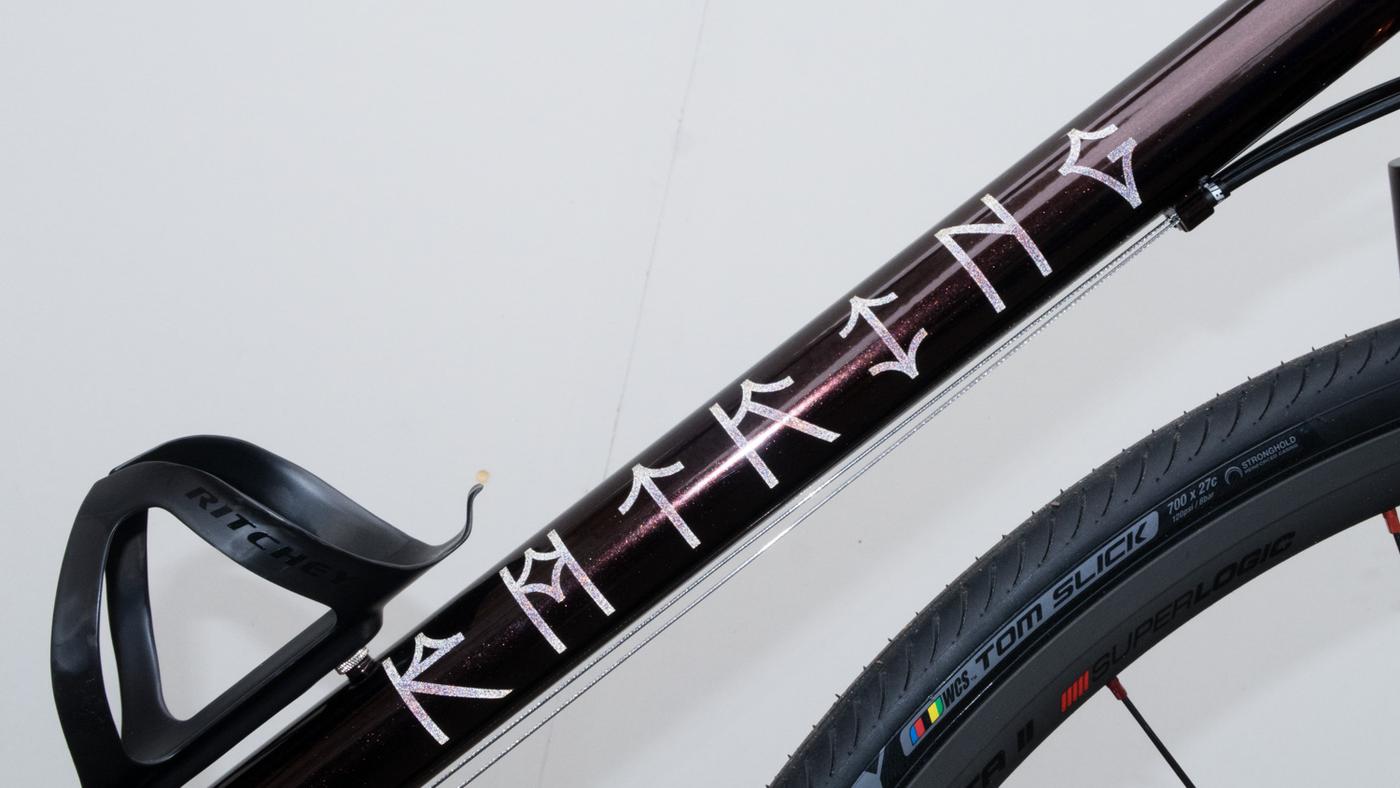 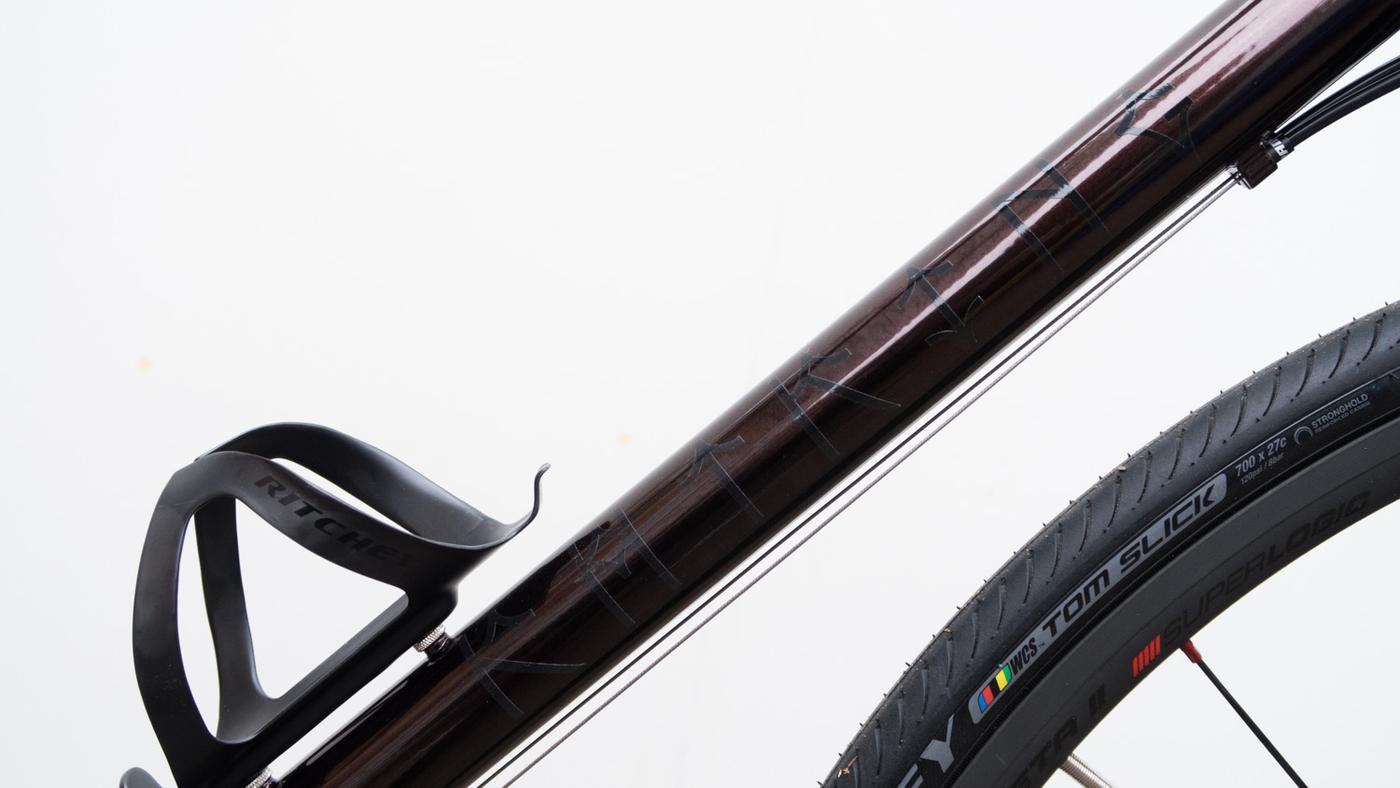 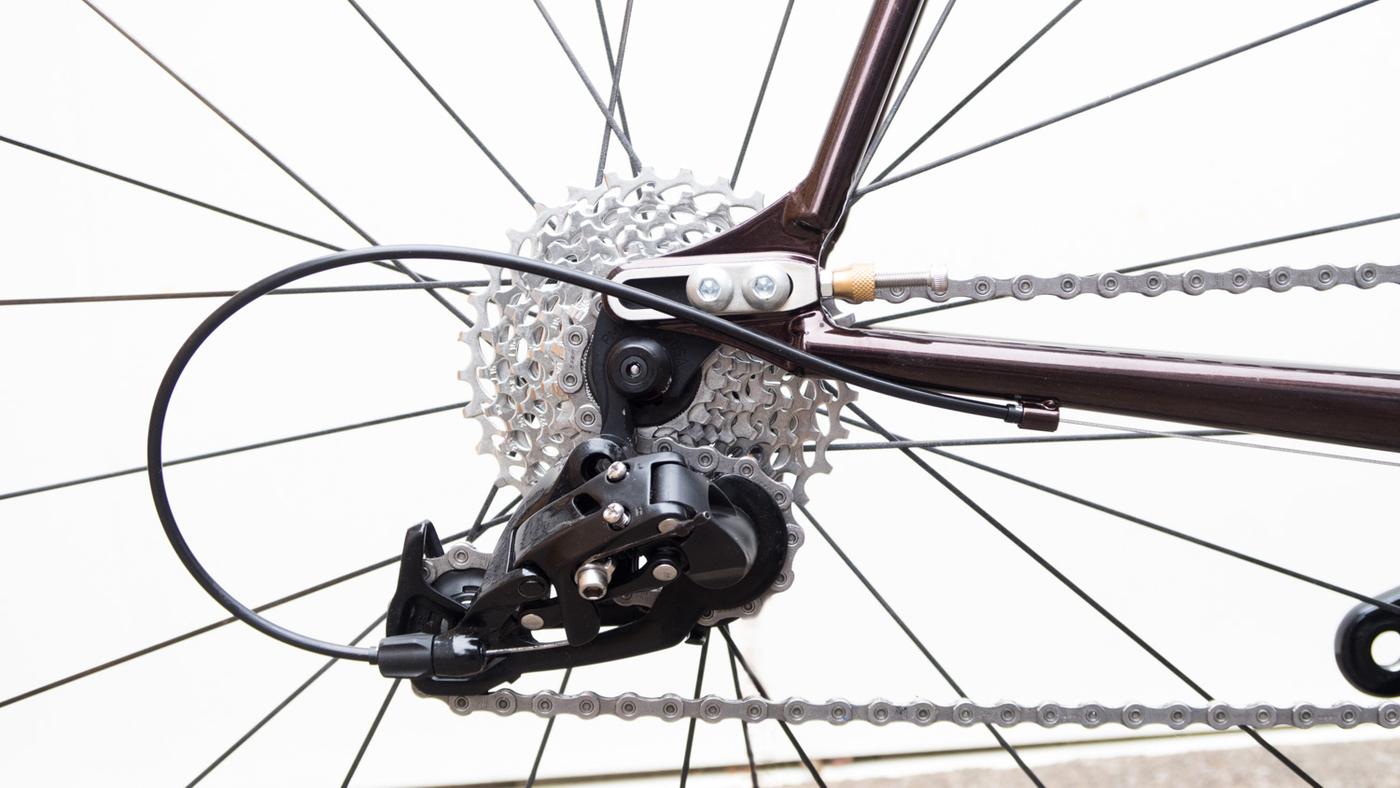