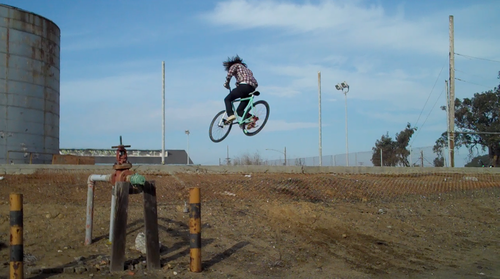 Derek, aka DJ, is seriously getting it. He posted some video stills to Trick Track from an upcoming video project called Revoked. Fonseca has some more shots on his Flickr but this 360 out of a banks is scooped! Too bad the landing didn’t work out so well for Derek’s front wheel (see below). Oh and a roof gap?! 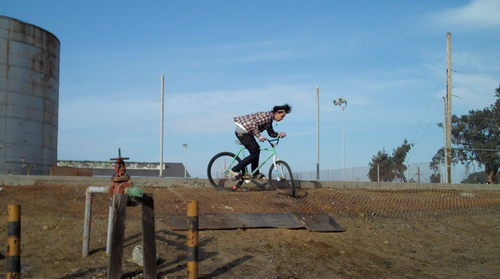 Can’t wait to see the Revoked trailer. You guys have so many projects in the works. Keep pushing it!