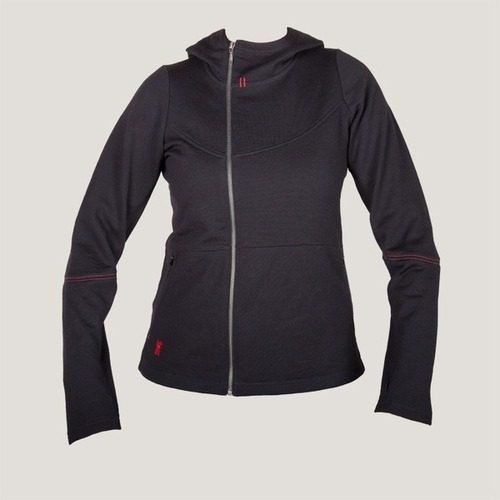 Chrome bags from SF have introduced two cycling apparel items, the Pasha and the Vanya, designed specifically for women.

Don’t worry, they’re not pink! One of the things that annoys me, as it probably annoys female cyclists too, is when companies make “women’s apparel” and it’s pink or it has flowers on it. What’s wrong with a plain colorway, identical to the men’s apparel, but designed and cut for women? Chrome answers, nothing!