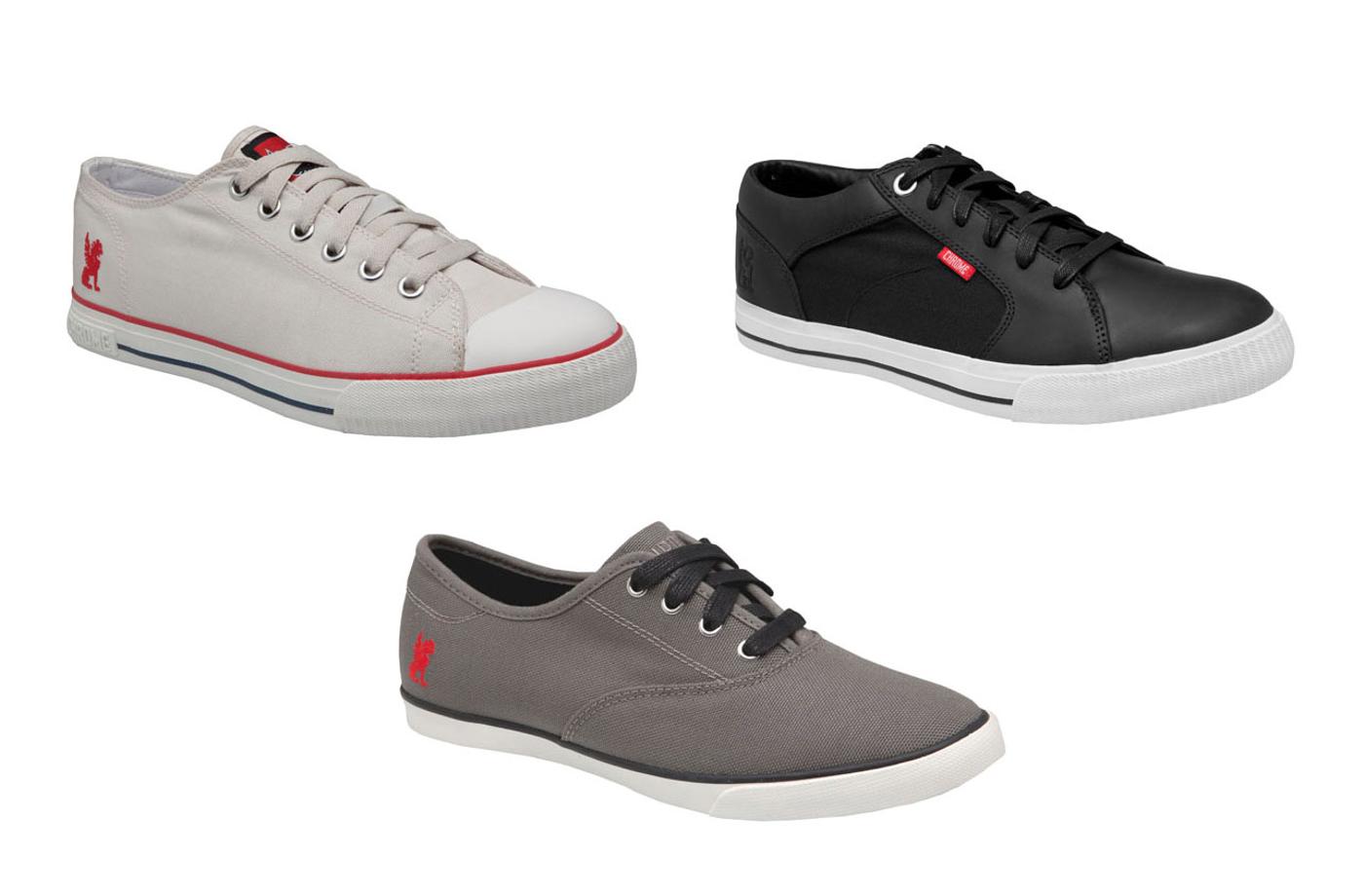 Chrome has four new shoe models hitting the shelves of your local bike shop this summer. The Kursk, The Southside and two colorways of the new women’s sneaker, the Dolores. Check out more information below.

(May 10, 2012) San Francisco, CA – Hitting stores today, Chrome Industries is proud to introduce four new models into the urban bike and fixed freestyle scene. Built to be indestructible like all of the Chrome bags, the new Chrome shoes are the Kursk Natural and Kursk Pro Natural, the Lower Southside and the addition of Chrome’s first-ever women’s model, the Dolores. “Our Summer Footwear line is inspired by American classics and built with our commitment to making bombproof gear for the city,”  says, Steve McCallion, Chrome Industries’ President.

For the Kursk Natural and Kursk Pro Natural, Chrome created a limited run of their best selling urban cycling shoes in a natural canvas color. Military grade materials and special bike features like clip-in compatibility and stiffer soles for maximum riding performance make these the most sought after urban bike shoes on the market. They provide performance on the bike and look good chilling in the bar.

The Lower Southside is part skate, part fixed freestyle and part Chicago stoop party. It’s the low-top version of Chrome’s popular Southside. Fit and styling include a low profile silhouette with breathable side panels, full-grain leather and a latex wedge in the heel for impact cushioning. The Lower Southside is built for shredding the city and barbequing in the park.

Chrome’s first-ever women’s model, the Dolores features a durable 1000 denier nylon upper to withstand all the city can throw at it and a slimmed down silhouette tailored for a woman’s foot that features a narrow toe box and low profile design. The elastic tongue gorge allows the Dolores to be worn with or without laces. The Dolores provides women the look of an American classic with the durability and comfort for which Chrome is known. 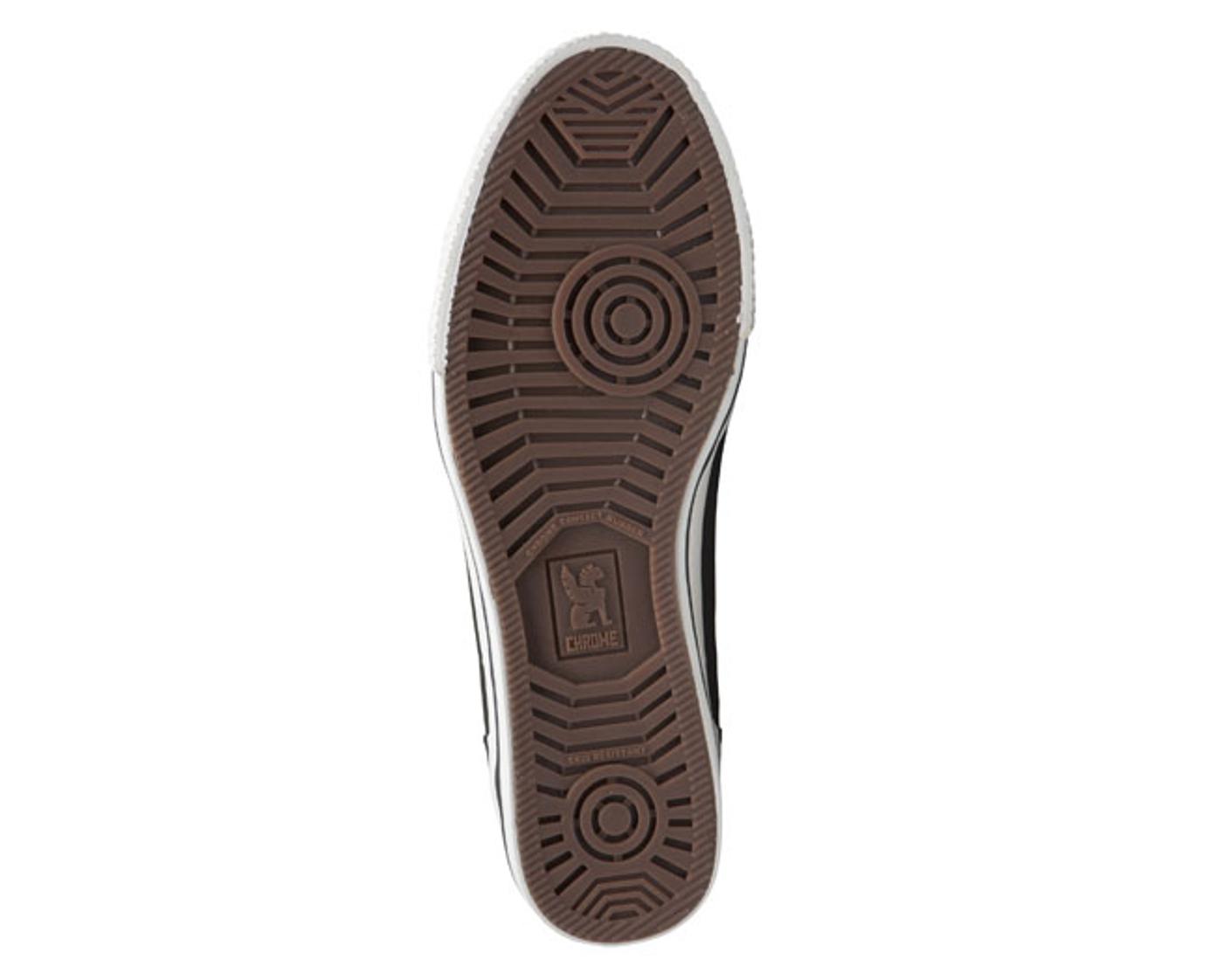 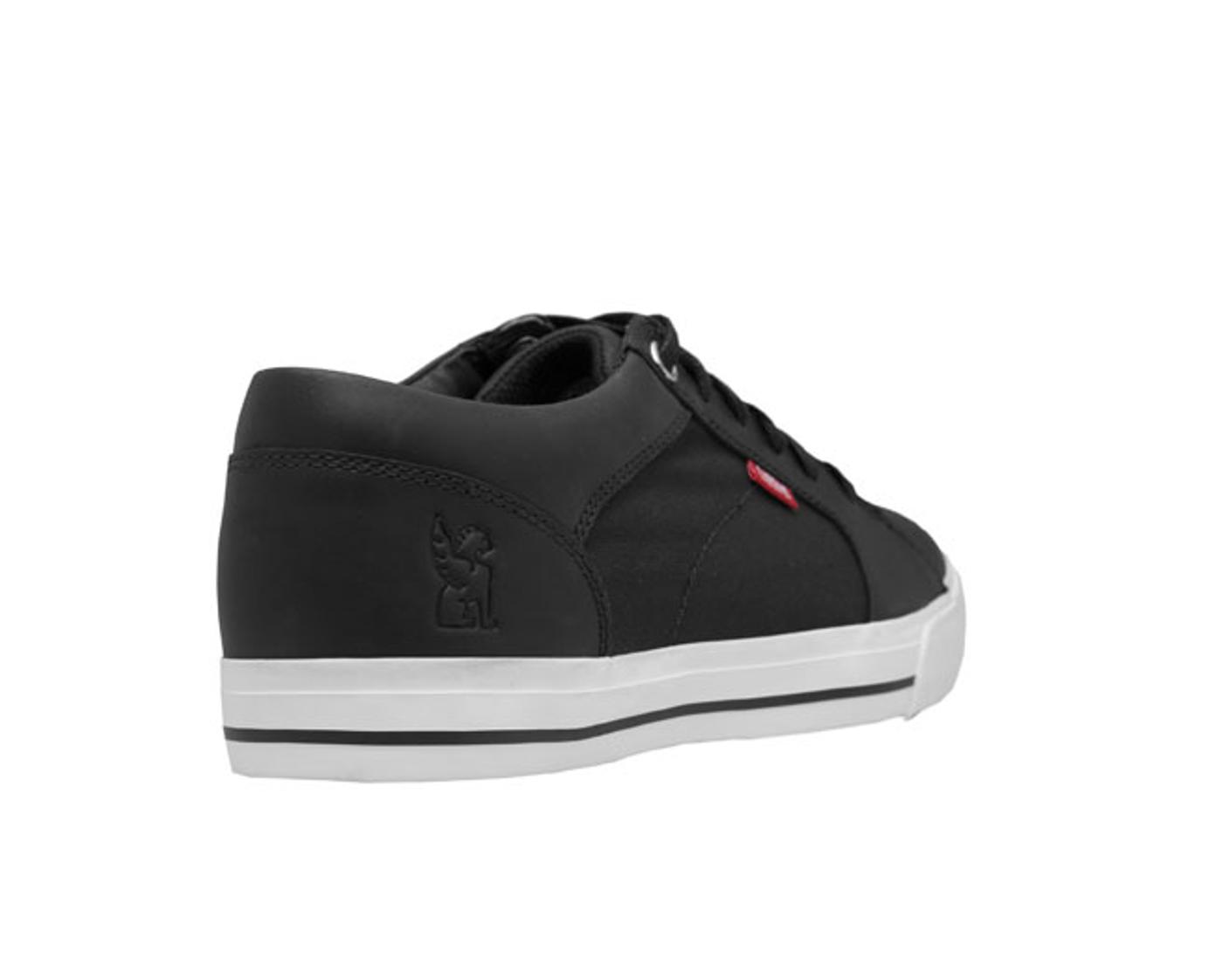 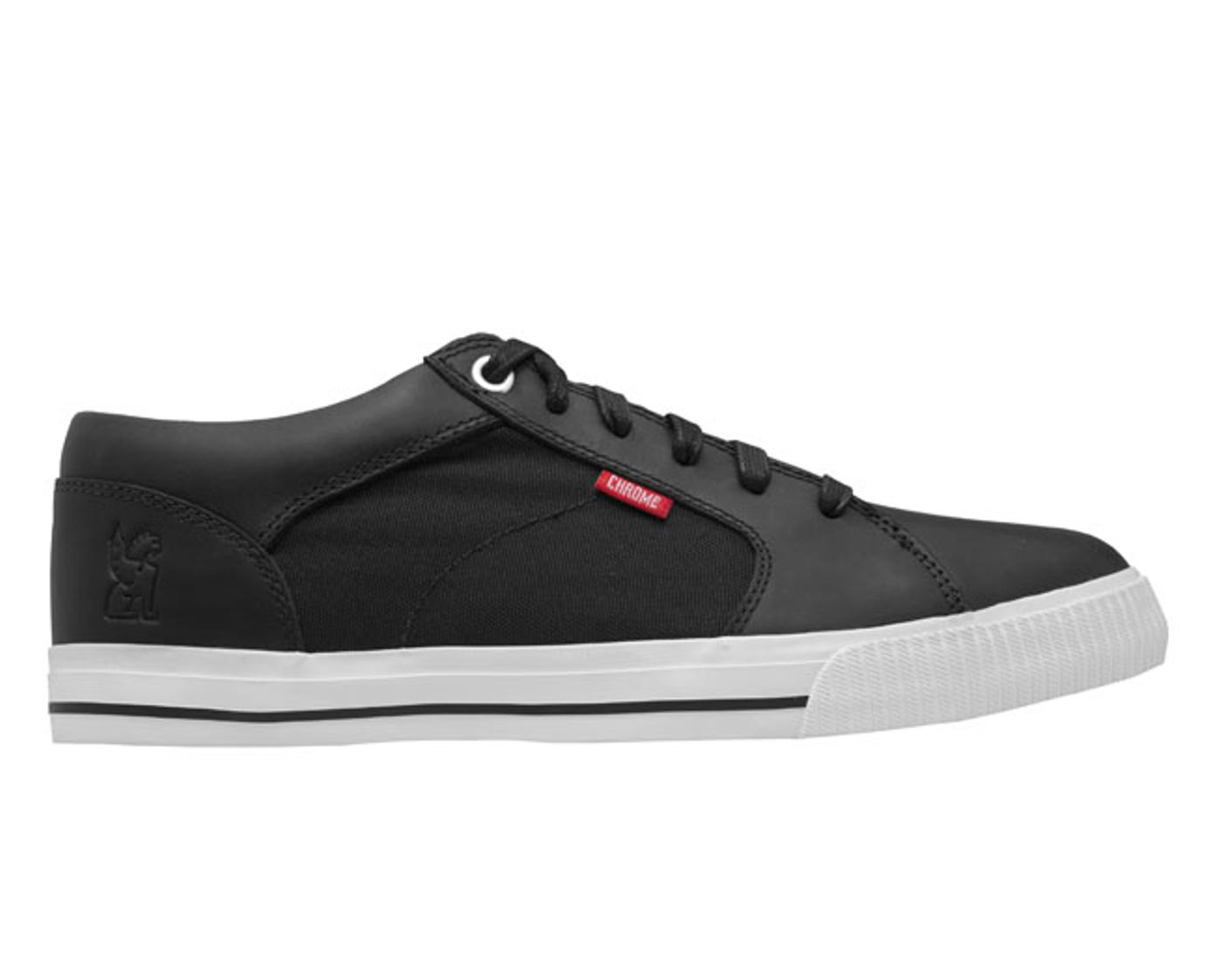 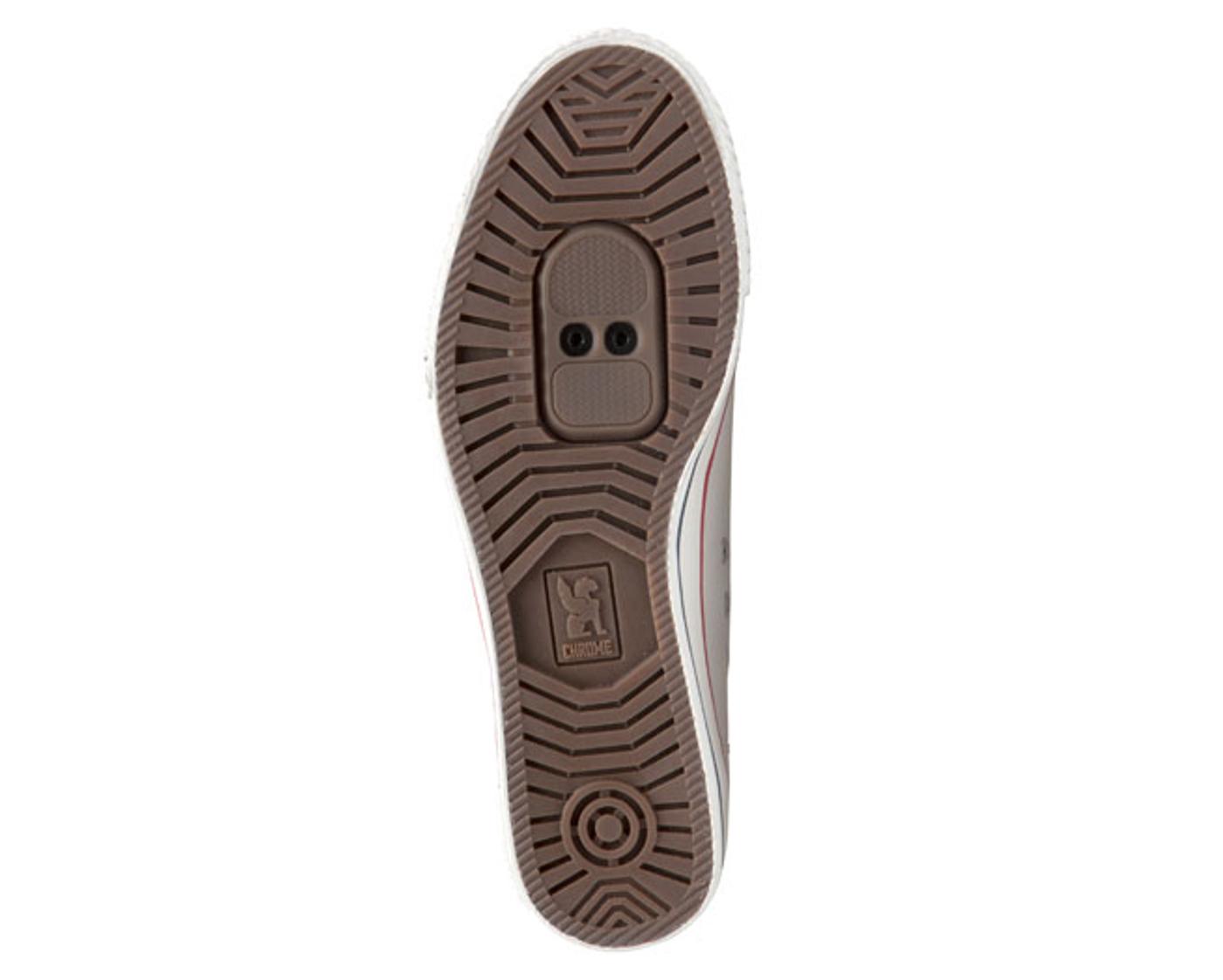 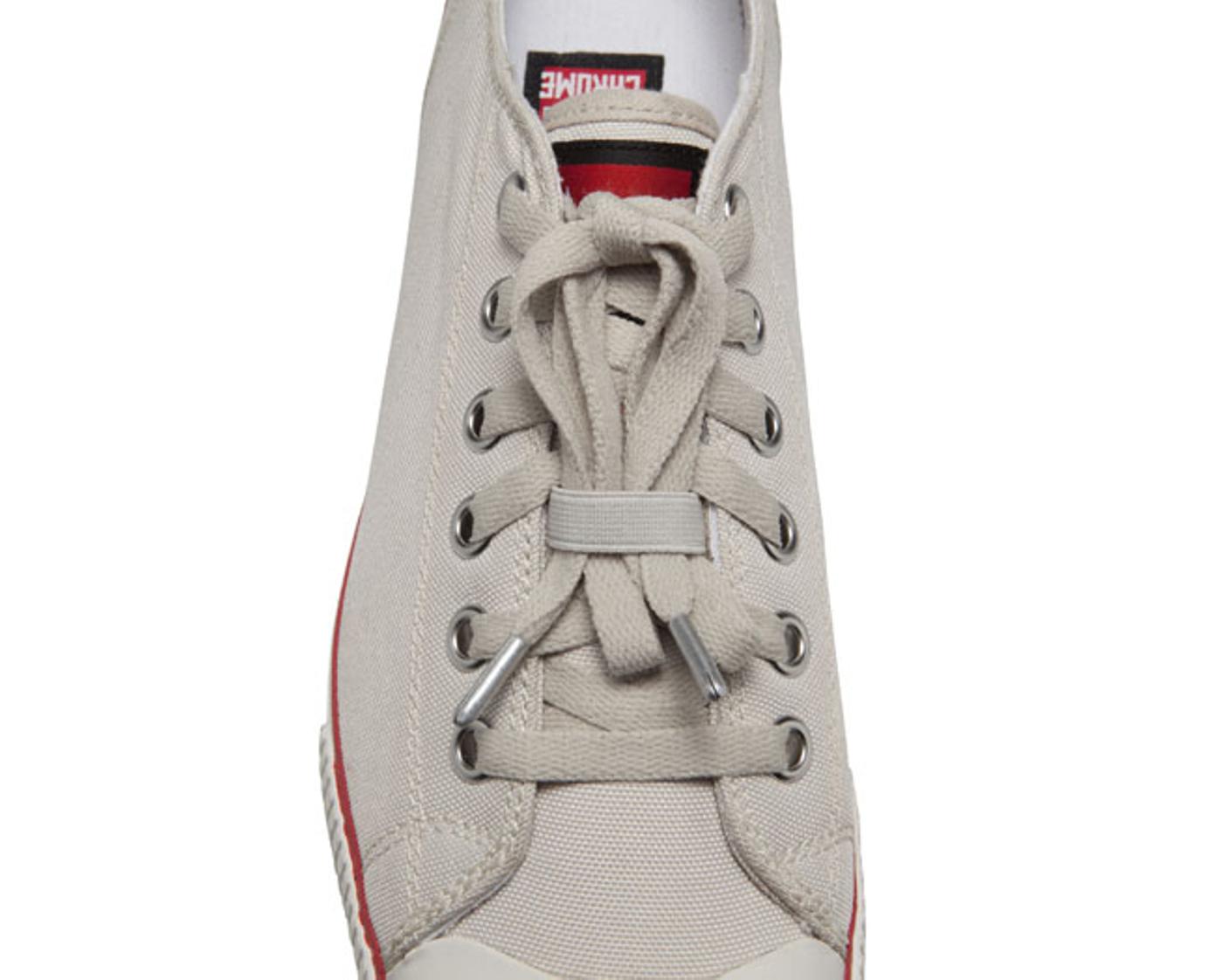 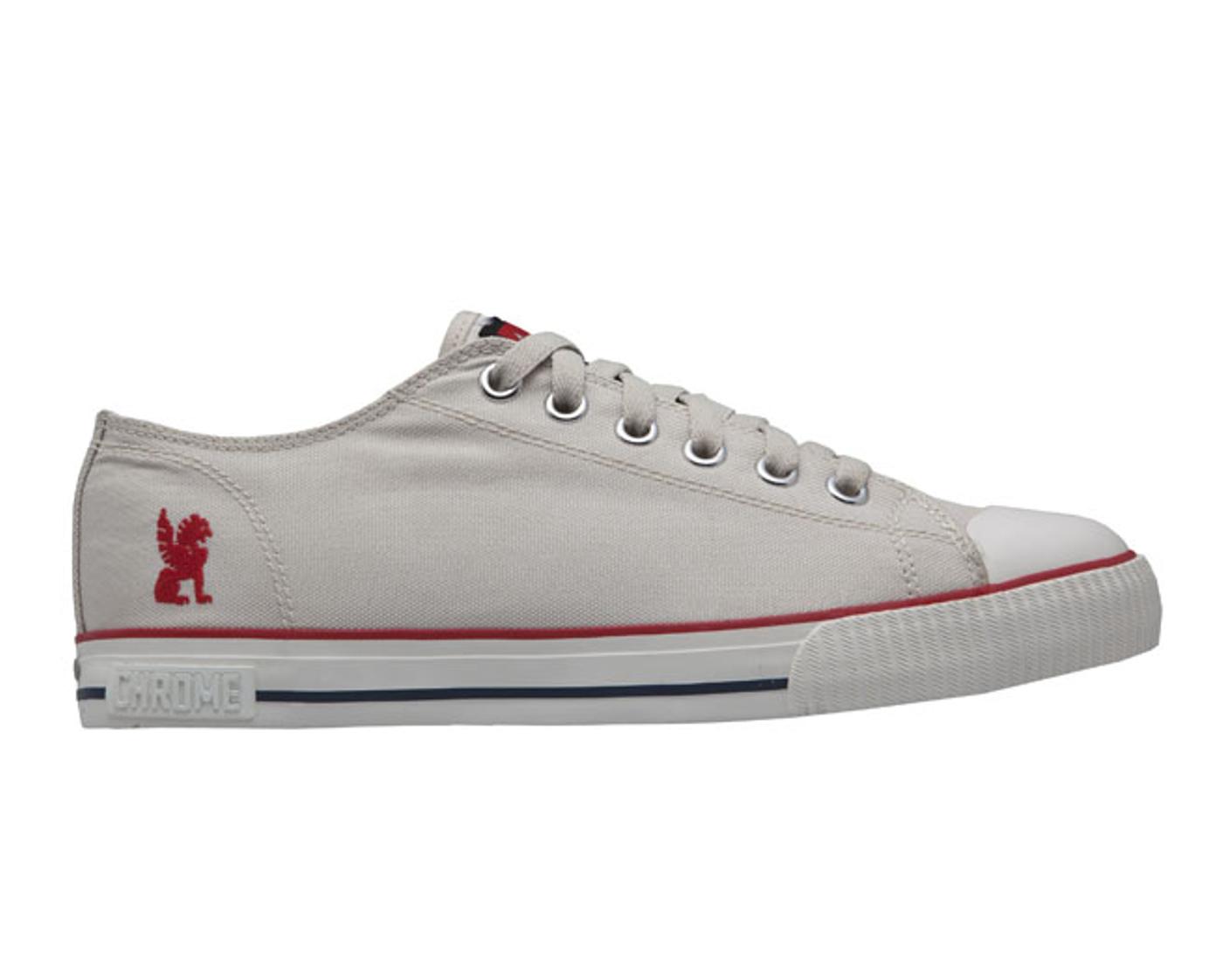 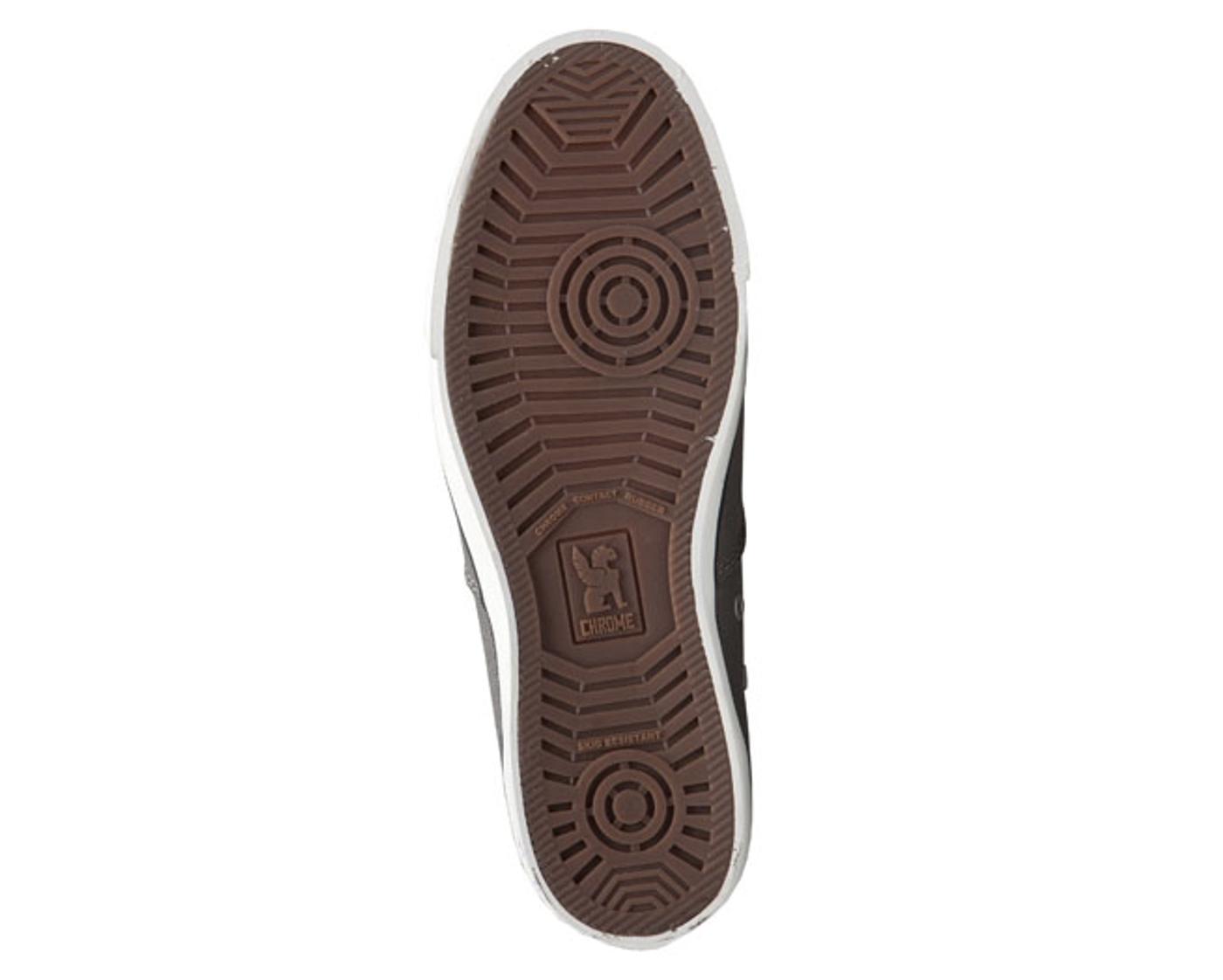 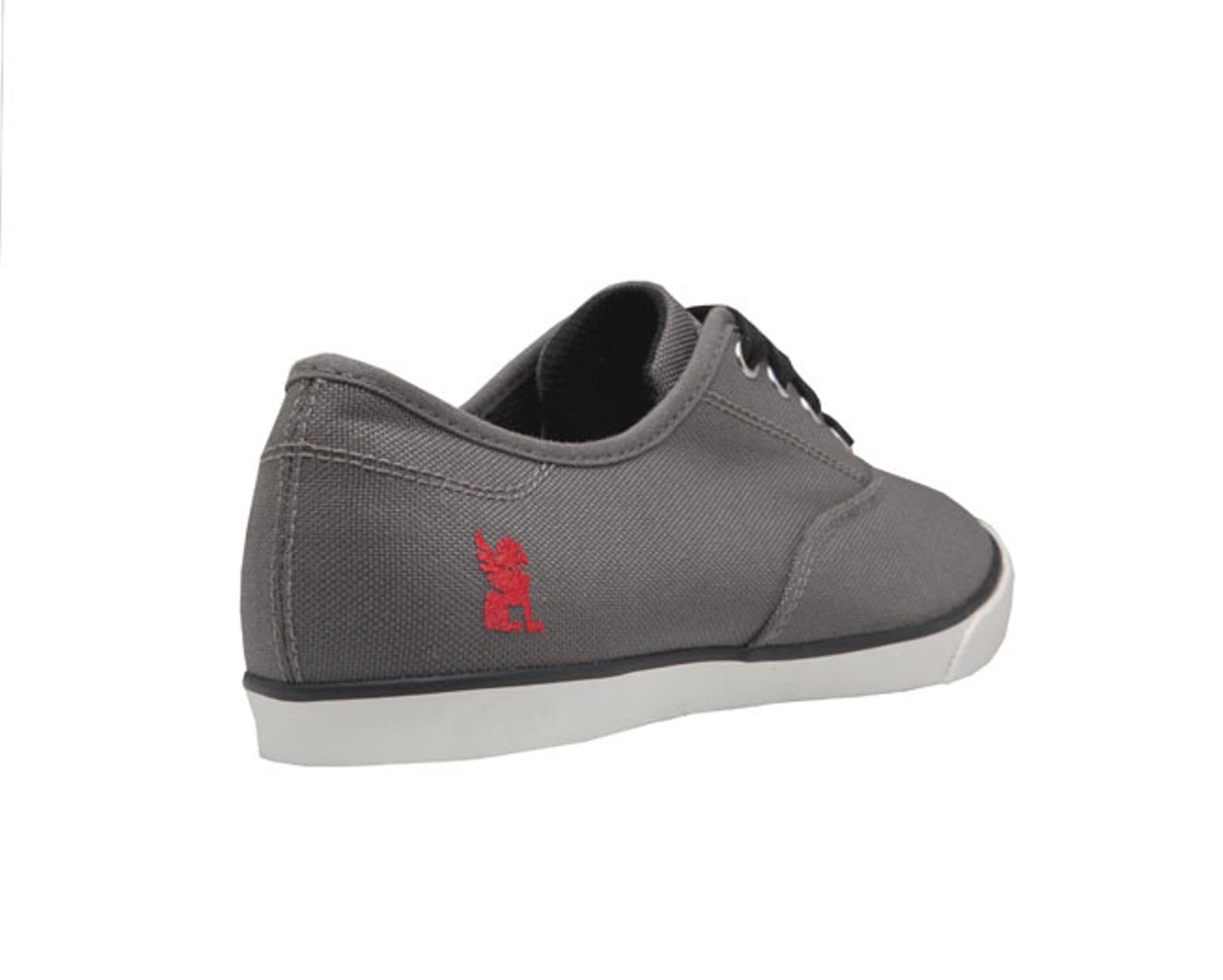 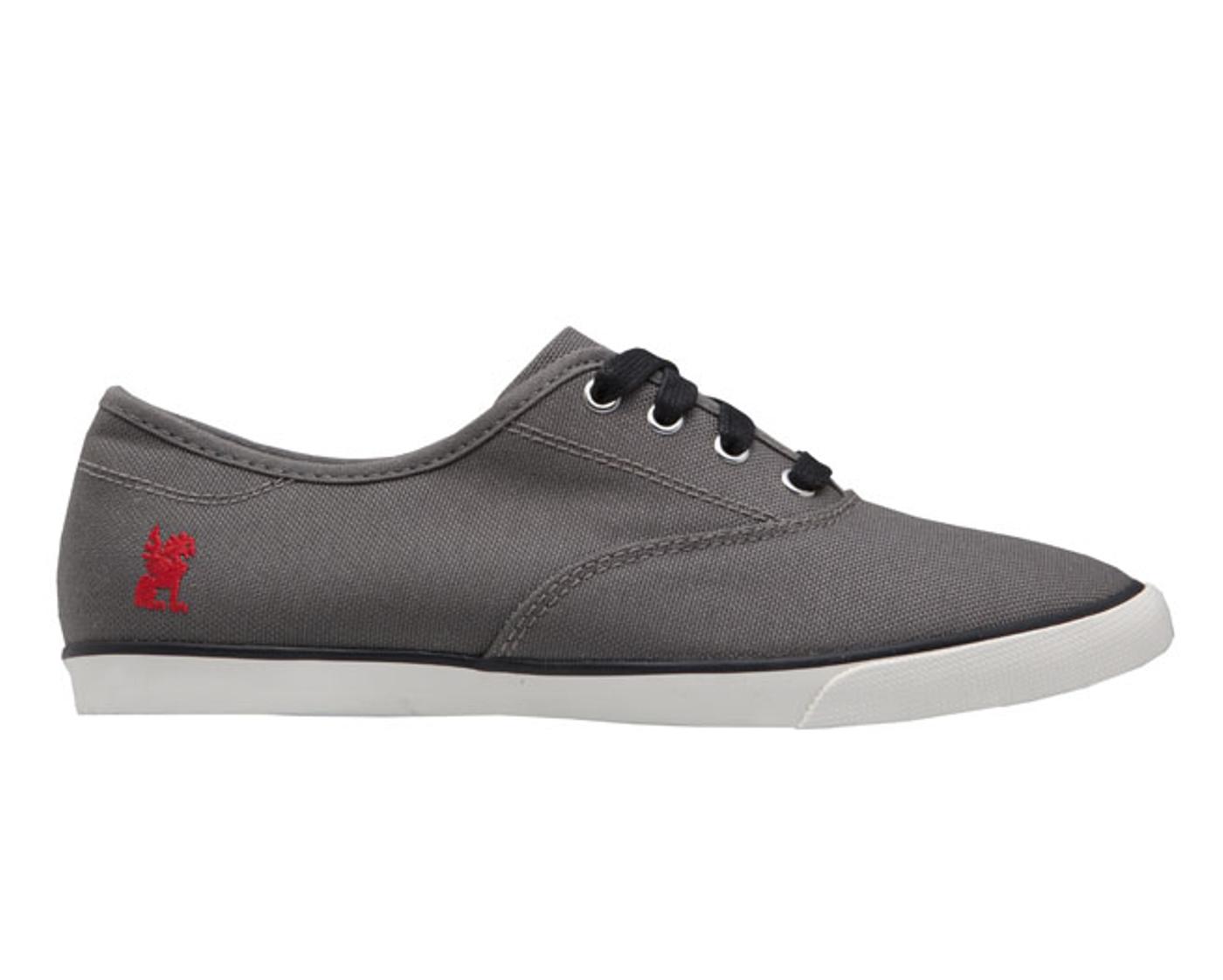