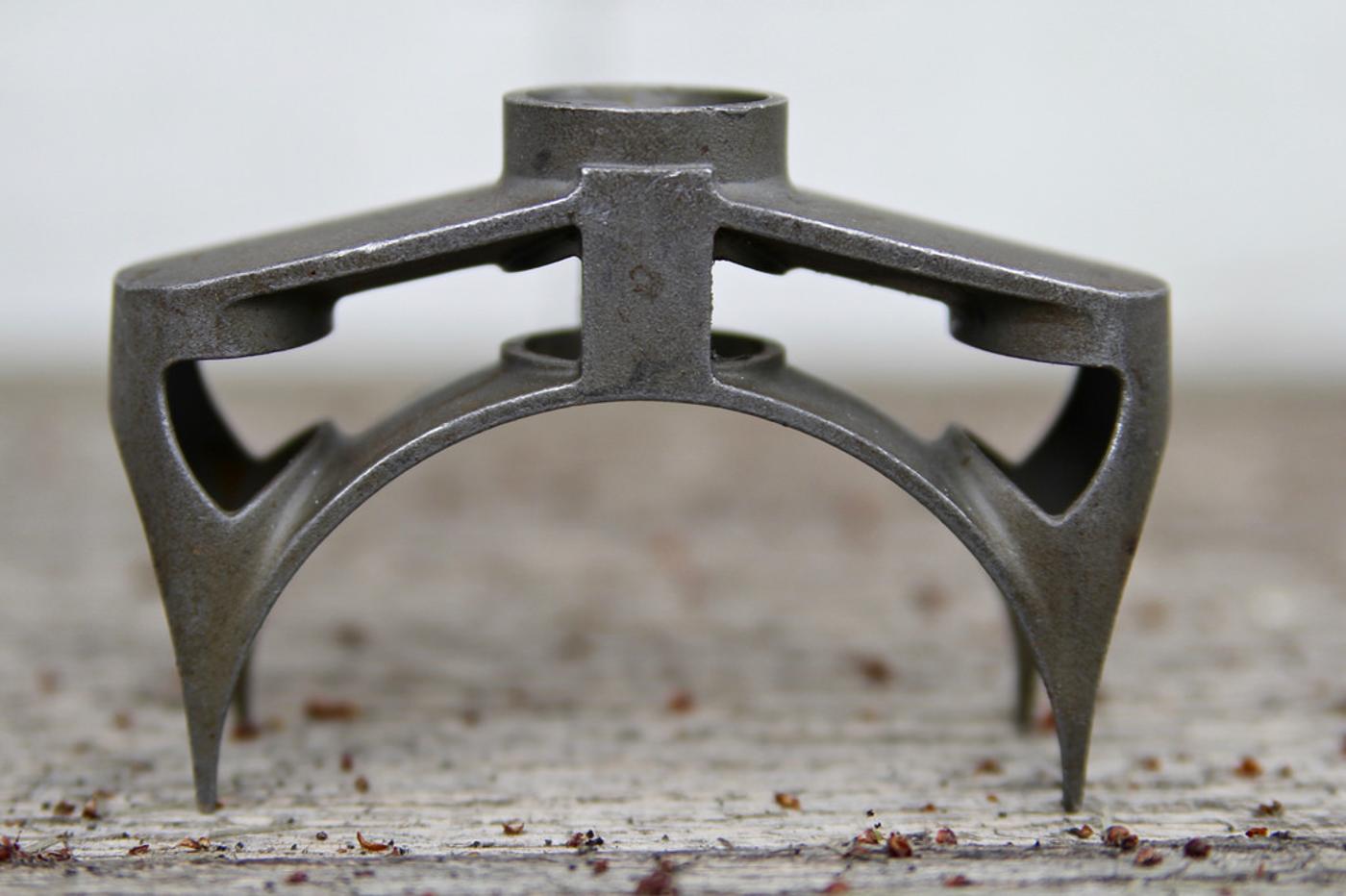 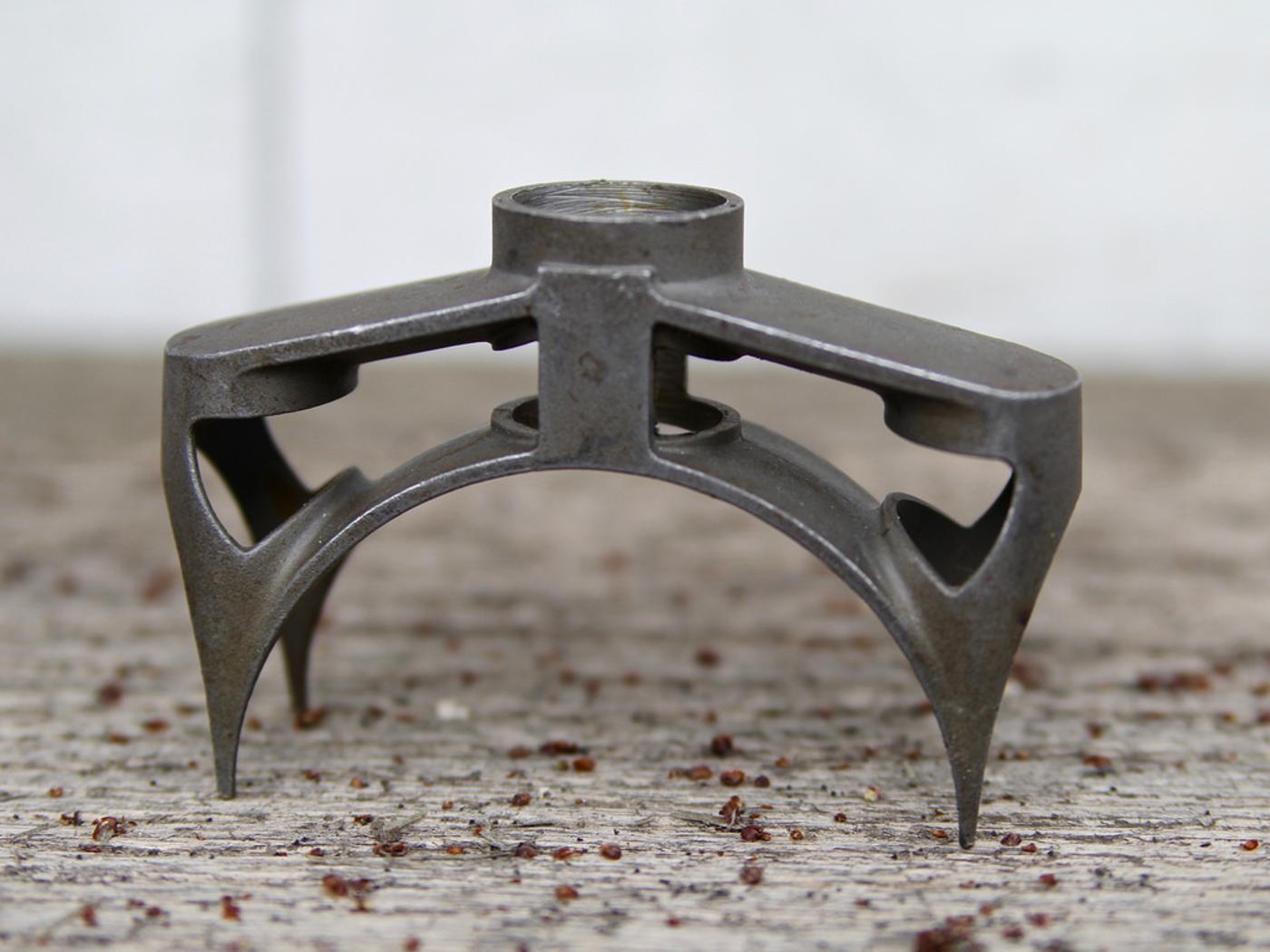 Behold, perhaps the coolest thing that has crossed my path since I inadvertently started collecting vintage bicycle stuff. One of the rarest for certain. What you’re feasting your hungry eyes upon is one of the few examples of the legendary bi-plane fork crown that Tom Ritchey produced during the heady and formative year of 1983. Now, I have no actual idea how many exist, I should probably ask Tom, but I’ll leave the actual journalism to the professionals. Or the commenters. 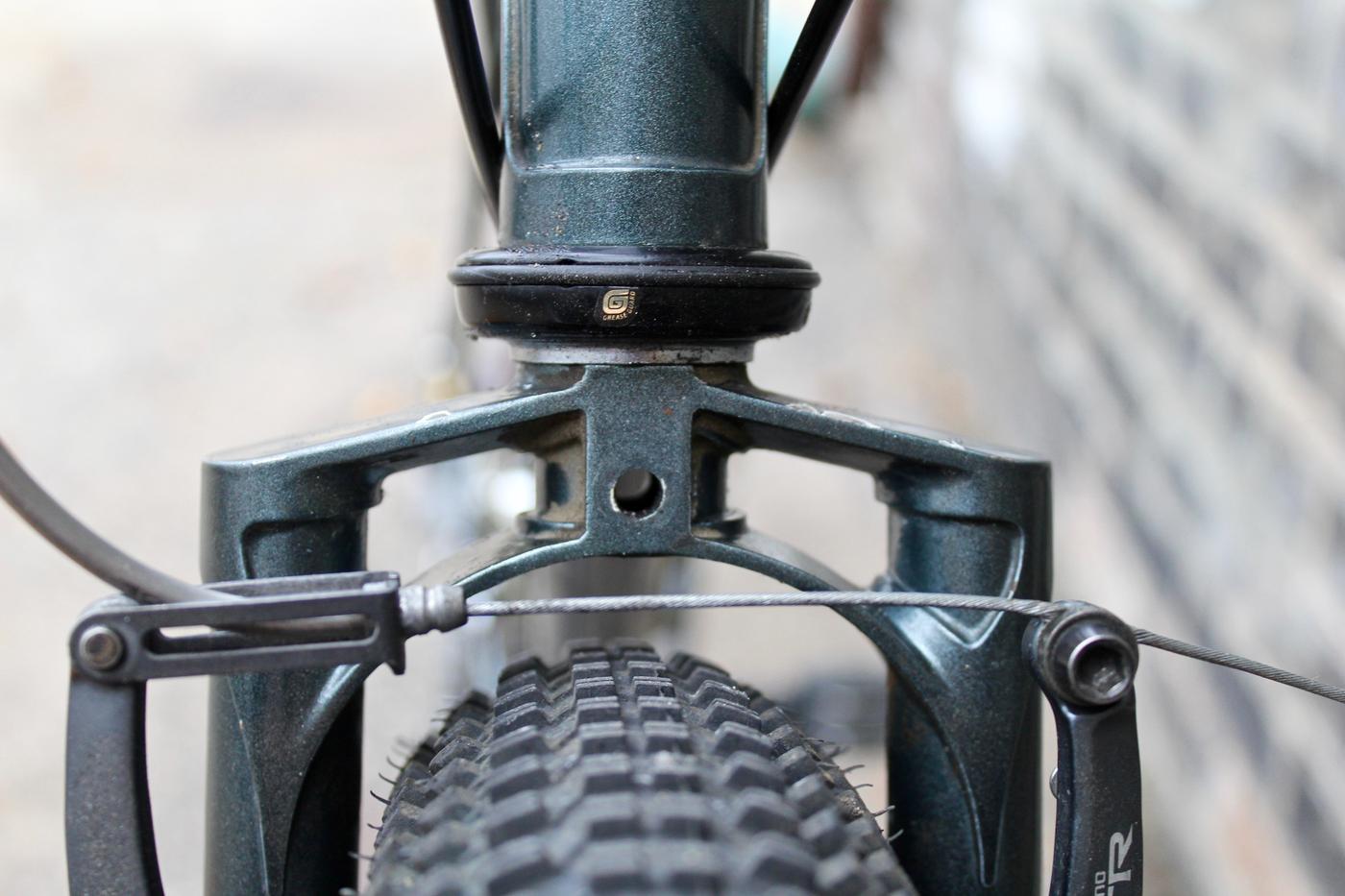 It never saw production, as Tom instead decided to focus on the uni-crown, but was later famously copied by Grant Peterson for his legendary MB-1. How was this acquired? Well, my good friend Jeff Schmidt purchased it directly from Tom to potentially use to build a fork for a giant size Ritchey he had previously acquired. See below for their correspondence. 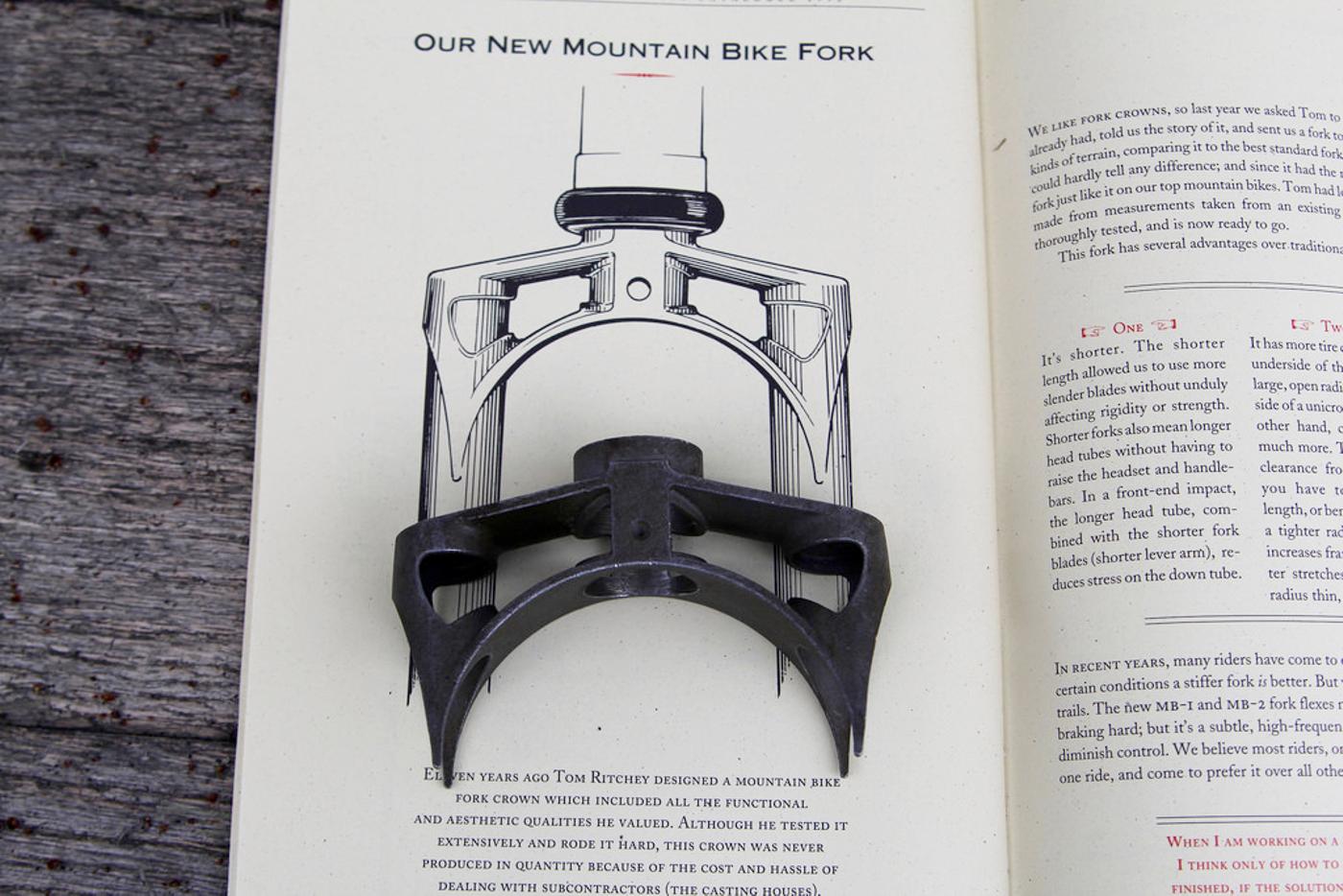 Tom: Here’s another option – I got a few of these that I made in 1983- you could have your builder make a fork with Columbus blades ……

Jeff (to be clear not me, other Jeff): That’s a great looking crown! What were you going to use those on originally?

Jeff: I really like that crown quite a bit. Do you think it would work with Columbus SP blades?

Tom: Yes, that’s what I designed it for. Here’s a piece of history – I was also designing the uni-crown, and it won out. So the investment cast two plate evolution died. I only built up one and I don’t know where it is.

Jeff: If I’m correct in my history, that’s the crown B-Stone emulated in the early 90’s?

Tom: Correct-I originally made it, but then I let Grant copy it.

Hot dang! How cool is that: Tom is all like “I just happen to have this amazing fork crown that is incredibly historic and will blow the minds of people who care about mtb history. NBD.”

So Jeff got it and then I lucked into something that he really wanted, so boopity boop, I’m the current caretaker. How rare is it? I’ll probably find out. How much is it worth? I have no flipping idea. It could be $500 to the right person, it could be $2500. Don’t know, don’t really care. I’m in love and stoked to share it with ya’ll.