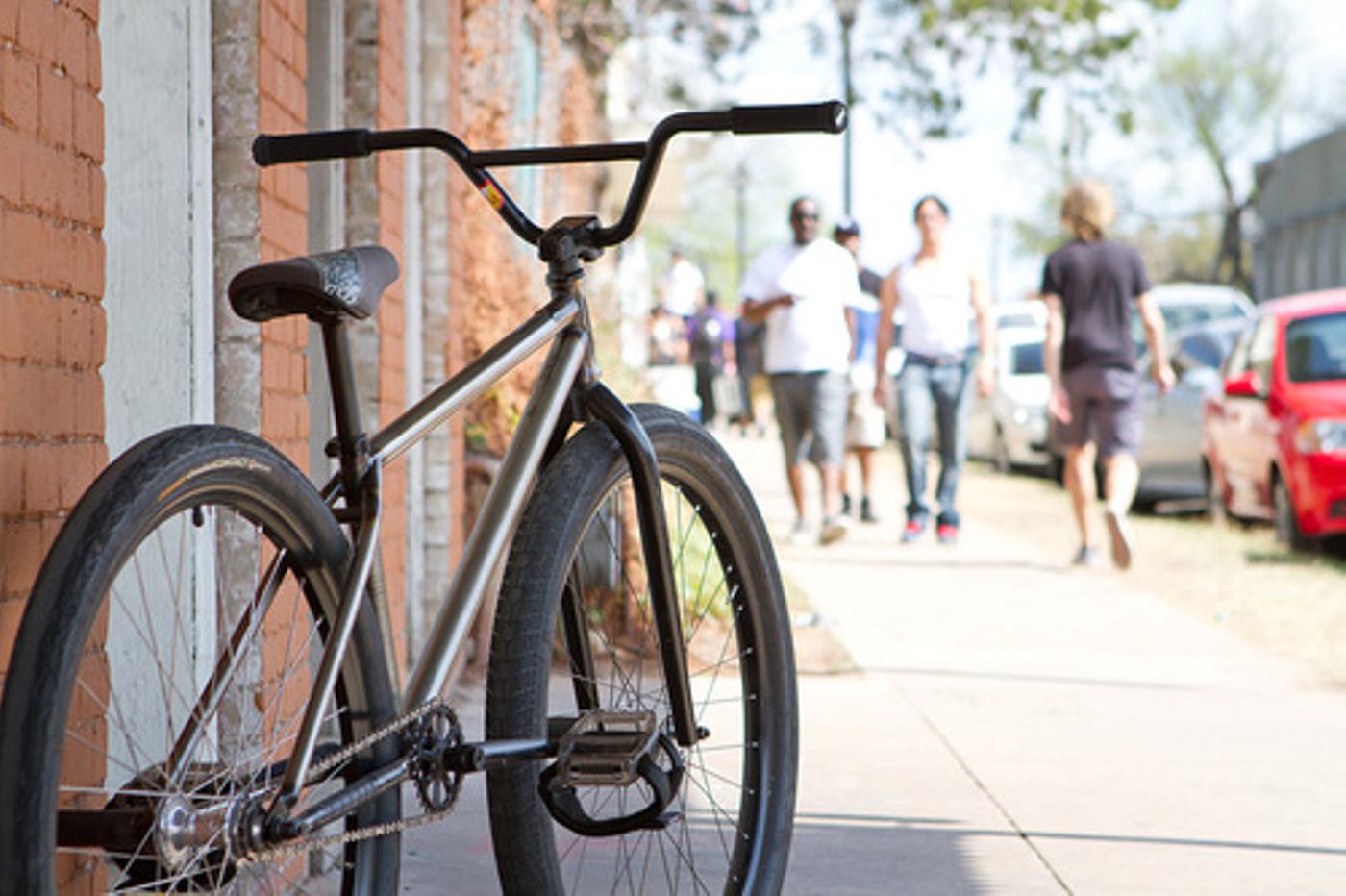 Maybe you remember me posting a photo of me riding this bike during my NAHBS coverage? It’s Josh’s Marino 700c fixed freestyle bike and it’s a beast! Josh lives in Texas now, after moving here from Milwaukee and this Marino is only scratching the surface of what he’s got in store in the next few months.

I met up with Josh during SxSW and shot some photos of his fixed 29’r. Check out more below. 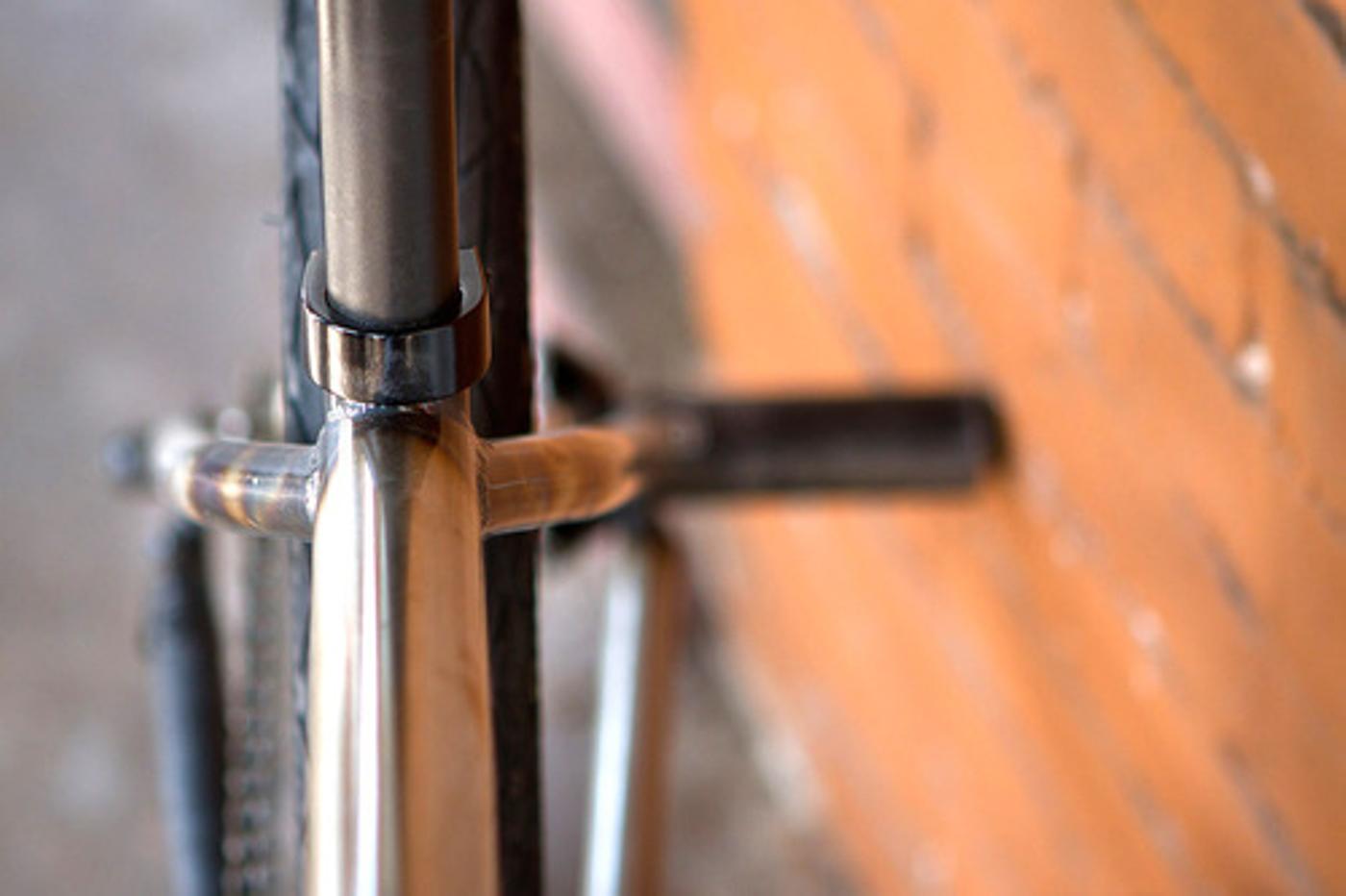 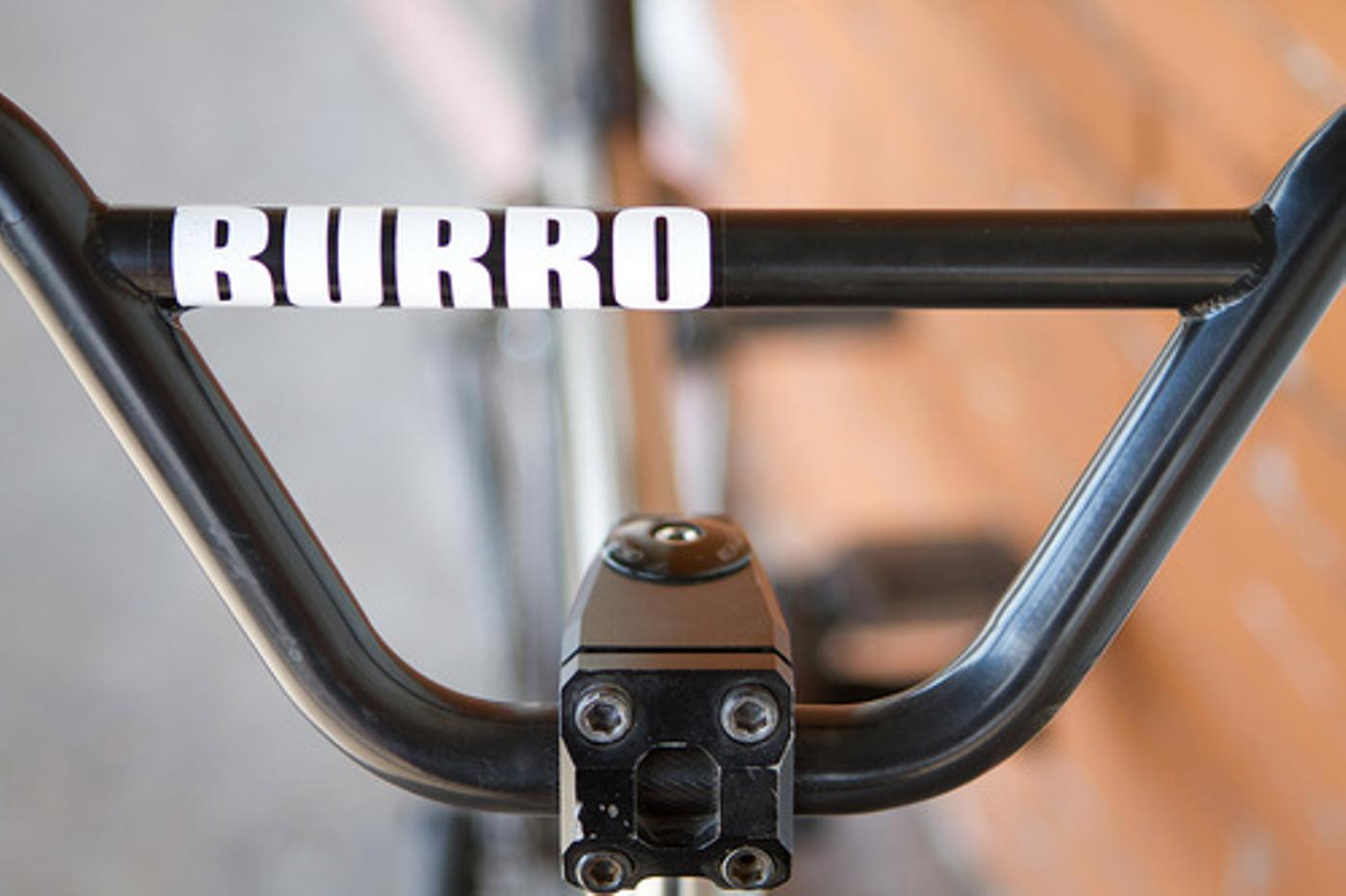 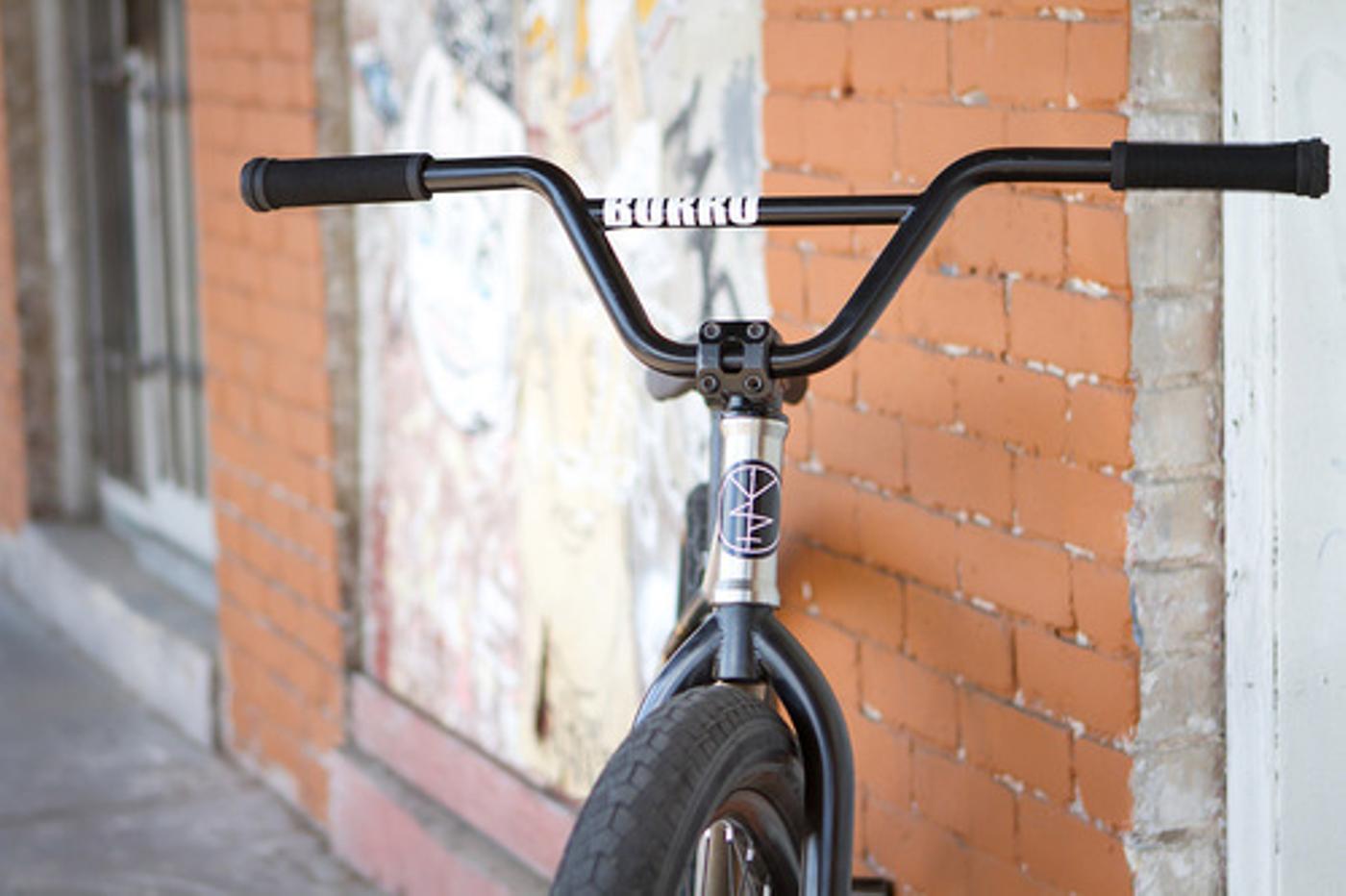 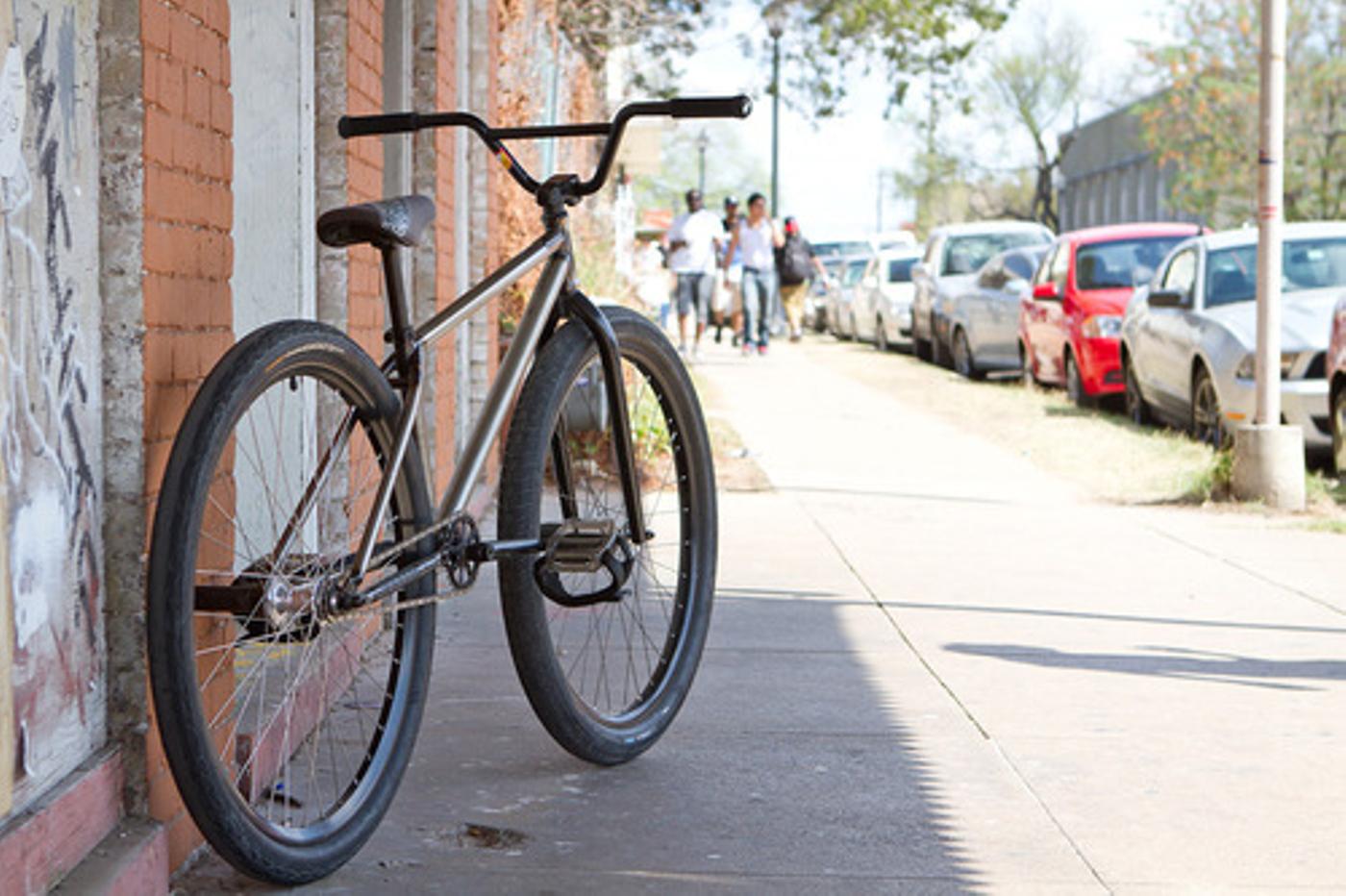 I gotta admit, if it wasn’t so compact and it had 3″ risers, I’d love to ride it. Right now, the lack of extension bothers me but plenty of people seem to actually prefer that. I’m not going to say anything else about the bike because THIETH at TTvBlog is going to run a full bike check on it later on. Keep your Manson-eyes peeled for a full write up!