Vernacular, venomous snakes, alligators, Spanish moss, and a one-off Crust Bikes Lightning Bolt cantilever frame. That’s the theme for this week’s Readers’ Rides, sent in by Tin, the radical videographer responsible for those magical Crust Bikes videos that have graced this website over the past year. Tin finished up a trip to Florida, where he rode around the marshlands in Central Florida aboard his new-to-him Crust Bikes Lightning Bolt. Check out his dreamy photos below, along with a brief intro and a bike check breakdown by Tin, for this very special Readers’ Rides… 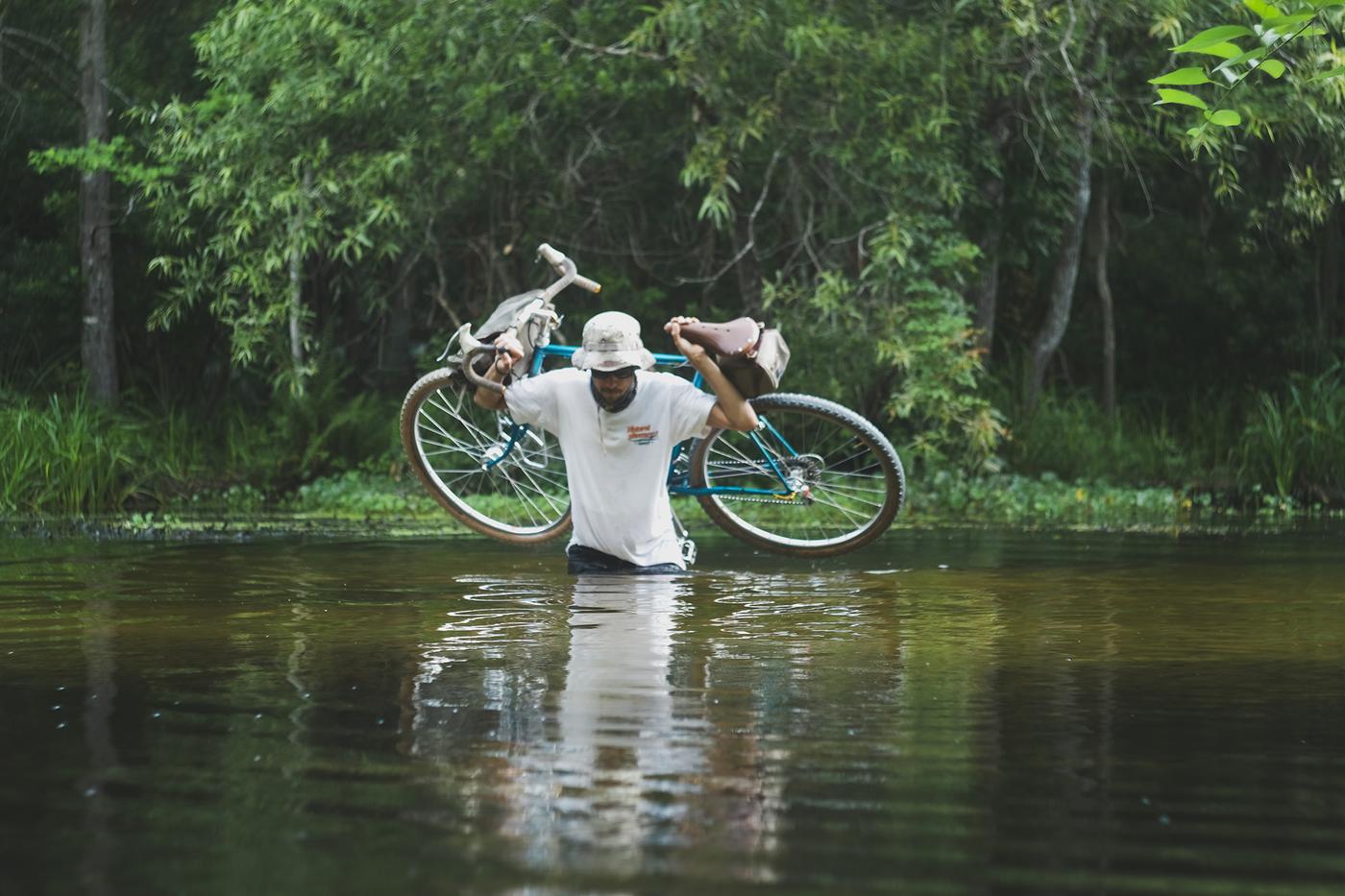 So the photos were taking in Central Florida, I drove to Orlando to visit my family and brought my bike with me. It’s crazy I used to think that area was all shopping malls and Disney, but if u drive around there are tons of forests and public spaces to ride in. 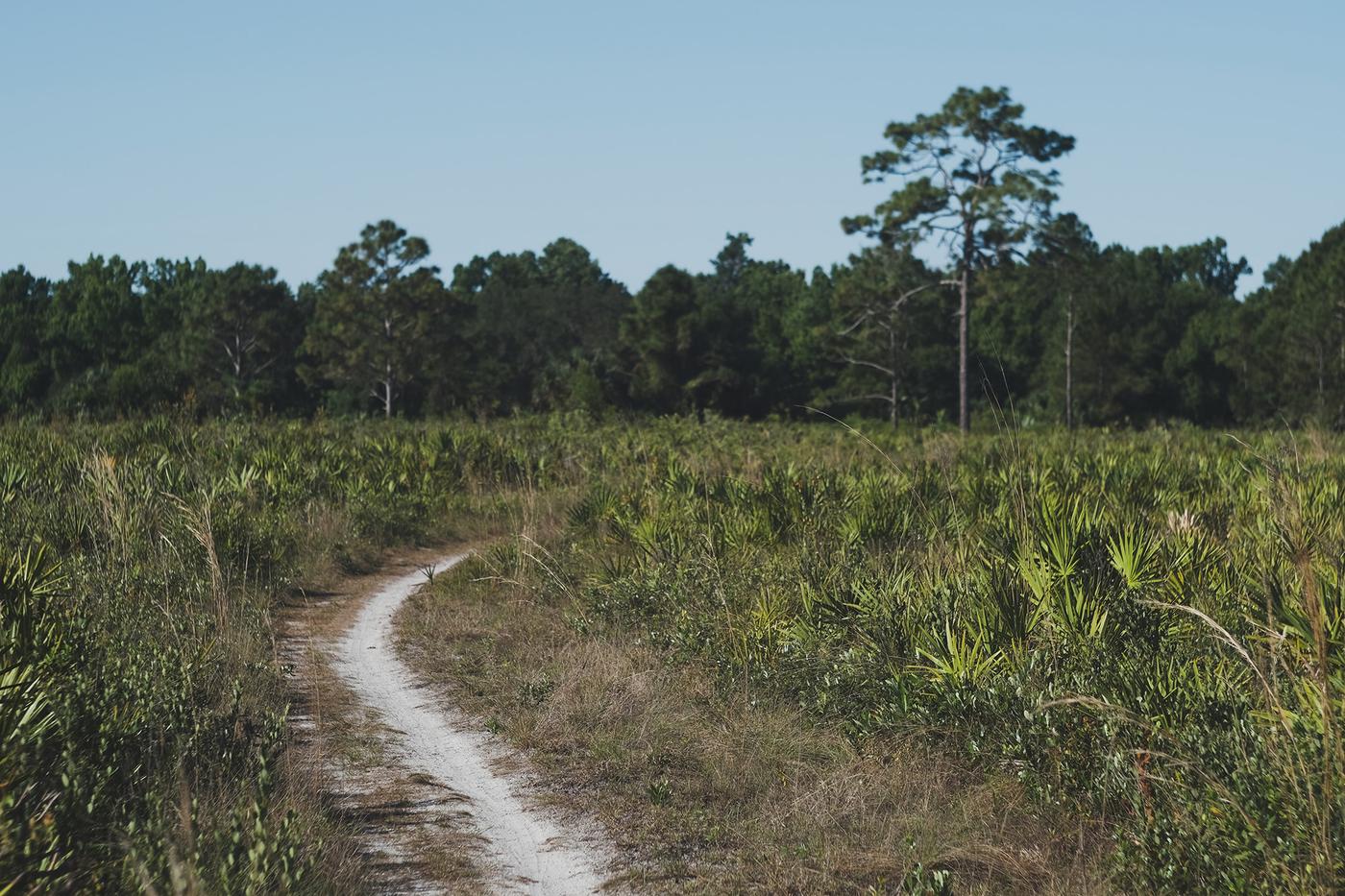 There’s a lot to explore there and it’s completely flat so u can ride all day without getting too tired. I spent two weeks riding in the area, exploring, and taking photos. The weather was pretty damn hot so I’m coming back in the wintertime. Tons of wildlife as well. Especially around the swamps. And there are even bears which are the only thing that scared me the most somehow. 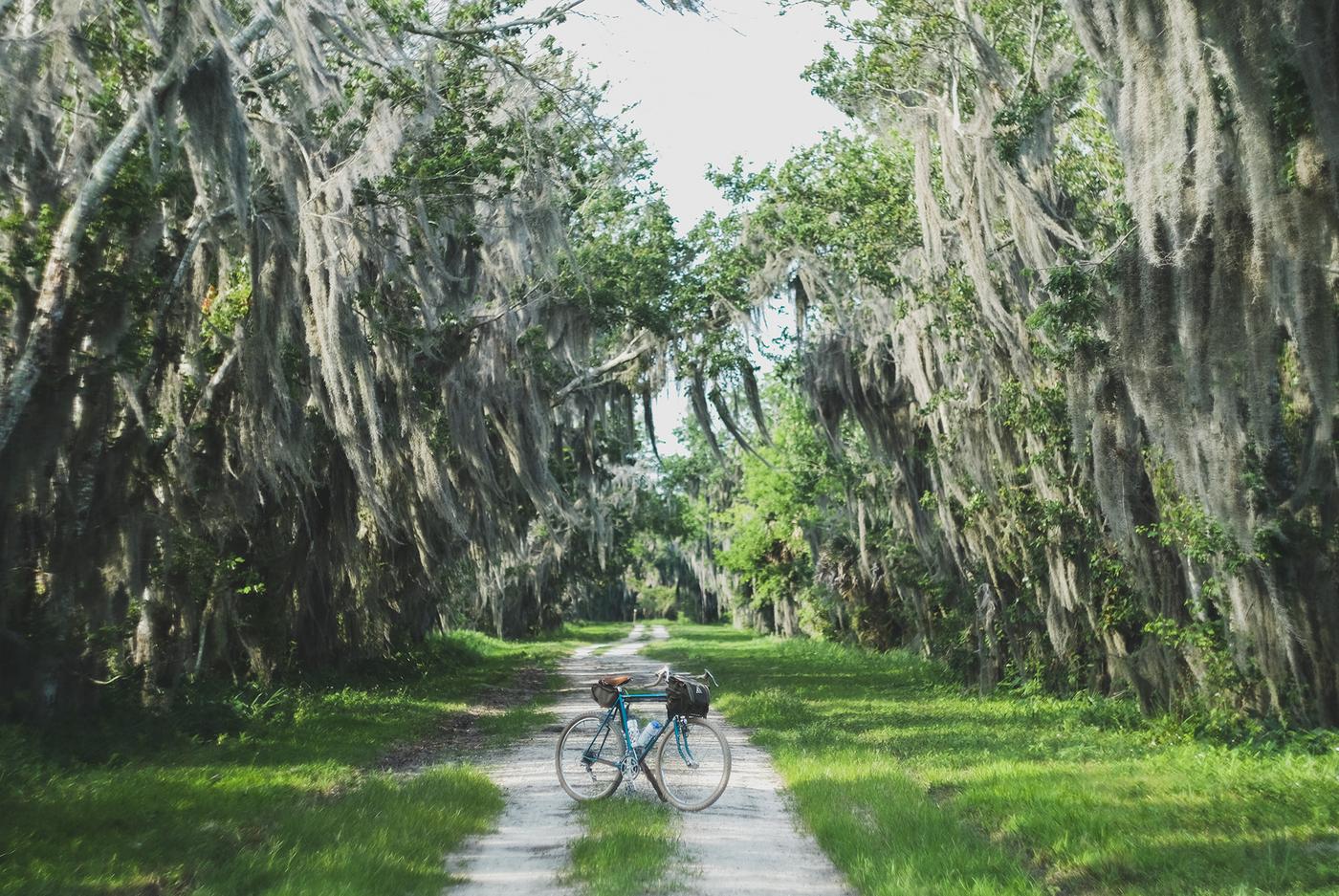 I’m gonna go back end of the year with Matt and Leo to shoot a video for the Florida Man new bike Crust just released… More on that later. 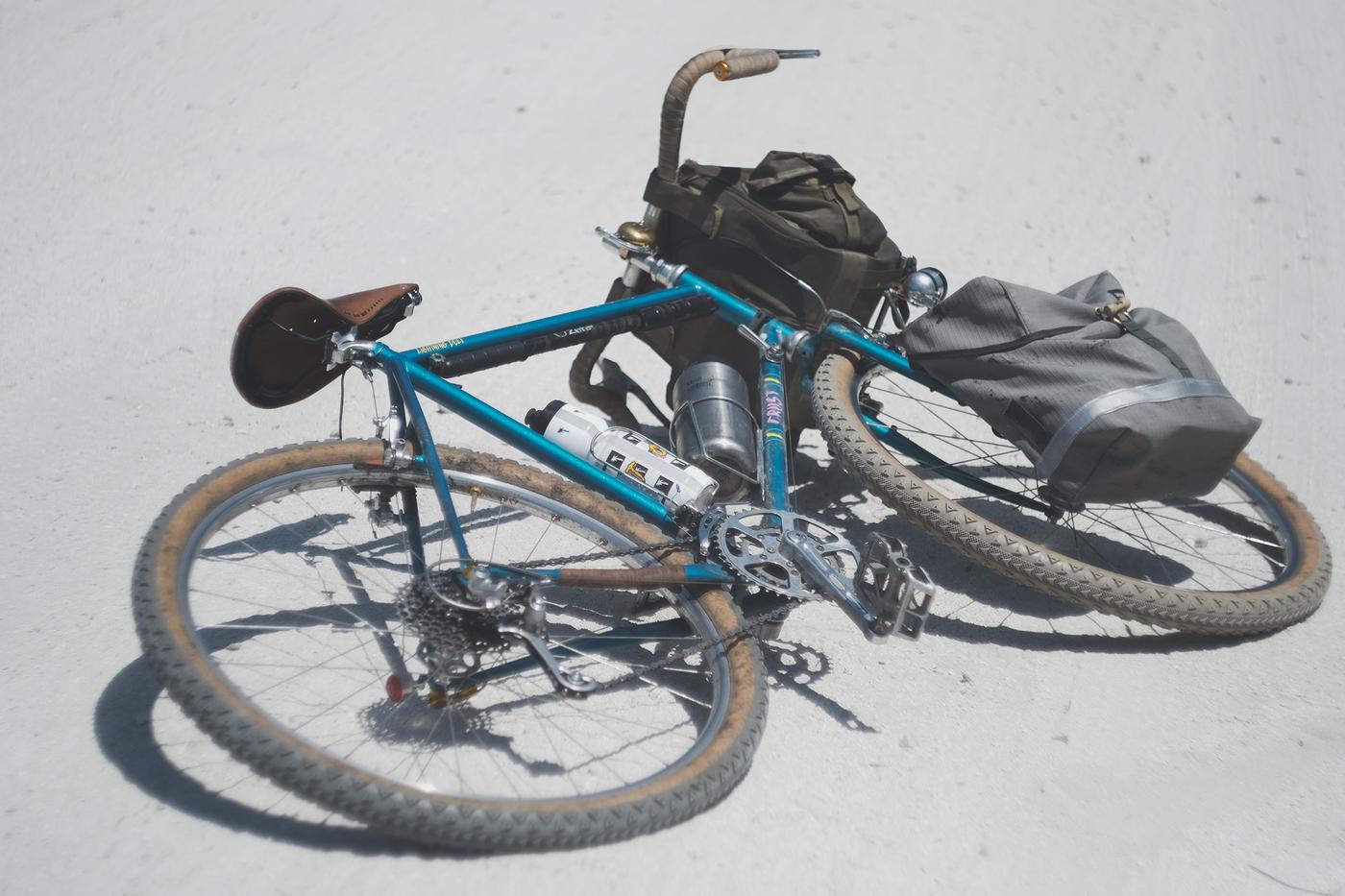 For this trip, I rode a Lightning Bolt Canti one-off. It’s a custom geometry with a 52cm top tube and a 55cm seat tube.